This number matching 1969 Camaro was Ryan’s father’s car. Unfortunately, his father passed a few years ago from a brain aneurysm.

They always talked about restoring this car, and for the last two years, that is what Ryan has been doing. He built this car exactly how his father wanted it restored! Today his father lives with him through this car.

He put an HEI ignition system in, along with an Edlebrock performer rpm aluminum intake, dumping that power into some hooker headers with 2-inch primaries into a 3-inch collector. The transmission is the stock m21 Muncie four-speed. All original motor transmission and rear end on this car!

Camaros were pretty well produced in 1969. This is a rarer car being a 396 big block with a four-speed and convertible top.

This car had the SS package and came from the factory lemans blue with a white hockey stripe. Black interior with center console.

This car will always stay with Ryan throughout his life and possibly be passed onto his future children. He plans on taking it to the Lake George Nationals, which is his local show in upstate NY.

He also plans on keeping the 1969 Camaro the way it is and slowly bringing it back to life. His father had always wanted a “day 2 car”, and that is how this car will stay. 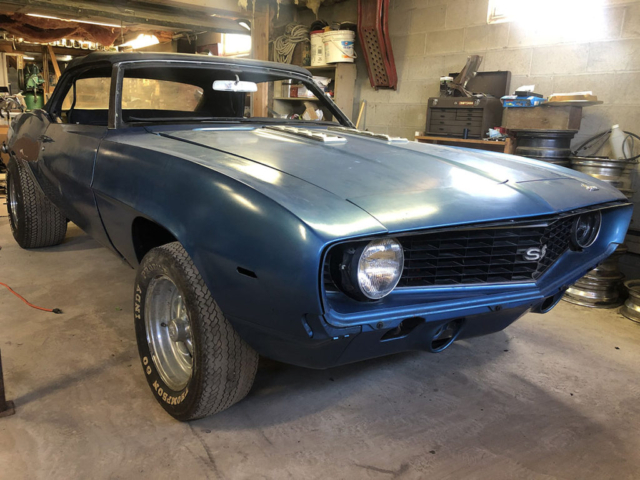 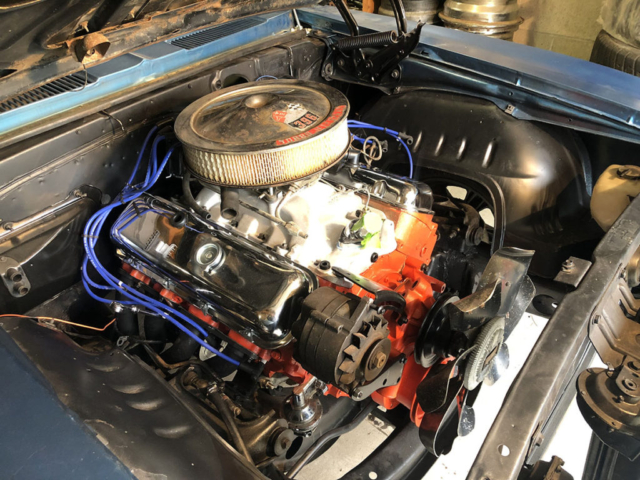 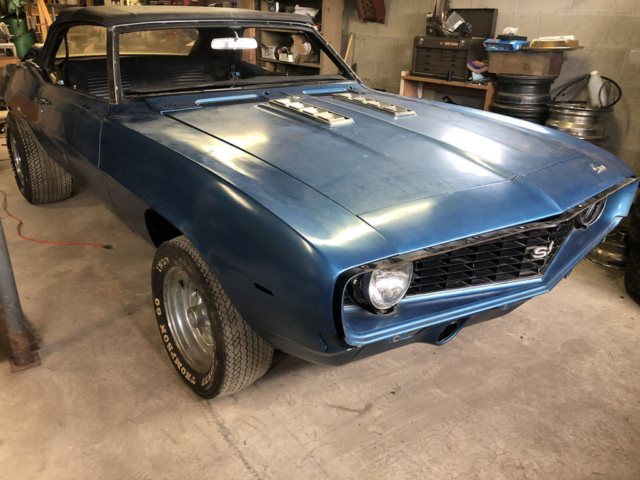 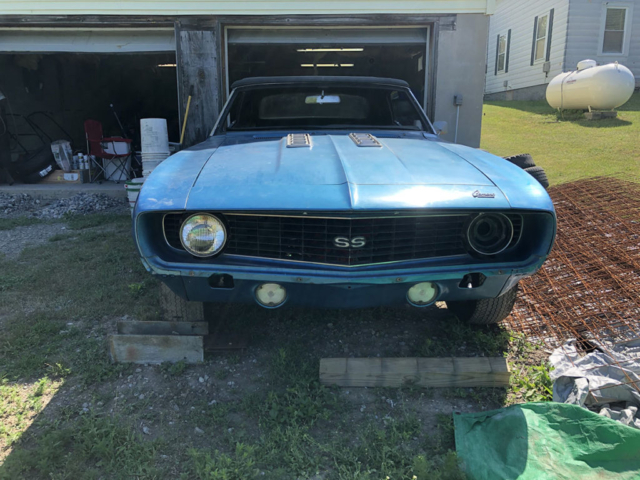 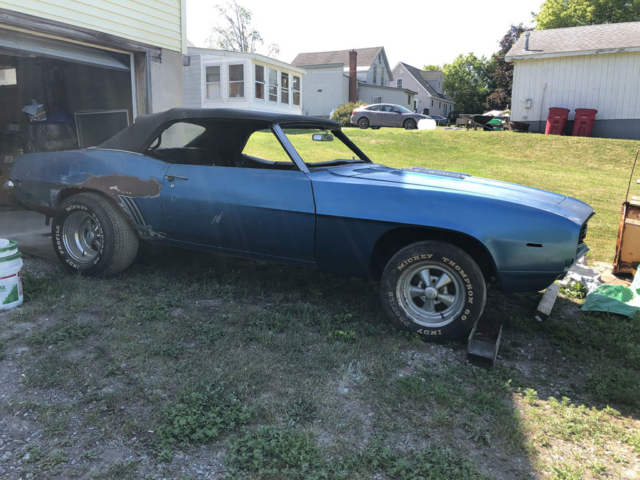 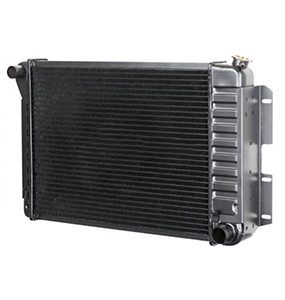 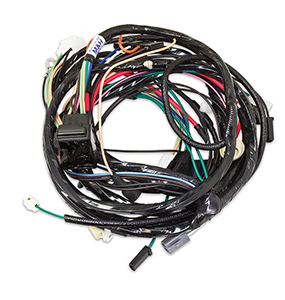 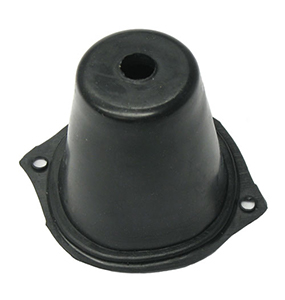