This 1967 Chevy II was stored at Mathew’s uncle’s garage for many years, and when he graduated high school he purchased the car in pieces from him.

Mathew took it and rebuilt the car from the ground up with his father over the next 6 years. This is a car that has so much value to him, he will never part from it.

The amount he learned from the project and the time he spent with his father, is forever irreplaceable. The project began a week after he graduated high school in 2014. It was worked on for 6 years while also attending college. The car was just completed in August of 2020!

It is a 383 ci small block Chevy with a borg warner super t10 4-speed transmission, with a hydraulic clutch. It has a custom-built Moser fab 9 rear end, with 35 spline axles and an aluminum center section. The rear of the car is a full torque arm set up with Wilwood 4-piston disc brakes. The front is a fully independent front end built by TCI Engineering and equipped with 4 piston Wilwood disc brakes.

This 1967 Chevy II was a full rebuild that was completed in his garage by him and his father. Some of these tasks included a new floor pan, new firewall, and accommodation for triple master cylinders. All motor work, assembly, transmission rebuild, and full custom x-pipe exhaust system. A custom-built roll cage, all bodywork, paint, wiring, sound system install, and more.

Some outstanding features include:

This car was built for car shows and to be shown off. The more people that can enjoy the car and the craftsmanship the better!

"My experience with ss396 was excellent. The parts where always in stock and ready to be shipped. With these kind of projects you find little pieces you need along the way and being able to pick up the phone and have the part in my hand a few short days later is something not many companies can stand by let alone in this type of market. " 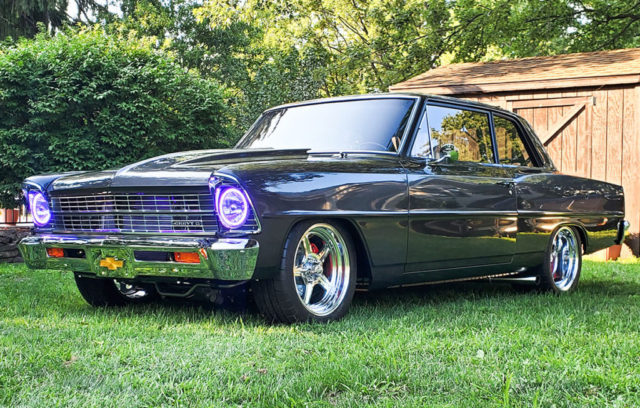 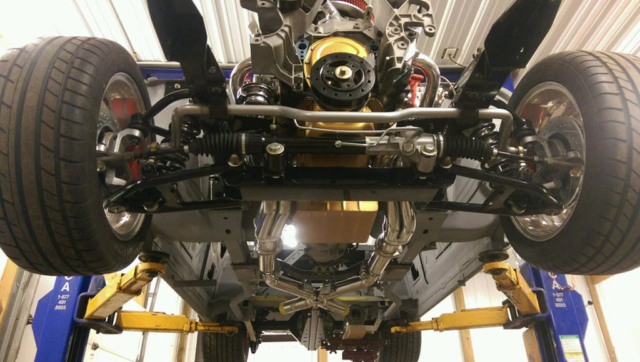 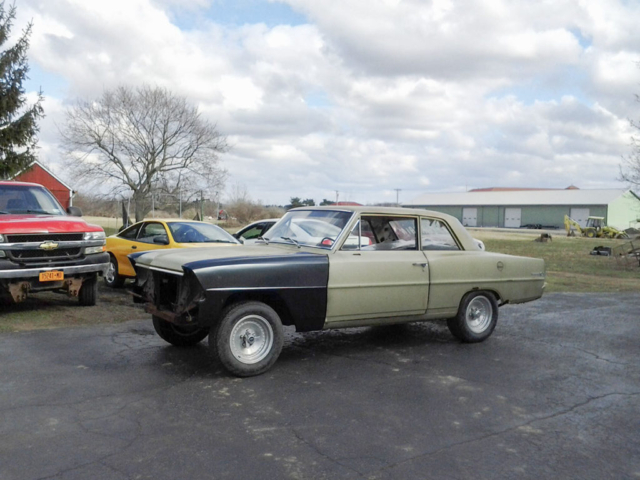 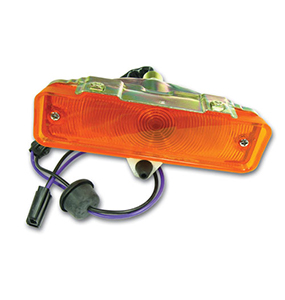 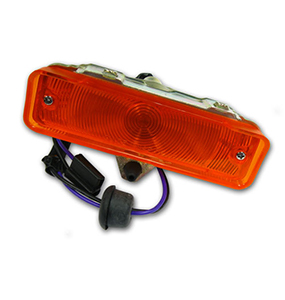 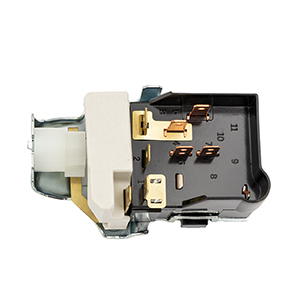 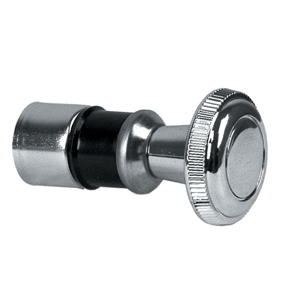