Marc and his son wanted a car that they could work on together. Marc was in favor of a Chevelle or El Camino, but he had been looking for a Nova. Their 1966 Nova SS is a clone. It was a V8 sport coupe from the factory.

They made arrangements at the bank so that they could go shopping and get what they wanted even if it was in another state near or far.

They had been looking online and to be honest, the more they looked the more confused they got. After looking for a while they agreed that they would fly to the east coast and look at a couple of cars that were for sale.

The father-son duo was making flight arrangements when out of the blue. His son showed him a picture of a red 1966 Nova SS.

The son said he wanted a car like the one in the picture. When Marc asked where it was he said at a dealer in Des Moines, IA, 45 miles from them!

So they took a quick trip to American Dream Machines and took a look at the car. After a short look and a spirited test drive, they bought their Red 1966 Nova SS.

He told his wife it was turnkey. Her idea of turnkey and his has proven over the years to be quite different! On July 25, 2015, they brought “Headache” home. Headache earned her name from all the headbanging the duo has done to their heads over the years.

Marc is 6’ 3” and his son is 6’ 5” and needless to say the little red car’s hood can leave a mark or two! Over the time that they’ve had the 1966 Nova, they’ve gone completely through the motor, transmission, and differential. Hence the difference between his idea of turnkey and his wife’s.

Working on the car with his son has been a wonderful activity! They’ve both greatly enjoyed and continue to have a great time working on and taking her to car shows.

The engine is a 400 SB. They had the short block completely rebuilt at Karl’s Kustoms in Des Moines, IA. It is bored 40 over and is somewhere around 408.8 CID so they just say it’s a 409. They put a mid-range cam with Scorpion Racing roller rockers. Edelbrock’s E-Street aluminum cylinder heads are topped off with a black Edelbrock Performer Air-Gap intake manifold.

Fuel delivery via FiTech Fuel Injection. Doug’s headers have been Jet Coated inside and out. MSD distributor and wires. It’s running a 700R4 utilizing a B&M QuickSilver shifter. Ford style 9” posi with 3:73. Heidt’s Superide in the front with a Heidt’s 4 Link in the rear. Pype’s stainless exhaust with outlets in front of rear tires.

His son came up with a cool license plate. The father and son cheer for the Iowa State University Cyclones. They’re in a small town 25 miles west of ISU in Ames, Iowa. The ISU style plate reads SSIICLN. It actually can stand for two different meanings. The phonetic sound would be “Cyclone”. But his real thought behind the plate is that it is a Super Sport, Chevy II, Clone. Sorta fun to have people try and guess. They have tried to stay with a Pro Stock look. At least that’s what the father and son think!

They still need to rewire the entire car. Learn Some Wiring Tip and Tricks Here. They’ll use a complete harness assembly with a modern fuse box, and will take a look at some different options for dash gauges. They are running satellite oil, temp, volt gauges, and a large tach.

When the interior is out for wire harness replacement, they’ll take all components related to door glass and rear glass apart. Then either adjust everything to work properly or replace what’s not working as it should.

It needs all new door hinges and fresh hinge bushings. Some of the exterior trim is not up to par so if time and finances hold out things might get brighter. They are also looking to upgrade this 1966 Nova to power steering.

"I’m not sure how I got my first catalog but it was just what I was needing when we first got our car. To be honest it was one of the few if any at all that had a replacements glove box door. Things just took off from there. The online shopping is great. That usually takes place after I’ve worn out my lasted catalog." 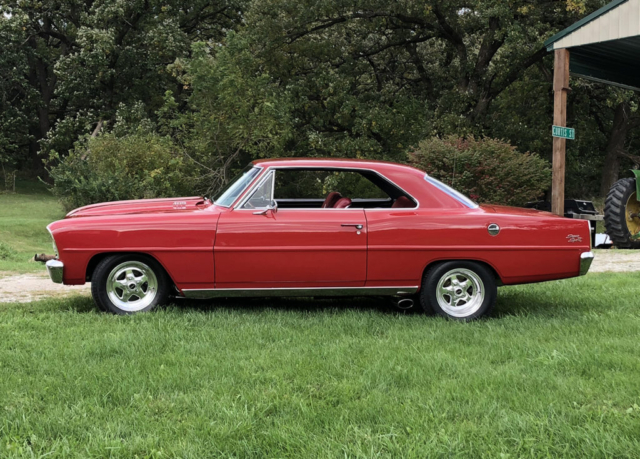 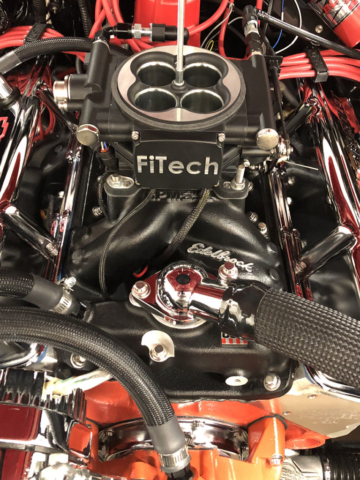 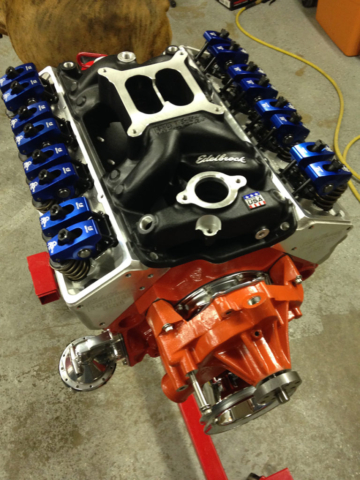 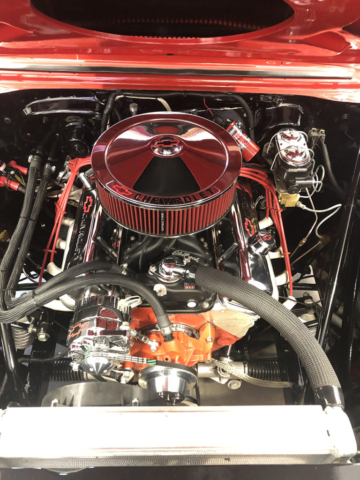 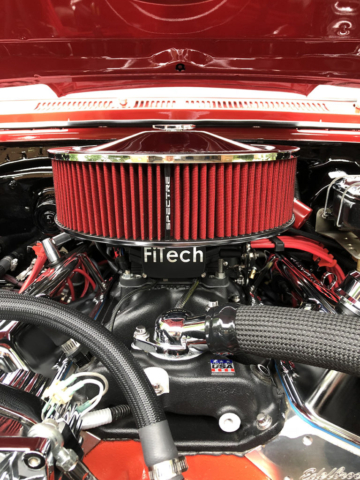 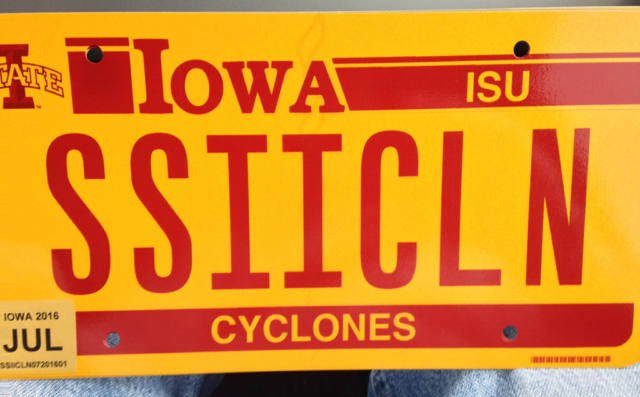 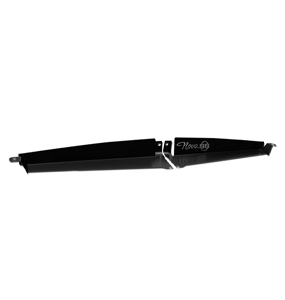 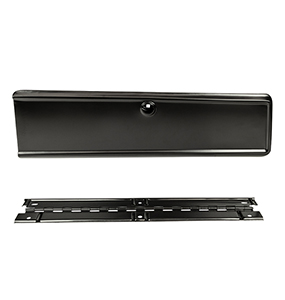 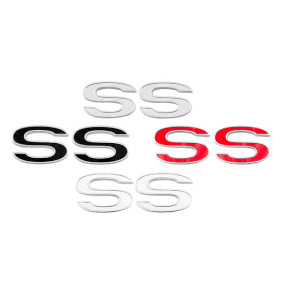 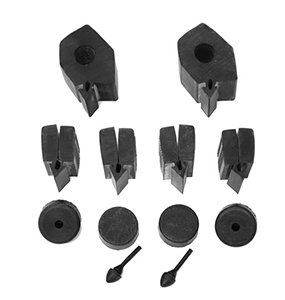