Kenny picked up this 1979 Camaro back on the Fourth of July 1999 and it was somewhat of a basket case, but it checked off all the right boxes for what he wanted in his classic car. His criteria were modest enough, a non-computer controlled engine, good acceleration and power along with good brakes.

This Camaro would eventually have all of the above, but as it were delivered the brake system had to be sorted out. Someone in the past had previously installed the proportioning valve incorrectly which resulted in weak pedal feel. With that issue remedied and accounted for, Kenny could turn his attention to some of the other problems he inherited with this 1979 Camaro.

There was an issue with the (brand new) battery not charging. If the Camaro weren’t driven for a few days, the battery would drain enough to not crank over. Alternatively, if he let the car idle with the headlights on that too would kill the battery. After much trial and error, he determined that the wiring needed to be repaired in the harness near the alternator due to a poor repair at some point in the past.

With those issues out of the way, it was time to address other aspects of the car that needed attention, as certain things simply were neglected over the years or in need of a refresh. He took the opportunity to rebuild the original numbers matching 350 small block (now bored .030 over) along with the Rochester 4 barrel carburetor.

The original transmission was replaced with a rebuilt unit and also received a stage two “street and strip” shift kit, which would allow it to often chirp second gear. Kenny retained the original 3.73 geared rear end with limited slip and serviced it with fresh fluid and seals to ensure longevity.

Kenny chose to add a 2.5 inch dual exhaust system with headers as well as dual catalytic converters to the 1979 Camaro. Having run a before and after dyno test, he claims the Camaro has not noticeably lost any power but it has quieted down the exhaust some.

Cleaning up the look of the engine bay is the addition of an electric fan in place of the standard mechanical fan & clutch combination. The operating temperatures have not changed since the switch and the Camaro has no overheating issues to mention. The factory air conditioning system has also been deleted in order to free up some available power and improve the appearance of the engine bay.

The appearance of this 1979 Camaro was perfect for Kenny’s preferences, as he loved the aggressive look of the first and second generation Camaros. Unfortunately, he needed to remove the lower valance as there were damage chips in the center section of the air dam. The benefit to this decision is that he still has the lower valance in the event he decides to repair it in the future, rather than potentially damaging the original piece even further. Another aspect of the 1979 Camaro that Kenny loves are the T-tops, saying that they add an extra level of coolness to the late second generation Camaro.

This 1979 Camaro has been repainted several times over Kenny’s 21 years of ownership, with the first repaint being a simple respray of the original blue. Over the years he’s chosen to go with orange and later maroon, which has been the current color for the past 7 years. He has settled on maroon being the final change of color.

It took Kenny many years to get his 1979 Camaro to this point, but due to his care and dedication to the craft, it has transformed into a reliable and fun head turner. Not only does it run fantastic, but it also looks great too. He has gone through almost the entire car over the twenty one years he’s owned it.

He may decide to ditch the 3-speed transmission in favor of a 4-speed with overdrive in the future. Just about all he intends to do at this point in the build is increase fuel economy, better operating temperatures, and give it a little more top end power.

For Kenny, this 1979 Camaro is not only a blast to drive but is loaded with memories galore.

“This Camaro is very reliable. I can get in and go (anywhere drive-able with her) on moment’s notice. This did not happen over-night. At this point, over the years, I have gone through almost the entire car…”

"The thing I like about Ground Up is the quality of the parts and the convenience of being in the same state, allowing me to save on shipping costs " 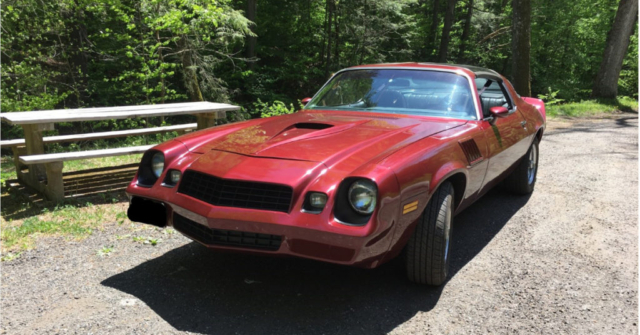 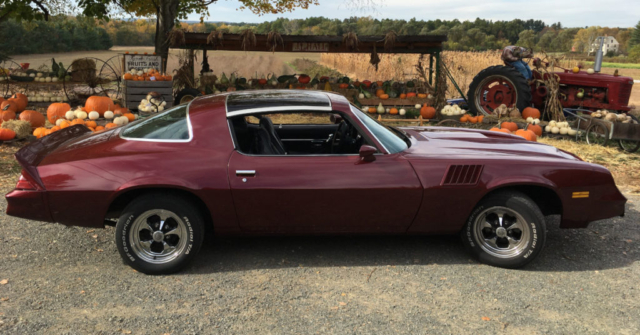 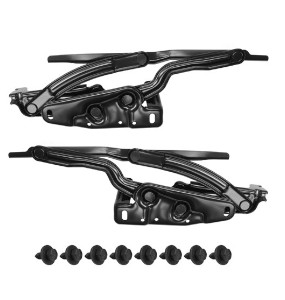 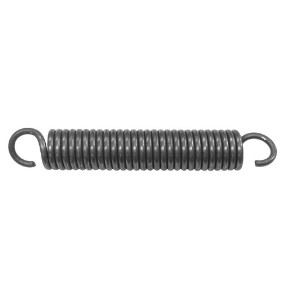 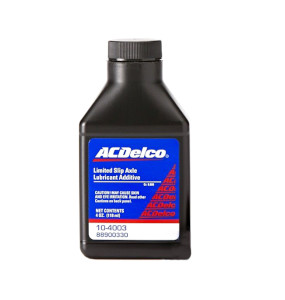 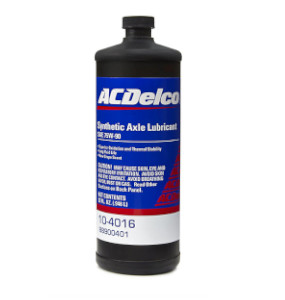