Kennie bought this 1968 Camaro right after he graduated high school in 1972. It used to belong to a drag racing friend of his and Kennie had to have it when his friend was willing to part ways. His Dad wasn’t as enthusiastic, so he got a buddy of his to co-sign for the $2.5k loan.

At the time, the 1968 Camaro came equipped with a 427/425hp big block with a beefed up TH400 transmission and 4.88 posi rear gears. Kennie claims that it was one of the fastest cars in the county back then. Aside from it’s racing chops, Kennie picked up his wife of 47 years in this very Camaro.

By 1980 he had taken it off the road and over the course of the next several years the 1968 Camaro moved around to different places in storage. While in storage at a buddy’s barn, a neighbor’s camp fire had gotten out of control and burned the barn to the ground. The 1968 Camaro, a 1960 Rambler Wagon, and his friend’s 1957 Olds all went with it unfortunately.

“This was the beginning of the return of Panama Red.”

Kennie took this situation as an opportunity to rebuild the Camaro, nicknamed Panama Red, and make it better than it ever was before. Along with his son and some car club friends, they began the process of painstakingly bringing the 1968 Camaro back to life. The first order of business was replacing the damaged roof and cowl panel on the firewall. Kennie had it dipped and then started body working the panels, then blasted and powder coated the Camaro’s subframe.

“My plan was to rebuild the car back to more than what it was before. It took me and several of my son and good buddy’s many hours to get Panama Red back to it’s glory today.”

Next up was a new set of leaf springs and a rebuilt positraction rear end with 3.55 gearing. He opted to install a 4 wheel disc brake conversion along with an 8 inch power brake booster as well. Now that the Camaro was 4 wheel disc, he switched the old Superior Slot wheels over to a set of polished Rocket Injectors. As far as the interior, Kennie chose to keep it rather simple and stock, though he did swap out the factory speedo and tach to Autometer gauges.

The current engine is a 402 making around 475 hp. It is equipped with a Holley 750 CFM carburetor sitting on an Edelbrock aluminum intake, and a Comp Cams roller rocker cam gives it a nice lope. Ignition is handled by an MSD 6AL system, while Hooker headers flow into a 2.5 inch Pypes exhaust.

By the time of his 45th wedding anniversary, Panama Red the 1968 Camaro had been made whole again.

“I took my beautiful wife on her first cruise in the car since I parked it in 1980. It was 1973 all over again. Tears of joy filled both of our eyes.”

The pair plan on enjoying the Camaro and attending lots of car shows, cruise-ins, and other events now that its back.

"My experience with Ground Up was awesome. They was able to provide all my needs when it came to parts and availability. Customer service was first class" 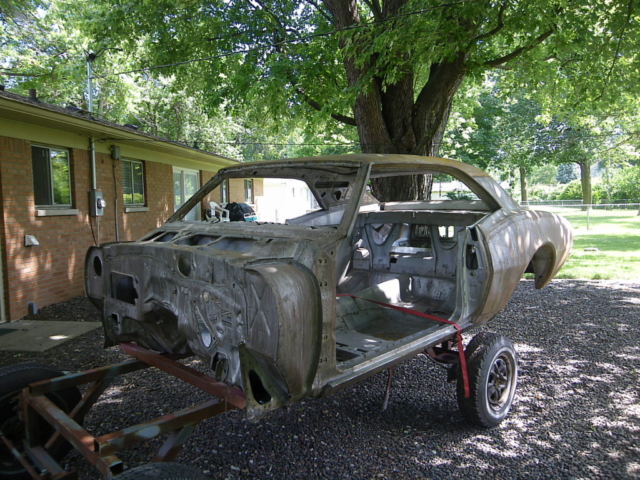 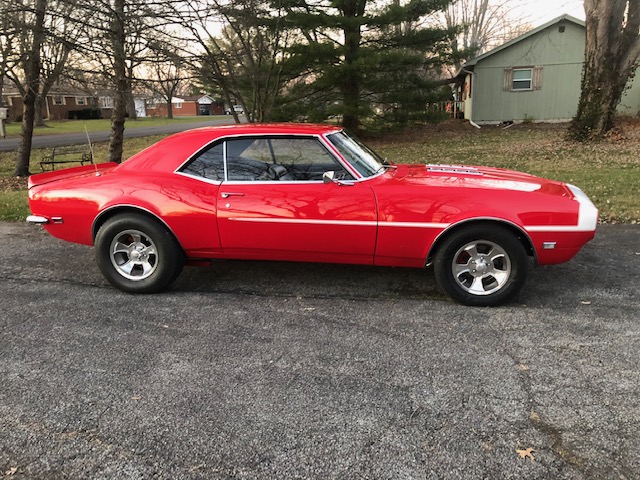 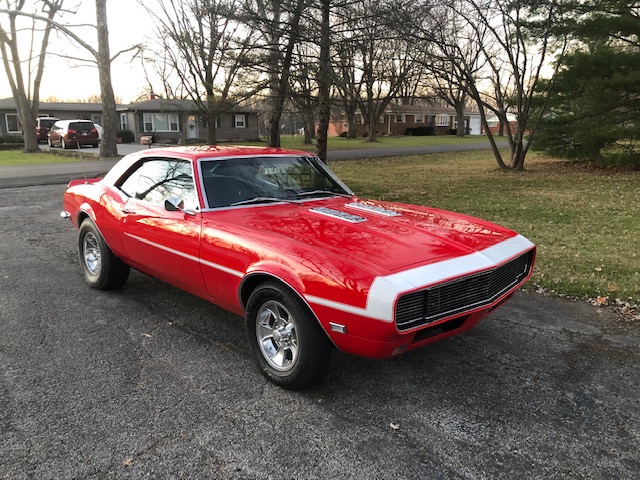 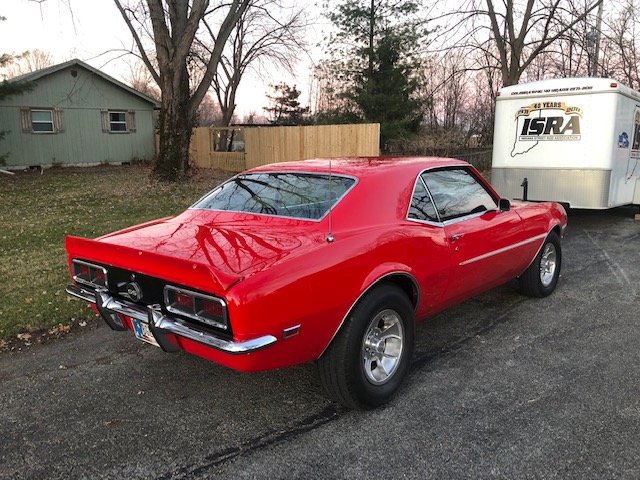 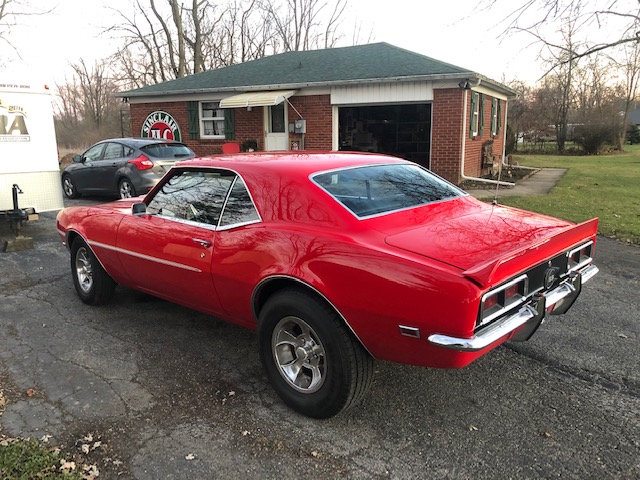 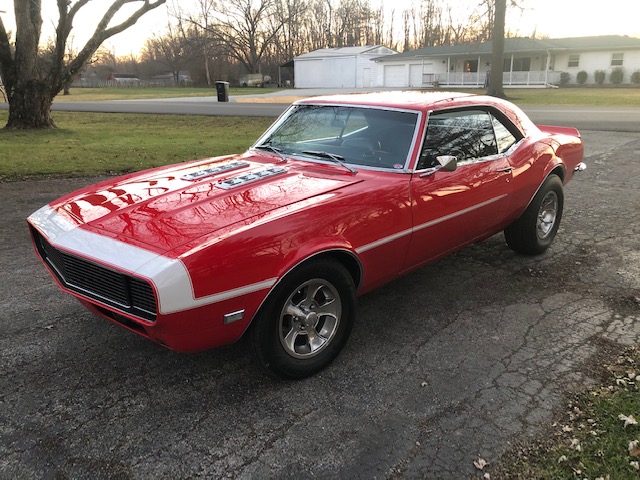 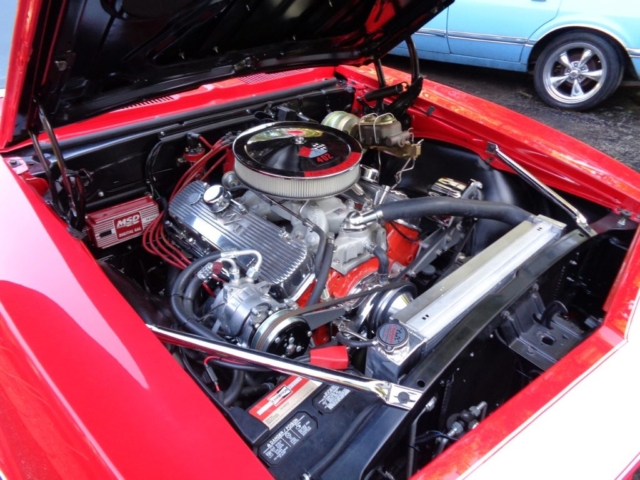 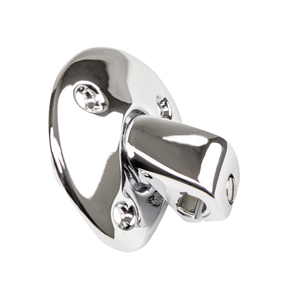 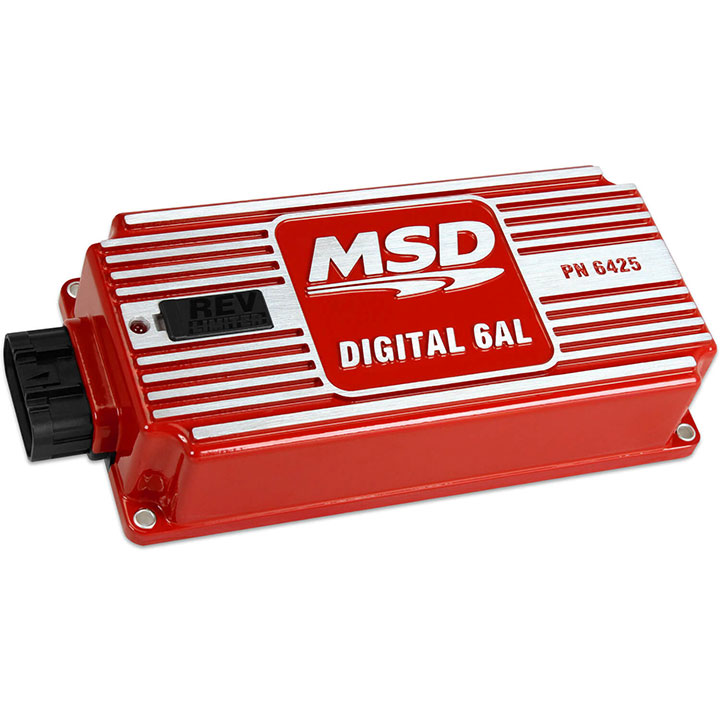 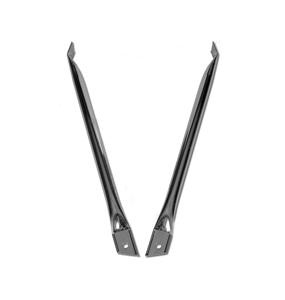 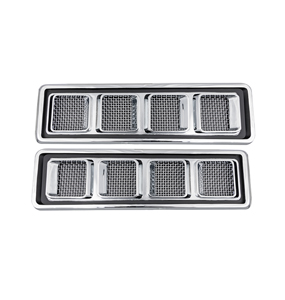