Juan discovered this 1968 Pontiac Beaumont at a workshop in Chile in 2009.

The car was in bad condition, but he took it upon himself to restore it to the original specification. He did take a few liberties by swapping the factory bench seat for a pair of buckets, but otherwise chose components to maintain the factory specs. This particular example is equipped with a 307cid small-block paired to a Muncie 3-speed manual transmission.

“I choose this car because the lines are very similar with the Chevy Chevelle 1968.”

Juan plans to share his Beaumont at various car shows and exhibitions.

The Pontiac Beaumont is a sister car to the Chevelle, being produced mostly for the Canadian market but also available in other select international markets.

These Beaumonts were produced in the GM Overseas Operation factory in Arica, Chile till ’71, as well as for South Africa at the GM Port Elizabeth assembly plant. 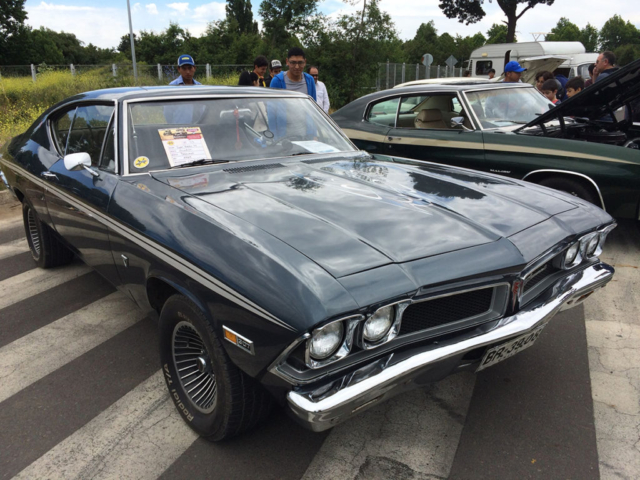 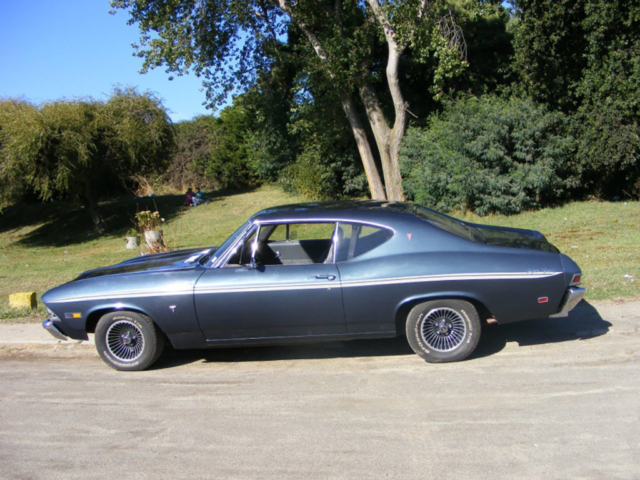 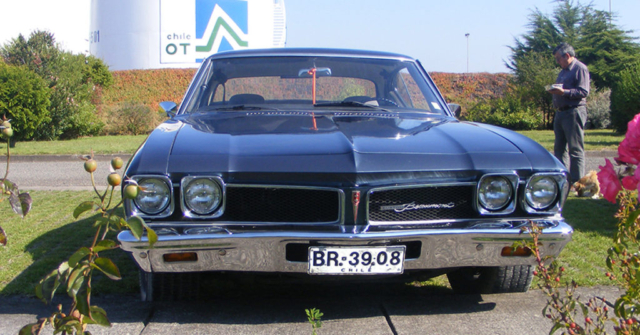 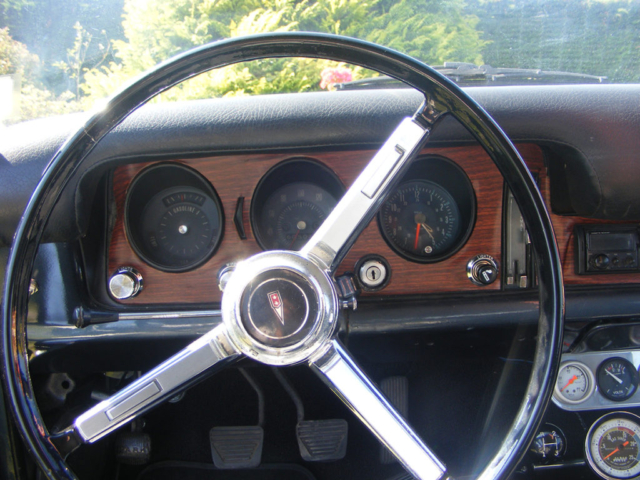 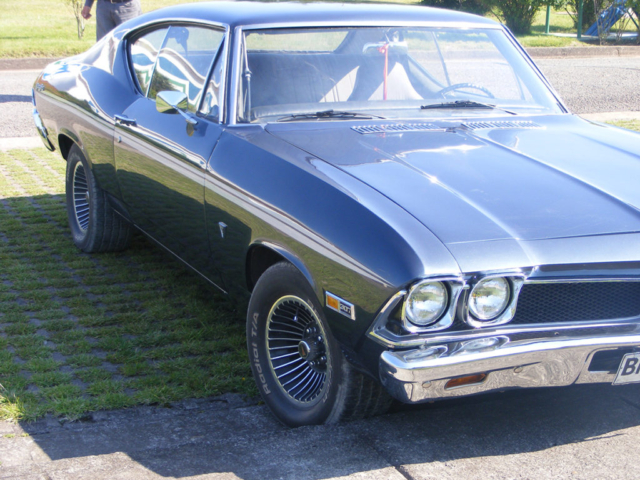 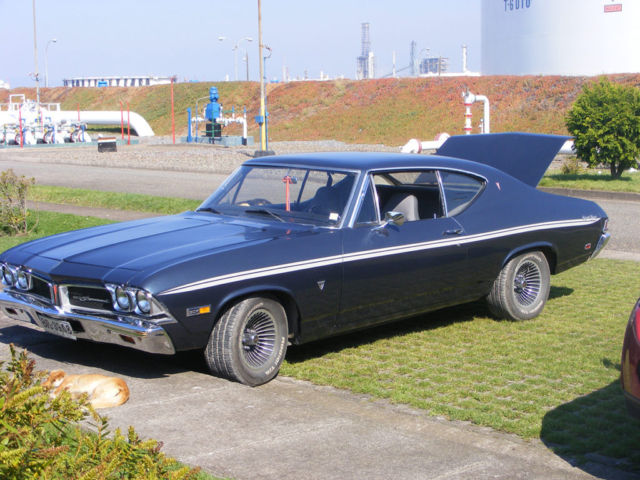 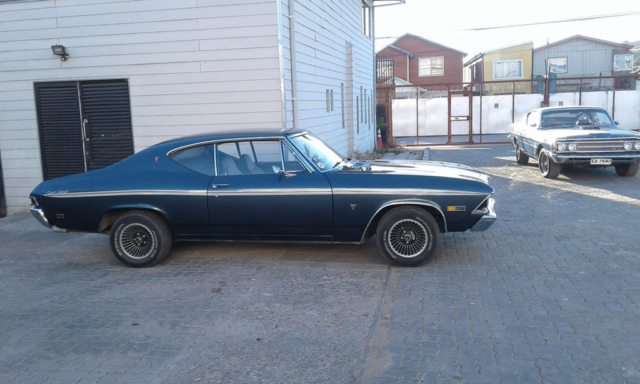 Built From The Ground Up Jon M’s 1967 Firebird When this 1967 Firebird came across the auction block at the 2015 Mecum Chicago Auction, he saw an opportunity present itself.