He always wanted one since he had seen them on the lot by the US Naval Submarine Base in Groton, Connecticut. The lot probably had 20-25 of them, beautiful cars. But at the time it was not practical due to his growing family. So instead, he had gone with a 1973 Ford Mach 1.

“David told himself, boy, that is my dream car.”

For a couple of weeks, Davis watched the Corvette, and after some time watching it, the owner dropped it to $5,000. So he called the owner up to go take a look at it.

It was rough. The paint was cracking because the previous paint job of chocolate brown wasn’t prepped the right way, originally it was an orange car. It looked like a road map of the United States, including all the dirt roads! The engine was taken apart, intake was loose, there was no carburetor on it, fan assembly was off, front bumper cover missing, T-top covers gone, bald tires, and no battery.

He offered $4000 cash, but the owner declined it. He did the best he could. Told them if they changed their mind to call him and he’d be there in less than an hour with the cash. He made it home feeling defeated about his dream car, being just out of reach. The phone rang, an unknown number, it was her, she stated he had 1 hour to bring the cash or else forget it.

He jumped in his rollback wrecker and flew there in 32 minutes and brought his dream car home. Now 7 yrs later, he is still working on it but it’s mostly like new. Still, some new interior parts to get but it’s close to being done. Everything pretty much new or rebuilt to new.

He calls it “Frankenstein. He’s been resurrected and he’s alive!”

The Corvette is special because David invested so much into it. He had a lot of friends help him with the labor and it couldn’t have happened without them especially my nephew-in-law, a great friend, and his body shop guy! The car’s future holds car shows, cruising, and being garaged in between. 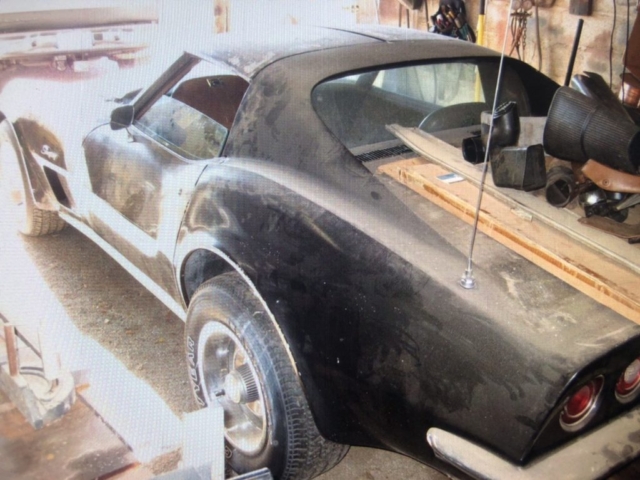 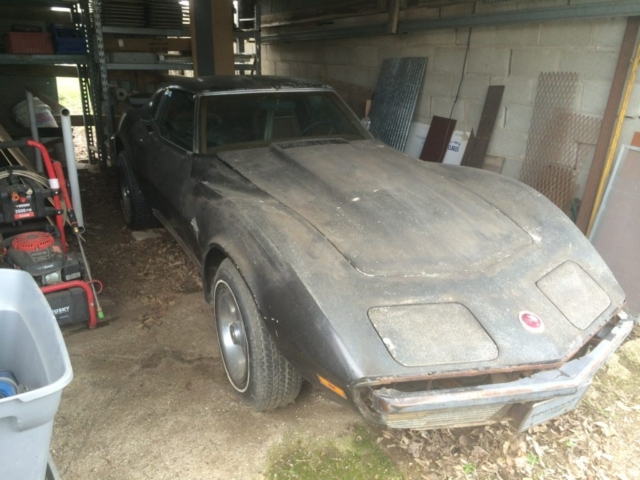 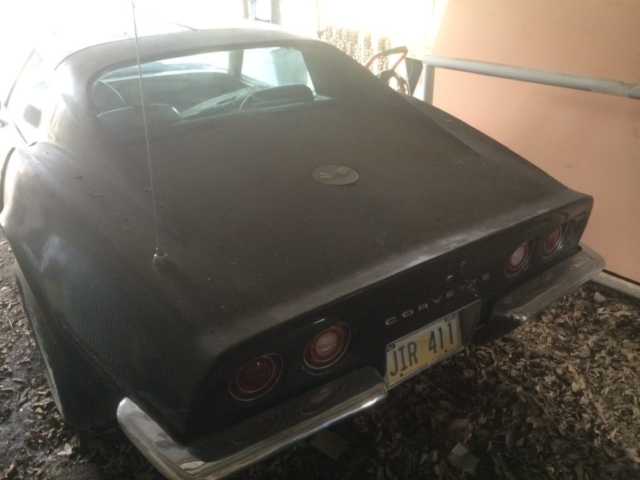 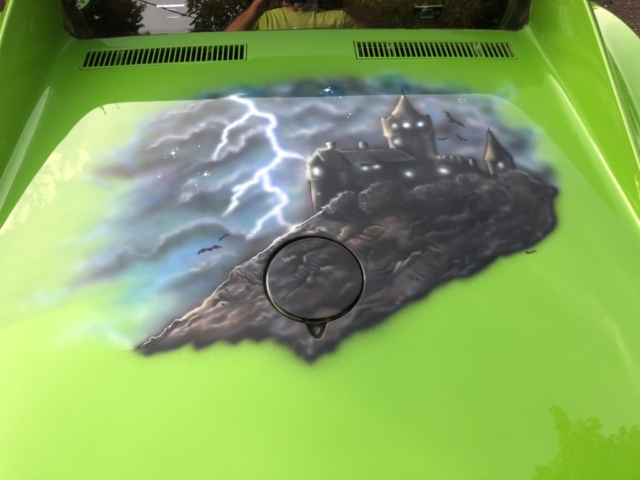 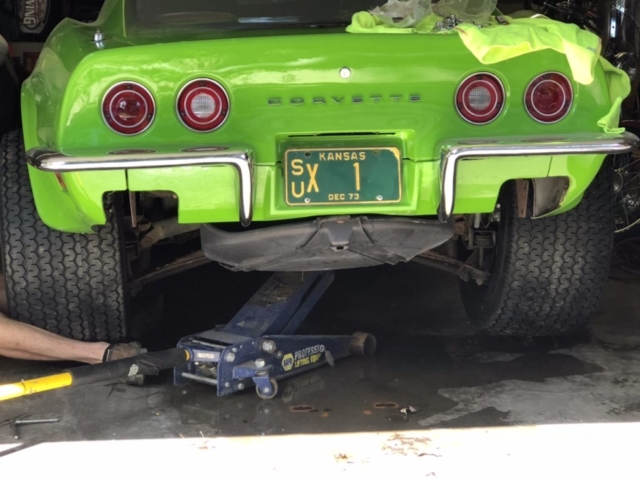 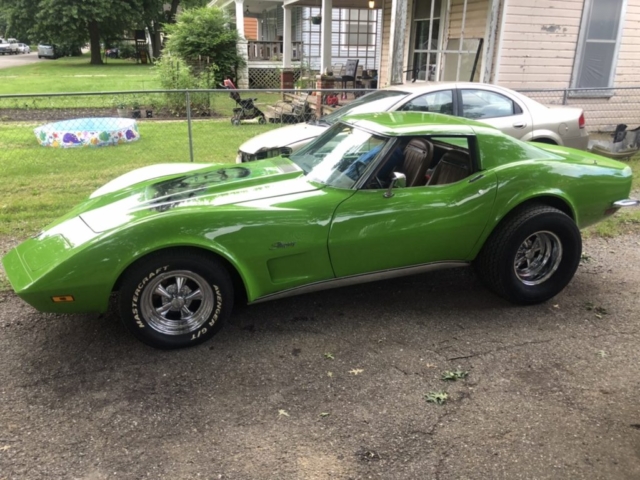 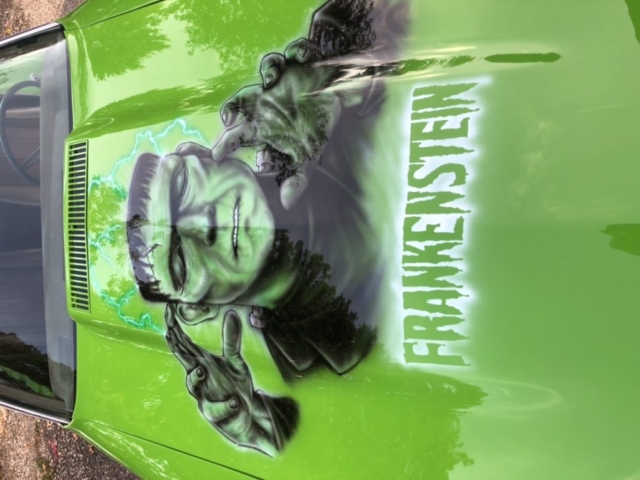 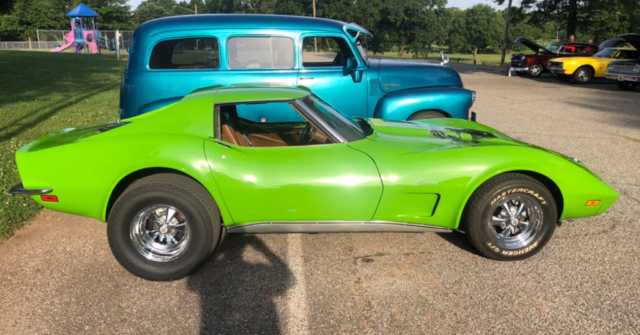