Anthony has a thing for Malibus, so it comes as no surprise that he tracked down this 1979 Malibu to add to his collection.

He found it in Hudson, FL about 30 minutes away from where he is, still in the hands of the original owner. The now little old lady bought the Malibu brand new back in 1979 from a dealer in Mahopac, NY. She then drove it all the way to Florida in 1981, where it has resided for the past 88k miles or rather, 35 years, before Anthony took it off her hands.

The 1979 Malibu was originally painted white from the factory, along with a blue vinyl top and matching blue interior. Anthony has ditched the vinyl top and repainted the body in silver to give it a nice subtle muscle car look with the large meats on the ground being one of the only clues as to what this Malibu can do.

The 1979 Malibu currently has the original 267 cu. In. small block V8 with a mild cam swap, working through a 650 CFM Holley carburetor. The 1979 Malibu breathes through a set of headers and dual rear exit exhausts. He would like to add in a posi rear end, or potentially swap the basic 267 sb for a nice 383 stroker at some point down the path.

"The attention is given to my needs and assistance in finding the correct parts!" 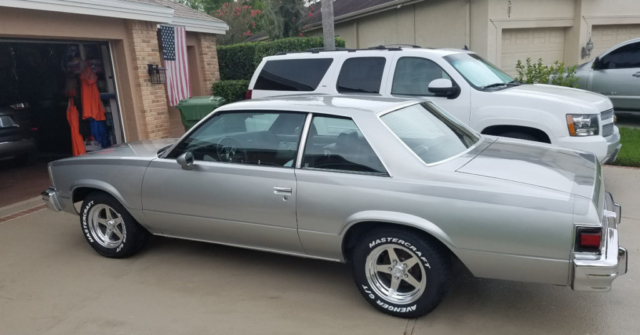 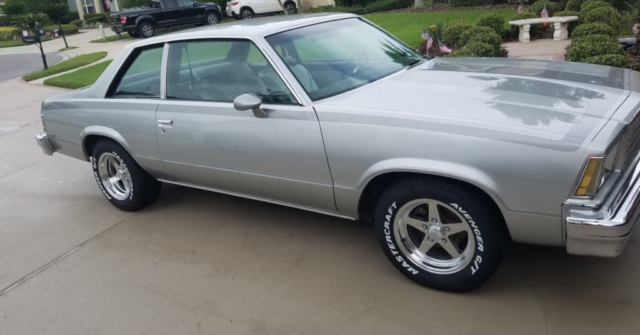 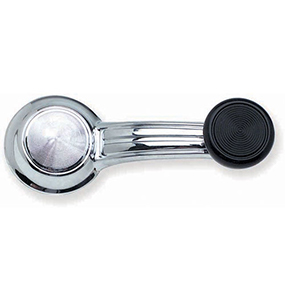 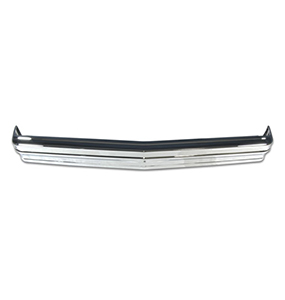 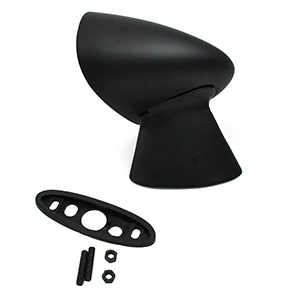 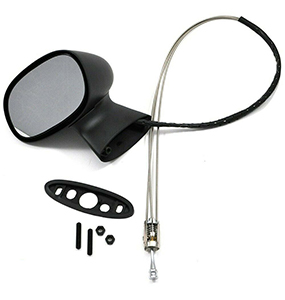