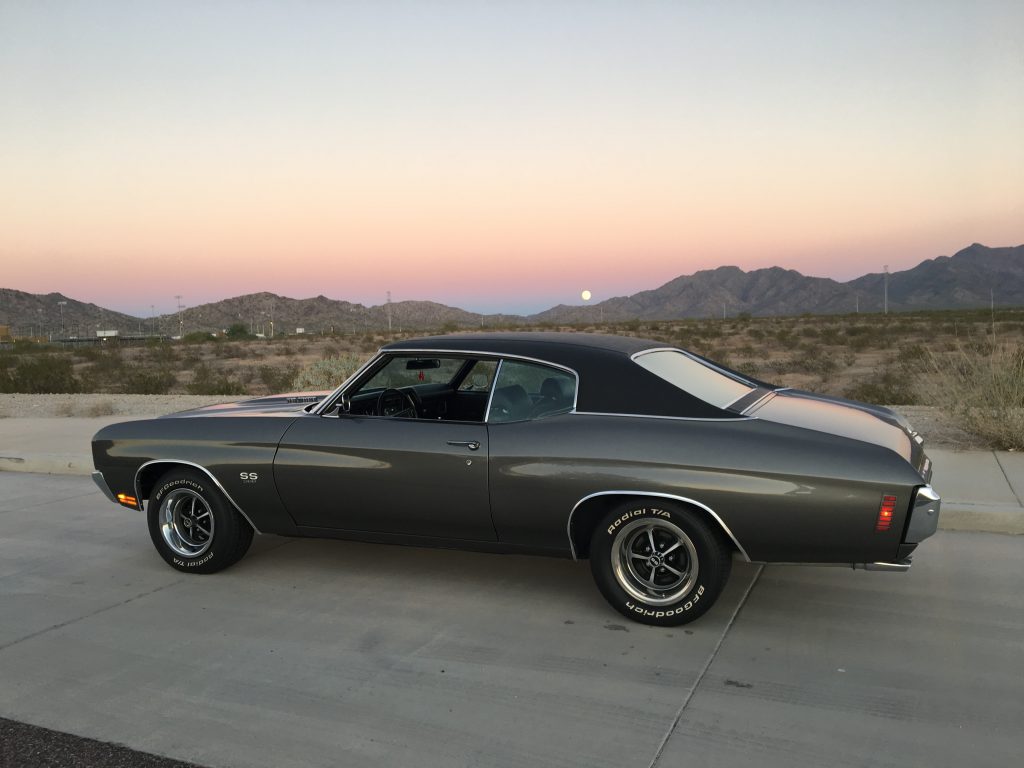 Jim Centorbi purchased this 1970 Chevelle in 1976 from the original owner in North Royalton, Ohio. Jim drove it throughout his junior and senior year in high school and with a heavy heart he had to sell it in the fall of 1977 due to expenses related to higher education. In January 2012, Jim was contacted by a buyer who had found his original Chevelle in a barn in Ashtabula, Ohio. It had been sitting since 1980 and was still owned by the one person Jim sold it to, making Jim both the second and forth owner. And as and added bonus the Chevelle was still black with gold stripes like Jim had it painted it back in 1977!

Jim purchased the Chevelle back from the man he sold it to and began a frame-off restoration with the help of his son. Together they sandblasted and powder coating the entire frame, removed every nut and bolt and rebuilt the suspension and brakes. The interior maintained original including the dash, console and even the door panels. Fortunately, the body was extremely solid and required little to no replacement panels, Jim says;

“The metal on this Chevelle is the same metal GM had installed on the assembly line in 1970!”

The paint was returned back to the original color of GM Shadow Gray (RPO 932) which was only featured on 11,692 1970 Chevelle’s. The engine is a date correct ‘CE’ block (3969854 casting) 402 cubic inch bored 0.30 over. The transmission is a Turbo-Hydramatic 400 that was built by “Transmission by Bruce” in Parma, Ohio who also built the original transmission. The rear end is the original 12-bolt posi-traction. To say the least, Jim and his son have taken the time and restored this 1970 Chevelle back to its former glory! The car was finally completed in spring of 2014.

Check out these photos taken by Jim! 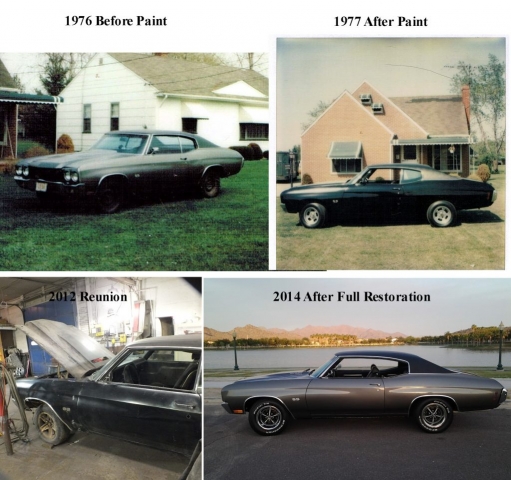 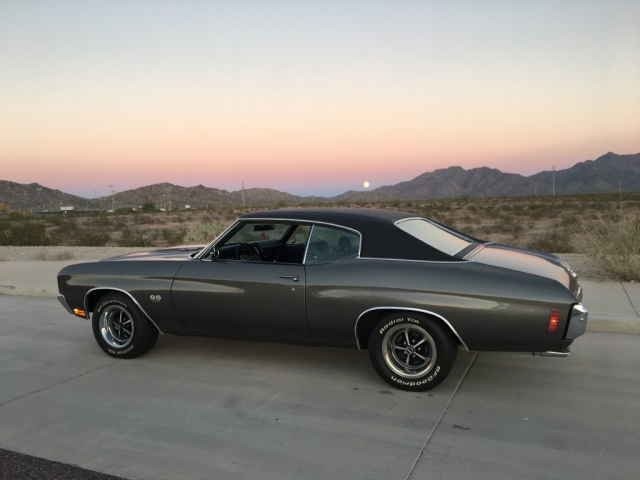 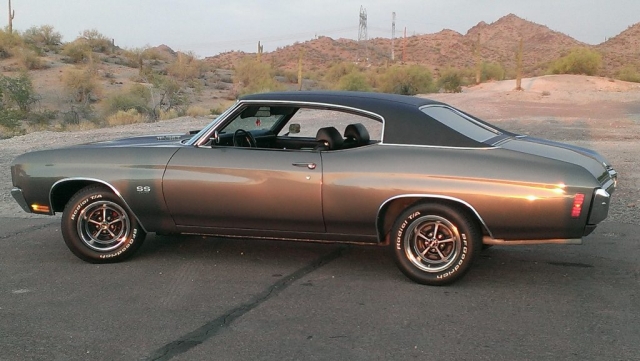