Neither Chevy II nor Corvette, Wendall A’s “Novette II” is in a class all by itself! What exactly is a Novette? It is a 1963 Nova hardtop body on a 1993 Corvette chassis. So this car not only has a timeless look, it can also handle better than most new cars!

On behalf of his shy brother Wendall, Cecil A. tells us the story of how the Novette came to be:

“This was a seven year project (there was an interruption for his Cancer recovery). Wendell performed ALL the necessary modifications himself to merge the two vehicles together in his own “hobby shop” at home. Ok…he had a friend rebuild the trans. He also asked a pro bender to form the custom Aluminized 3″ exhaust as his manual bender wasn’t large enough to accommodate it. Wendell also “redefined” the `63 body to accept the 17″ Vette rims by hand forming each fender opening in steel. NO “bondo” was used, only filler-primer. A recessed gas filler & lid were also added to clean up the precise body lines. The color is, of course, Corvette Torch Red. The posterior containment (front & rear seats) were retrofitted from a `97 Saturn coupe. At present, the instrumentation is stock including a factory tachometer (he’s toying with using Dakota Digital to gain better telemetry).”

The front & rear suspension as well as the drive train (700R4 trans w/B&M floor shifter) including power brake system speak native Corvette. The only exception is a fresh ZZ4 350 crate engine. (The air filter was Cecil’s contribution, a Polymer rendition of a `84 Vette intake box.)

Cecil’s main reason for sending us the story was to encourage other customers to GO FOR IT.

Wendell has no special mechanical or engineering training outside of his body & finder career, and he used the simplest of “out dated” shop equipment to make it happen. The latter years of the project became vary therapeutic in his overcoming “C” factor. This story proves that if you really put your mind and heart into it, you can accomplish any project.

Check out these photos taken by Wendall! 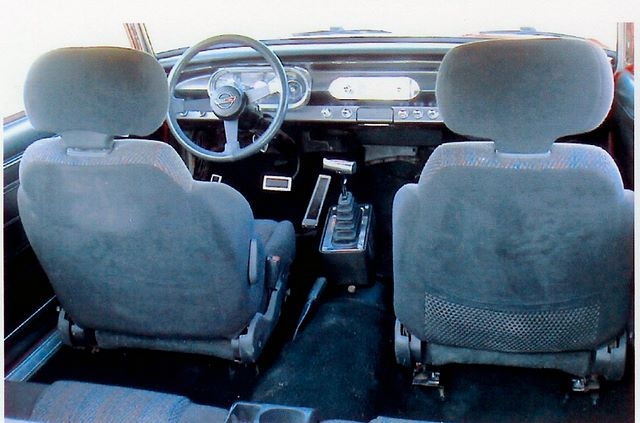 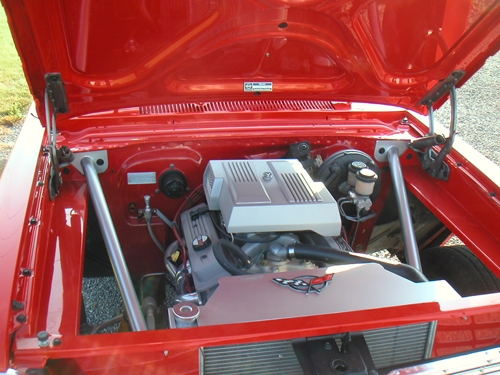 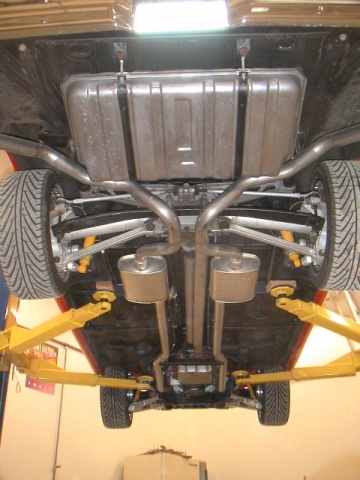 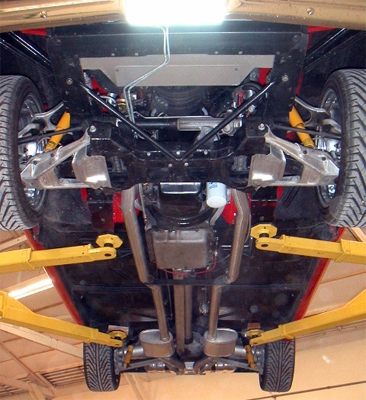