Sonja’s 1978 Camaro, or as she calls it Cleopatra, was purchased in 2019 and is her very first car, also the car she learned how to drive in.

At the time she only had her learner’s permit, but Sonja had grown up around classic cars and grew to love them over the years, never really having any interest in newer vehicles. When she first spotted this Camaro advertised on a used car lot in Butler, PA, she wasn’t really into it because she couldn’t see the entire thing. The next day after school however, she had a change of heart and decided to take a look for herself.

As soon as Sonja saw the 1978 Camaro in person, she changed from unsure to in love with the car, so much so that she started to cry. The father of the family she was living with asked her about 10 times “so do you want it?” and Sonja made it very clear that the answer was “yes” after each time.

Later that week they came back to put down $5k in order to secure the 1978 Camaro for the time being, which happened to be in the nick of time as someone else was traveling from Ohio to do the same. The following week Sonja paid the owner the rest of the asking price, and for $8500 the Camaro was now hers.

“I learned to drive in my piece of history and every day i look at her and smile. Many times i have been offered money for her but i say no. Shes my baby and one day she will be my kids. Id like to shout out John and Darla L to say once again thank you for stopping that day and letting me buy her. She is and always will be my first car.”

This 1978 Camaro is an original t-top car and is in mostly original condition. It has the numbers matching 350 small block, which has been rebuilt, but the transmission has been replaced with a new unit before she purchased the car. It came with a set of badass Corvette style side pipes when she got it, but one side hung lower than the other and Sonja was concerned it’d snag a pothole, ripping it off. She had the side pipes removed and a factory style exhaust reinstalled in its place.

Otherwise, the Camaro only needed minor attention. The windshield washer fluid bottle was missing, it needed a new dome light, and the battery was put back in the original location from its current location in the trunk. It also did not come with any grille emblems, so Sonja purchased an aftermarket emblem and had custom floor mats tailored for her.

Of all the car shows she’s attended she has not seen a single Camaro with the same specs and year. In her eyes, this t-top 1978 Camaro is one in a million. Moving forward, she wants to restore the original factory paint color and simply keep it as original as she can. Eventually when she can no longer take care of the Camaro, she would like to pass it down to her kids as a family heirloom.

"Very good. Loved everything I got" 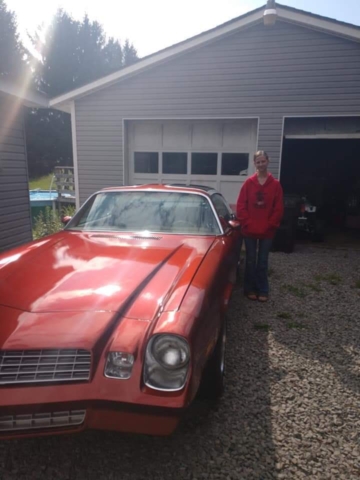 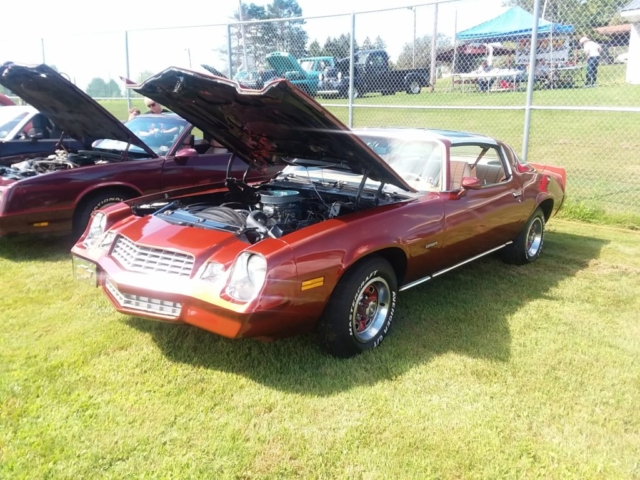 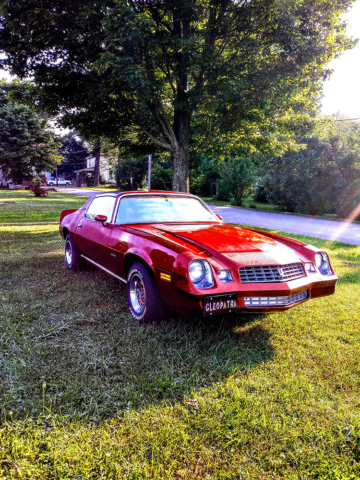 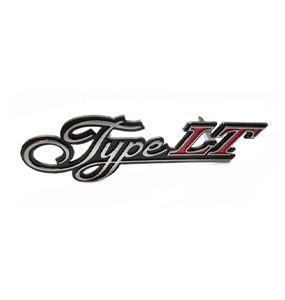 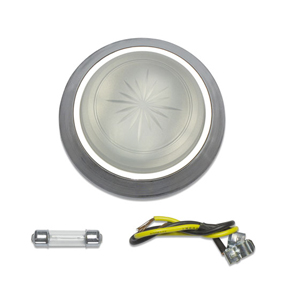 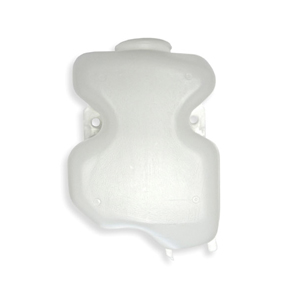 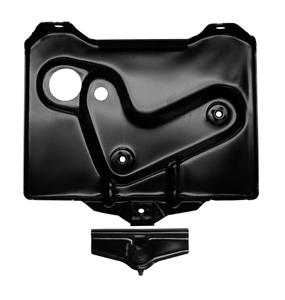 Free Shipping
on orders over $189. Plus, a FREE Ground Up hat. (While Supplies Last)