Mario saw the 1967 Firebird for sale and fell in love with it on sight. His first true classic and He loves driving it every second.

The 1967 Firebird has a 350 4-barrel Pontiac engine that was swapped from another firebird, but it still has 326 2-speed transmissions. Since owning it Mario has replaced many parts like coolant overflow, carburetor, air cleaner, valve covers, tires, headers, battery, spark plugs, and smaller things.

There aren’t many two-tone colored firebirds out there since they are mostly vinyl tops, this used to be a vinyl top but someone before Mario removed it and painted the 1967 Firebird pearl black.

Mario will be repainting the hardtop since the previous owner didn’t do a good job on it since there’s some bond that got water underneath and started to crack over time. 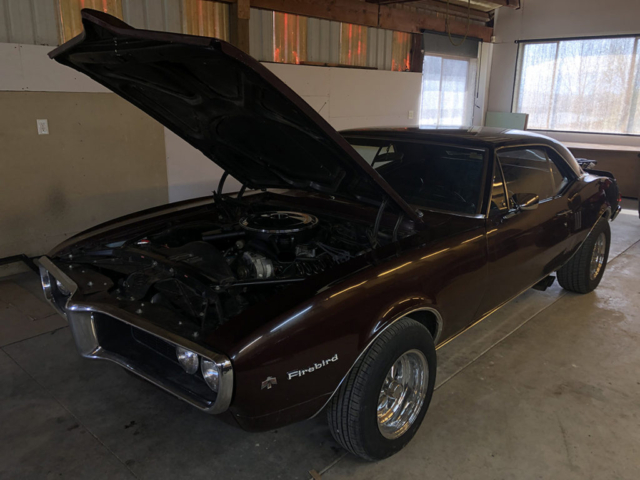 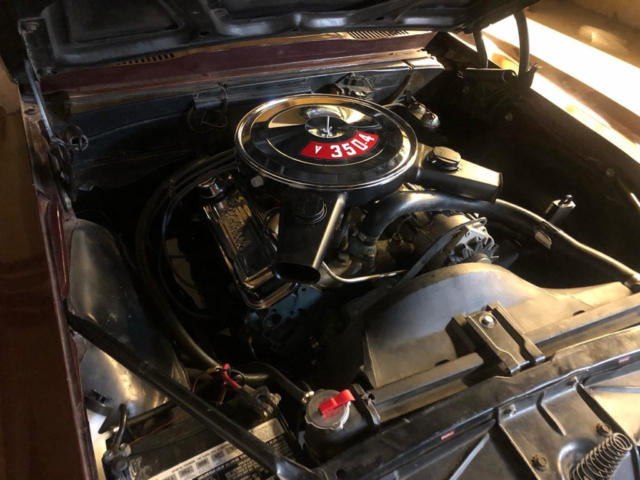 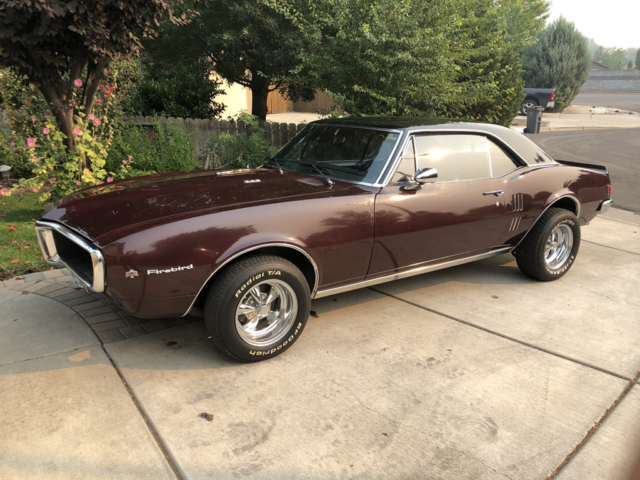 "I’ll be repainting the hardtop since the previous owner didn’t do a well job on it since there’s some bondo which got water underneath and started to crack over time." 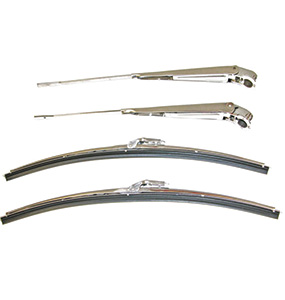 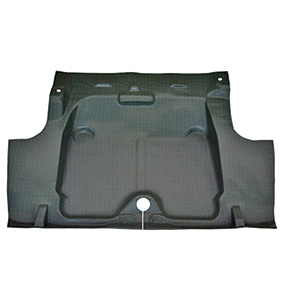 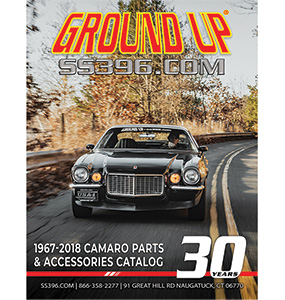