Although it says Lonnie and Melinda’s, this 1966 Nova is Melinda’s and he’s not allowed to sell it.

In 2008, Lonnie started building his wife a 1967 Nova. He was going all out but in 2011 had a chance to move his company to a larger building. He sold the car to move to the larger building and expand.

For years she would tell her friends about the Nova he was building for her and how he sold it. Three years ago, one of his customer’s fathers passed away, and they got a hold of Lonnie to help sell off the cars he had.

He just happened to have a 1966 Nova that was restored but was not for sale at the time. The family didn’t know if they wanted to keep it. After 6 months of hounding them about the car telling them “you know it’s going to a good home.” Eventually, they sold him the car.

When they sold Lonnie the car Lonnie’s wife had no clue he bought the car. He showed up with the keys and handed them to her. She drove the car for a year even though it wasn’t fully restored, the speedo stuck at 55, and it drove like a 1966 nova.

Well, the car was at his shop for winter, and he got a bright idea to take it apart which didn’t go over very well but hey that’s what he does. Then the root of all evil was born.

The car was stripped of all its stock stuff and updated with a 6.0 out of a cop car. Lonnie installed a stage 3 comp cam and all the items listed below.

As for uniqueness, the car speaks for itself. As for special, his wife can say it’s hers. Luckily for her, his name is not on the title so he can’t sell this one.

"I have been using ss396 since 2011. Customer service is great and the parts are always on time. " 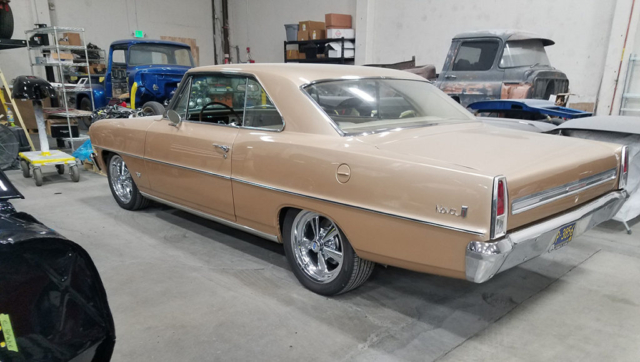 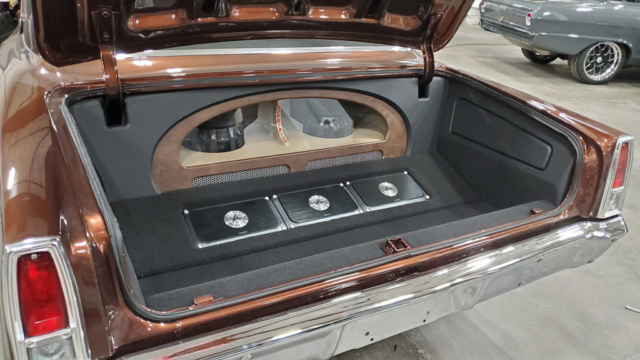 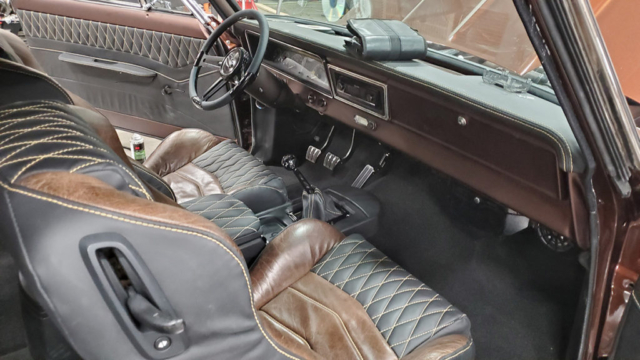 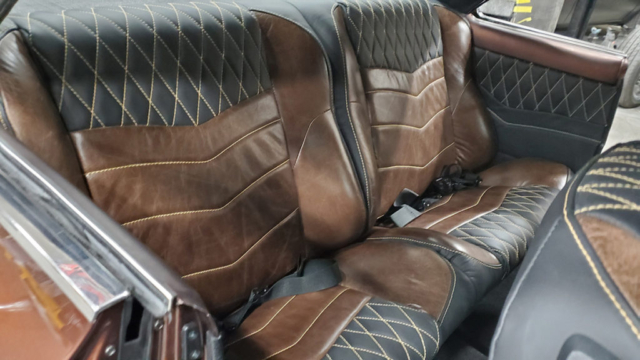 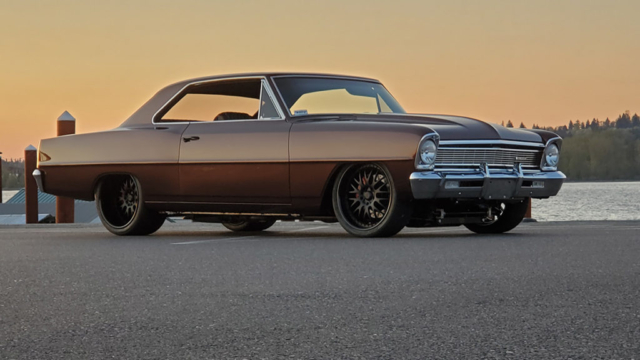 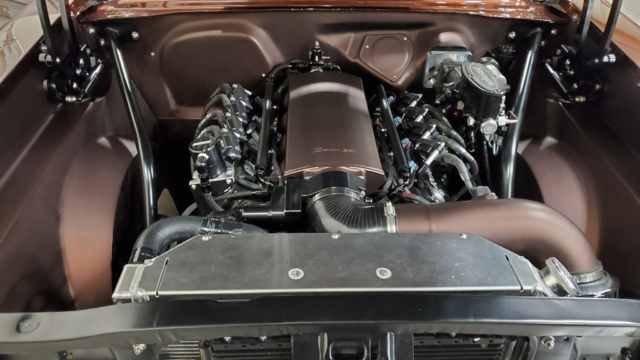 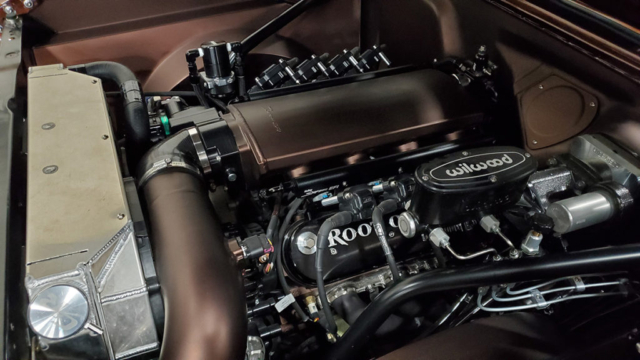 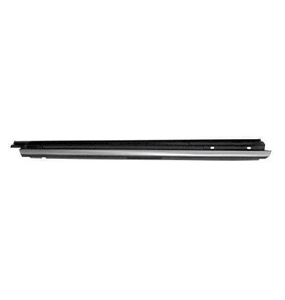 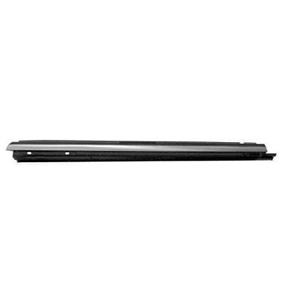 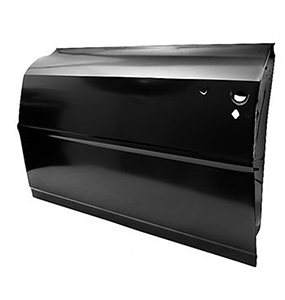 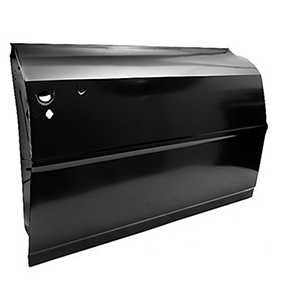 When Al G. was just 16 years old he had a 1971 Nova, so he wanted to look for something similar. When Al stumbled across this 1972 Nova in the