Gerald bought this 1970 Chevelle as a driver in 2006. That fall he took it to a friend with a body shop and performed a complete body restore.

All body gaps to a paint stick thickness and has crisp straight body lines. Primed and sanded the whole car three times, sealed, and painted with Midnight Blue Pearl with white stripes. Then sprayed seven coats of clear coat. They then wet sanded and buffed to get all stripe lines flat and glazed all in eight months.

He has maintained stock appearance while still using updated performance parts. He had no future plans as this job is complete! 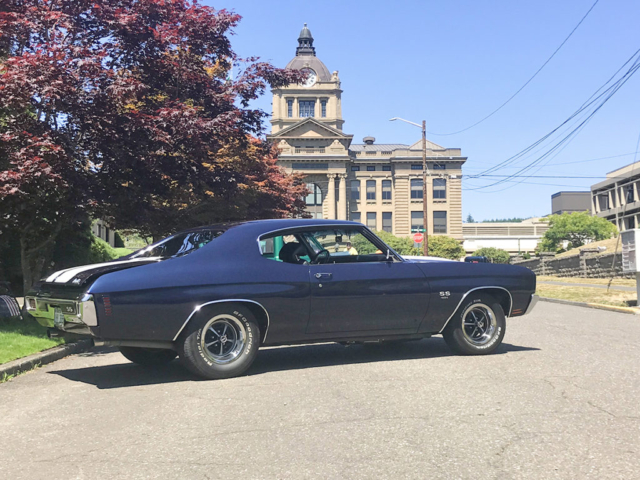 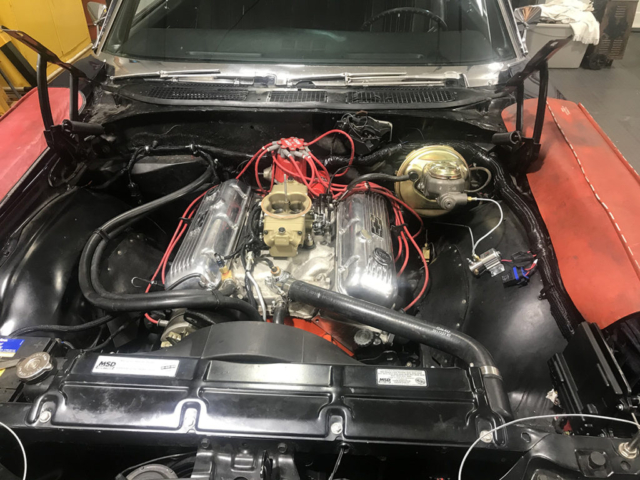 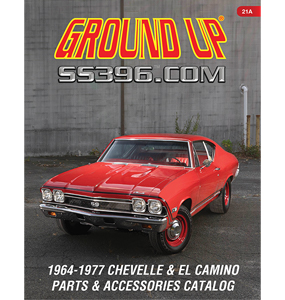 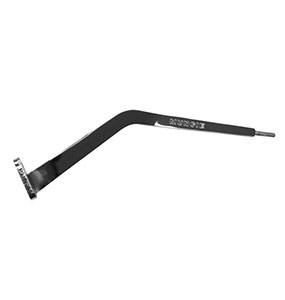 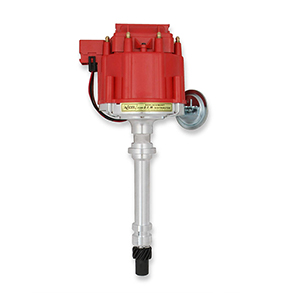 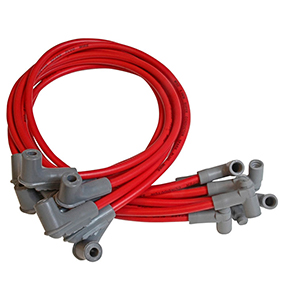 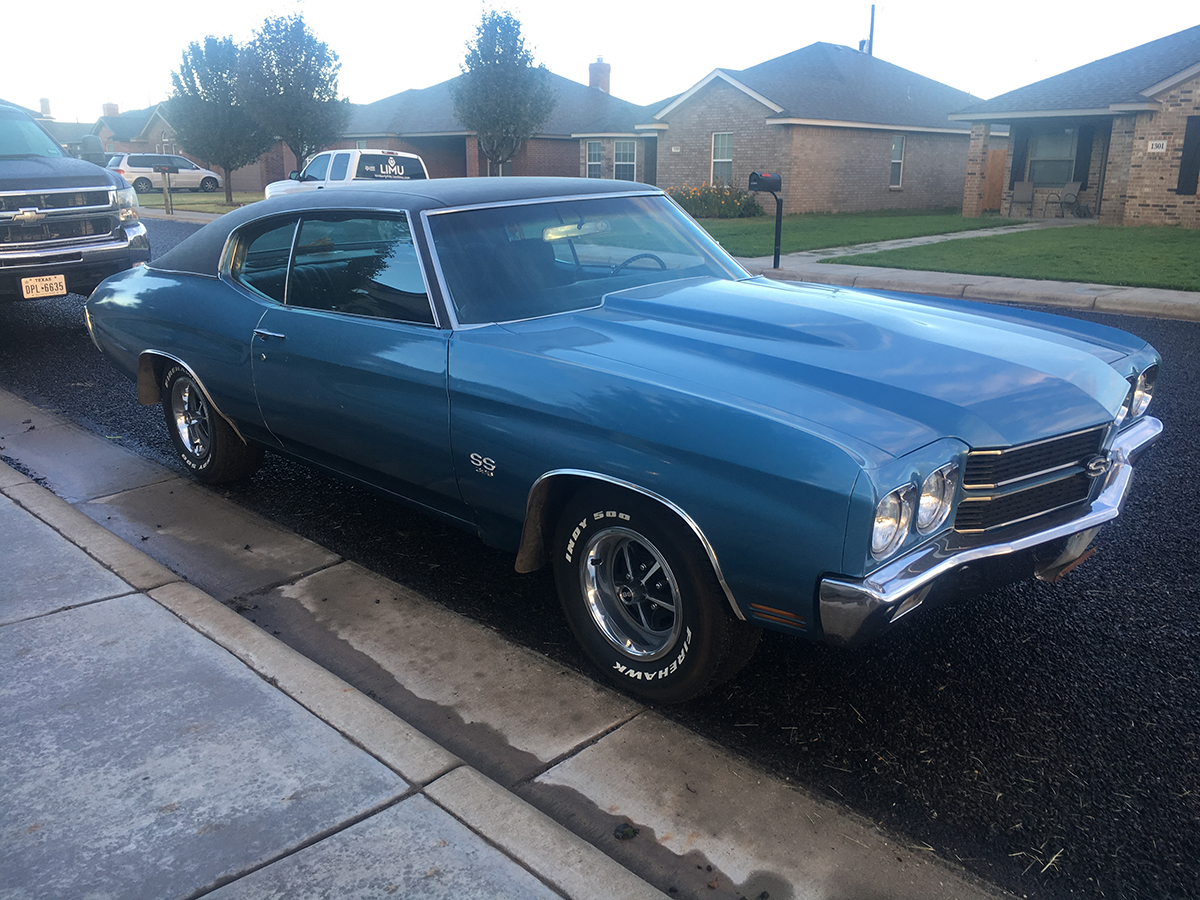 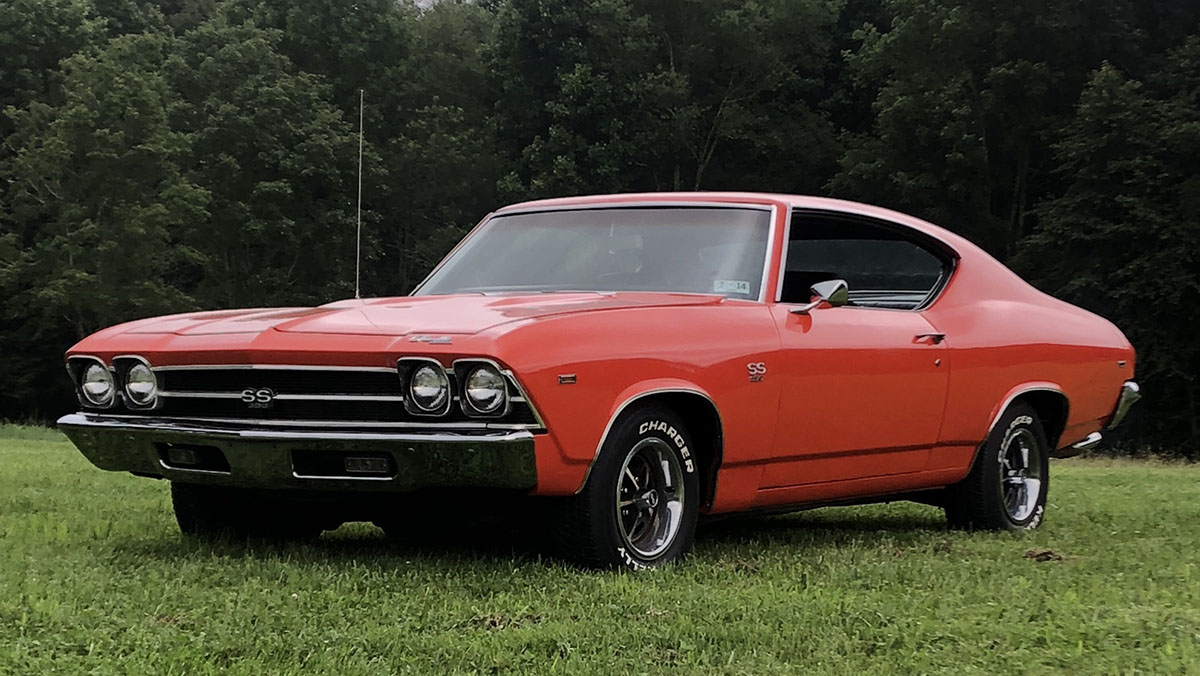 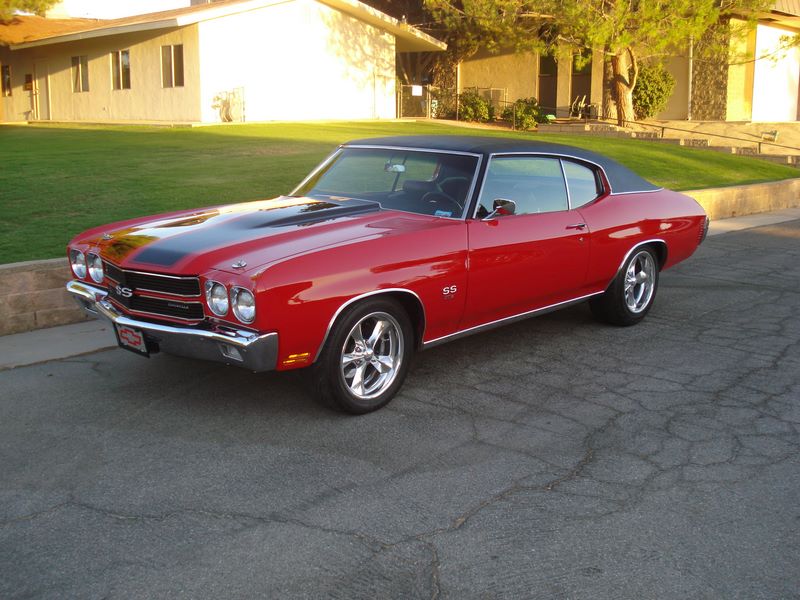 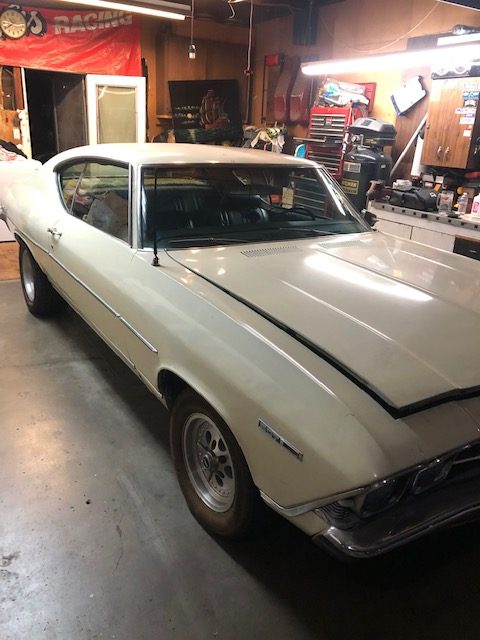 This beautiful 1969 Chevelle Malibu with a matching numbers 307 motor was inherited by his fiancee. So it’s mainly her car, but he’s just having fun restoring it. His fiancee’s