Keith originally bought this car on a payment plan, he just had lost a fully restored 1969 Camaro SS 427 in a garage fire. He was in the garage at the time and almost lost his life. He had no insurance and everything was a total loss.

He did what anybody would do, pick himself up and bought a new car. He now has good old-fashioned eye contact, a handshake, and a promise to this car. Then he had to sell the car in 2001 as he had a bit of a rough patch in life!!

So life went on, and in 2012, he found the same 1969 Camaro he sold years ago. It was still with the guy he sold it to, Ron Manchester he raced Bob Glidden in the 1984 world finals he was a self-sponsored race car driver in the 1980s. He has since passed away. So he did buy his old car back from Ron and has had it ever since. He actually bought his 1969 Camaro twice!!! Value priceless!!

The stance is very low with powder coated rims. 4 wheel disc brakes, and it looks like it’s doing 100mph standing still, paint is the original paint from when he first purchased it in 1994.

He’s putting a 540 all-aluminum engine with an f-2 pro charged, fuel injection, intercooler, has a Holley 12.3 pro dash in a Detroit Speed dash insert with a custom dash pad.

"I bought a lot of parts from you guys from interior to some exterior. All parts came fast and exactly what I had ordered. Customer service is also excellent. Thank you." 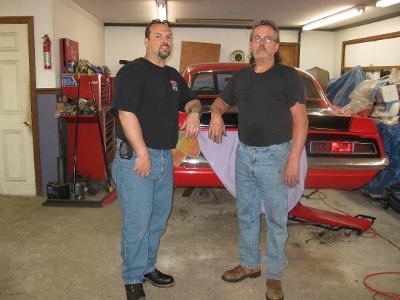 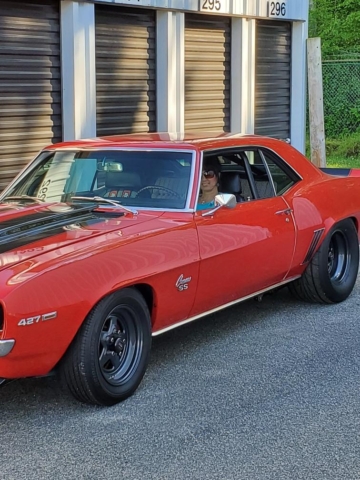 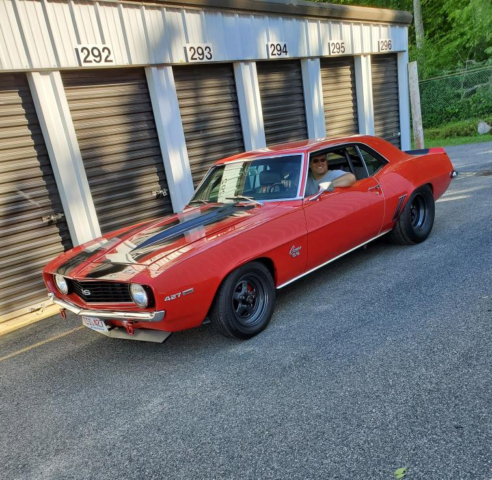 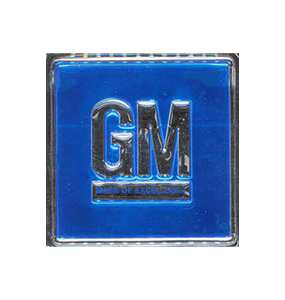 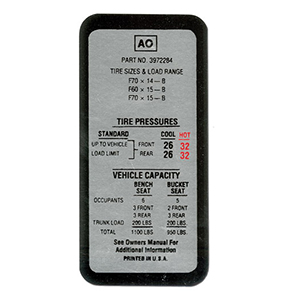 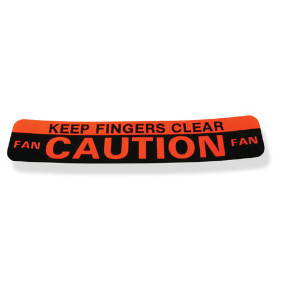 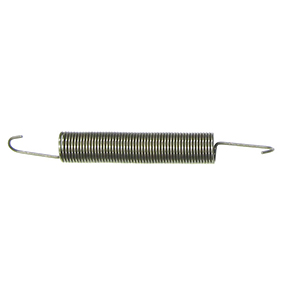