When Jeff was 16, back in 1987, he was looking to buy his first car. His neighbor had a car he was selling. It was a 1971 Camaro Z28, the same year he was born in Cranberry Red. He was in love with that car and had admired it for years, watching him driving it.

The unfortunate situation was that he wanted more money for it than he could afford. His neighbor wanted $6,000 for it, and he only had $3,000. Although he could have asked his parents to loan him the rest and make payments to them for it, his pride would not let him ask. He wanted to buy a car, on his own with no help to not be indebted and anyone. To truly “own” a car and have done it without any help.

Throughout high school, he had a couple of friends that had early second-generation Camaros and later second-generation too. He rode in them so often, that he was very familiar with them and helped friends work on them. As well as changing things, adding headers, tractions bars, and really anything too hot rod them.

After growing older and having a corvette as an adult he still wanted an early second-generation Camaro. He could not shake it.

He set out on a hunt and wanted either the first year 2nd gen 1970 Camaro or 1971 since it was the year he was born. Any other year would not do, and 1972-1973 was not an option because of the reduced engine performance and the speedometer even reading 130 mph instead of the 150 mph the 1970-71 had. The other must-have was that it had to be a split bumper. Something about it in his head just makes it look 10x cooler than the full bumper in front.

The color had to be Red or Hugger orange, and he came very close to buying an orange 1971, but it had white stripes. He really wanted no stripes or black stripes.

He kept looking and probably spent a little over a year and a half before he finally came across a Red 1970 Camaro.

It was in California, and he was in Florida. The 1970 Camaro was up for auction, so he bid on it and won. Only saw photos of it but knew he would be replacing almost everything anyways.

After receiving the 1970 Camaro he swapped the engine to a 496ci crate engine, changed the carb to EFI, and swapped the transmission to a 4L60E. Changed rear axles and gears to 3:55 and put in posi. He changed all body and suspension bushings. Cleaned and painted all suspension parts, and replaced shocks and leaf springs. Replaced the radiator with a 4-core aluminum for better performance but painted it black to keep a stock look. He tried to keep things looking as stock as possible. Upgraded the alternator to 100amp, put in a high flow water pump, converted the factory AC unit to r134a, removed all wiring, and installed all new wiring harness.

He completely gutted the interior of the 1970 Camaro to sand down any light surface rust, treat and paint. Then put in a hush mat to help insulate from sound and heat. Also, put that on the underside of the roof and headliner and on the insides of doors which helped. It makes the doors feel more solid when shutting and reduced the rattle.

Dyed all dash, console, sail panels, etc with SEM Landau black to freshen up and look as new as possible with keeping original equipment. He did buy new plastic seat backs since they were all scratched up over years of folding seats forward for people to crawl in and out of.

Replaced seat belts and buckles, and even bought new seat belt tags with proper dates and sewed them onto the new belts to keep them as they would have come from the factory.

With new wiring, he added a dimmer delay so, that when shutting the doors the light stays on as a new car would. You can adjust the time it stays on then slowly dims to off. He added USB charging ports inside the center console, not seen unless the door is open to charge modern electronics.

Kept the stock AM radio in the dash for a stock look, it lights up when the key is in it. In the trunk, he built a structure and carpeted it to finish the trunk out like new. Installed Rockford Fosgate 12” subwoofer, 5 1/4” in the kick panels, and 6×9 in the rear package tray. AMP and a new Bluetooth head unit mounted in the trunk that is controlled by phone so when looking at the 1970 Camaro you don’t see a new radio. Although not rare, all go towards adding modern comforts while keeping a stock look that is not noticeable.

In the future, for the 1970 Camaro, he plans on changing out all glass, some body alignment tweaks to make it better, and painting on black rally stripes. 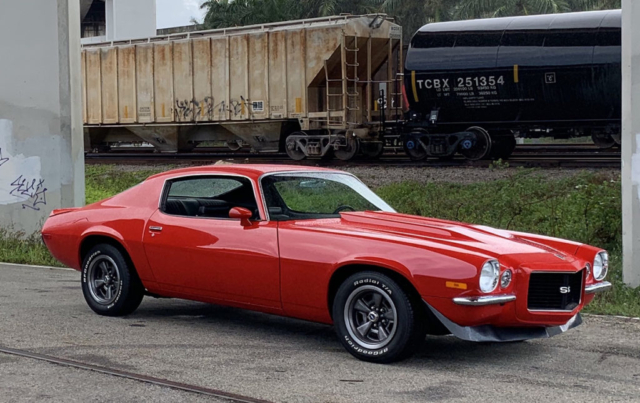 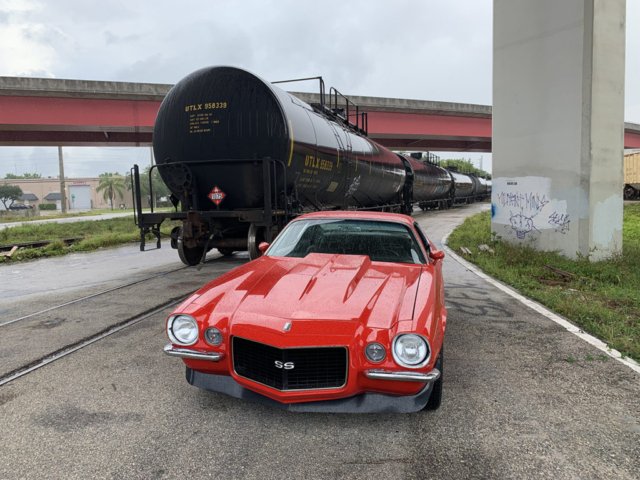 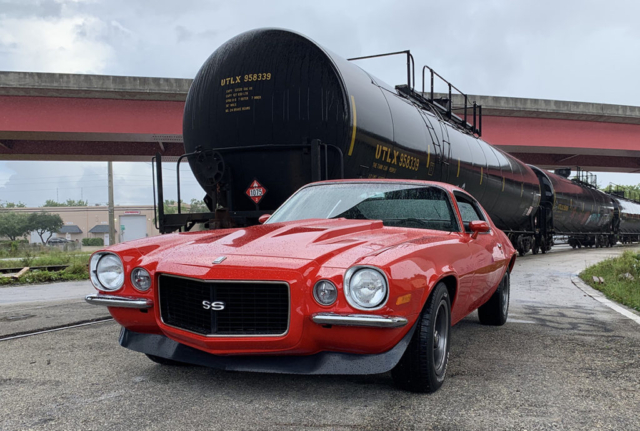 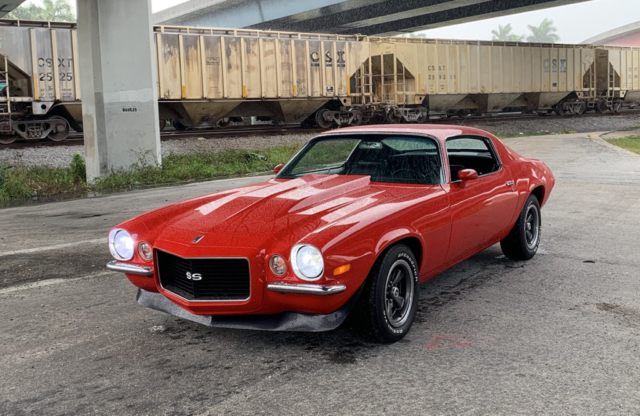 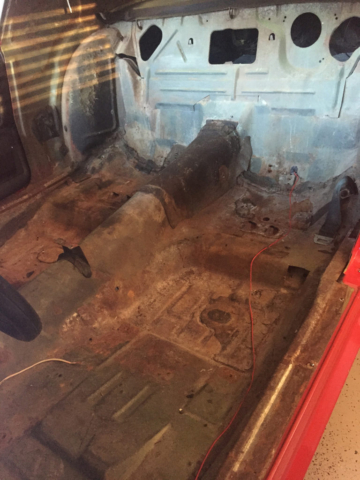 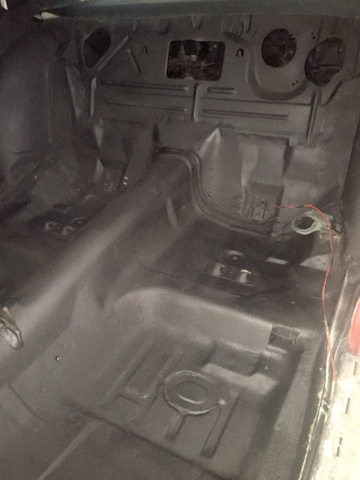 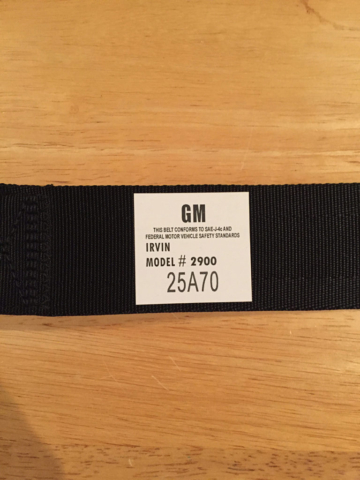 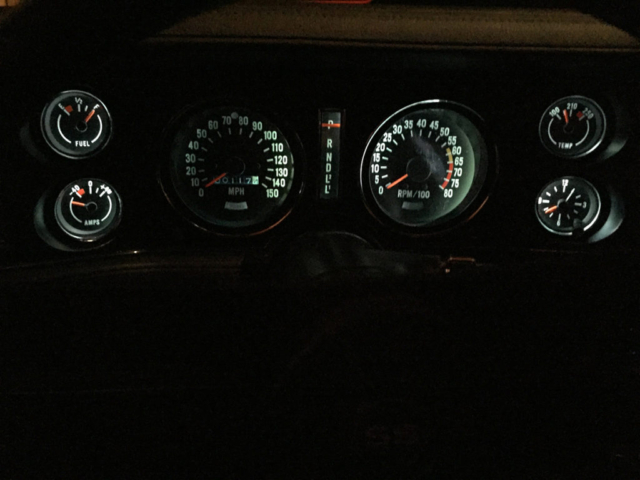 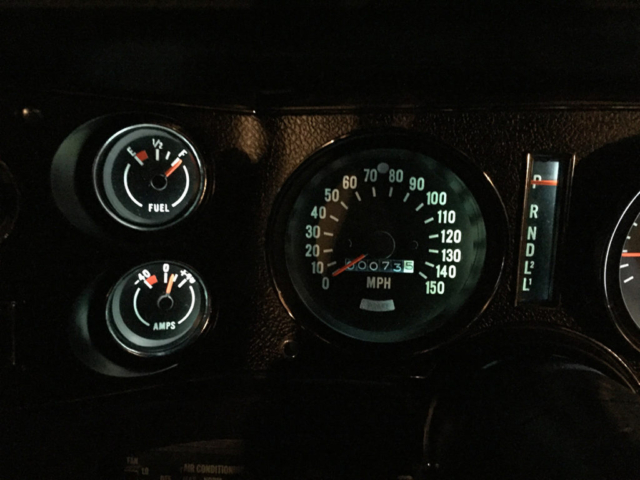 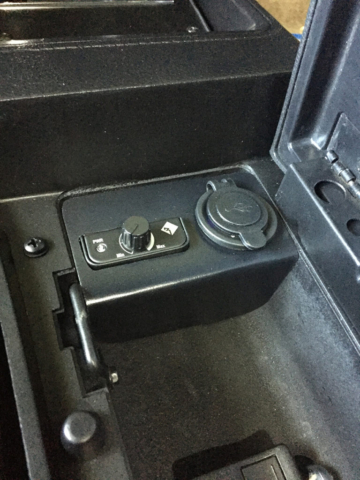 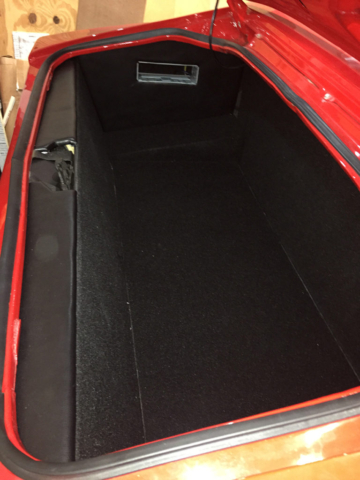 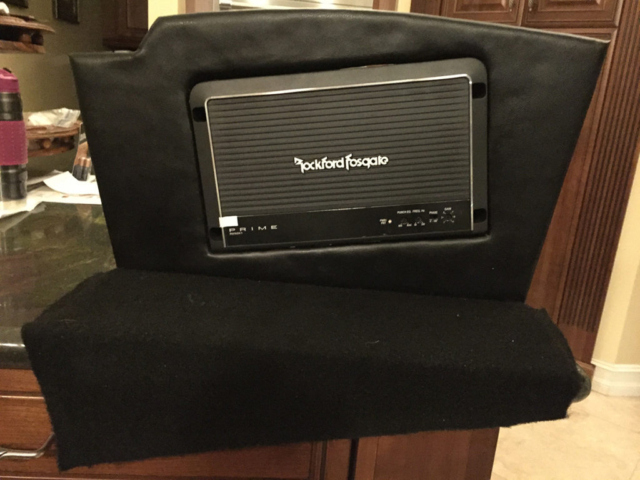 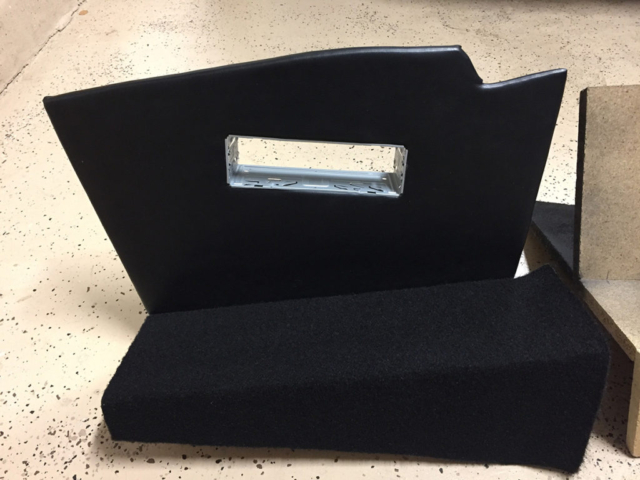 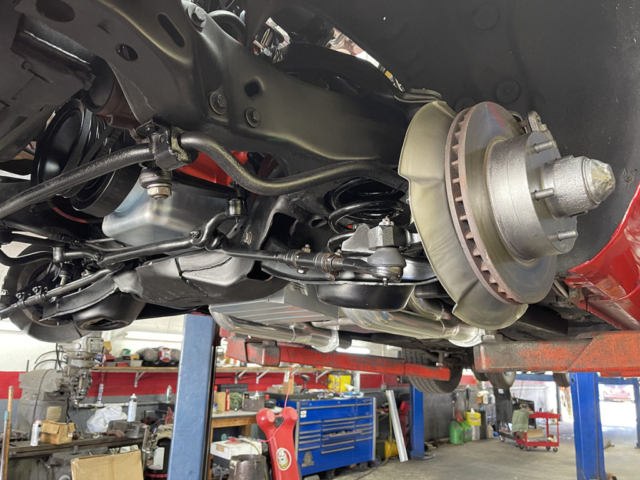 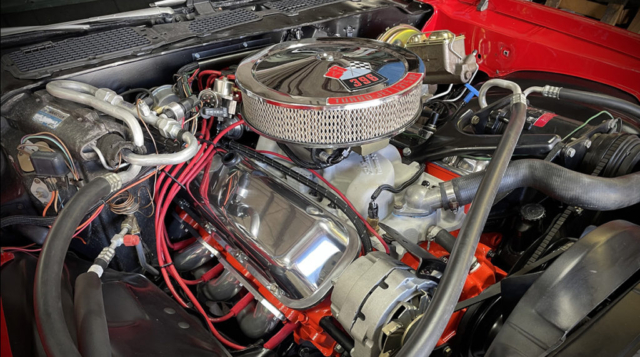 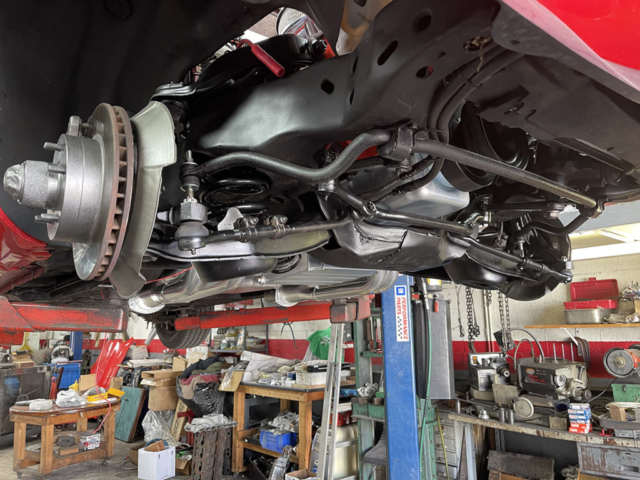 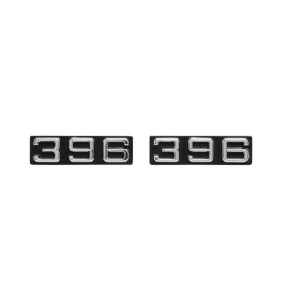 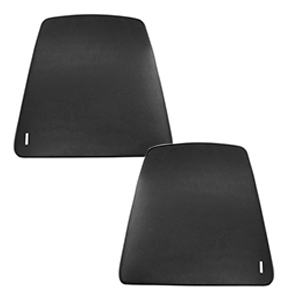 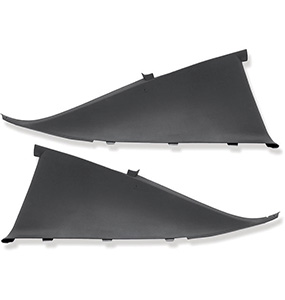 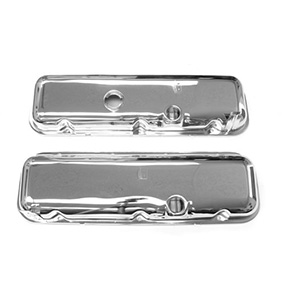