As a 14 year old, Donald and his father were watching TV on the couch one evening when Donald saw a 1969 Camaro during one of the commercials and he instantly fell in love. He told his father that he had found his first car. Who knew he would have a 1968 Camaro years later!

His father was never a car-person and knew nothing about working on cars, but he supported his son and told him to follow his dreams. The only request he had was that it wouldn’t be a “bag of bolts” when he bought it.

Don spent the next year and a half searching day and night through every avenue imaginable trying to find the perfect Camaro. The search was quite frustrating, leaving Donald feeling like he’d never find “the one”. Several potential winners were even pulled out from under him by other buyers, much to his dislike.

Then finally, he found it. There was a 1968 Camaro being sold by an older gentleman. Don contacted the man and he loved how young Don was and how much he appreciated this classic machine. The two settled on a price and he finally had his dream car within reach.

It almost didn’t happen, as once again a few people had tried to snipe the 1968 Camaro from Don by offering the seller more money. The gentleman turned all the others down, however, as he knew Donald was the perfect fit for his ’68 Camaro.

Once he got the 1968 Camaro home, Don knew there were things that needed attention and repair but he had no idea how to go about it. He bought many books and watched all the videos and tutorials that he could, but still had little to no direction as to where he should start. Luckily, his mother’s cousin owned a shop about 2 hours away from their home, so the Camaro was transported to the relative’s shop and Don would work on it every weekend to get it ready for when he was finally able to drive.

During the week, he worked for his dad so he could afford the parts the 1968 Camaro needed to get roadworthy, and then he’d spend the weekends working on the restoration over the course of the next several months. Finally, it was ready to come home.

“By no means was she perfect or done, as we all know we are never done working on them, but she was mine and ready to tear up the roads! Now 24, I just finished up rebuilding the original big block 396 that came in pieces, it had a 350 in it when I bought it, and to hear her come alive and shake the ground is precious. There is nothing I would trade in the world for the car that has taught me valuable life lessons and I cannot wait to cruise all the roads I can!”

Currently, Don’s 1968 Camaro has the numbers matching big block 396 and Muncie 4-speed transmission rebuilt and installed and he’s in the process of breaking everything in after the rebuild. He plans on enjoying the car and wants to make it as reliable and smooth as possible so that he can take it out whenever he wants.

" I purchased through ss396.com because I knew I was getting quality parts and I knew when they were coming. When I initially worked on it when I was 15 it was crucial to know when the parts were arriving and you guys delivered everytime!" 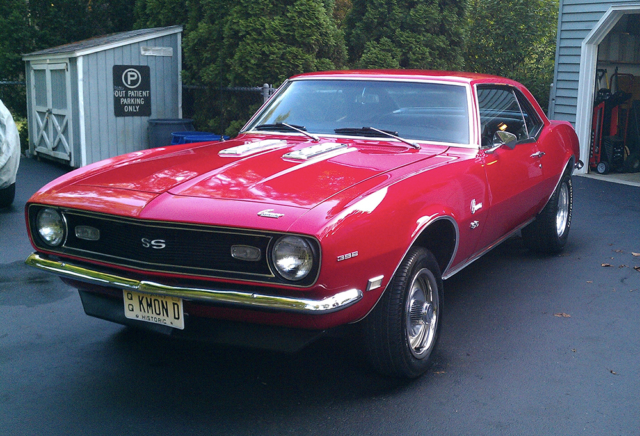 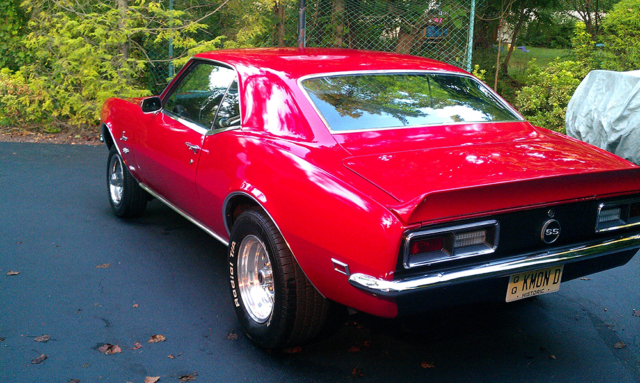 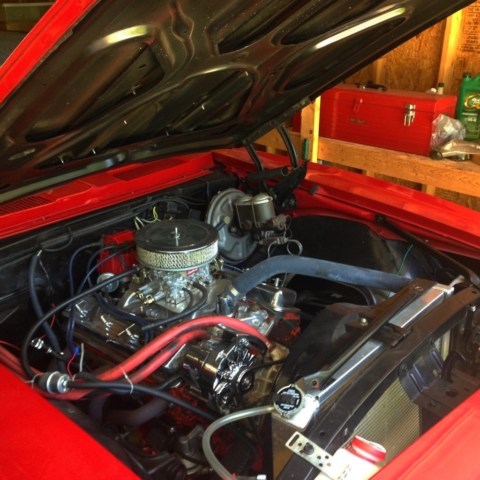 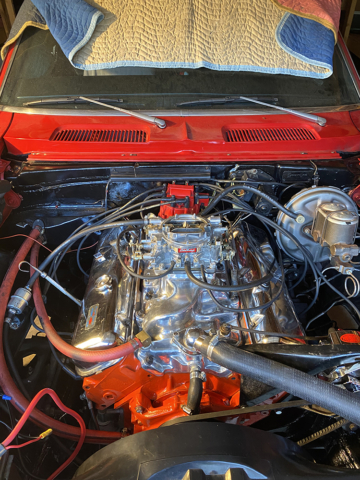 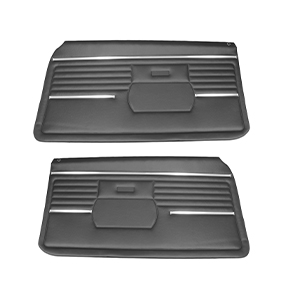 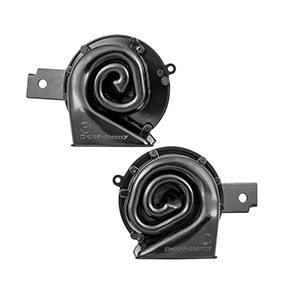 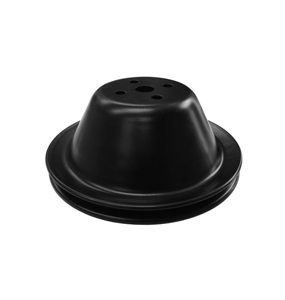 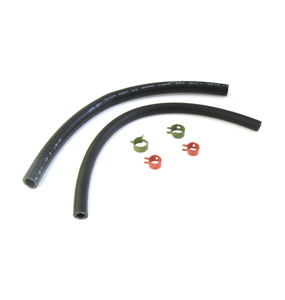