Christopher found his 1969 Chevelle on Marketplace, and luckily it was kept in a storage unit. It was stripped down, had both quarters, roof, package tray, and trunk floor already removed, and had new panels held on with only ratchet straps. Against better judgment, he couldn’t resist and pulled the trigger.

Christopher always loved classic muscle cars and was always drawn towards the Chevelle. The problem was, he never had the money to buy one, so he took to forums and YouTube to learn what it takes to build one from the GROUND UP by himself!

He recently graduated and had enough money and time thanks to quarantine to finally get started on a project.

Although it was never said out loud, he could tell his family and friends had a lot of doubt he could make anything out of it (especially since he had ZERO experience with restoration work and never even used a welder before). He spent every afternoon practicing, learning from mistakes, sweating, getting bruised, bleeding, crying, but he doesn’t regret a thing!

He has surprised himself with the progress that he has made in a year of building one of his dream cars from the ground up. Even though it’s not finished yet, he is proud of what his time and effort have produced. He wishes to keep up the pace he has set!

The car came with a 307, and Powerglide already pulled from the car and collecting dust when he purchased it. He bought a used 5.3L L59 that he plans on pairing with the new TKX 5 speed that was recently released when my wallet is a bit thicker (He was happy to see I would not have to make my transmission tunnel with it).

Christopher has not done a lot of work on the engine other than stripping it down and inspecting it. His focus has been on the car itself for now, but he hopes to get some fun out of learning to build an engine that will make some serious horsepower.

There is not much unique about this 1969 Chevelle. It is a Malibu that he will most likely slap SS badging on because why not? But it is special in the sense that it will be 100% built with his own hands.

He plans to finish the bodywork and move it to a rented paint booth where he will try his hand at painting it within the next few months. He desires to get the engine and transmission installed after that.

He intends to upgrade/swap the rear end as he checked it out and thinks the gears would explode if he tried driving with it.

Overall the main goal is to get it painted and driving as soon as possible as he’s got the itch to get it moving!

After that, he will look at salvaging what he can from the interior parts he has laying around and slowly finish the interior as money allows.

Here at Ground Up, we think you are doing a great job and can’t wait to see when it is finished!

"Ground Up always has the best prices and the organization of the website makes it easy to find parts the parts that I have needed." 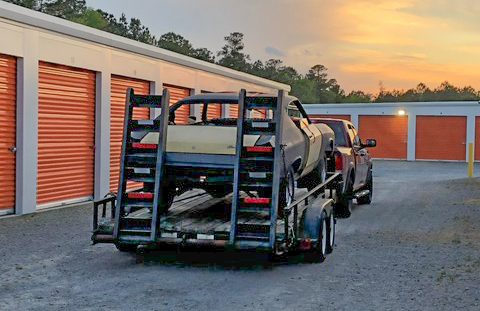 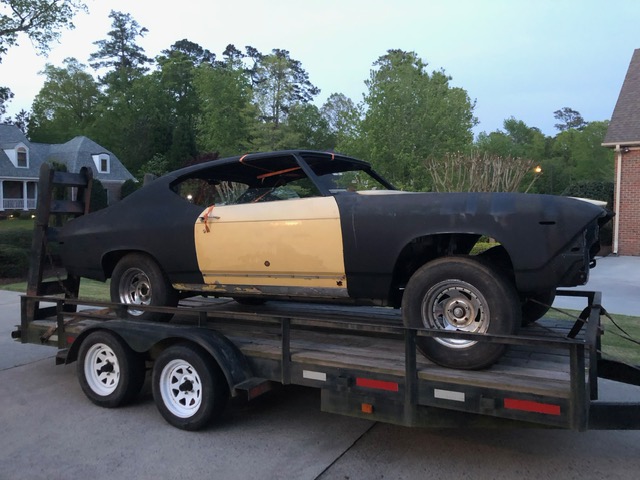 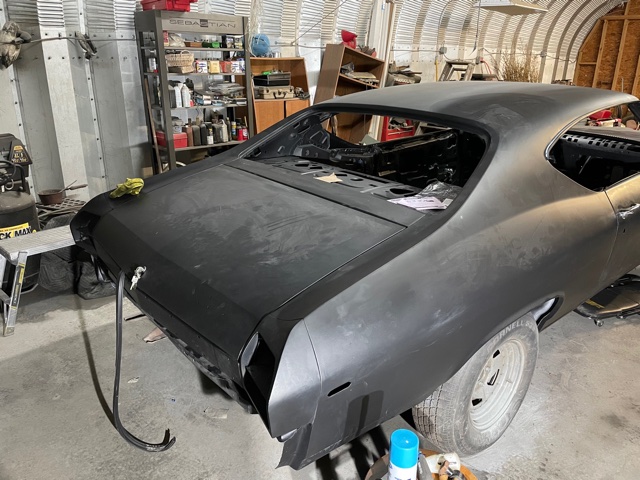 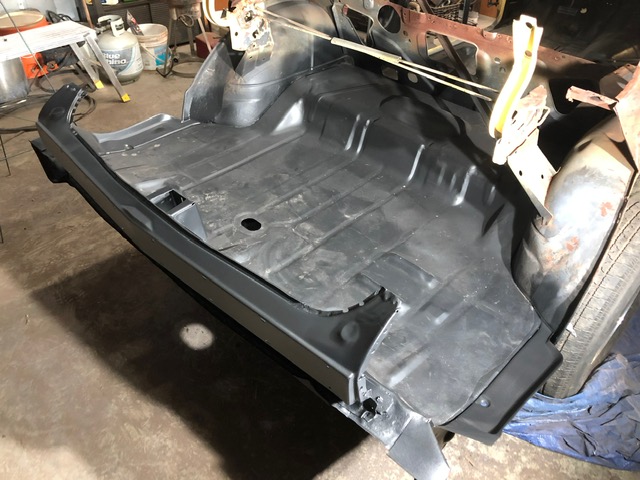 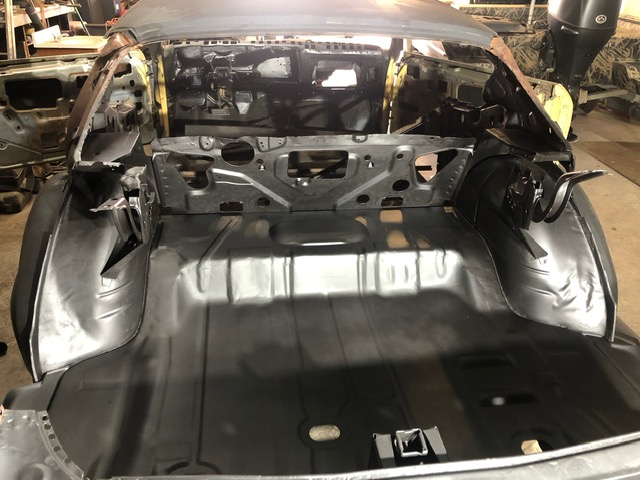 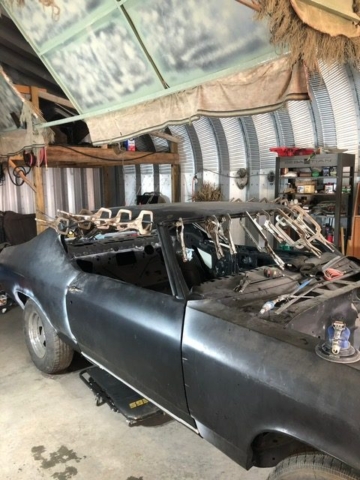 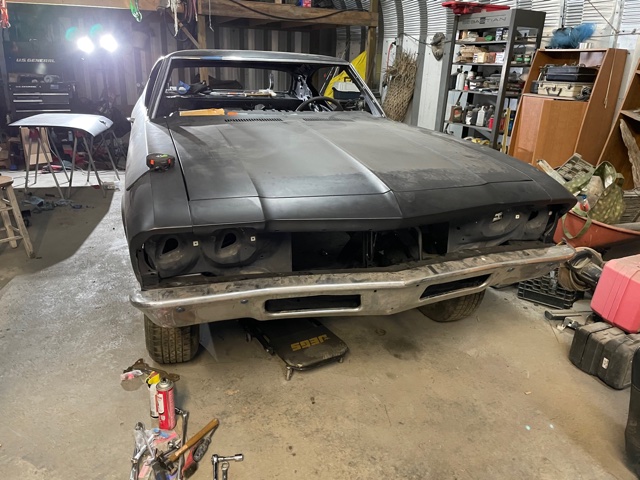 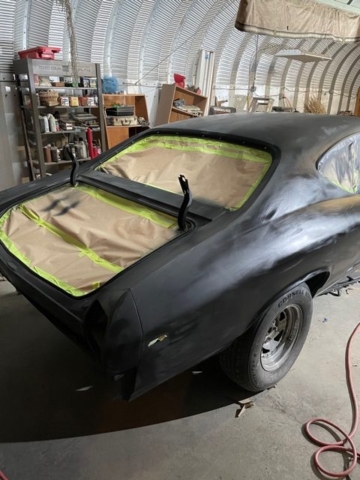 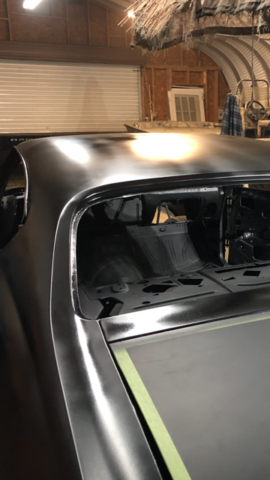 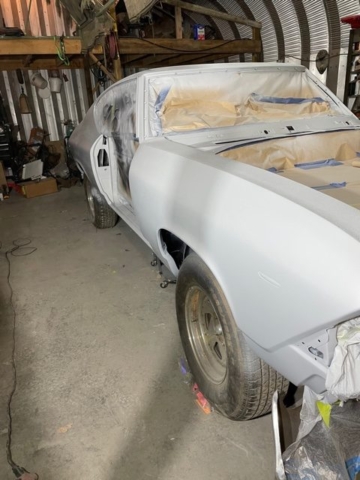 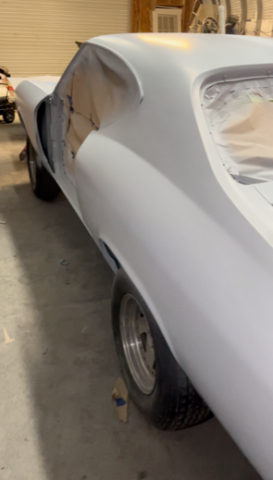 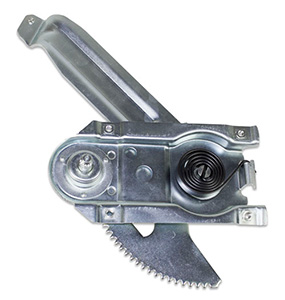 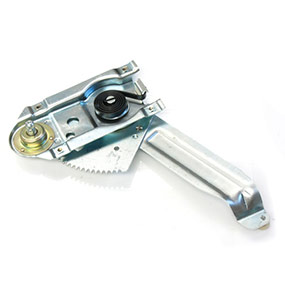 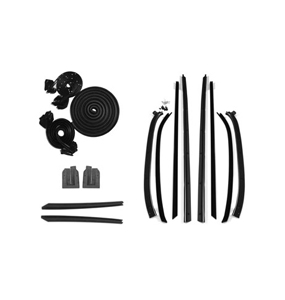 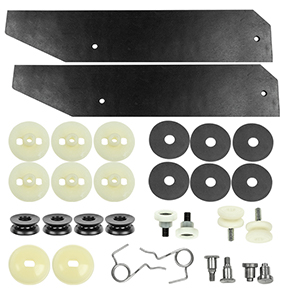 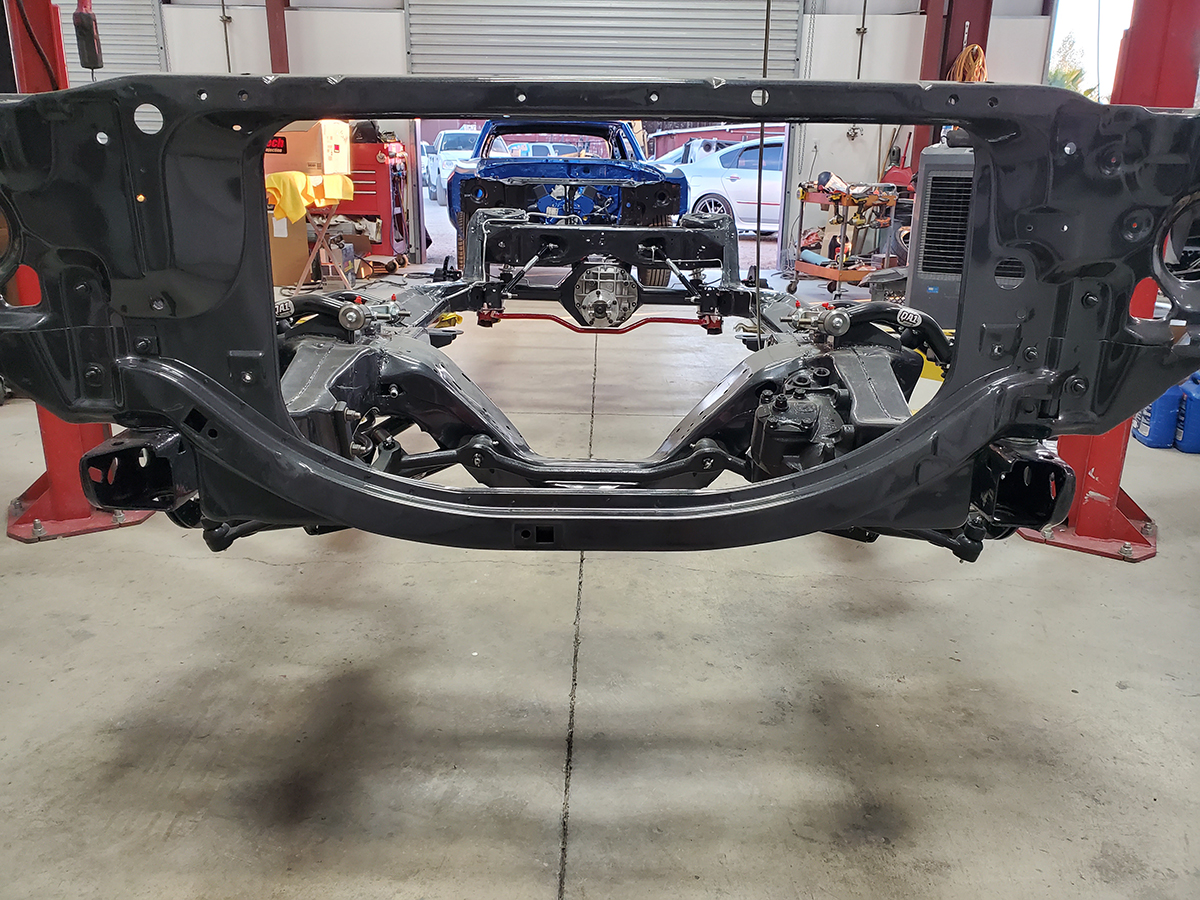 Dax P got this 1971 Chevelle convertible from a friend of his back around 2015 and began a frame-off restoration in early 2019. The restoration was only supposed to entail 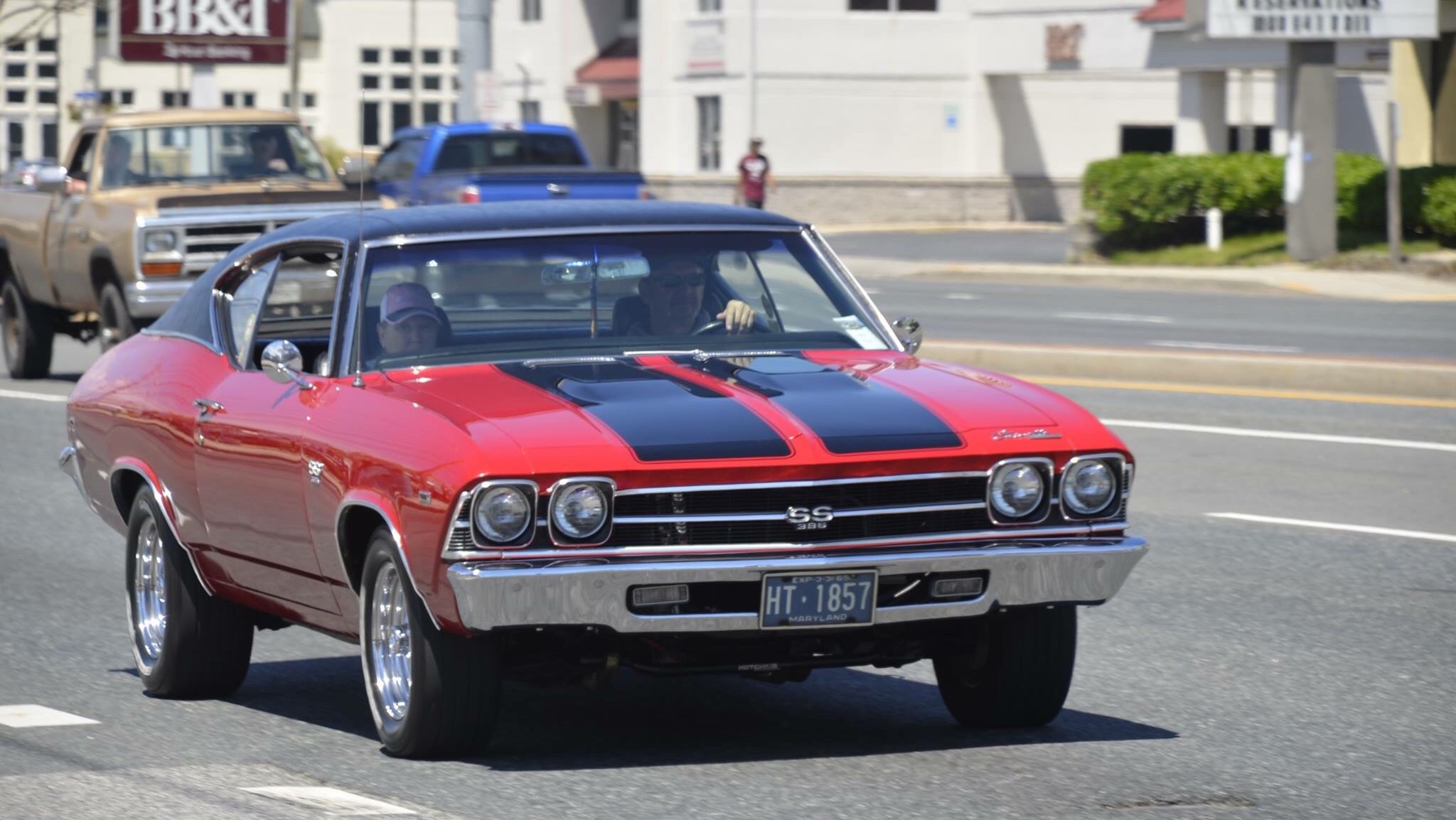 Back in 1999, Don’s 18 year old son came to him and said that he wanted a 1969 Chevelle. After picking myself off the floor we started looking. You have 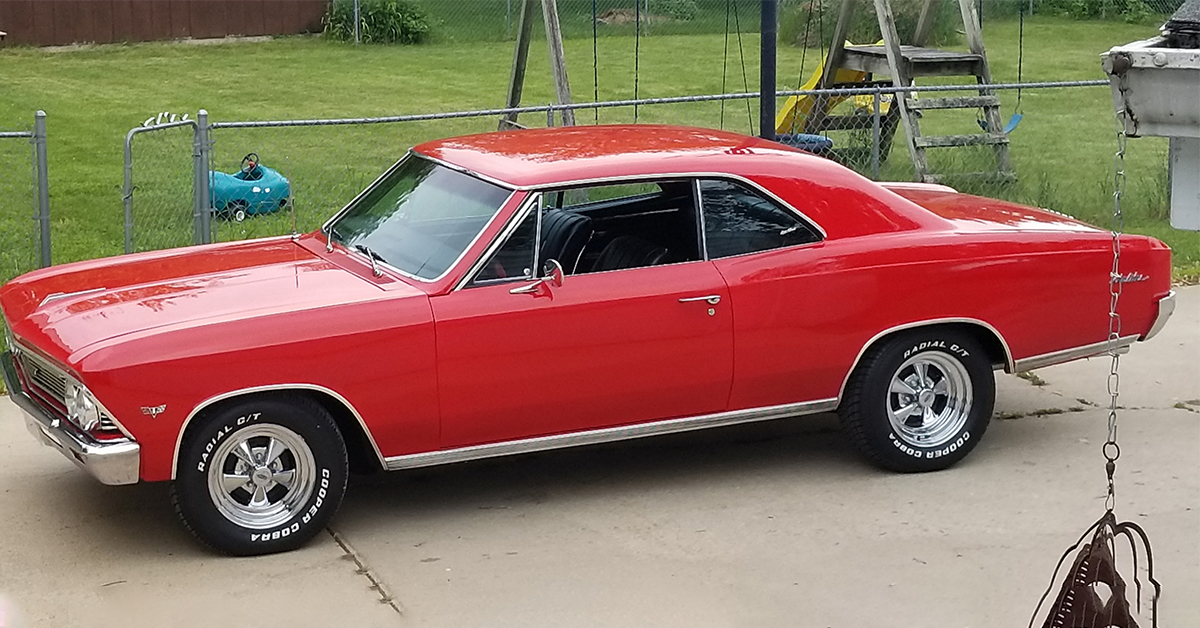 Dennis had owned a 1966 Chevelle way back in 1967 and knew he’d eventually get another. He found this example in a storage shed recently. The body of this 1966 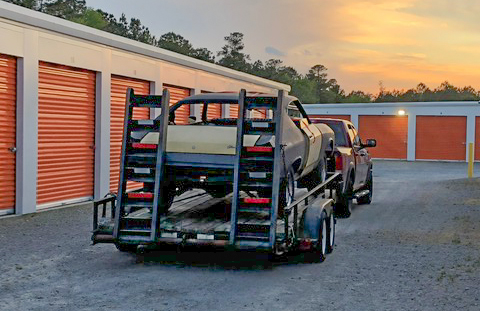 Christopher found his 1969 Chevelle on Marketplace, and luckily it was kept in a storage unit. It was stripped down, had both quarters, roof, package tray, and trunk floor already