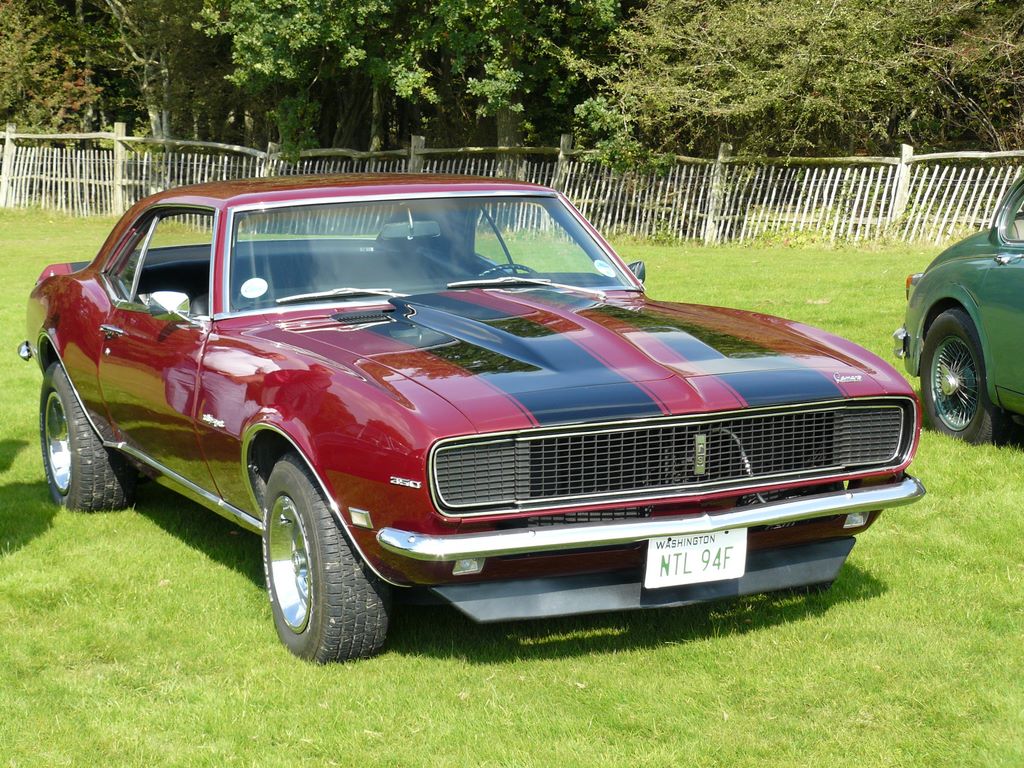 After selling his first 1968 Camaro which he bought brand new at Bel Air Chevrolet in Bellevue, WA in 1969 for just $3995.00, Bob made a promise to himself that he would one day own another one. However, after moving to the UK in 1974, finding one proved to be a little difficult!

Bob searched for a number of years in the UK for another Camaro and he finally found one in October, 2007.

This 1968 Camaro was optioned with Rally Sport equipment, a 350, and a manual transmission.

According to Bob, there is a thriving American classic car following across the pond and there is usually something car related to do every weekend.

Bob says, “Camaros are alive and doing well in the UK, but they are just a little harder to find.” 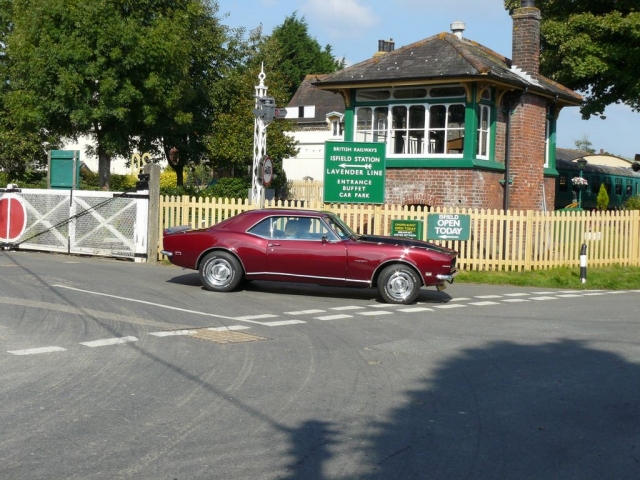 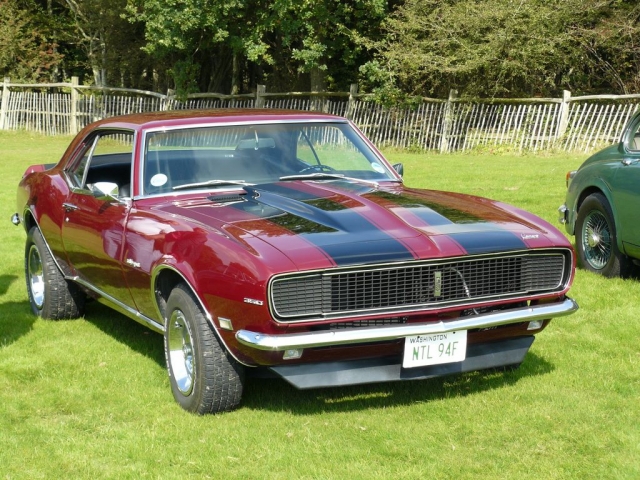