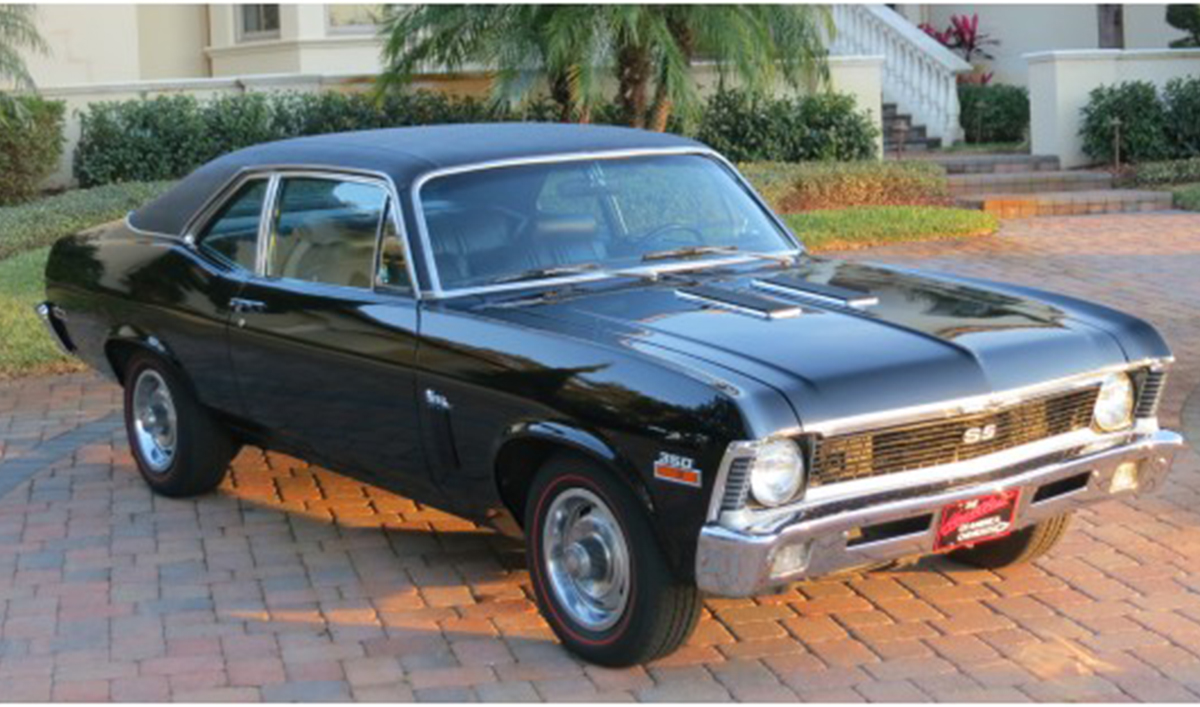 Andy’s love for the 1960’s muscle car era started in his teenage years, as he and his brother shared a 1963 Impala SS 327/365hp when he was 16 years old. The pair would frequently cruise downtown Waterbury, CT at the popular Colonial Plaza spot of the time. They also spent many Sundays running drags at the old Connecticut Dragway before it was shuttered, first in 1979 and then for good in 1985.

This love of muscle cars led Andy to purchase a 1965 Nova of his own. He enjoyed that Nova for the next ten years, but unfortunately it was totaled in an accident. Moving on, Andy has since purchased this clean 1970 Nova 4 speed car as a finished driver for him to relive his teen years. He plans to pass it down to his son when the time is right.

Check out these photos taken by Andy! 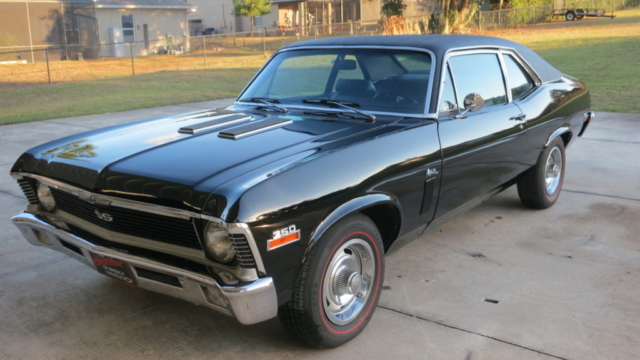 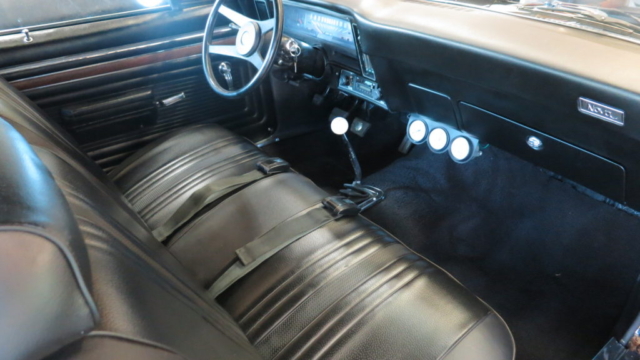 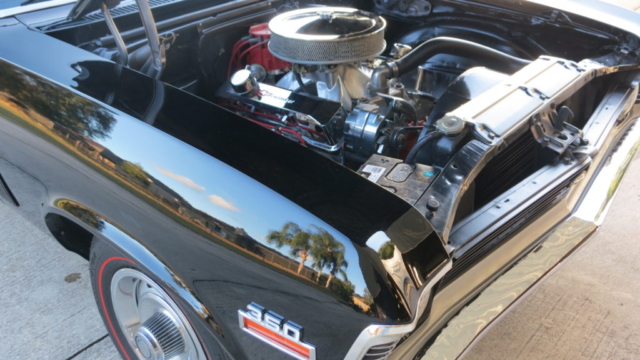 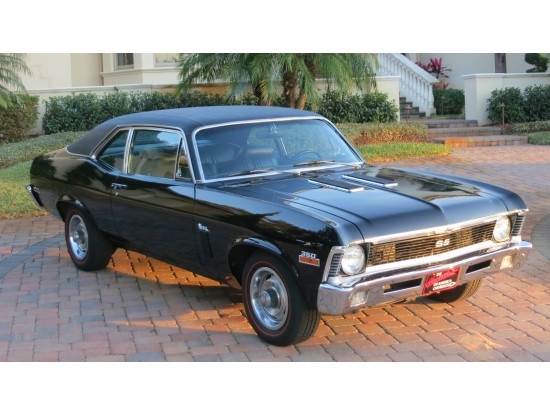