When Redneck was growing up in Gautier, MS. He quotes “I saw what I thought at the time was the two most beautiful things I ever laid eyes on. A gorgeous blonde riding in a 1967 Camaro SS!!”. He vowed to himself that he had to have a Camaro like that one day.

After 45 years of going on and on about the 1967 Camaro to his wife, he had finally picked one up!

A 1967 Camaro SS in deep water blue, more famously known as the “The Blue Falcon”.

He had bought it online and had it shipped to NY from Illinois. When it finally arrived he was so excited to show the family. As soon as his 3-year-old granddaughter saw it she instantly fell in love! “Booga (that’s what she calls him as in OOGA BOOGA) take me for a ride” were the first words out of her mouth so he took her for a quick spin just around their little block but boy she was so excited.

When she got out of the car her mom asked “How was it?” She replied “AWESOME it’s fast like a rocket ship,” She says “There is only 1 Blue Falcon everything else is JUST A CAR” and you better not call it a Falcon because she’ll tell you IT’S FALL-KUN!!

Looking forward, it will be undergoing a new paint job, then, once complete it will be driven with love and graciously loaned out for fundraising events to benefit the disabled, families of fallen military and first responders, and also occasional car shows.

"I have to say SS396 has a great selection they are easy to order from and their prices are competitive." 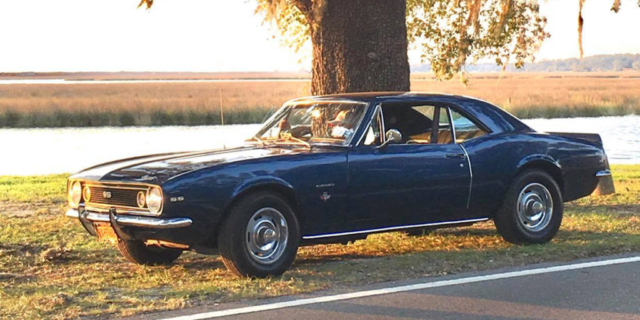 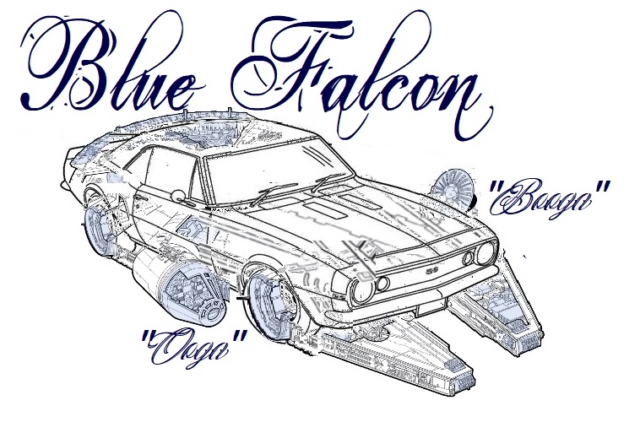 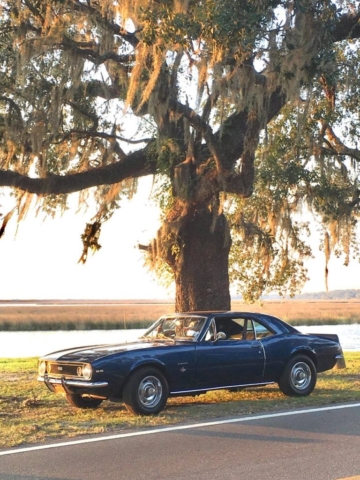 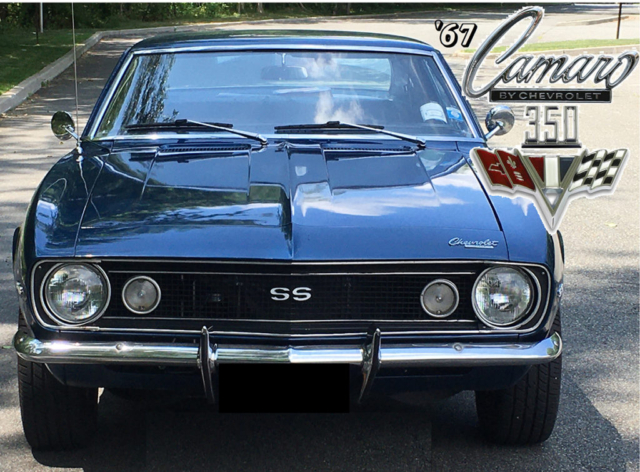 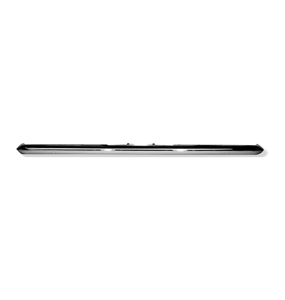 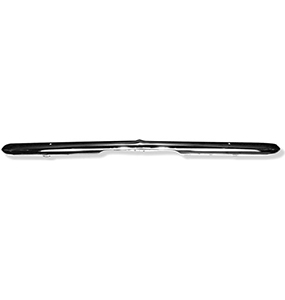 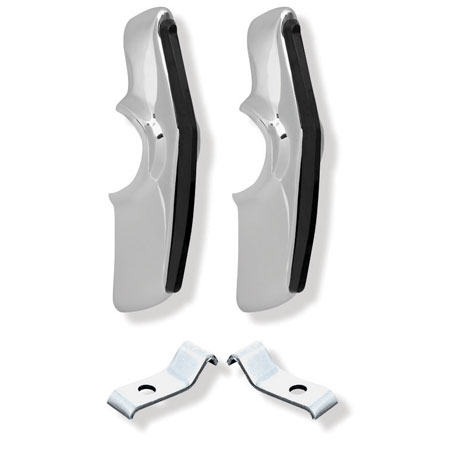 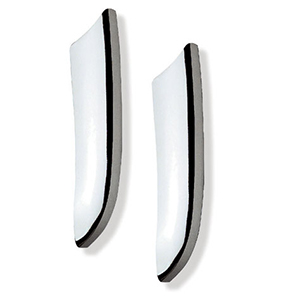 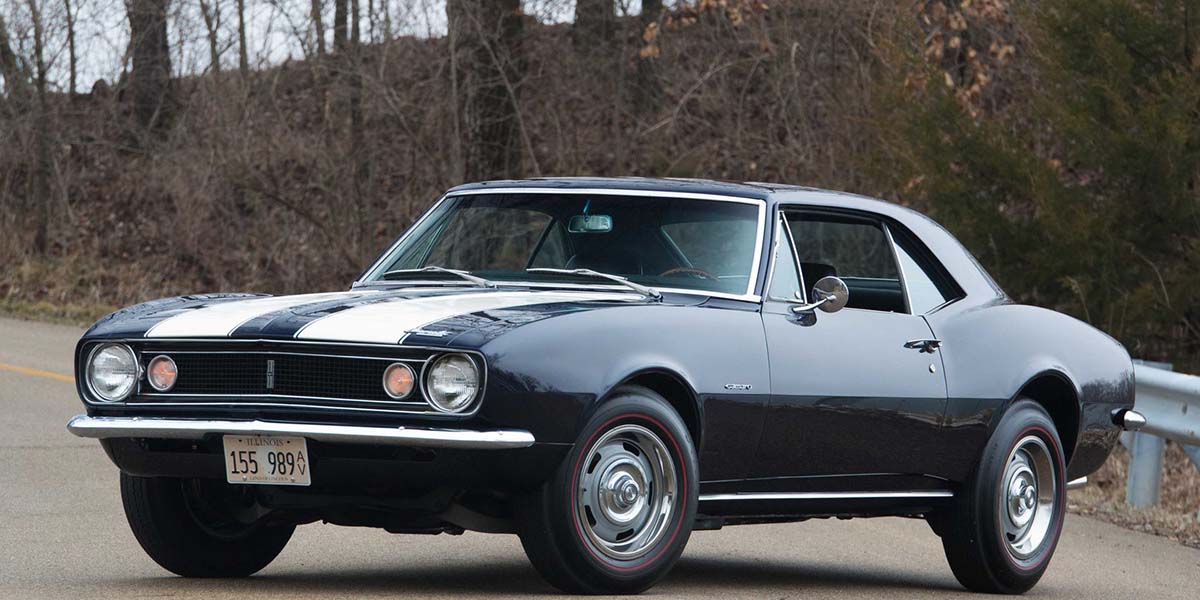 Camaro Z/28: History of Horsepower In December 1966, the Chevrolet Camaro and Z/28 were unveiled. Vince Piggins was the man responsible and forever changed the history of the automotive landscape.