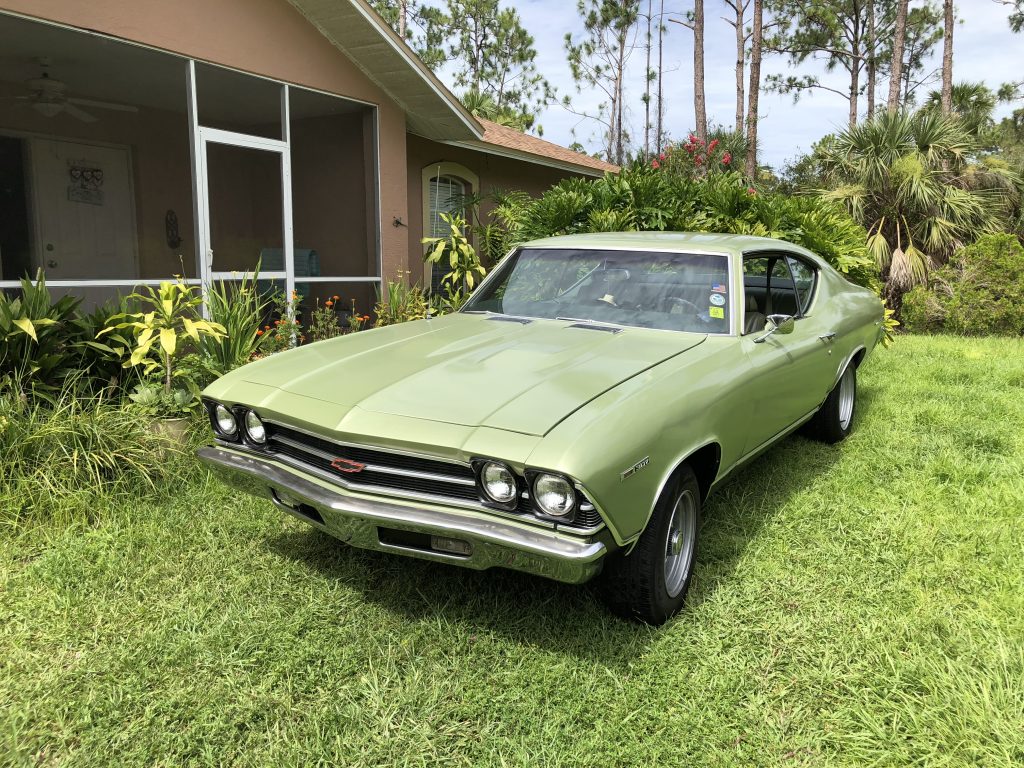 Zenon bought this 1969 Chevelle Malibu brand new off the showroom floor with his father after Zenon service in the Vietnam War. Zenon had saved some money before going off for the Chevelle and what he didn’t have his father help him out with. From the day he bought it, he had one thing in mind, for the car to be driven, and so it was. He drove it, his father drove, his wife drove it, and even his daughters drove it!

Fast forward to today, Zenon is now retired from the airline industry and realizes the true value of what this once daily driver 69′ Chevelle has to offer. Zenon says,

“I’m retired now and that’s my baby. I’m the only one to drive the Chevelle nowadays and only take it out to car shows and club meets. I’m so happy with my one-owner 1969 Chevelle Malibu and when I drive, it brings me back to the 60s.”

Great story Zenon, we don’t often get to hear about these original one-owner stories, so we thank you for that! -Team Ground Up!

Check out these photos taken by Zenon! 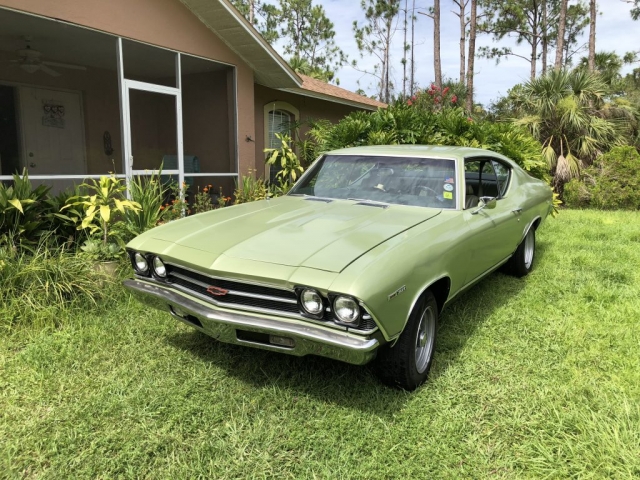 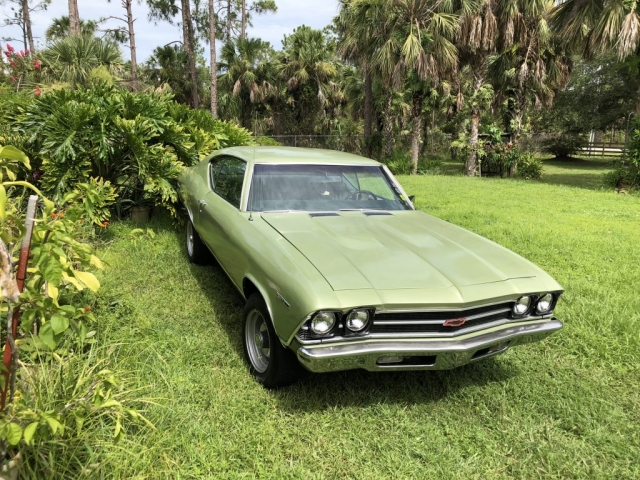 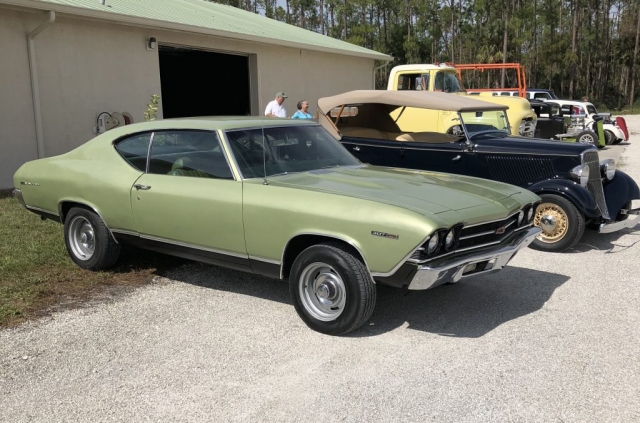 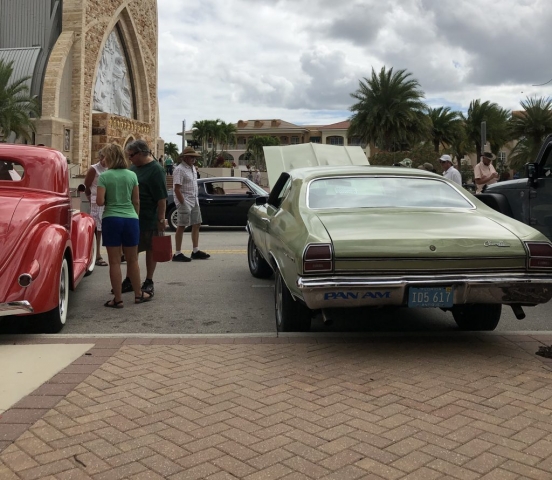 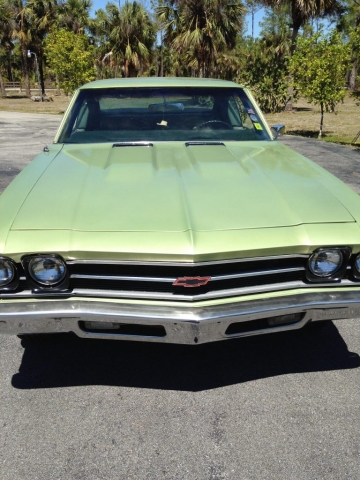 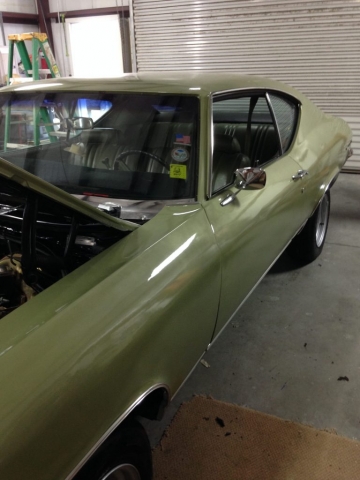 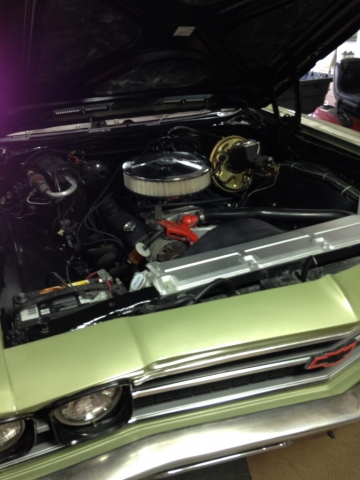