Tim has rebuilt both the engine and drivetrain and re-did the 1969 Nova’s bodywork over the years. Most recently Tim has done a frame-off restoration on the Nova to bring it back to its pristine 1969 roots.

Today Tim’s 1969 Nova Super Sport has a 350 small block power plant bored .030 over putting down around 400 horsepower! For a transmission, Tim went for a Muncie 4 speed connected to a 12-bolt rear end utilizing 3.73 gears. The color is a stunning metal flake indigo blue. Tim says;

“I could never sell this car, way too many memories of years of street racing and fun.” 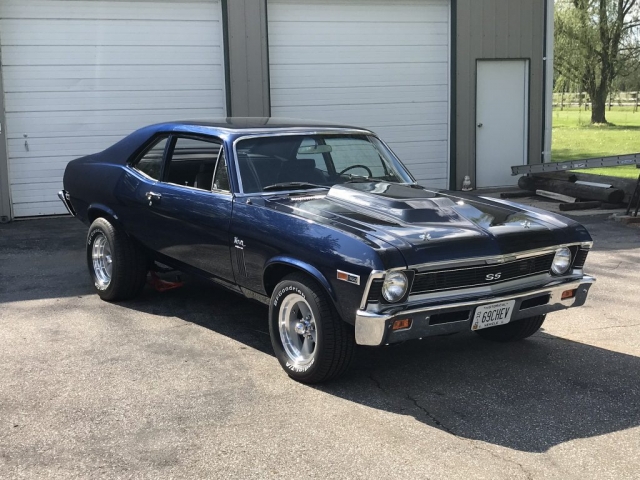 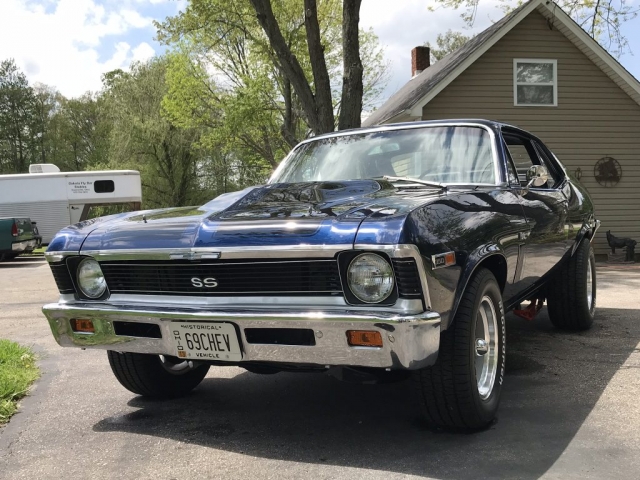 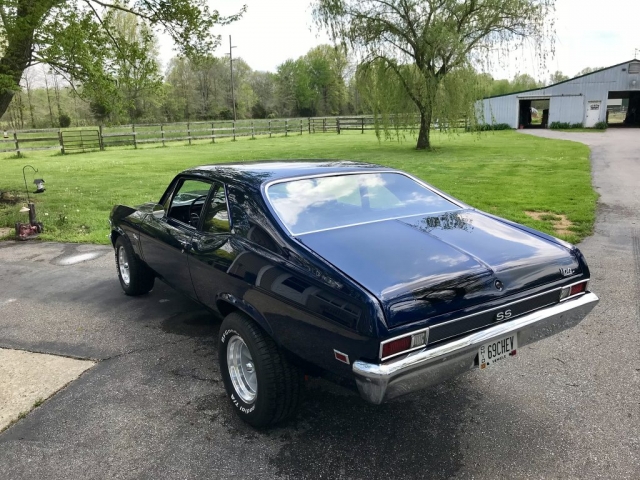 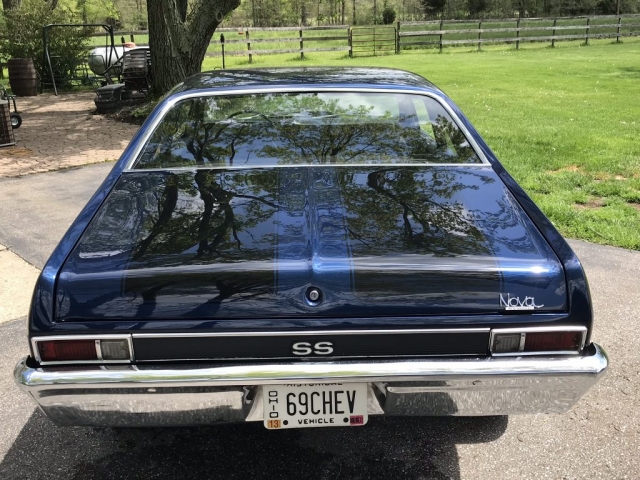 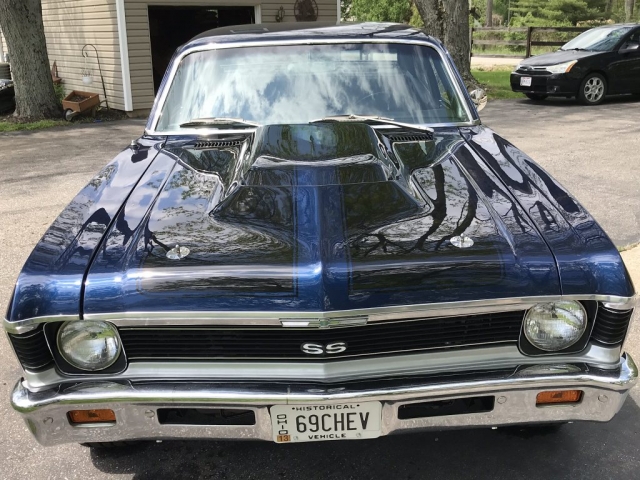 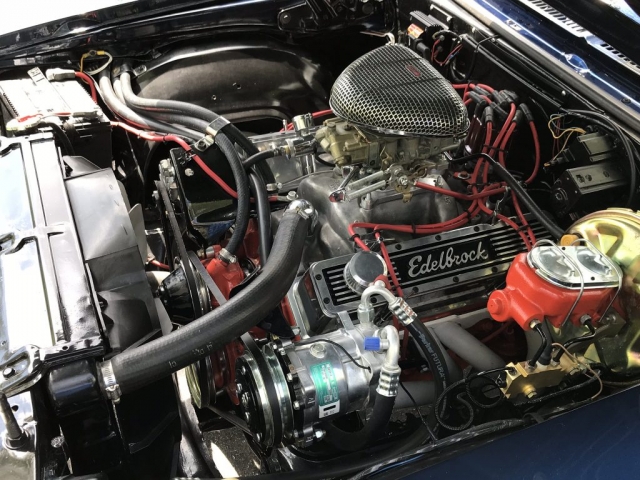 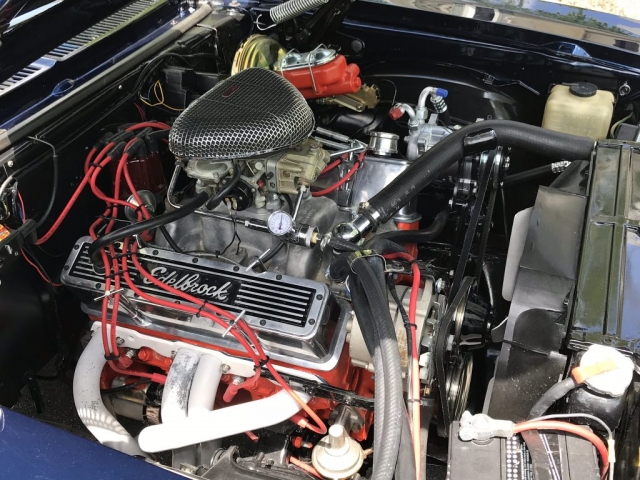 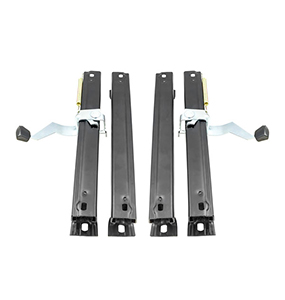 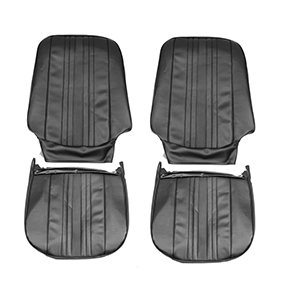 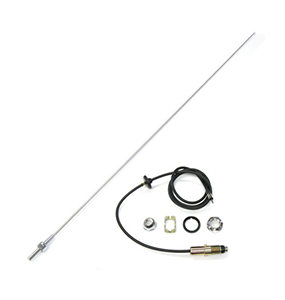 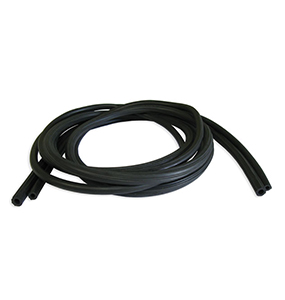 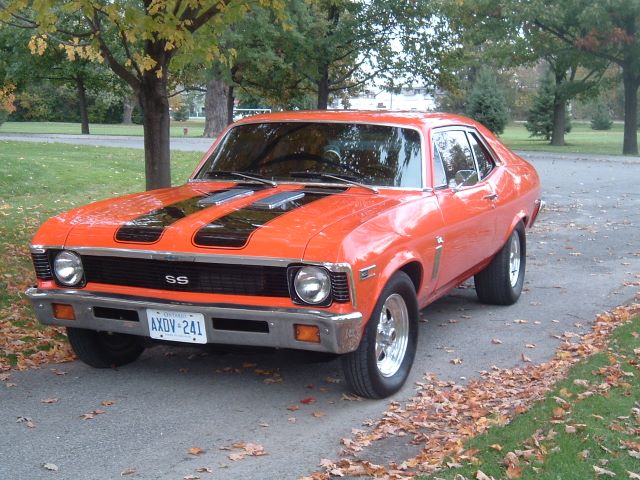 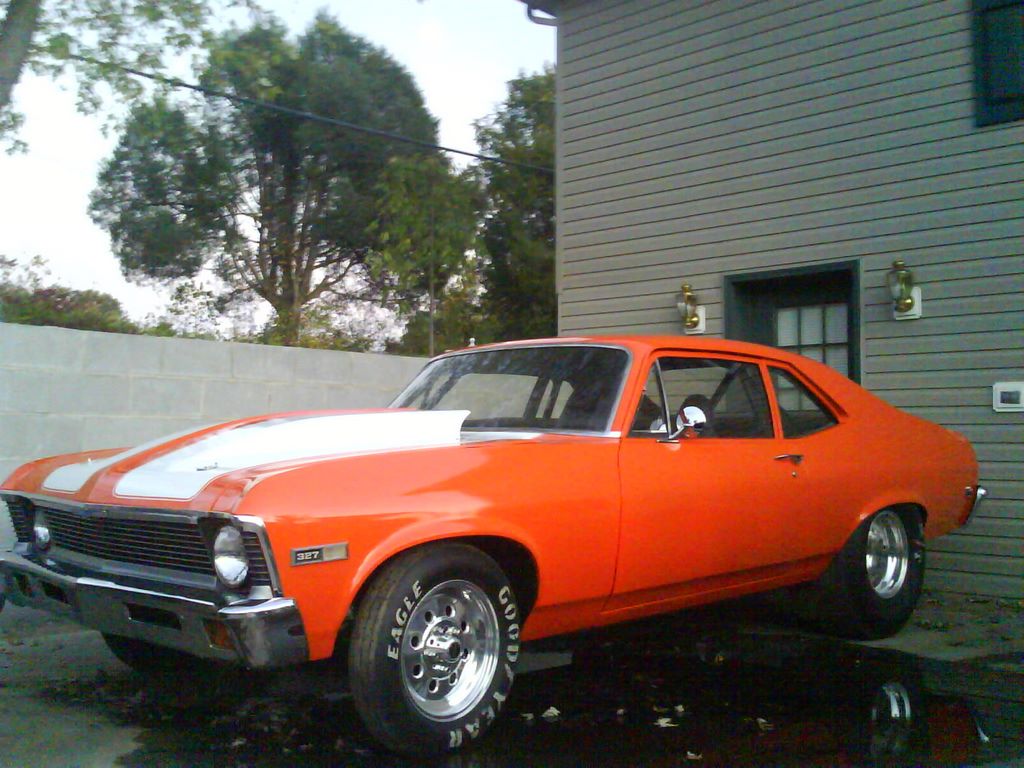 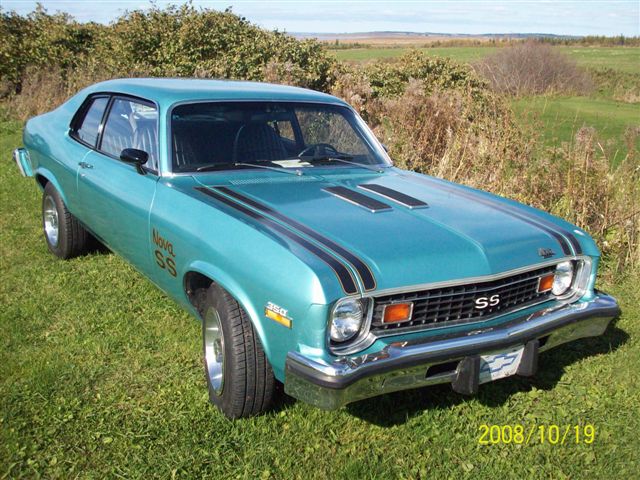