Gary was once a 23-year-old guy who didn’t have a care in the world! He got his Monte Carlo after the Oil Embargo Crisis in 1977 while gas prices were being predicted to climb over $2.00 per gallon. People were dumping their gas-guzzling cars left and right, so they were easy to acquire. At that time, he had also owned a Nova and was in the process of installing a Dyers blower on it, so he needed a date car.

A friend of Gary came across an ad in the Chicago Sun-Times for a ‘71 Monte Carlo with low mileage. The ad didn’t mention anything about the Monte being an SS or 454, but it was. Gary’s friend went to look at it and bought it for $1,900. A couple of days later, he found a black ‘69 Corvette and bought that too. Not needing two cars, his friend knew Gary was also looking for a car, so he asked if Gary was interested.

Gary only needed to take one look at the Monte and knew it had to be his. Besides being a great looking car in general, he loved the body lines of the car and it was about the same dark green hue as his Nova. Gary agreed to buy it from him for $2,300, not a bad flip for his friend.

Unfortunately, the bank would only loan him $1,700, not quite enough to seal the deal. Luckily, his friend let him work out a payment plan, so Gary made payments of $100/week for the next six weeks to cover the difference in price.

After the Monte Carlo was paid off, he happened to be at one of his favorite local junkyards at the same time that a tow truck came in with a stock 1971 Monte Carlo that had been rear-ended. It was a low mileage example with a perfect black interior, while his own had the green interior that he wasn’t too crazy about, so it was a no-brainer.

He asked how much it would cost for the full interior, and they said $75. Gary wanted it all, and at that price, it was a steal, so he took everything that he could: bucket seats, tilt column, steering wheel, dash with gauges, headliner, carpet, and door panels.

As Gary was removing the wiring to the power door locks, the seller came out to see how Gary was doing and exclaimed “you did want it all!” He did indeed, but the seller decided that the power door locks and AM/FM 8 track radio would be another $100 on top. Gary didn’t have the extra cash so he didn’t take them, a decision he still regrets now.

He stored the Monte over the winter months each year; the only time it ever saw snow was when he and a friend went out to California in 1979, getting caught in a snowstorm traveling through Flagstaff.

When he first bought the Monte Carlo, it was his date car to go to bars, discos, movies, and dinners. He didn’t yet realize how rare it was at that time but is glad as he probably wouldn’t have had so much fun with it!

Forty-three years later, it has 56,000 miles and is mostly original with the same 454ci / 365hp big block and the original TH400 with a shift kit! He has a photo album that he puts out with the car at local cruise nights and enjoys the way people react to his history with the car.

In the future, he plans on replacing the body bushings as they are dried and cracked. He would also like to upgrade from the stock exhaust to make it rumble! 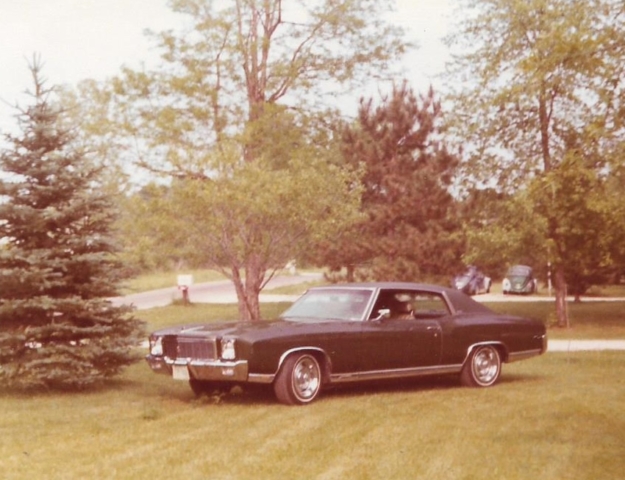 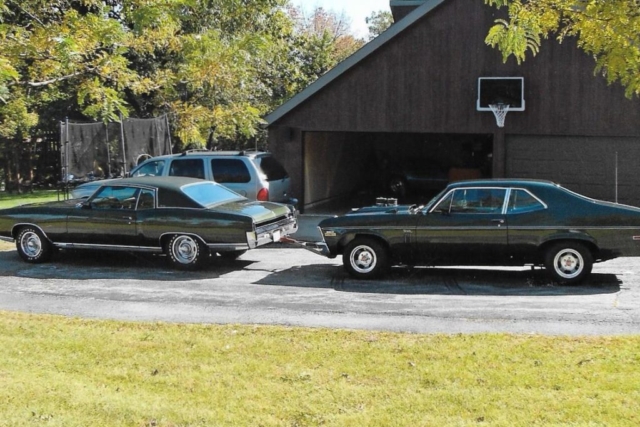 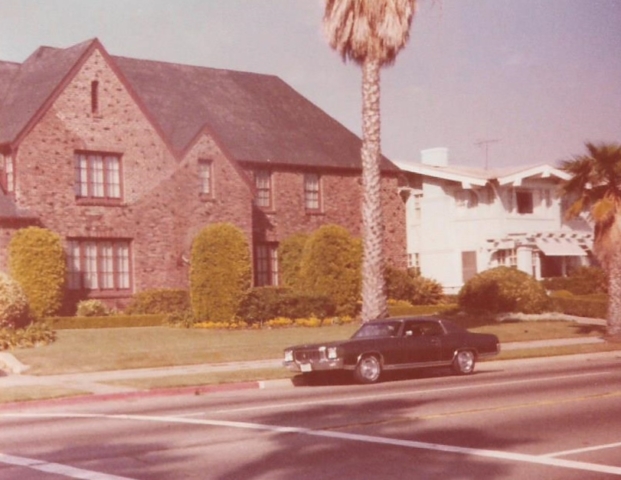 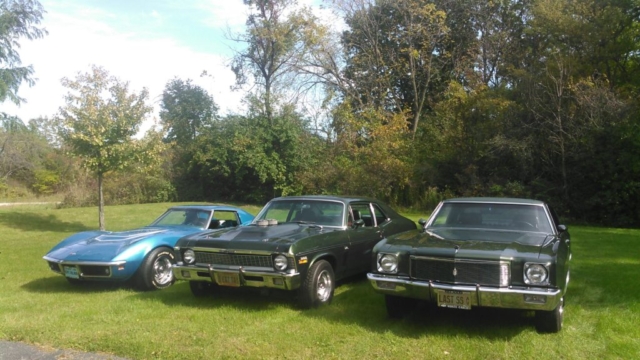 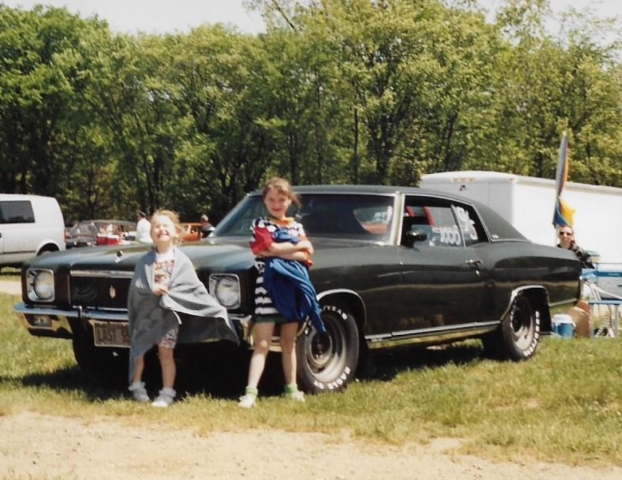 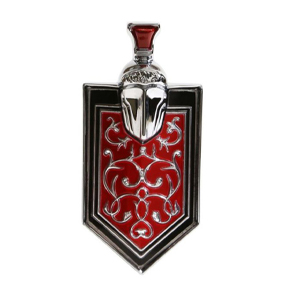 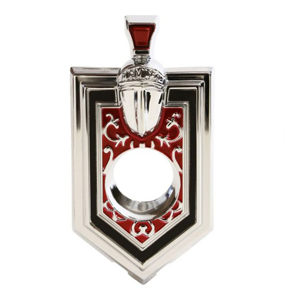 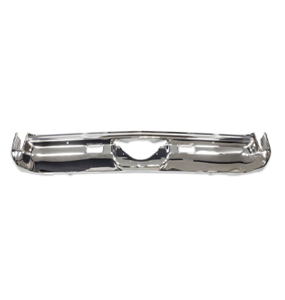 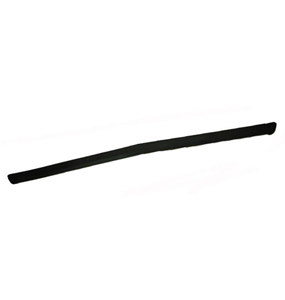 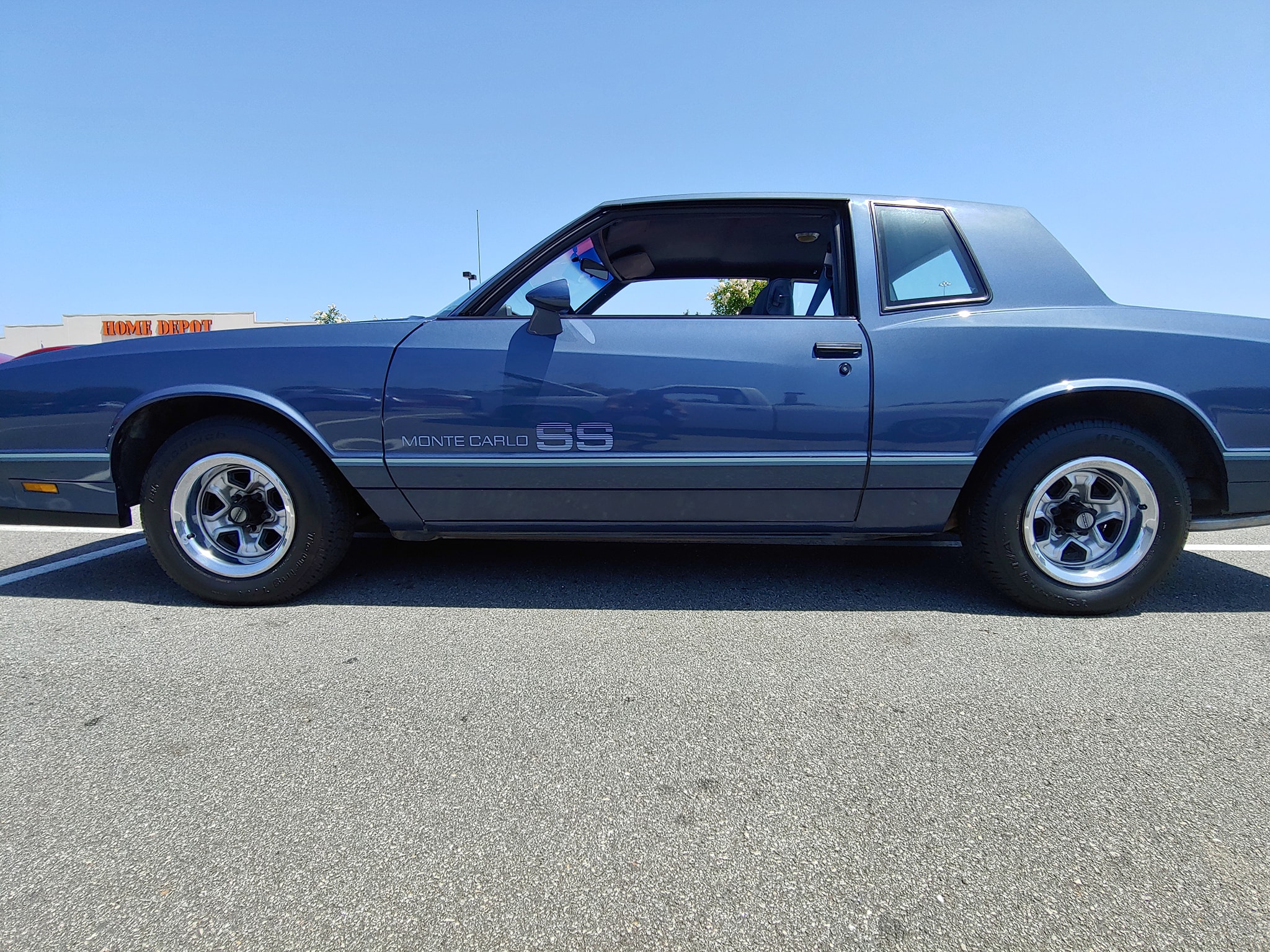 Thomas’s parents bought the 1984 Monte Carlo brand new in august 1984. They as a family drove to a Chevrolet dealer in Alabama to buy it. It has been in 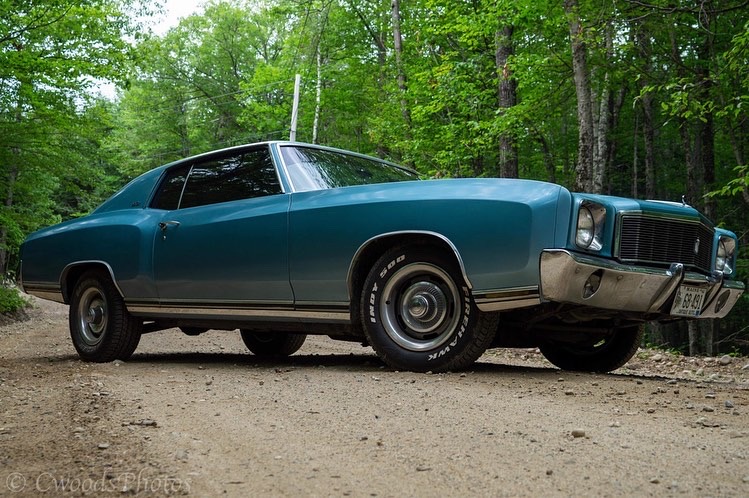 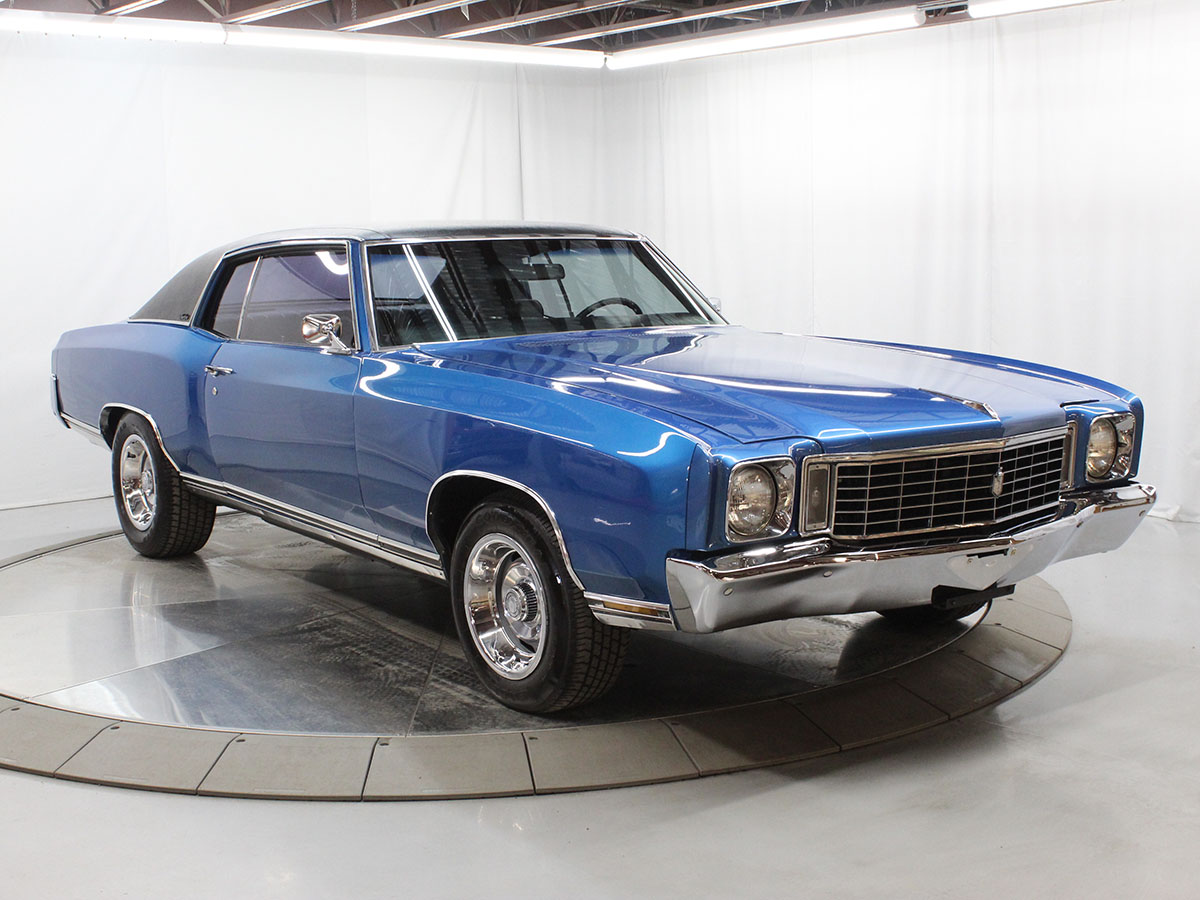 Bruce had been looking for a classic car for about a year when he came across this 1972 Monte Carlo. He called the dealership and they told him there was