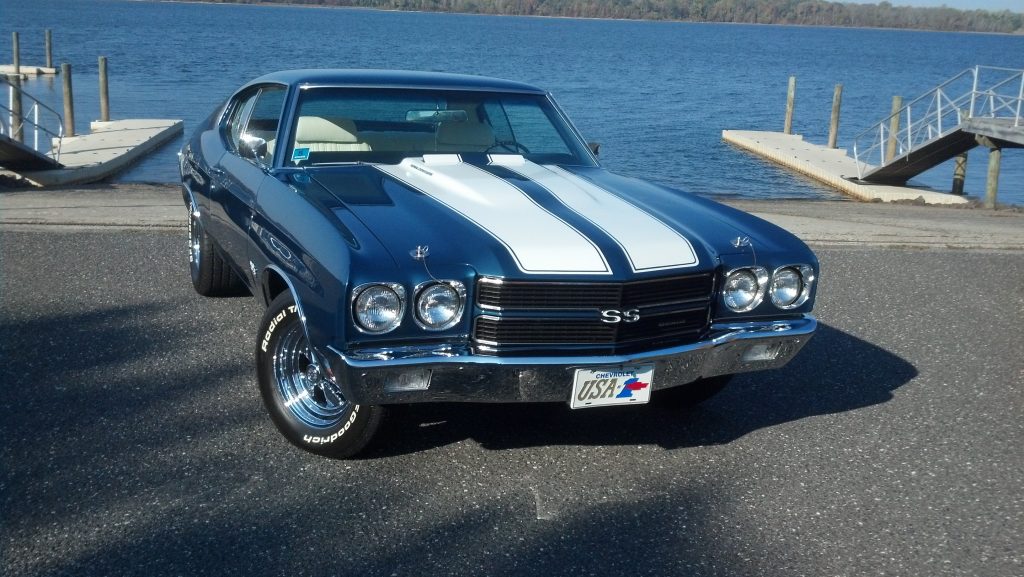 Steve’s 1970 Chevelle Super Sport 454 has been with him since 1986. This was Steve’s first car from High School and has stayed with him ever since. Being the fourth owner of the car, Steve has removed, cleaned, painted, or replaced every nut and bolt on the car. Not to mention that 80% of the parts replaced on the car were real deal NOS parts.

The Chevelle has a non-matching LS6 454 cubic inch block bored out to a 468 cubic inch with a 540 lift cam, HEI ignition, 780 CFM Holly, M22 transmission and a 3.73 12 bolt positraction rear end. Other features included a black and ivory interior, tachometer and gauges, center console, tilt steering wheel, and Cragar Super Sport rims. The car is a day restoration that is 95% factory appearing right down to the Baldwin Motion Performance decals. Steve says:

Steve has won numerous awards and best of shows over the years with his 1970 Chevelle. His biggest award was being selected as the “Top 25” at the Boardwalk Classic in Wildwood NJ back in 1997. During that show, 1680 cars had registered for the Classic. During 2007 and 2012 my Chevelle Super Sport went through a “rebirth”, a full body and drivetrain restoration for a second time!

Check out these photos taken by Steve! 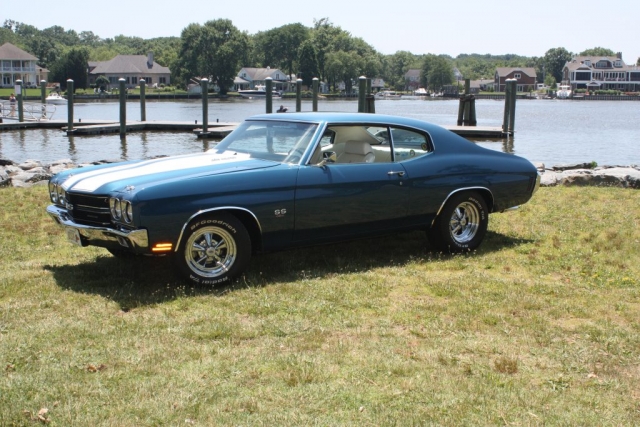 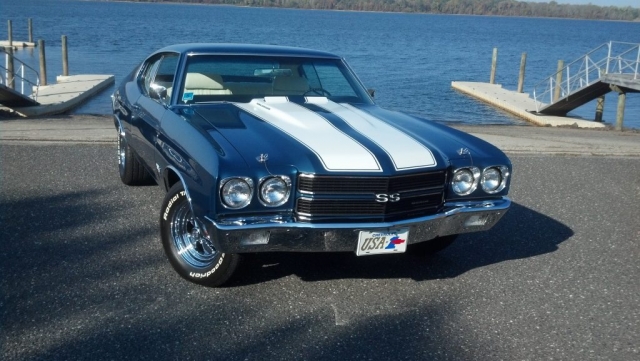 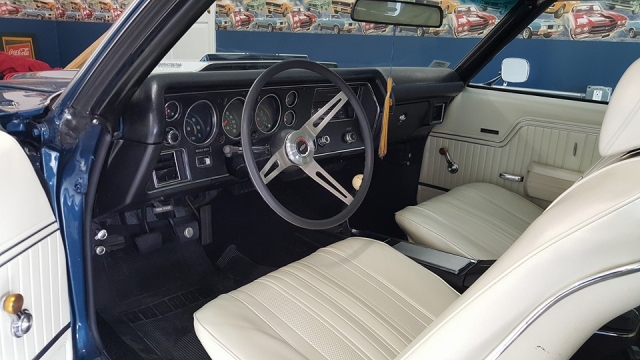 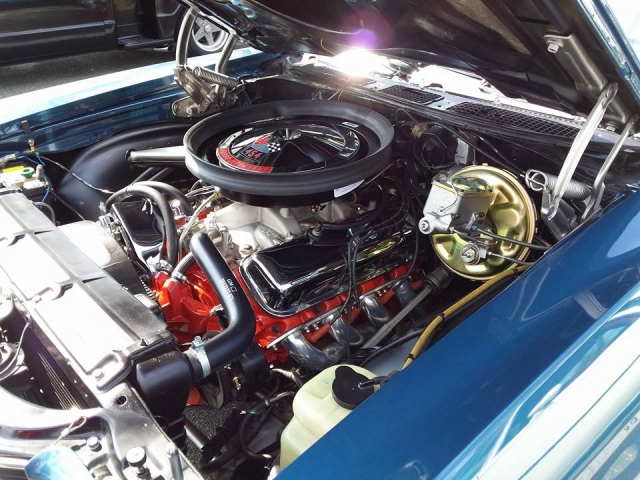 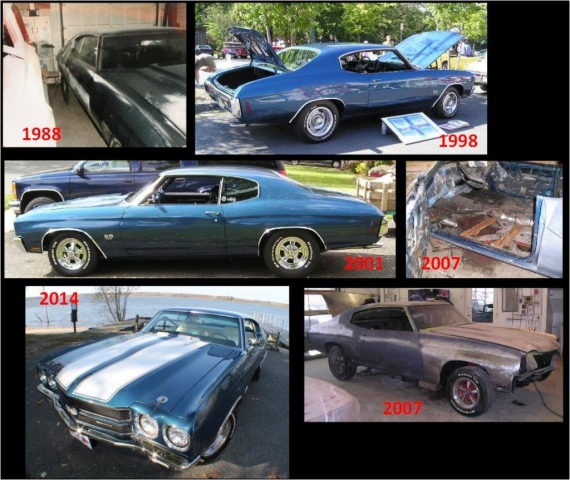