Robert’s older brother purchased this 1970 Chevelle way back in 1979 while in high school and had a ton of fun with it using it to its potential.

He had measured the 1970 Chevelle off a quarter mile on a back road and routinely ran drags trying to improve his shifting and top speed when not at the drag strip. On one occasion the clutch exploded, sending a piece through the transmission tunnel by his feet. Not wanting a repeat of that incident, he replaced the manual with a built TH400 automatic.

Fast forwarding a decade, he was now married with two young boys and he was now a small business owner, neither left him much time or money to spend on the 1970 Chevelle. During the next 11 years not much had changed, aside from two more children. Then he met an untimely death in a tragic snowmobile accident.

Robert knew his nephews had fond memories of the 1970 Chevelle and their father, so he wanted to do what he could to preserve it until the boys were old enough to drive the classic. By 2007, he had pulled the 1970 Chevelle out of storage and began down the load and expensive process of restoring his brother’s car.

Originally, he had wanted to fix the body damage, clean the interior up, and give it some fresh paint. Once he began though, he found that he couldn’t help himself and pulled out all the stops with a full body restoration.

“I was able to get it back to better than new condition with a lot of help from friends and SS396! I literally replaced every bolt, bushing, brake line, spring, fuel line and, wire!”

Robert retained the original big block 396 engine, but now bored .030 over with a mild Comp camshaft. He also had the heads, carburetor and distributor rebuilt as part of the restoration process. He chose to replace the stock exhaust with ceramic coated headers mated to a Flowmaster American Thunder exhaust system and swapped the built TH400 back to a period correct M22. However, this time the 4-speed received a high performance clutch and Lakewood safety bellhousing, not wanting a repeat of his brother’s incident those many years ago. He also had the rear end rebuilt and upgraded to positraction.

“What is special is that it was my brother’s car. Aside from that it is a true SS manufactured in California.”

As far as Robert is concerned, this 1970 Chevelle is just about done, and he doesn’t have any further plans for additional modifications. He hopes that the nephews will be in a position to purchase their father’s old car from him in the near future, but for now he’s enjoying taking it to the local car shows and cruising around with the boys.

"My overall experience was very good. I placed multiple orders over a couple of years and was always happy with the customer service, technical assistance, deliveries, returns and quality of parts. I selected SS396 as my primary supplier due to the huge inventory of parts I would need for a full restoration and fair pricing." 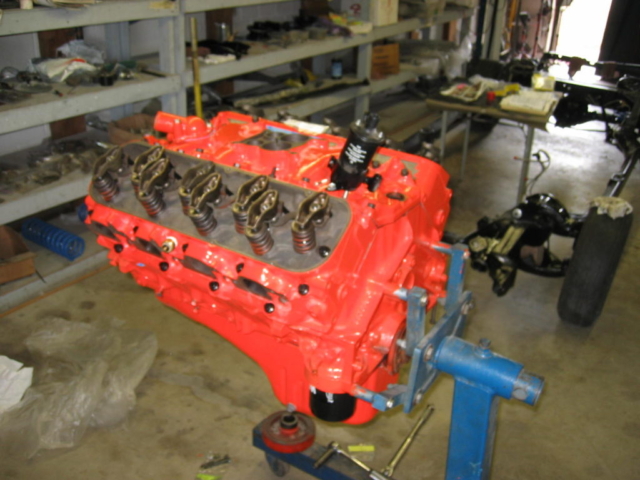 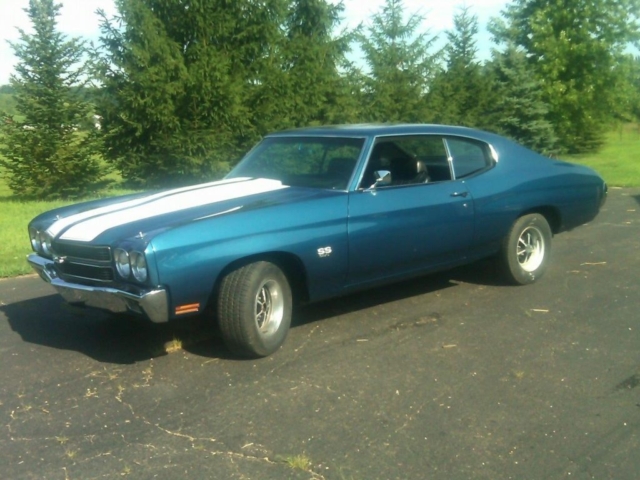 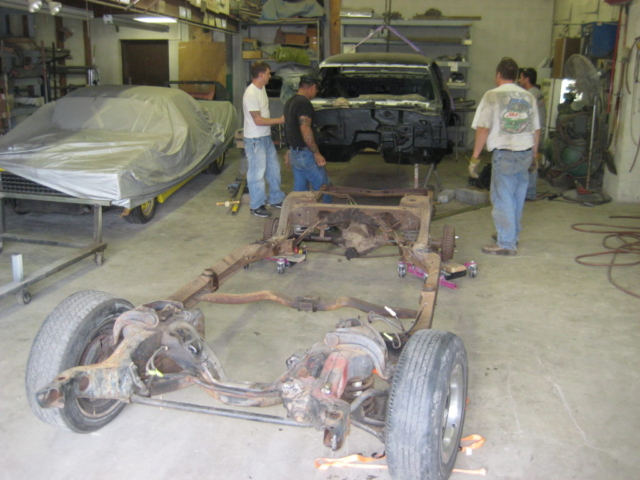 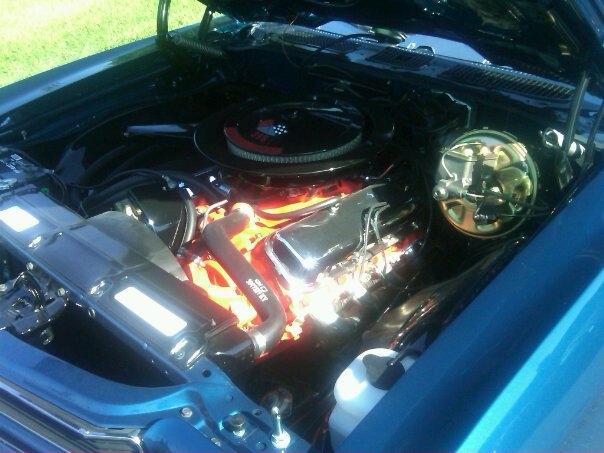 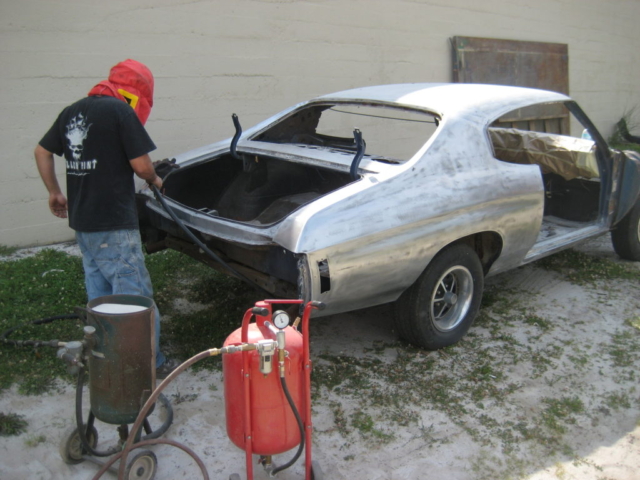 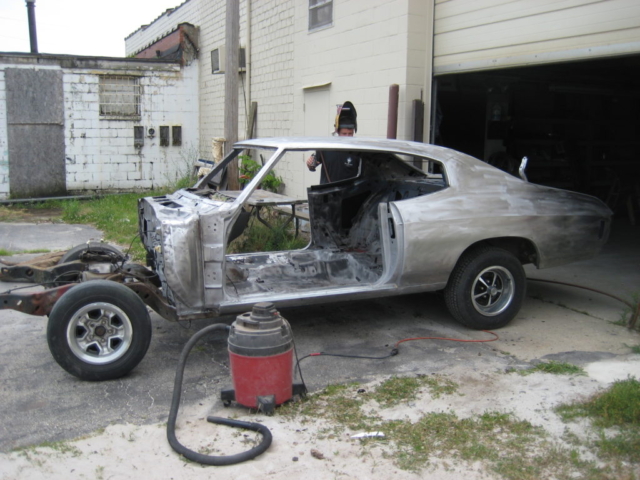 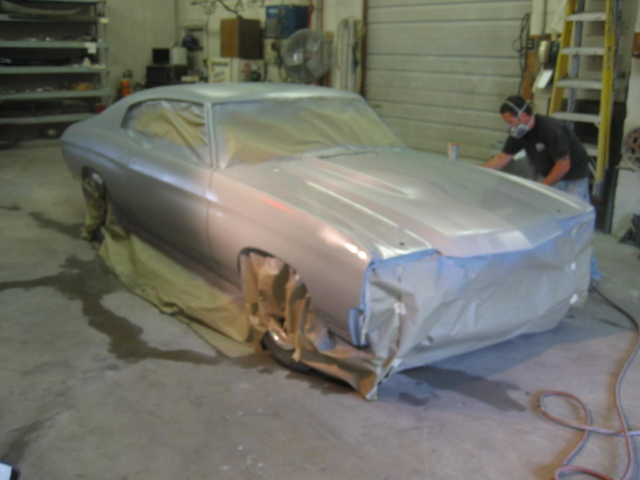 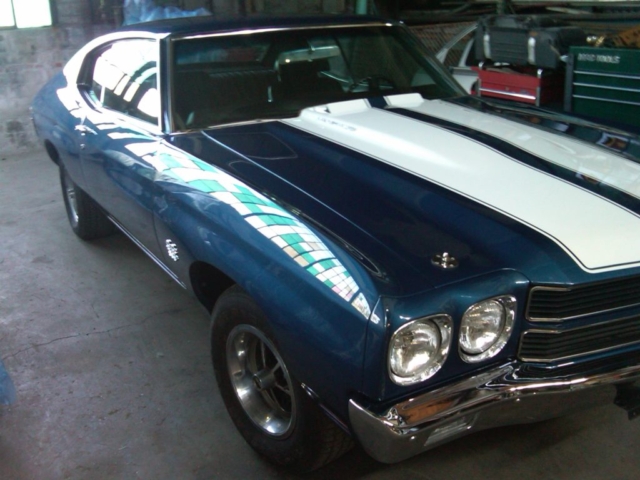 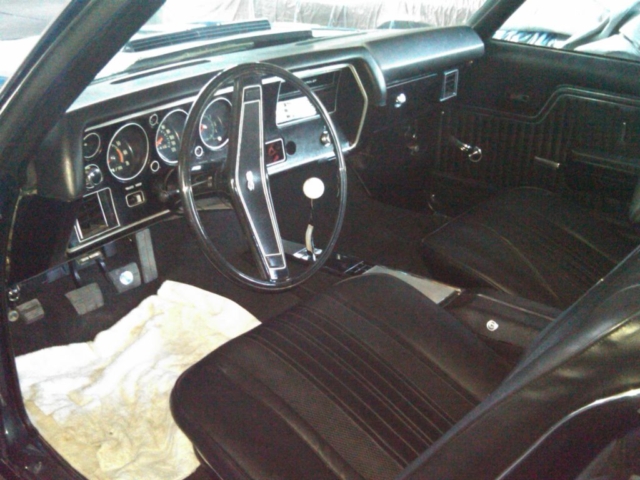 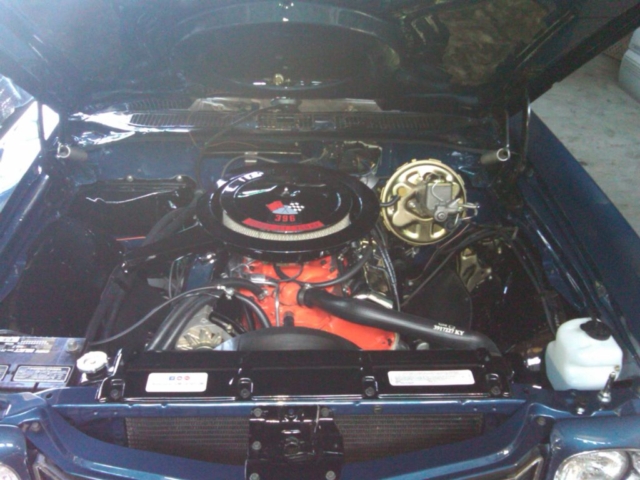 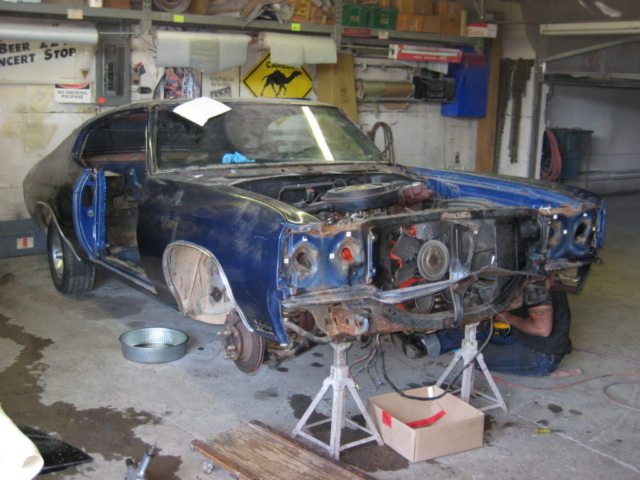 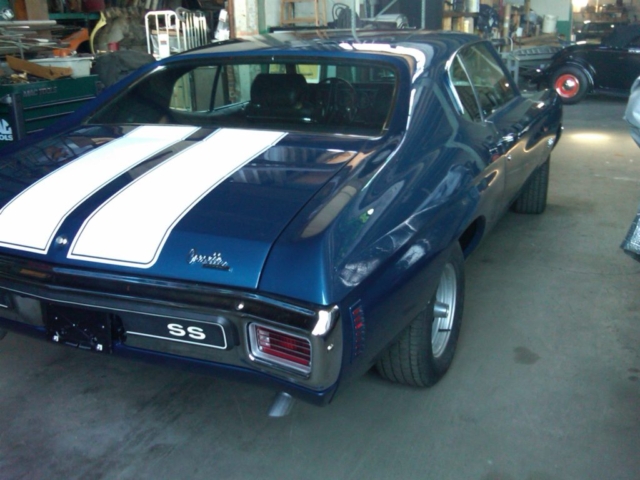 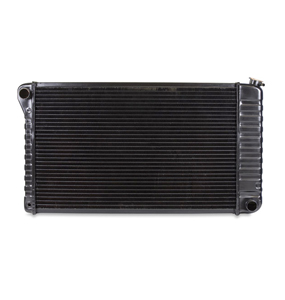 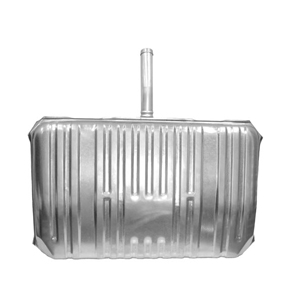 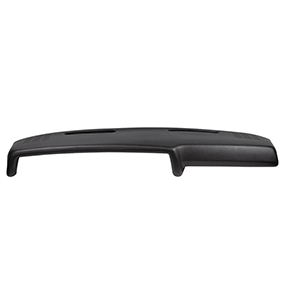 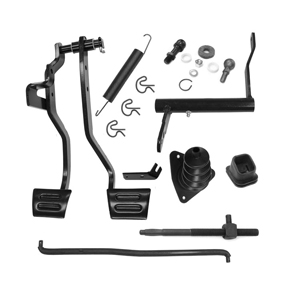 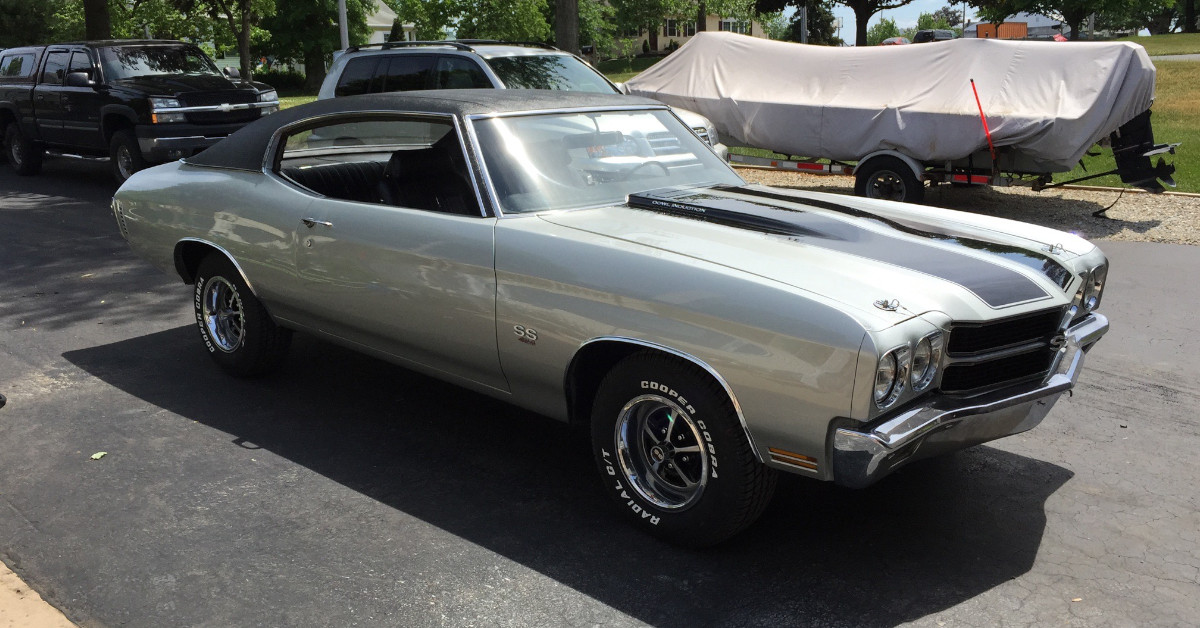 Edward bought this 1970 Chevelle from a dealer way back in 1971 after graduating high school but had to sell shortly after in 1976 to pay for his wedding reception. 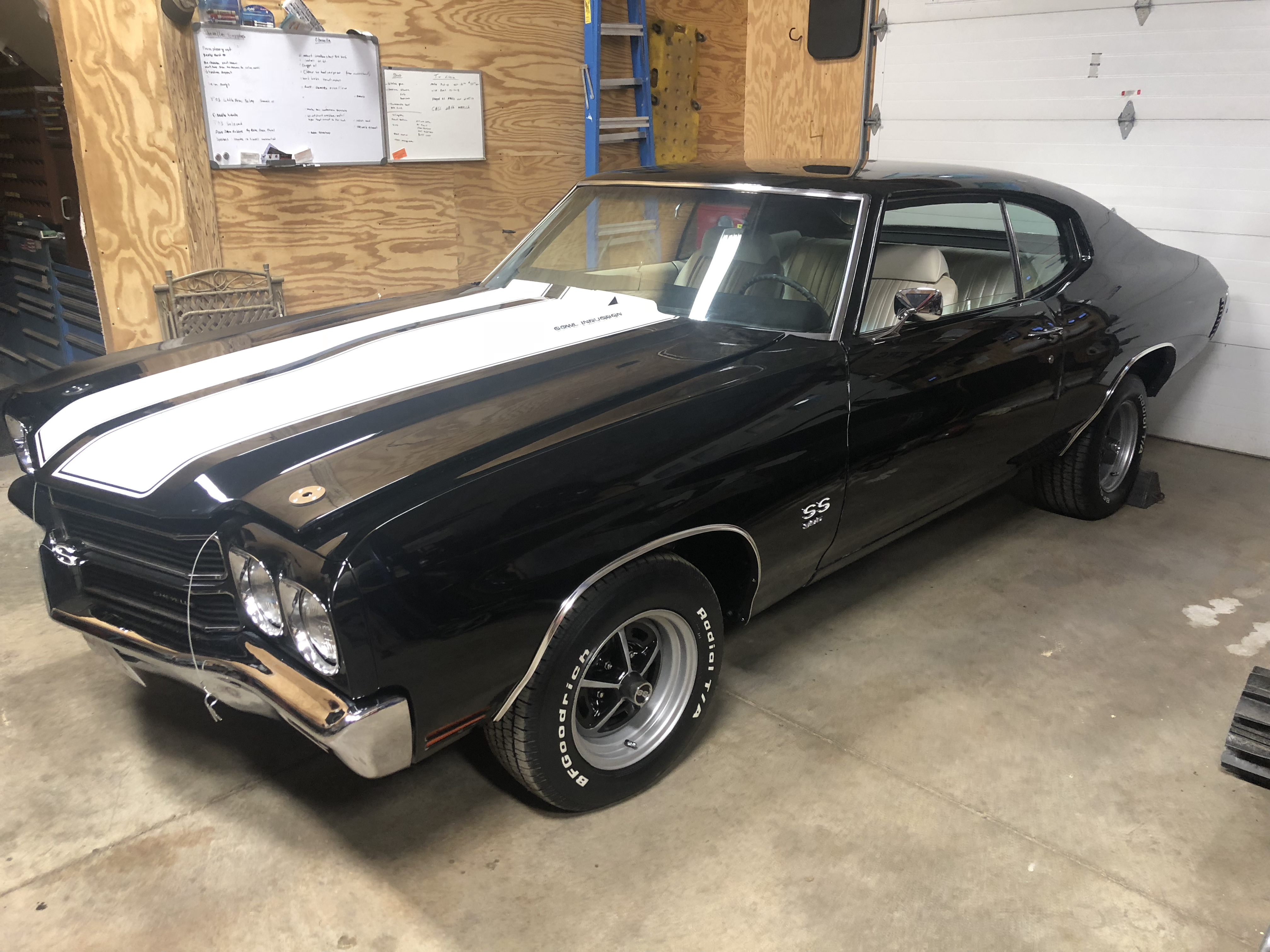 David F. purchased this 1970 Chevelle in 2003. When David bought the Chevelle it was a complete basket case with pieces everywhere. David started his project by inventorying all the 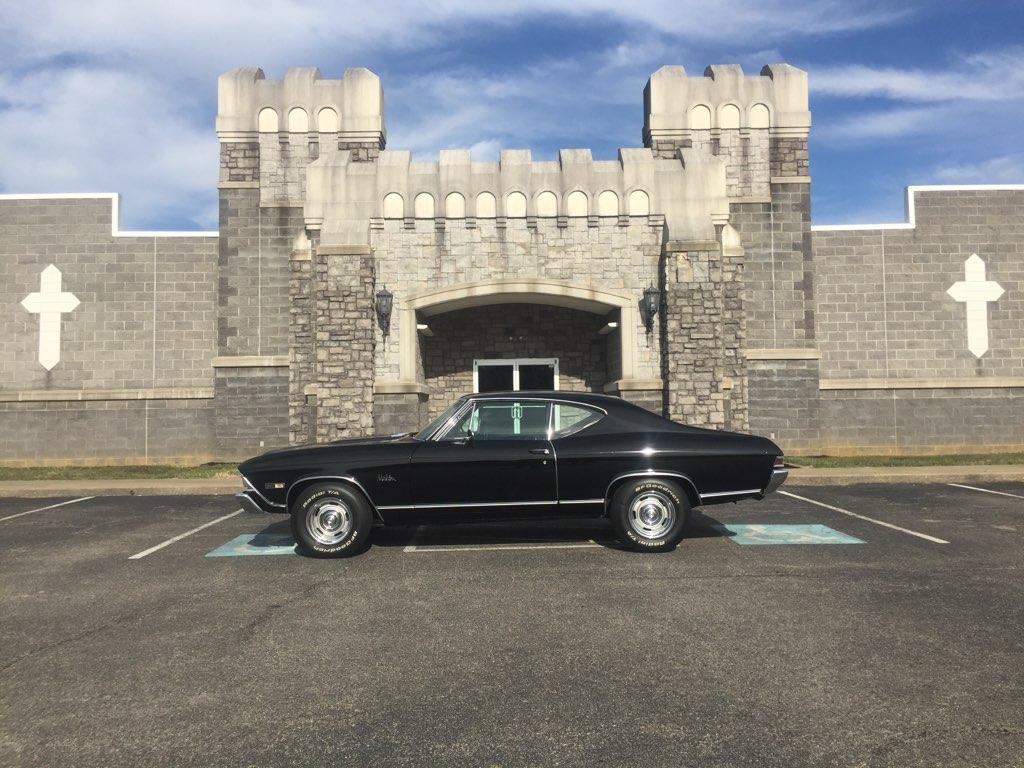 This is Larry’s second 1967 Chevelle SS396 that he purchased in 2017 from a friend who bought it off the original owner and restored it. He got his first ’67