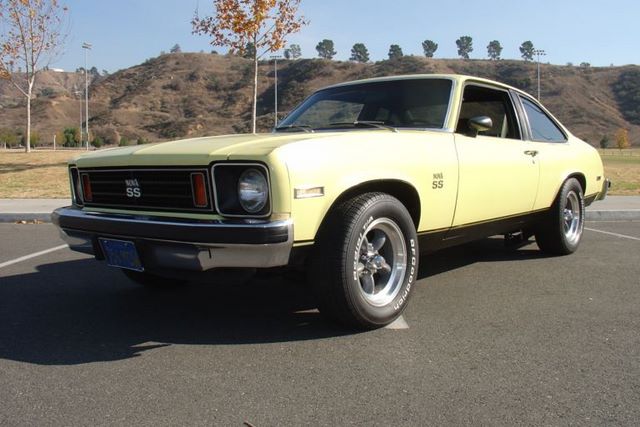 Most people take a lot of pride in building their cars. Whether they do all of the work themselves, have a shop do the work, or anywhere in between, building a car is truly a work of art and a form of personal expression.

But usually when we talk about building cars, we really mean REBUILDING cars. Whether it is a ground up restoration, some refurbishing, or adding performance pats, we essentially take a car that was built 30 years ago and bring it back to life. Not many of us can say we actually “built” the car. This is not the case for Richard! He explains,

“This 1975 Nova SS was one of the very first Super Sports off the assembly line, and was actually built on November 11, 1974. I know this for a fact because I built the car while working at the Van Nuys, CA assembly plant. It was specially built for my “kid sister” and delivered on her 19th birthday. It was her first new car and I had it built especially for her. She has owned the car for over 30 years and put about 80k miles on it.”

So while many of us “build” cars, Richard really built his! After getting the car from his sister, he decided to have some fun with it. He has since added a 1970 Corvette LT-1 engine, 3 speed Turbo Hydramatic transmission with a B&M shift kit, 2500 B&M “Holeshot” converter, 3.73 gears, Lakewood traction bars, and KYB gas shocks to help the F-41 really handle. He put on a set of 15×7 American Racing Torque Thrusts wrapped in BFG rubber.

Helping the solid lifter “mouse motor” are Hooker ceramic coated headers leading into a full Flow Master Exhaust system which exit in the rear just like factory. Richard says, “The car is so well balanced and handles better than an early 70’s Z/28 (they have the same chassis setup), stops straight as an arrow, and with that quick ratio steering gearbox, it really is an all around fun car to drive! Drag strip or canyon roads, congested freeways or open highways, it can do it all… with AC!”

Richard also explains how this Nova is special in even a few more ways. During 1975, the California plant built special police cars with the “Police Car 9-C1” package. This meant that the chassis was beefed up with all sorts of heavy duty parts and the 350 that came in the car had a special cam and 4 bolt mains.

Currently, the Nova is in the body shop getting a total frame on restoration. Here it will receive a new paint job in the correct Code 51 Bright Yellow. As a side note, there were only 900 Nova’s made for California in 1975. Richard points out,

“There were only 900 made for California, and guess how many were made with absolutely every option on the books in Code 51 Bright Yellow paint with black SS accents? Yep, you guessed it! Just one!”

This truly makes this Nova one of a kind! All in all, many of us strive to build the cars of our dreams. Now Richard is building his for the second time!

Check out these photos taken by Richard! 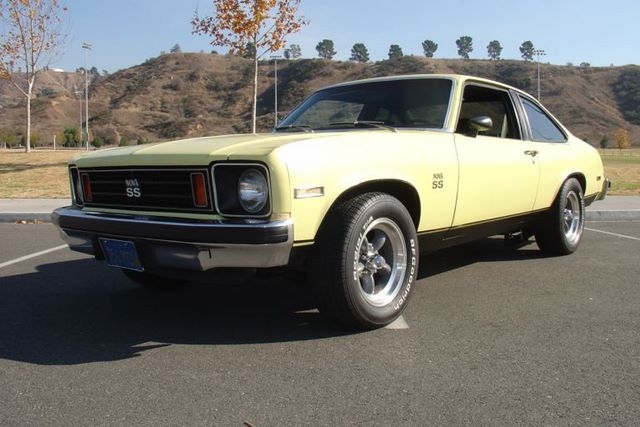 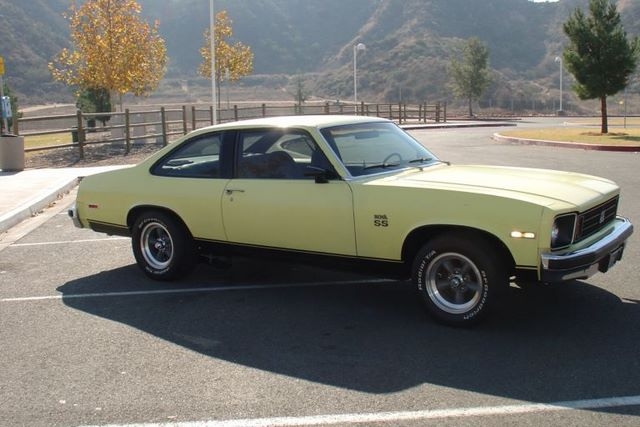 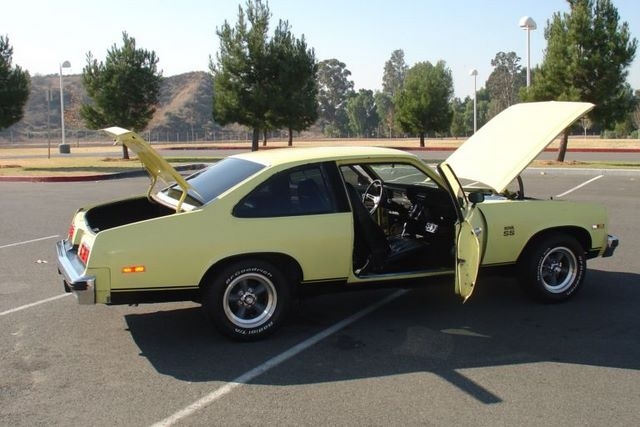 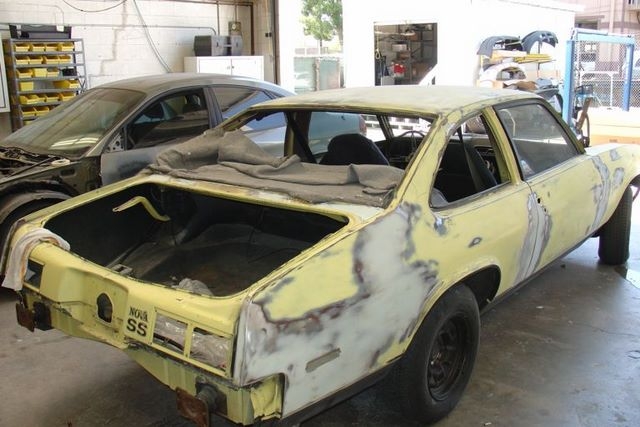 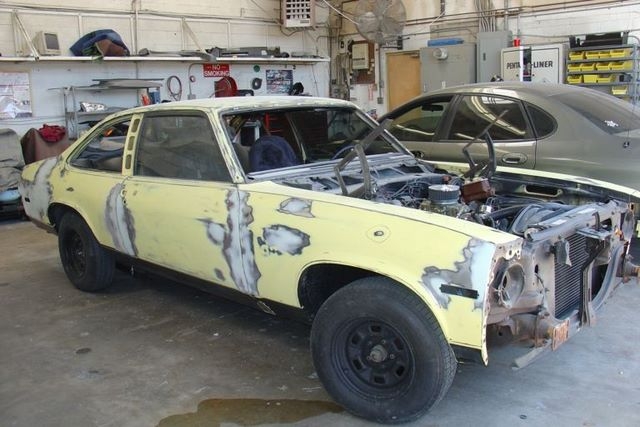 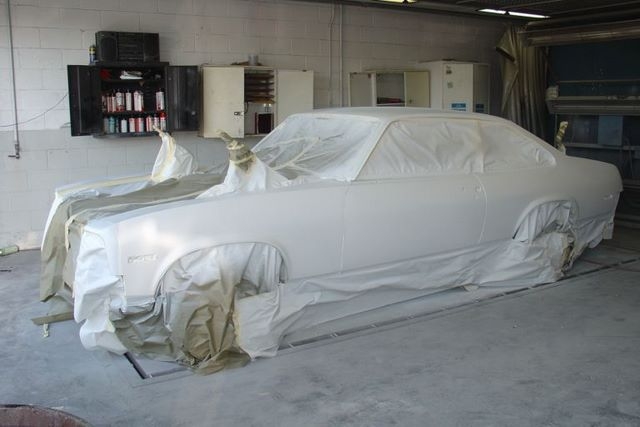 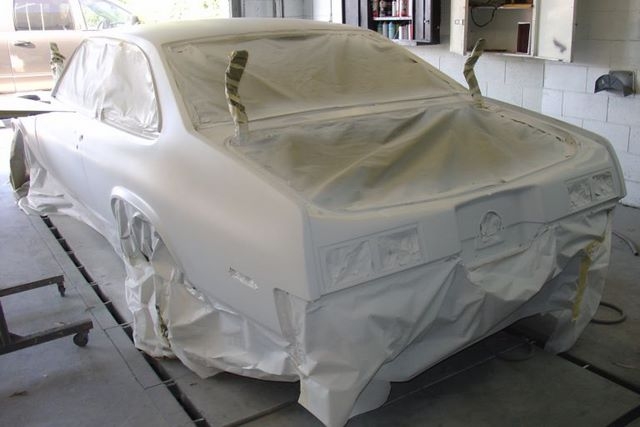 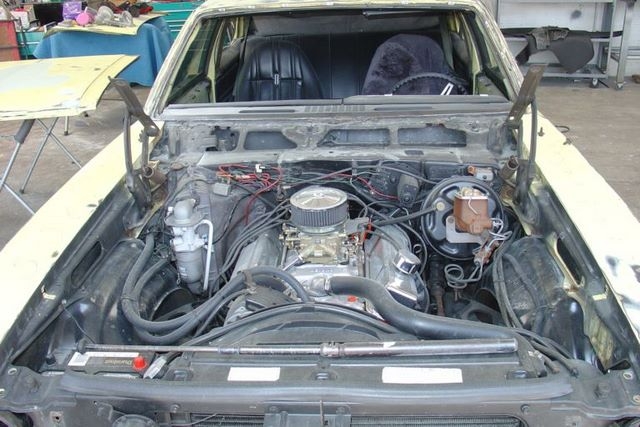 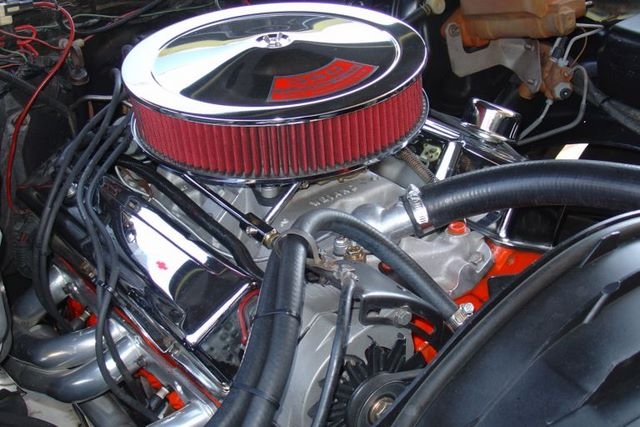 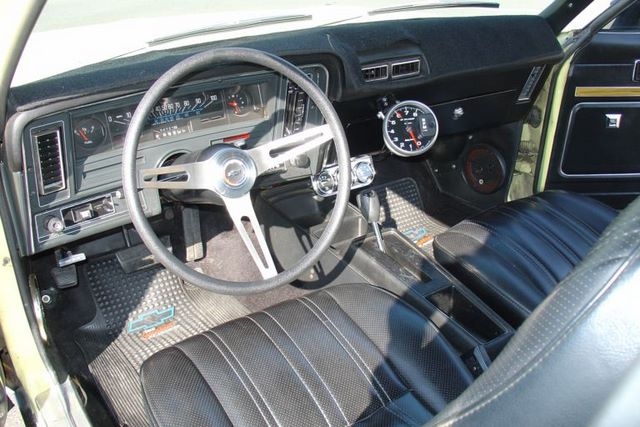 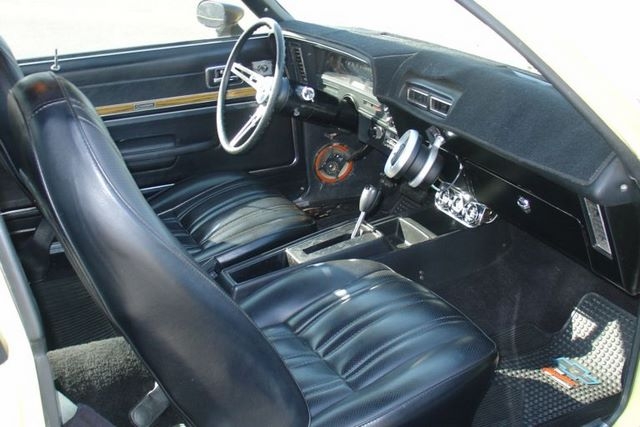