Ralph picked up this 1971 Camaro as his first car back in 1986. He had been a 16 year old working his first job delivering pizzas for the funds.

“Eventually, after a whole mess of pizzas, I had $1000 burning a hole in my pocket.”

It took a little while, but he finally found something that struck his eye. A white 1971 Camaro sitting pretty in a driveway. He fell in love immediately. It spoke more to him than a Datsun or a Toyota were able to, which were other vehicles in his price range that he wasn’t particularly interested in. He thought the Camaro looked amazing and sounded even better.

“With gas being less than a dollar a gallon, who cared about mileage at 16?”

After high school, Ralph went on to join the Army, and sadly he had to sell his 1971 Camaro just before going to basic training. Seeing his old Camaro drive off into the sunset and hearing the roar of the engine fade was something that Ralph couldn’t forget over the years.

Fast forward to the present day and Ralph was finally in a position to own a classic Camaro once more, though his wife would take a bit of convincing to get on board. Thankfully several TV shows were able to positively influence her opinion on the matter. It took Ralph about 5 years to finally find another Second-generation Camaro that spoke to him, which is the example seen here.

He gave himself two avenues with the 1971 Camaro: find an all-original car and restore it to factory condition or to find something with endless possibilities that he could truly customize. The Camaro he had located fit the latter more than it did the former goal. It came to Ralph with a solid body, new floors and trunk having recently been installed. The only problem was that it did not retain the original engine from the factory.

This meant that Ralph had the possibility to do whatever he wanted to the 1971 Camaro. The route he decided on was a multi-pronged approach, breaking the car ownership into multiple stages. What he wound up doing was putting the car as close as he could to stock for the first two years of ownership, which entailed the engine, transmission, as well as interior treatment. The Camaro would ideally not spend long in this stage, however, as the goal was to use this as a transition period where he could still enjoy the Camaro, bringing it to local shows and cruising around town, but allowing him to save up for the next stage of the build further down the line.

The second stage of progression for Ralph’s 1971 Camaro is the street-rod phase, where he is currently. The Camaro now has a 383 stroker making 475 hp utilizing a Holley Sniper EFI system with a Fitech Force fuel cell. He runs this combination because his original FiTech system failed and was replaced with the Holley. The FiTech fuel pump also failed but was replaced with a new unit.

The transmission is a built TH350 unit that can currently handle roughly 600 hp, which Ralph intends to eventually take full advantage of in the future since he isn’t done making power yet. Eventually, he would like to replace the stroker with an LS and convert it to a 4-link rear as well.

Once these goals have been met, he would love to see the rest of the interior updated but kept close to stock appearance also. Planned upgrades include better seats, upgraded instrumentation, and leather upholstery. The last stage of his plan involves bringing the 1971 Camaro up to pro-touring standards and also making the car more comfortable for his old bones to enjoy.

"So far everything I've purchased has been great quality and is usually delivered within a few days. You guys have a ton of parts. Almost everything you need to build an entire car. Lots of upgrade potential with modern tech options." 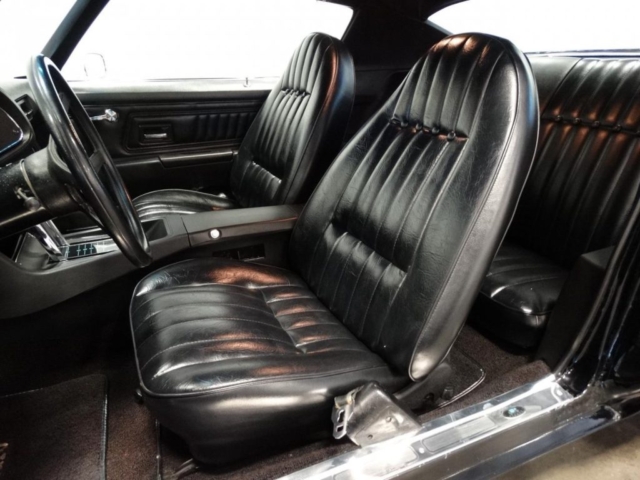 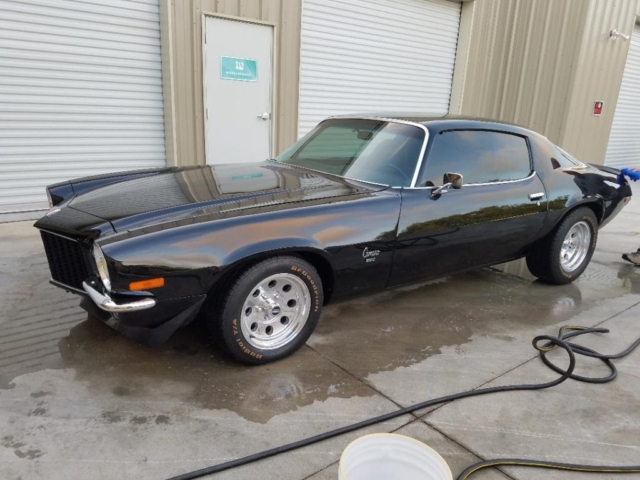 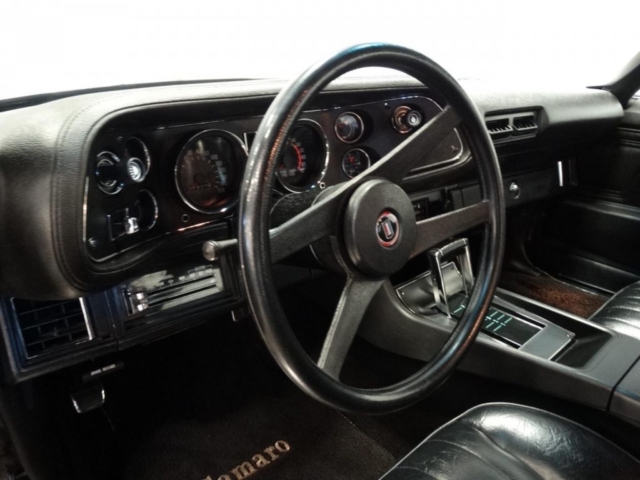 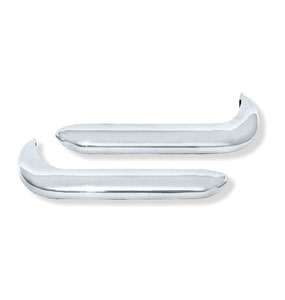 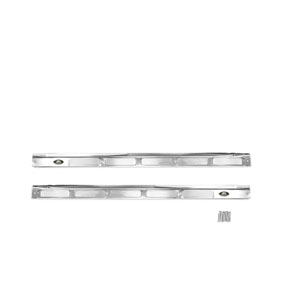 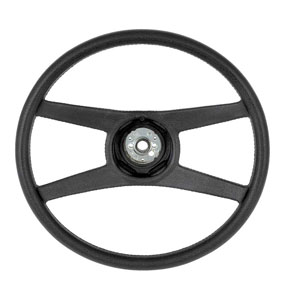 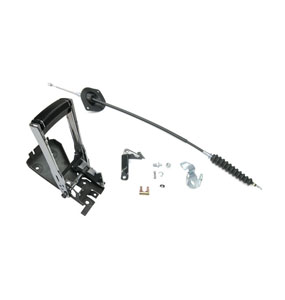