This 1971 Chevelle Malibu 350 convertible was Philo’s first car. In 1985 he was 15yrs old and looking to buy a 2nd gen Firebird Formula or Trans Am for his first car.

He was a gearhead/car guy from birth and had become obsessed with Trans Am’s thanks to Smokey and the Bandit (1977) and his dad buying a gorgeous 1978 Gold Edition Trans Am in 1980. He was just 10 yrs old, and that T/A made a huge impression on him.

However, they weren’t rich, nor poor, but the old man made it clear that insurance was going to be expensive even w/ his job as a stock boy for the local Rose’s Dept store.

One day his dad called him at work on the company phone to tell him he found a car he wanted him to look at.

It was this 1971 Chevelle convertible. Even though he wanted a Trans Am this yellow beauty was love at first sight.

The man was asking $4500, in 1985, but they worked him down to $3400 cash money on the condition that he would keep his Alpine tape deck, amplifier, and (2) 8-inch Alpine subwoofers. The money saved went to drivetrain rebuild.

So, 36yrs later, he still has his best girl and is currently in the middle of her 2nd resto since he got her. His son is in the Engineering & Auto Shop program at his high school and will get the Chevelle upon his passing.

The original drivetrain in the 1971 Chevelle was the 350 V8, 2bbl 245hp option w/ the venerable Turbo 350 automatic transmission.

He rebuilt the Turbo 350 with Dayton 1800 rpm stall Conv and shift kit.

The 1971 Chevelle is a convertible, of which roughly 5,500+ were built for the 1971 model year. Other than that she doesn’t have any super-rare options, maybe the Sunflower Yellow color.

He hopes to complete the 2nd restoration he’s given this 1971 Chevelle since he bought her in 1985 within the next year, give or take a few months. He had the 1971 Chevelle cleaned up under the hood, rebuilt the Turbo 350, brakes, gas tank, new Cragar SS wheels, and brakes this past summer.

New bucket seats, conversion to floor-shifter, and a new top will be done by Spring 2022. New paint and bodywork are yet to be decided. He will be sticking with w/the original Sunflower Yellow color.

"Have bought a number of parts and had a great experience. Quality parts and great customer service. Can't thank you guys enough in helping me get the old girl looking/running great making it possible to enjoy my Chevelle to the fullest." 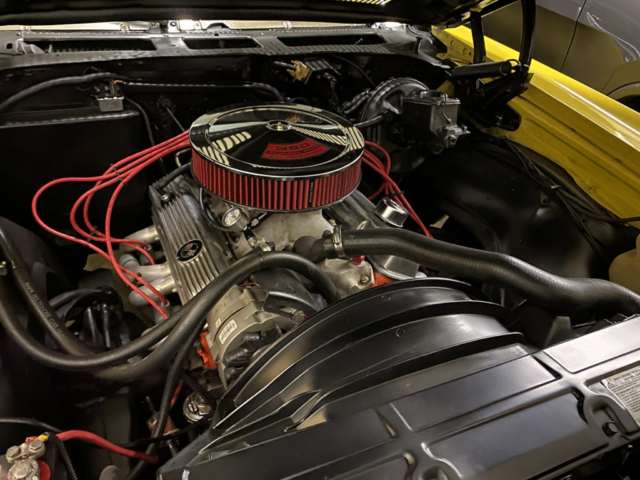 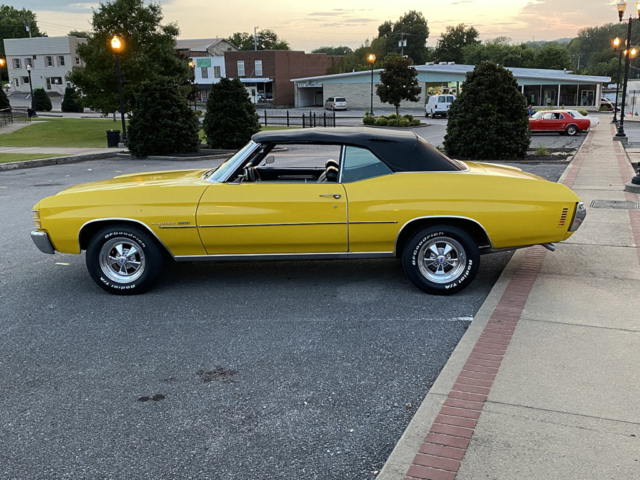 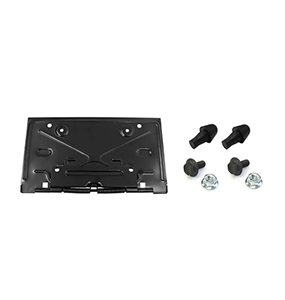 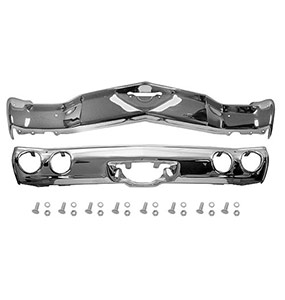 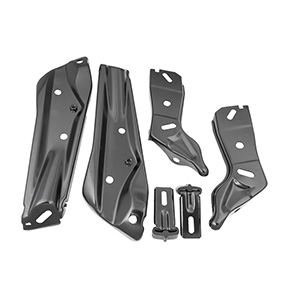 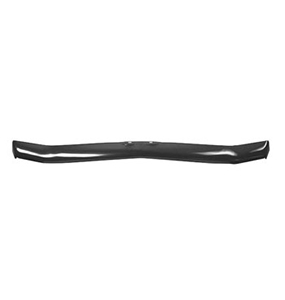 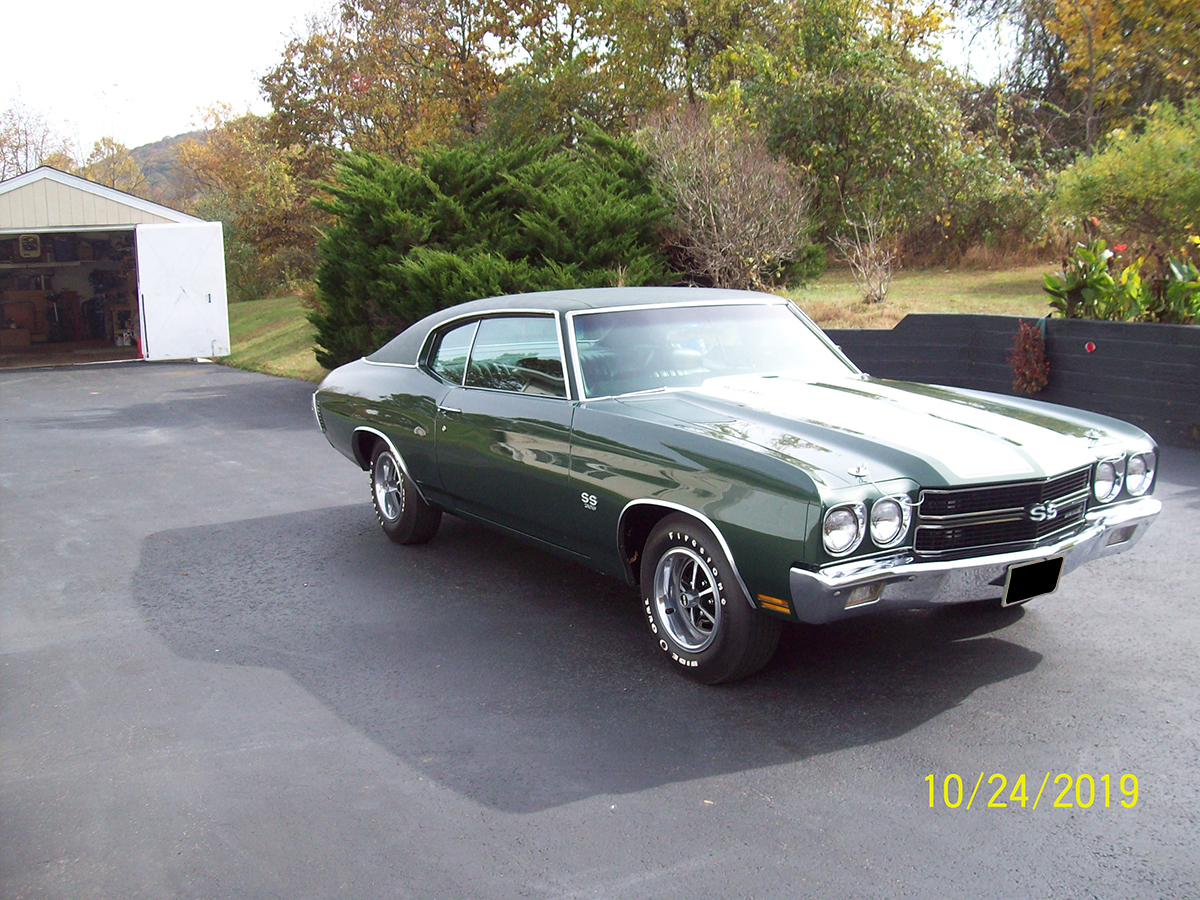 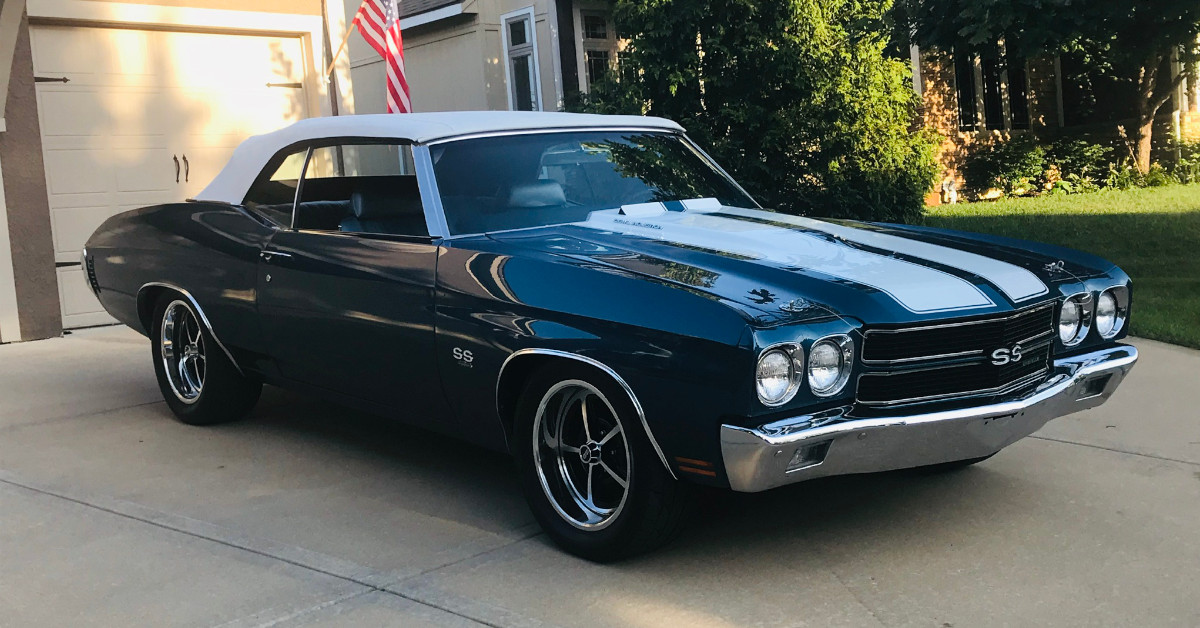 Roger purchased this 1970 Chevelle from a Mid-American Chevelle Club member back at a show in 2014 with the intent of restoring it, as it was just a shell as 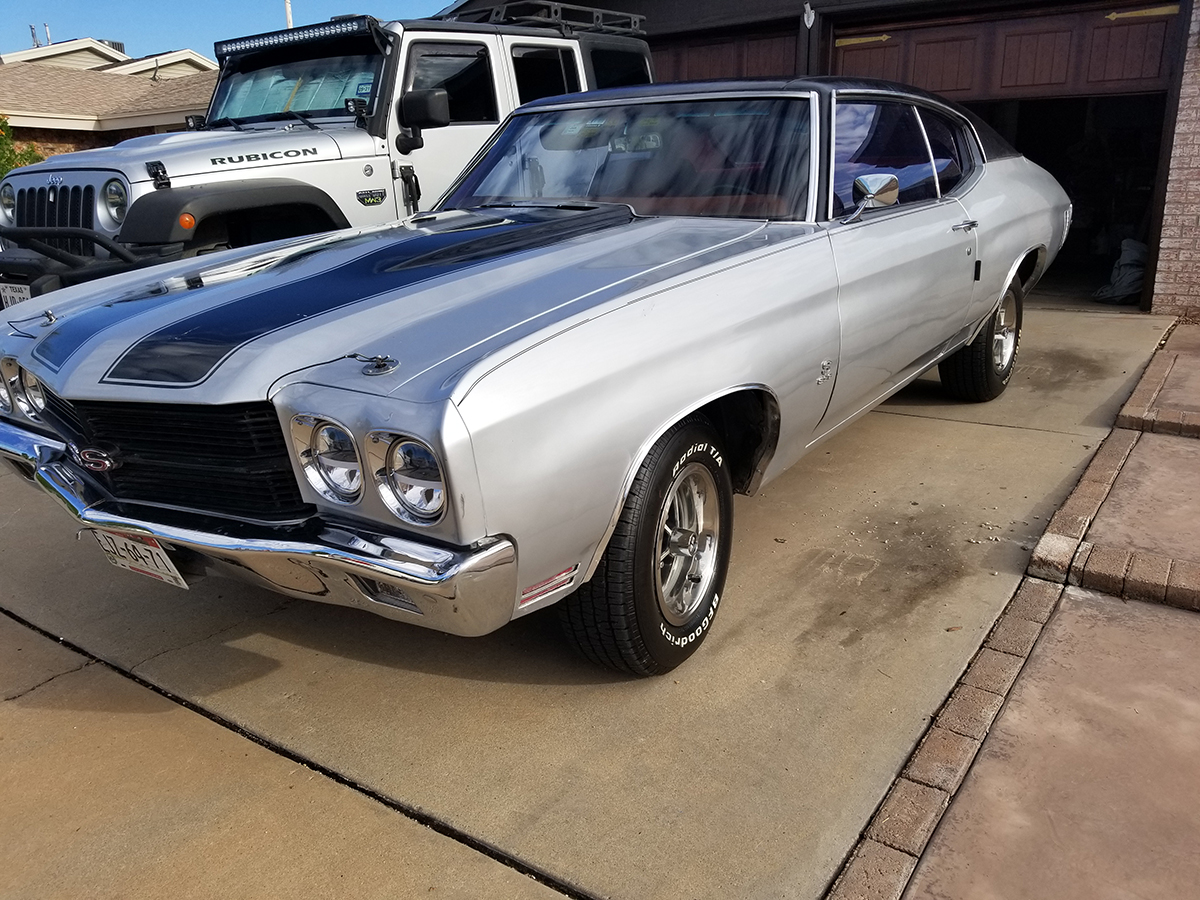 This 1970 Chevelle was purchased by Noe’s dad in 1970 because his mom really liked the car. This took place in Cd. Juarez Mexico. His parents were enjoying their weekend 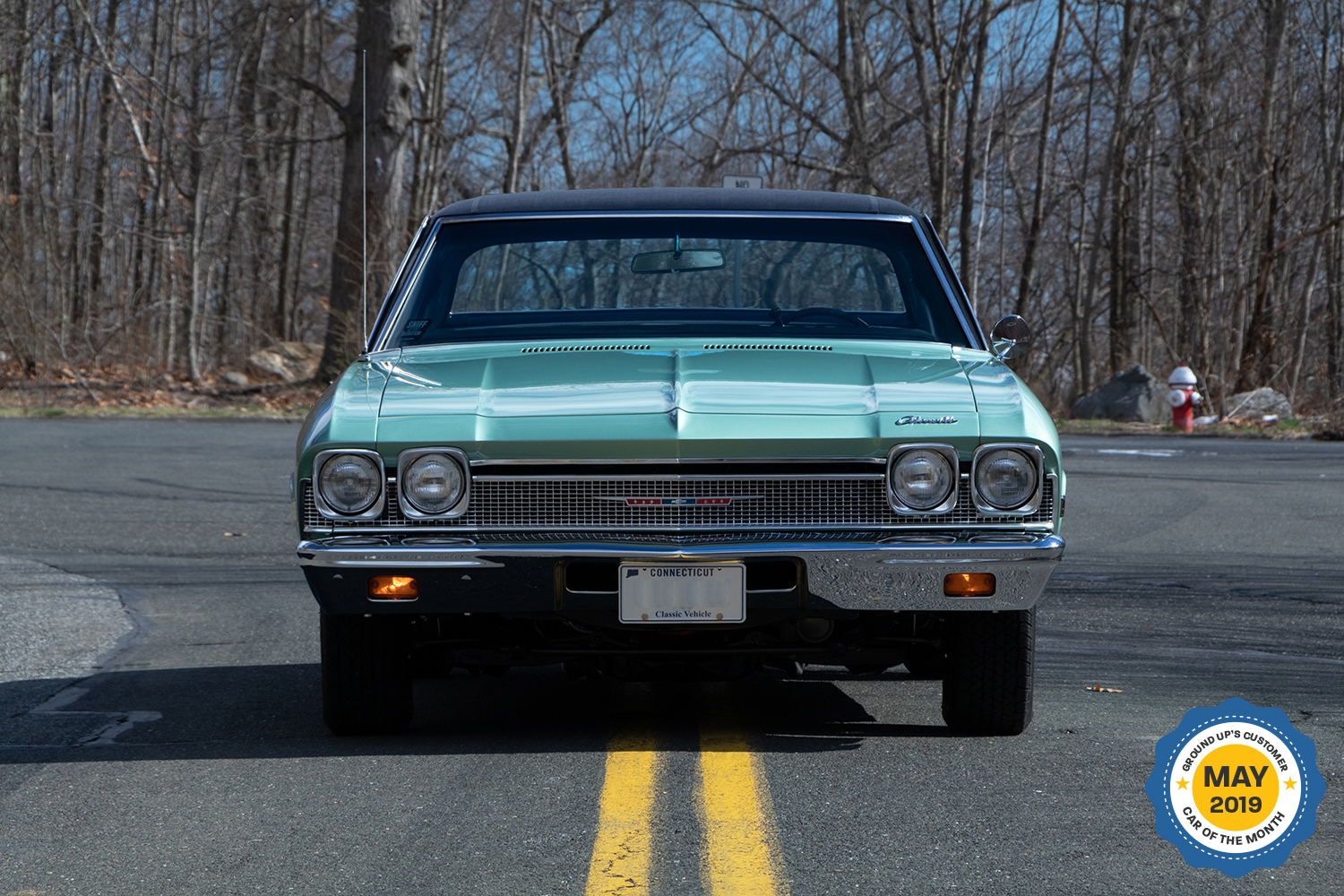 If you were able to attend our 2019 Vendor Expo you may just recognize this 1968 Chevelle. That’s because Russell was able to finish this car in one winter and