During the summer of 1980, 18 year old Neil bought this 1963 Nova SS from the original owner through his daughter-in-law for $575. He went to see the car and was shown by her 13 year old son. Neil talked him down from the original asking price of $650.

When he came back to pick up the 1963 Nova, he was told that the original owner worked at GM & was also an author. The daughter also gave Neil some paperwork including the original invoice for $2234.64 delivered, but as an 18 year old he didn’t put much thought into any of the information. He soon lost that paperwork over the years.

In 2020, while Neil was rummaging around for his high school diploma, he found the document from the Norwood, Ohio Chevrolet Plant. It indicated that the original owner was one Karl Ludvigsen, who not only worked at GM as a designer and custom ordered this 1963 Nova SS, but went on to have a very diverse and prolific career in the automotive industry.

Neil set out to see if he could find Karl, and he found an email address that he used to reach out. To his surprise, Karl was still alive as an 86 year old that has been living in England since 1980, which explains the reason Neil bought the 1963 Nova from his daughter-in-law. Karl was happy to hear that his Nova was still on the road.

Neil finally had some answers to the burning questions he’s had for years. His Nova is paint code #908 Ivy Green, which according to all of the official books/brochures/documents, was only available with 76X Fawn interior combinations. Karl confirmed that it was a special order interior placed under the General Motors Employee Car Purchase Plan.

“Sentimental Value? LOL If my car could talk…so many firsts. It is my sanctuary. I drive it weekly weather permitting but started either way.1 pump of the gas kick it down and away we go. It’s 1980 all over again.”

Neil’s Nova retains the original 250 ci inline 6, bored .040 over with HEI ignition, otherwise stock. It also still has the original Powerglide transmission to the car. Basically the only other upgrade was to the braking system, and that simply the 1964-67 drum brake system with the factory brake booster. It rides on Cragar SS mag wheels.

Neil’s added a few custom touches over the years, such as the deletion of the factory body side moldings that run down the middle of the body in favor of custom pinstriping.

Neil doesn’t have many plans for this 1963 Nova, other than enjoying it and regular maintenance.

“I don’t do many shows. I’d rather cruise it then look at it.”

"Ground Up is awesome to deal with. Knowledgeable & friendly staff. Great inventory and quality parts." 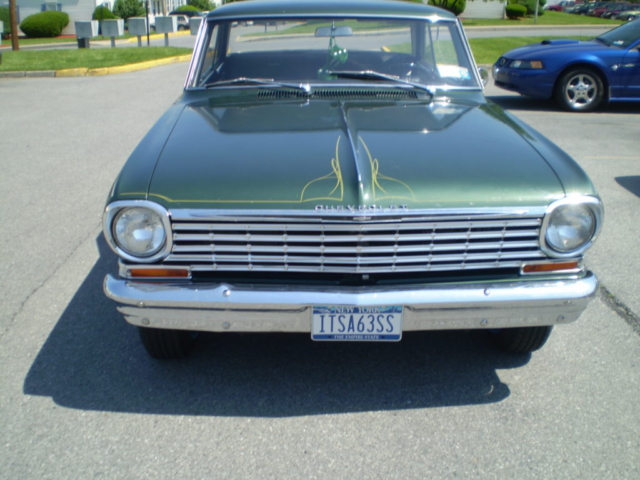 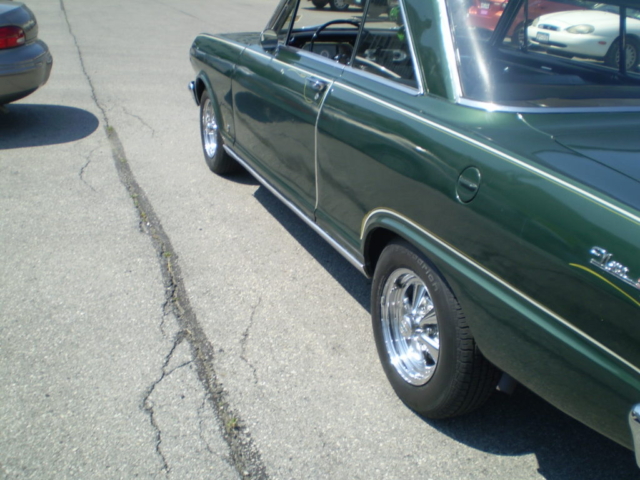 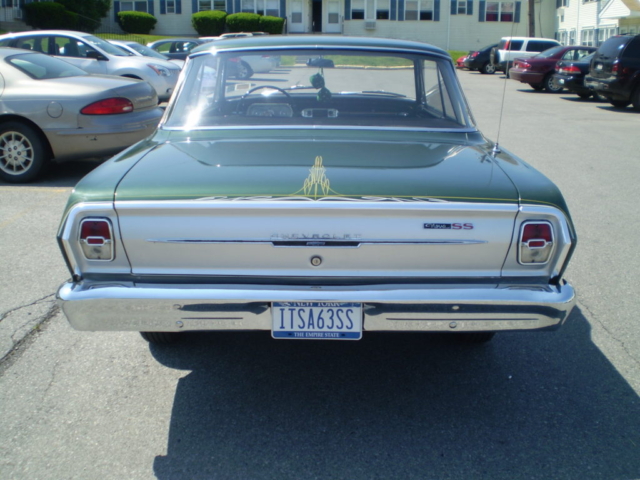 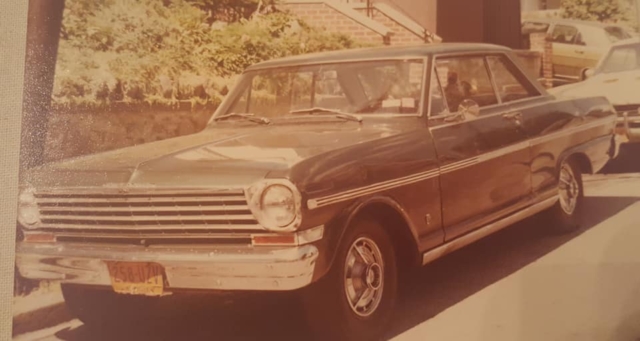 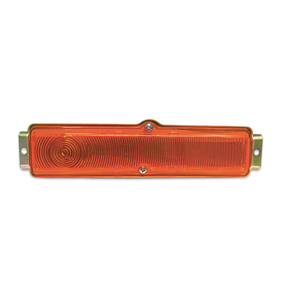 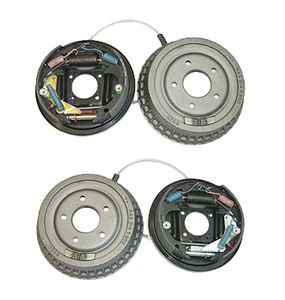 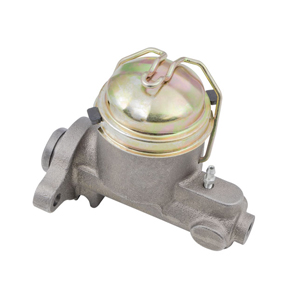 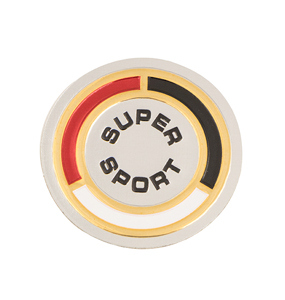