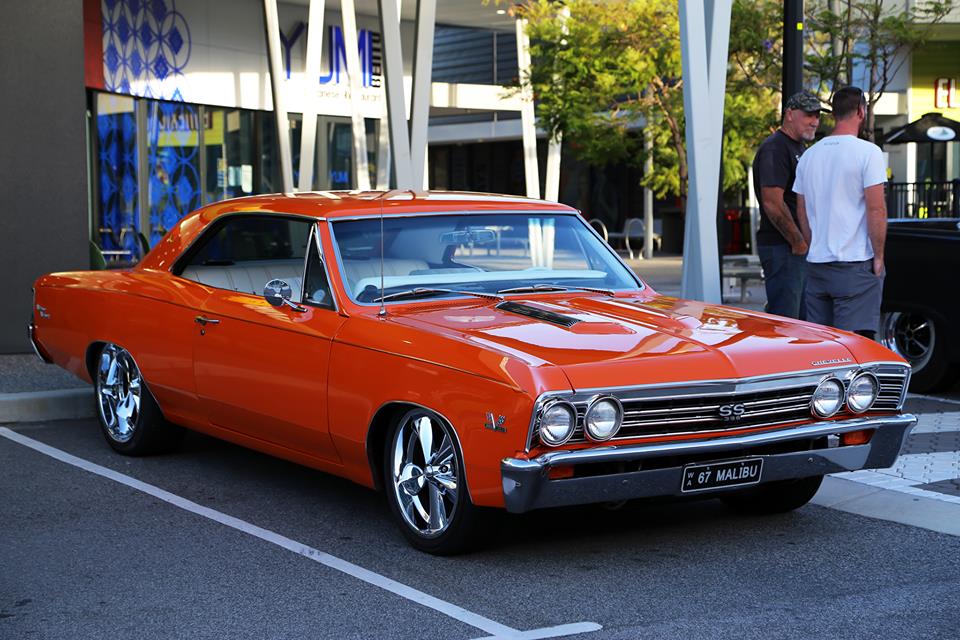 Mike was in the market for a new muscle car, not particularly Chevy, but a muscle car none the less. It wasn’t until Mike stumbled across this 1967 Chevelle advertised for sale on the web that he decided he was going to get a Chevrolet Chevelle. Mike said

“When I found this orange 1967 Chevelle, it was love at first sight”

Mike’s 1967 Chevelle is a “pro-mod” build that’s not over the top nor radically modified. It sits right in that sweet spot between the original design and everyday functionality. People often comment on how the attention to detail has made it an all-around nice muscle car. Ground Up SS396.com has helped Mike out with countless parts to keep this beautiful ride going down the road and to make some slight improvements to an already spotless 1967 Chevelle.

Check out these photos taken by Mike 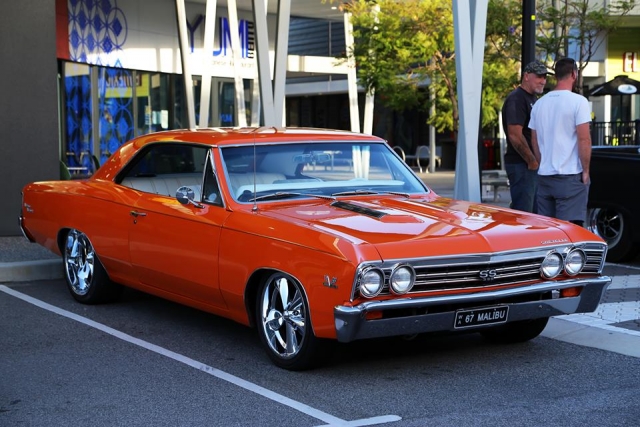 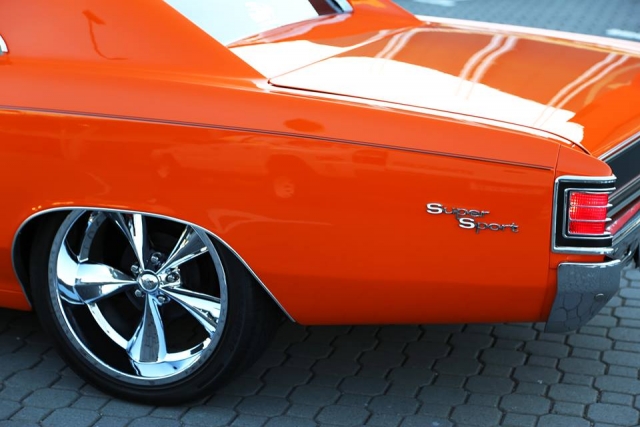 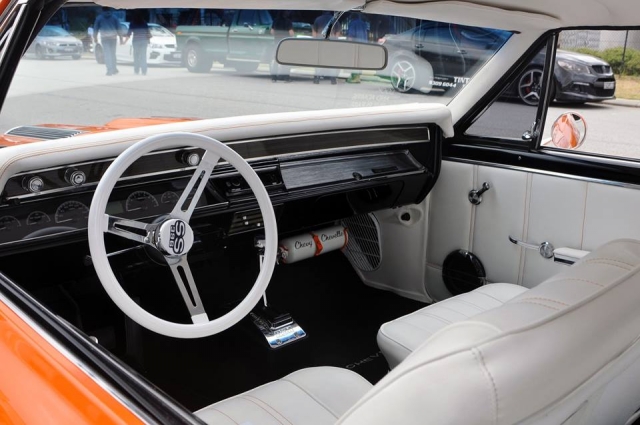 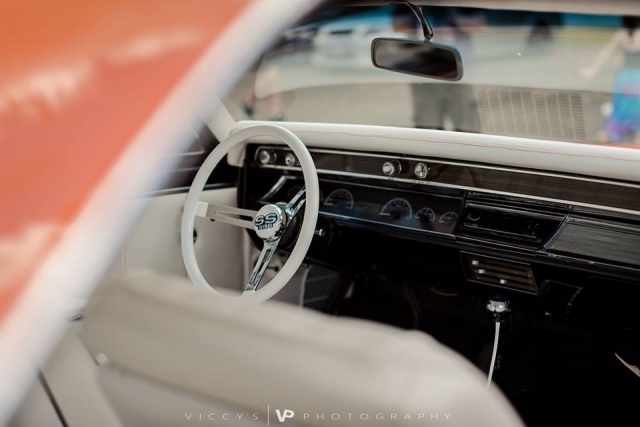