Michael bought his first Camaro when he was 16 years old in 1976. He bought this 1967 Camaro in 1984. When he saw this car advertised in the Rocky Mountain newspaper. The guy wanted $1000 for it, and he gave him a $100 deposit for the car and gave him a week to come up with the rest.

He posted his car for sale and sold numerous other things to come up with the $900. He bought his 1967 Camaro and had big plans to put it together. It needed a motor and transmission.

Soon after buying the car, his father suffered a stroke in Tucson, AZ. It was decided that he’d be the one to care for him. So, he loaded the car up into the largest U-Haul truck he could get. Yes, he put it inside the truck and headed from Denver to Tucson.

He met a gal that was his father’s nurse, and they got married. The car then took a backseat as marriage priorities came first.
The car has been in storage all these years and towed from Arizona back to Colorado, then out to Nebraska. Lastly, back to Wyoming.

He made the decision to start to put it back on the road in 2020. He bought a 327 and a 4 speed for it out of Colorado Springs.
He rented a garage to work on it and towed it from storage to the garage. That same day his truck took a crap. Cracked a head!!!

He made his dad a promise that he’d get the car back on the road someday. Slowly but surely, 40 years later, he’s finally getting some much-needed work done on this 1967 Camaro.

The car is a 1967 Camaro RS/SS. Originally a 396 4spd car. Those 396’s are hard to come by these days. So, for now, he has the 327 to go into it. It also has factory-tinted power windows, a full gauge pack, and factory tach. Deluxe interior with white with black stripe seats with factory headrests. Has the 12 bolt with the factory traction arm.

With a whole lot of prayer, he’ll be driving it very soon.
He needs to rebuild the front suspension as the bushings are all rotted out from age. He’s looking for a radiator, a battery tray, and some interior pieces. It has a deluxe interior with white with black stripe seats.

It’s his dream car, and he sold the one he owned for 13 years to buy this one. He plans to drive the car before he dies. He is 60 years old, and he’s hoping he can find a nice 396 for it someday. 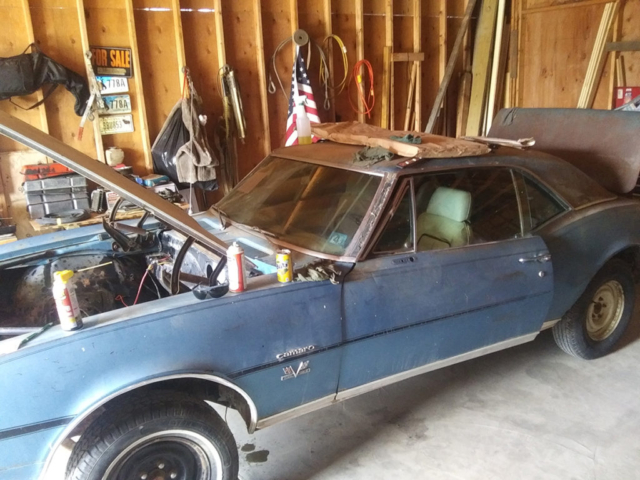 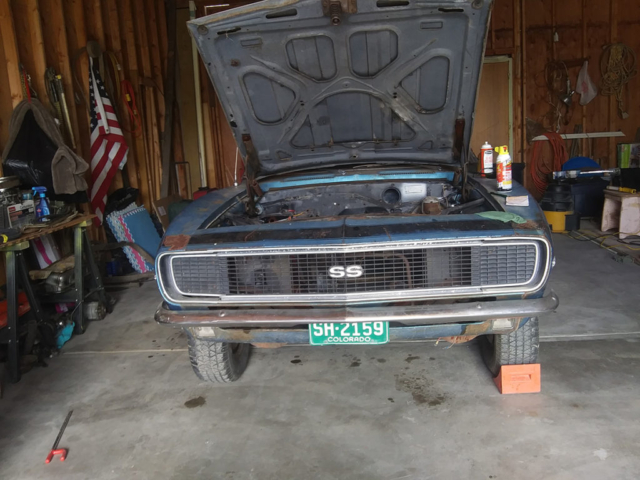 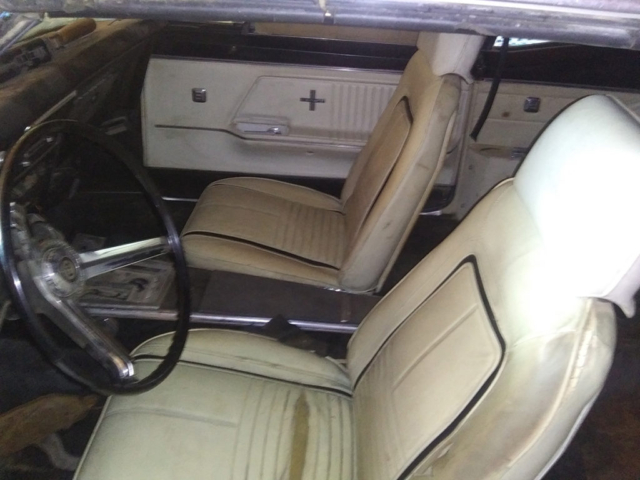 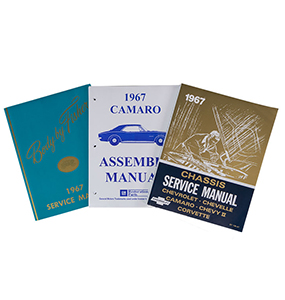 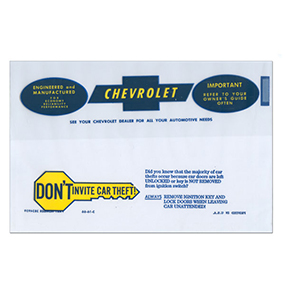 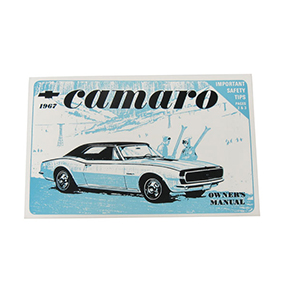 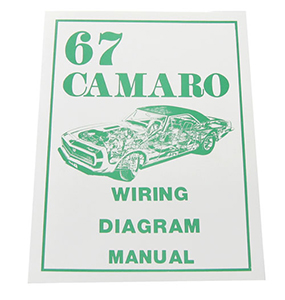