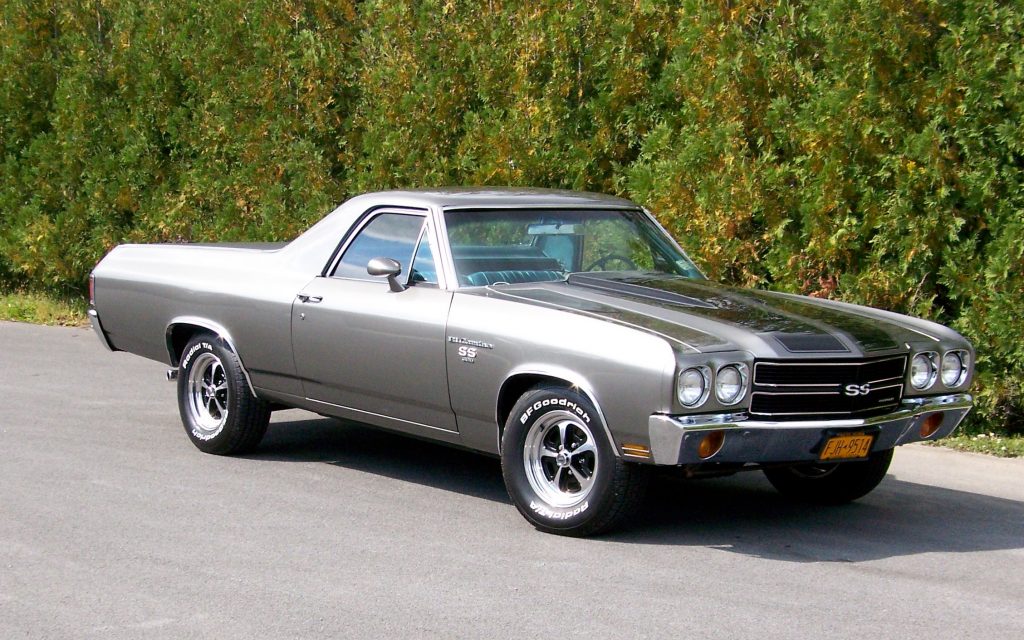 Lance Frasier found this 1970 El Camino in a Hemmings ad near Boston, MA. The El Camino was originally sold by an Oklahoma Chevrolet dealer in the 1970s and appears to have spent a good portion of its life in the southwest United States. The car has no rust but the quarters had been replaced at some point, most likely due to rough service life. The A/C did not work, the engine had been replaced, the front windshield was cracked and the radiator leaked. Otherwise, this 100,000 mile El Camino proved to be a rust-free example to start with.

The El Camino eventually made its way into a body shop for a much-needed touch-up. The vinyl top was removed and the car was pulled apart, sanded, primed and painted. New glass, chrome, wheel, and tires were also added to this El Camino while it was in the shop. Next, this 1970 El Camino went into the upholstery shop for a new sound deadener and a complete black interior featuring a late-model Monte Carlo bench seat w/fold-down armrest.

Check out these photos taken by Lance! 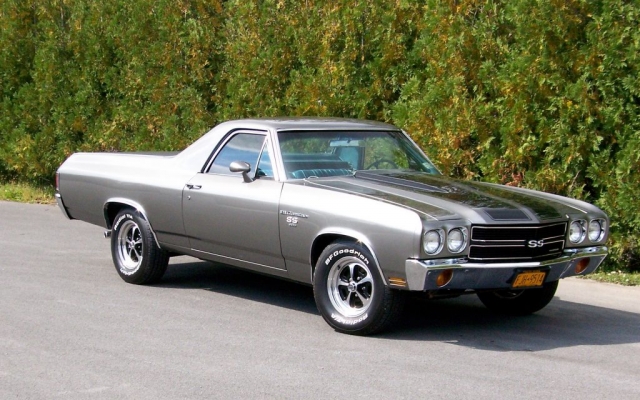 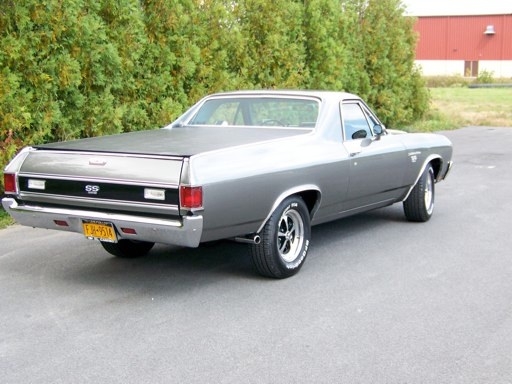 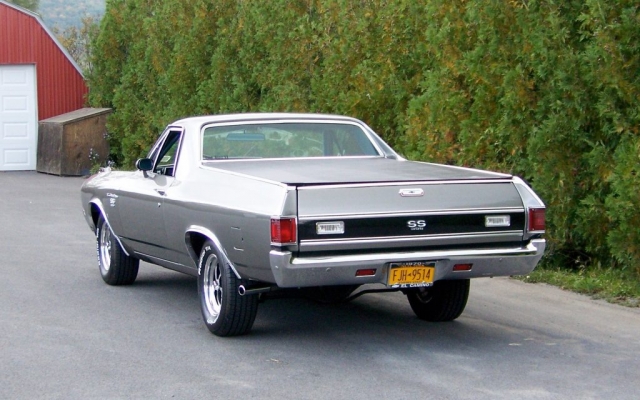 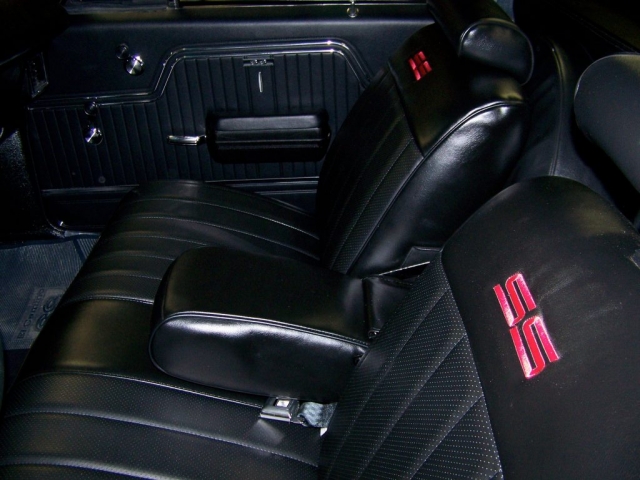 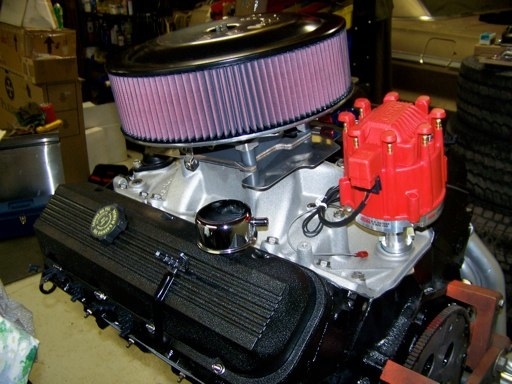