Things You Didn't Know About The El Camino!

The El Camino is a true American icon. Even though they shared platforms with their A-Body and G-Body counterparts, everybody knows what an El Camino is. The El Camino has even made it into pop culture with the phrase “Business in the front, party in the back” aka the Mullet of cars. With the front of a car and the rear of a truck – what’s not to love about an Elky? 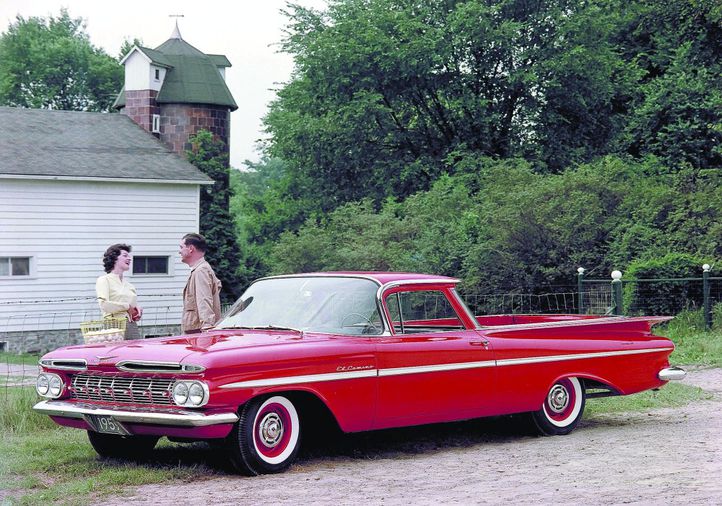 The El Camino was produced by Chevrolet from 1959 to 1960, then again from 1964 to 1987. The El Camino was adapted from the standard two-door Chevrolet station wagon platform and integrated the cab and cargo bed into the body. The first version was based on the Brookwood station wagon, while 1964-1977 was based on the Chevelle A-Body Platform. In 1978 they switched to the new G-Body platform like the Malibu’s did. They were on this platform all the way until 1987 when production of the El Camino ended forever.

Most enthusiasts know of the almighty 1970 Chevelle SS 454 LS6; arguably the most powerful muscle car that ever rolled off the line. However, Chevrolet also offered the 1970 El Camino, with the same 454 LS6 engine. This engine in an El Camino means the car was capable of running about 13 seconds in the quarter-mile making these rare and sought-after Elky’s. 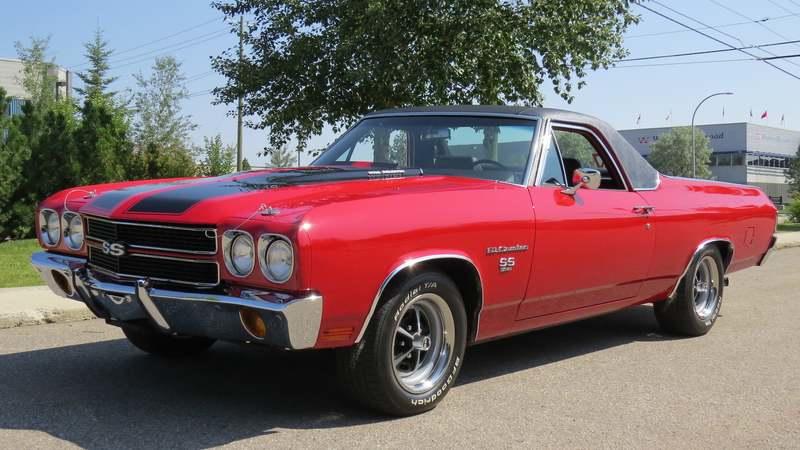 They Still Build Them!

That’s right, General Motors down under the Australian division called Holden still builds the El Camino. They aren’t called El Camino down there, they are called a Holden Ute. There’s been talks and speculation that the United States will be able to get some of these modern El Caminos, but as of now none yet.

They Made A GMC Version!

That’s right, you could get a GMC El Camino! They weren’t called an El Camino though – they were called either a GMC Sprint or Caballero. They were identical body-wise to an El Camino so they are hard to spot. These were offered from 1971 to 1987.

Former President Bill Clinton is an El Camino lover! He owned a 1970 El Camino. It’s said that the bed was lined with astroturf which he claimed was so that things wouldn’t slide around in the back. 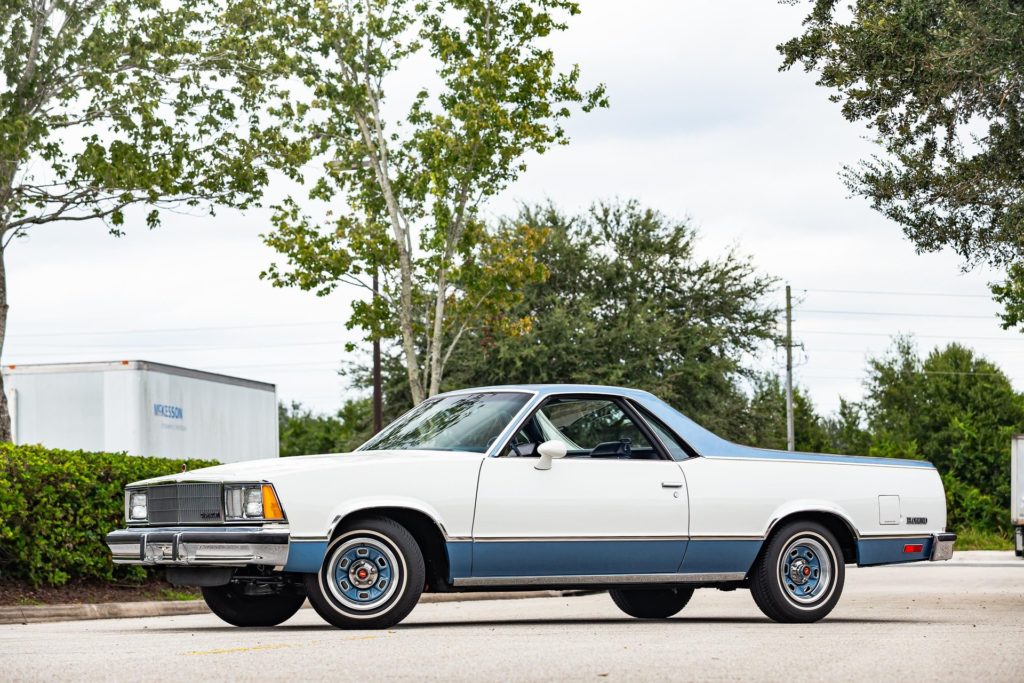 Ford Did It First

Okay, maybe that’s not really a secret. But we do carry a full product line of El Camino parts and accessories. If you need any help with your El Camino, make sure to reach out to our friendly techs at (203) 235-1200! 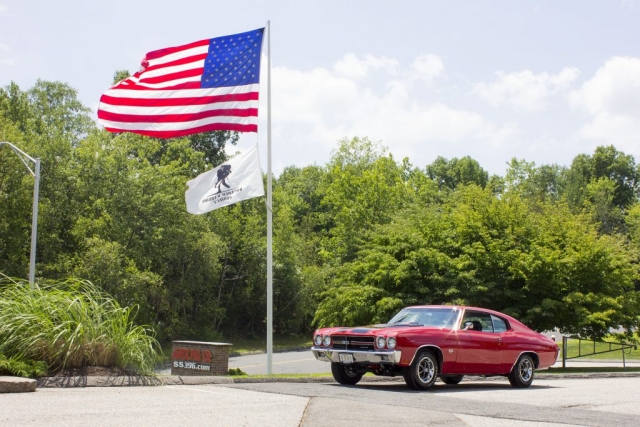 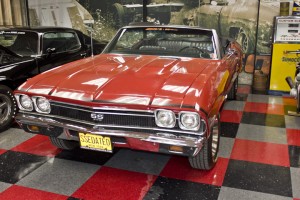