This 1972 Nova came into Kenny’s life through a friend who is also an enthusiast of hot rods. His friend has a fun habit of tearing things down and not restoring them, two warehouses full actually! For a year and a half, Kenny poked and prodded over one car in particular, the ‘72 Nova, that he had seen in one of his warehouses. Finally, his buddy threw a number out one day and the deal was done.

Kenny added a completely new brake system with a polished booster and master cylinder Strange brakes front and rear, black, to sit nice behind the black dragster wheels. He also added numerous interior and trim parts including a Grant steering wheel. He completely rebuilt the steering column, stripped it down and repainted it. Additionally, he restored the entire dash with new dash cover and a Phantom Auto meter gauges cluster. Finally, new air conditioning vents were added, as well as, door panels, carpet, seat covers were all done to original replication. The interior is now pretty much complete to a beautiful factory appearance.

This was a California car; it came with a 307 cubic inch small block Chevy and a turbo 350 transmission. Kenny purchased from SS396.com every piece of rubber and trim on the entire car. Currently, he’s waiting for it to return from the chassis shop and then the body work can begin.

After much internal debate, this beautiful survivor is at a chassis shop in Midland Texas about 70% completed. At this time, the rear end has been narrowed and a 9-inch Ford was installed. Furthermore, 15×15 dragster wheels with 15-in wide slicks fuel cell, new frame rails, everything for drag racing have been added. The front end it has been lowered 3 inches with ride tech tubular suspension and Strange brakes blacked out. It will have an eight-point roll cage and it will probably be considered a pro streetcar. As it will still have a factory appearing interior, except for the tubs in the back, he will have a small back seat manufactured.

Kenny plans for the ‘72 Nova to be a bracket racer and a show car. He plans on running at the Motorplex in Ennis TX, Temple Texas at Little River academy, which is one of his favorites, Penwell raceway in Odessa Texas, and a few other tracks as well. The Nova is also being built to establish a new family bond between Kenny and his sons, Austin, Lane, and Bailey. There’s no stronger family than a racing family! Those who play together stay together! Kenny and his wife will also surely find many years of pleasure and bonding in the coming years with the racing community.

"Quality products for a reasonable price and I plan to buy new lights and other parts that are starting to really show their age." 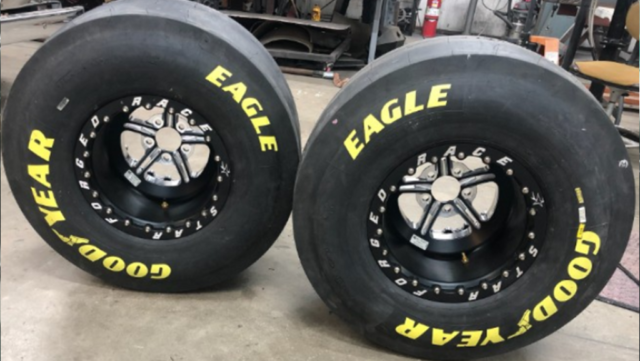 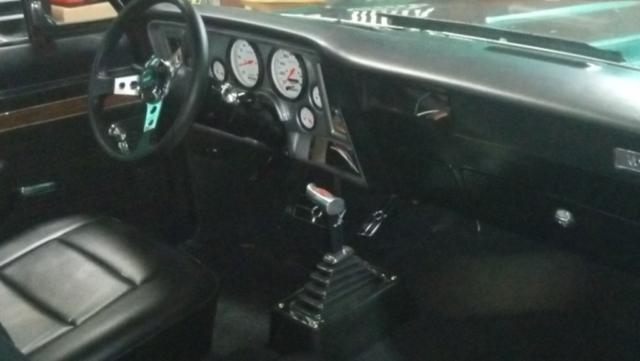 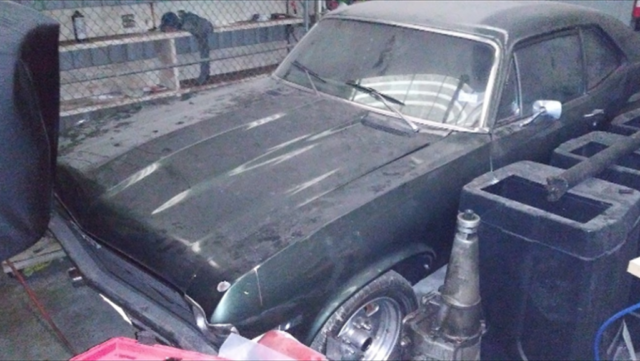 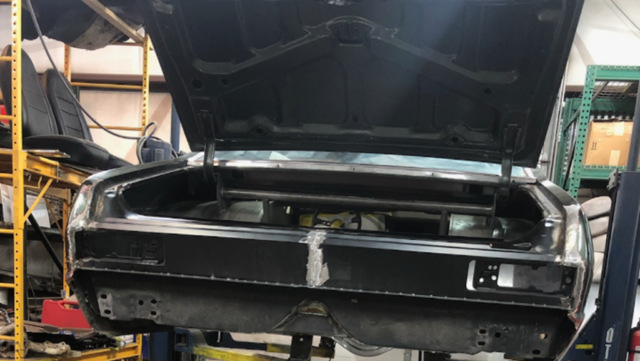 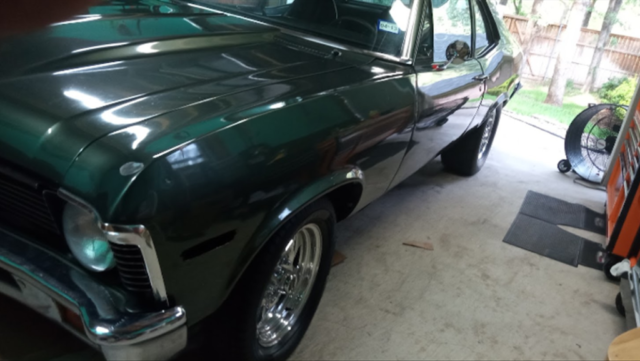 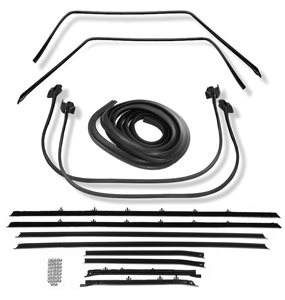 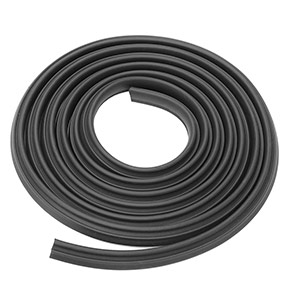 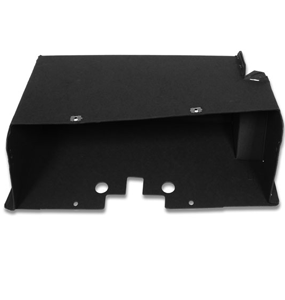 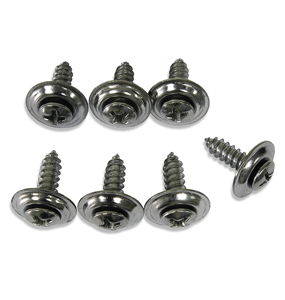 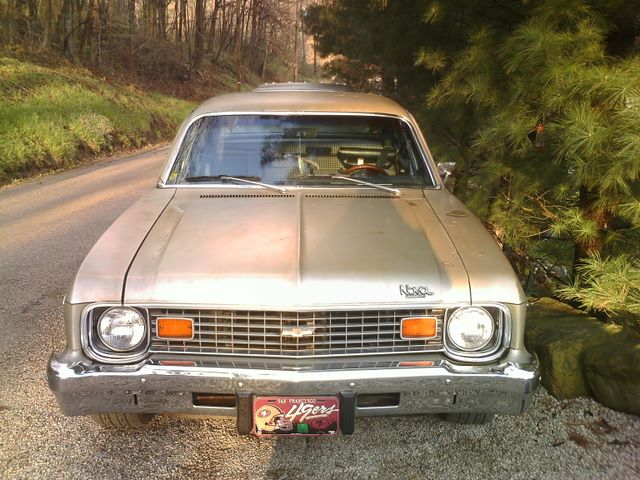 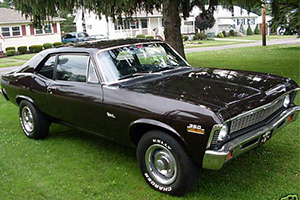 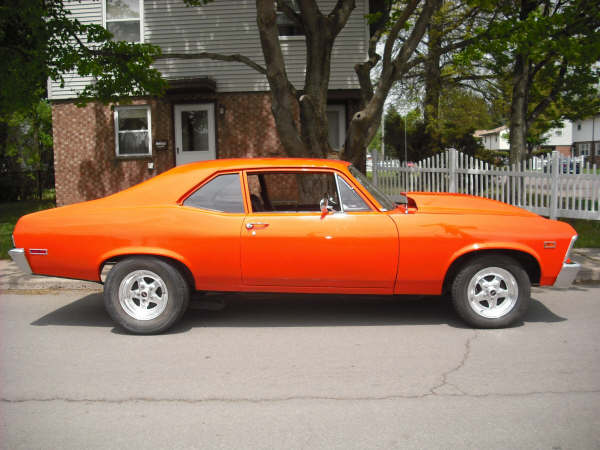