Johns’s parents and he ordered the 1970 Chevelle in May 1970 from Beardmore Chevrolet in Papillion, Nebraska (for $50 down and $98.35 payments per month for 36 months). They picked it up from the dealership when he was 15 years old.

The original agreement was when he graduated from high school in 1973 his parents would sell the car to him. That didn’t happen so he went and bought a new 1973 Chevelle. After he bought the 1973 Chevelle, he took it home and showed it to his Mom. He said here is your new car. Her response was no I want to keep my 1970 Chevelle.

He had always wanted to restore the 1970 Chevelle but also was the Promoter and a racing member of the Good Ol’ Time Racing Association for 20 years. So the restoration was put on the back burner. In 2016, it was put on the front burner when the bodywork was started on it and the interior. New paint went on in September 2021 (Autumn Gold again, which was the original color).

It has the original roof, doors, and floor pan and, everything else has been replaced thanks to 147,000 miles of Nebraska weather. We have all the original paperwork including, the protect-o-plate, the purchase order, even the in transits, but he never could find the build sheet.

Originally this car was a 350 ci 2 bbl carb with a 350 turbo transmission, no ac, no power steering, no power brakes. Modifications to the car include a 30 over 350 ci Edelbrock Performer intake, HEI distributor, 700 Holley 4 bbl carb, power disc brakes, new power steering with a sweet pump, and remote reservoir.

Transmission is a 350 turbo with a 2500 stall converter and shift kit. Aluminum radiator with twin electric fans. 2 ¼ inch dual exhaust with old school glass packs. He bought new 15 x 8 and 15 x 4 Rally wheels with the short disc brake center caps. Originally was a bench seat car, now it has factory bucket seats and console. It does have a big block hood and an SS bumper – not trying to “clone” it, he just likes those things.

One of the things on his bucket list was to take the Chevelle to their newly opened Quasar Drive-In Theater after it was painted. That happened in October 2021 to see American Graffiti. There are still some finishing touches that need to be done but will it ever be completely finished?! One of the things he would like to add is air conditioning. It is a driver and for fun – not a show car.

The best thing is, it’s one a family-owned car! The Chevelle will be passed down to the next generation when he’s done with it.

"I am very grateful for a coworker who steered me to Ground Up SS396.com by loaning me a catalog. In my mind, this restoration would not have been possible or enjoyable without the help of Ground up SS396.com. I appreciated the complete kits, i.e. bumpers, interior, light assemblies, etc. which made ordering much easier. I normally called to place my orders instead of ordering online and I can tell you that your representatives were always courteous and helpful and knew the right questions to ask or to clarify. " 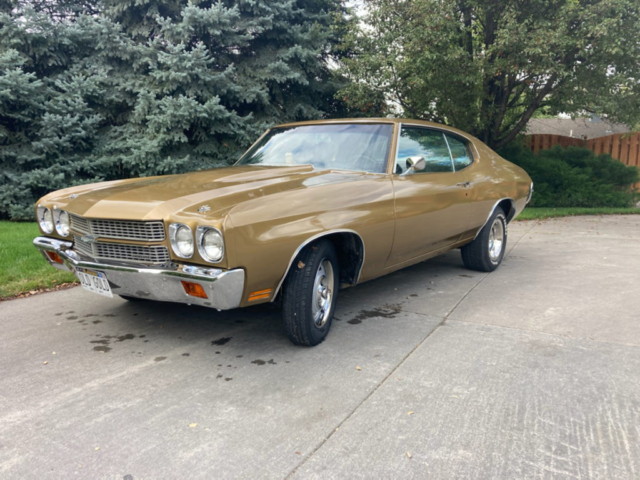 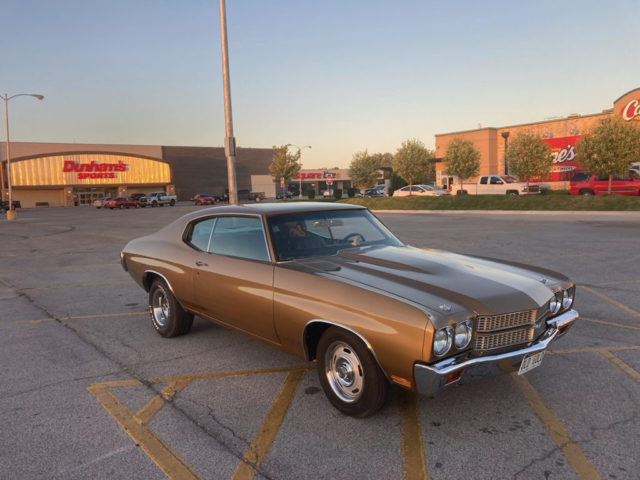 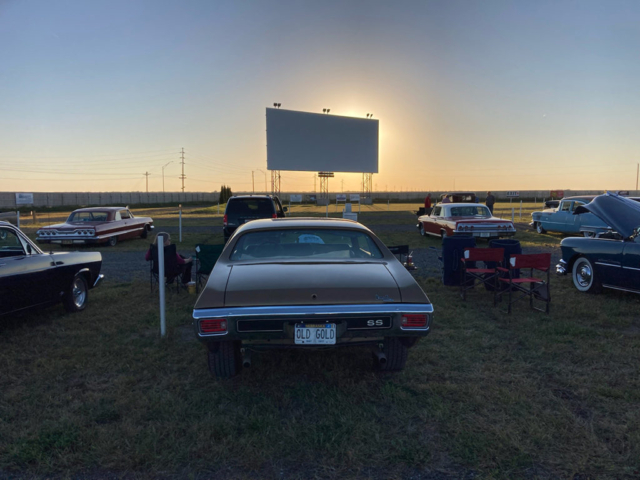 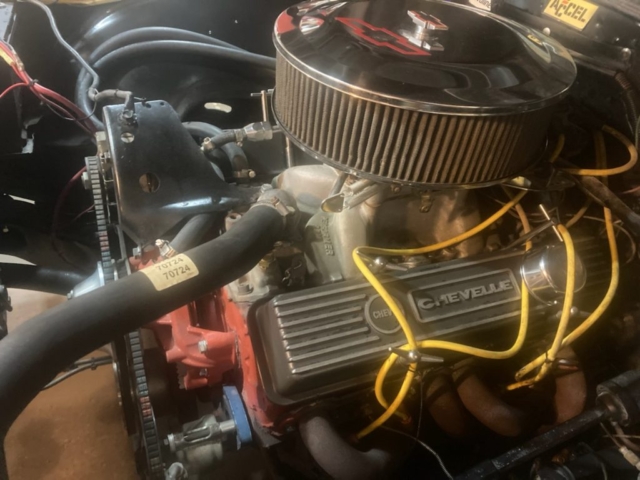 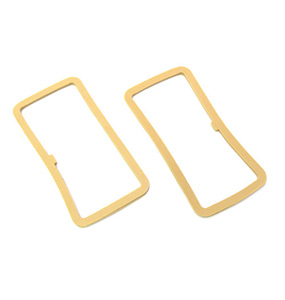 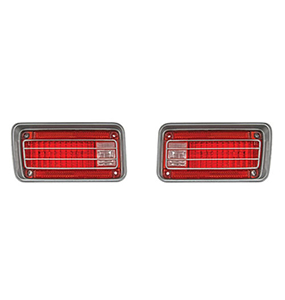 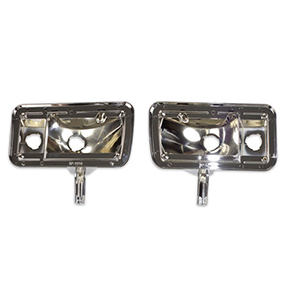 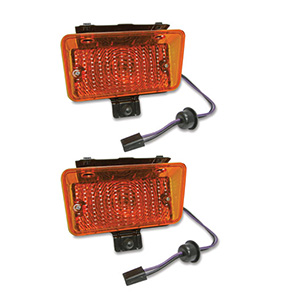 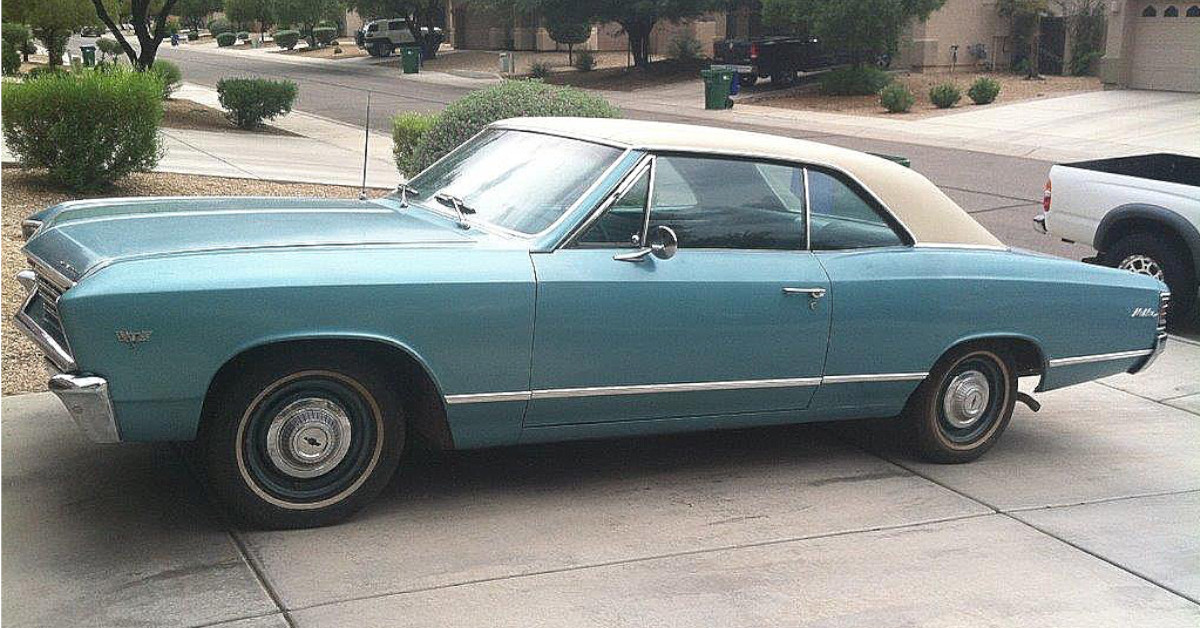 Pete C picked up this 1967 Chevelle in response to regret over selling off the 1966 Chevelle he used to own during high school. That proved to be a decision 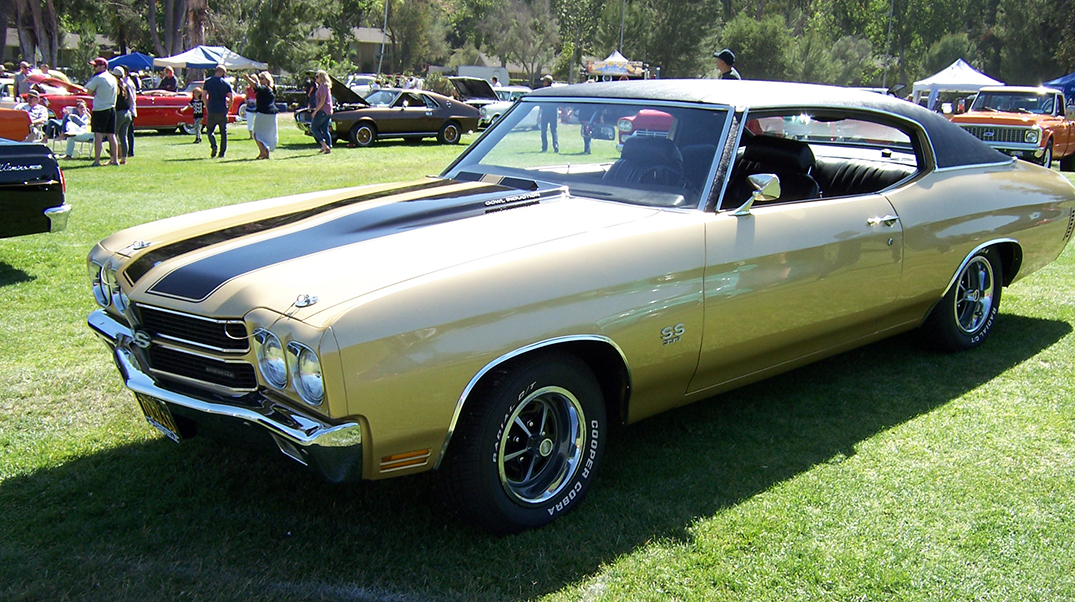 Randy found his Chevelle on an Internet search in August 2017. It was located in New Mexico! He and his cousin drove 1,700 miles in 28 hours round trip to 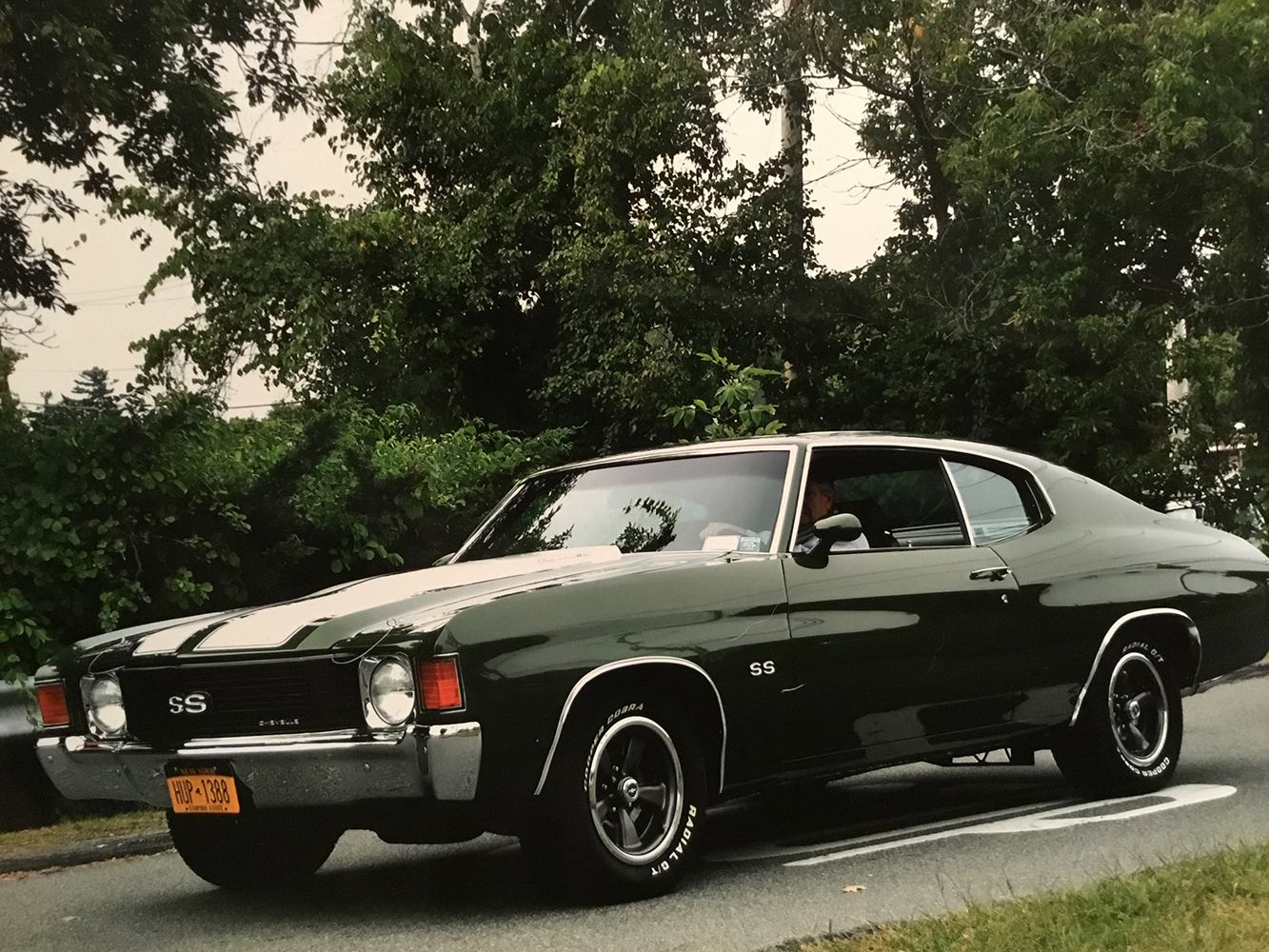 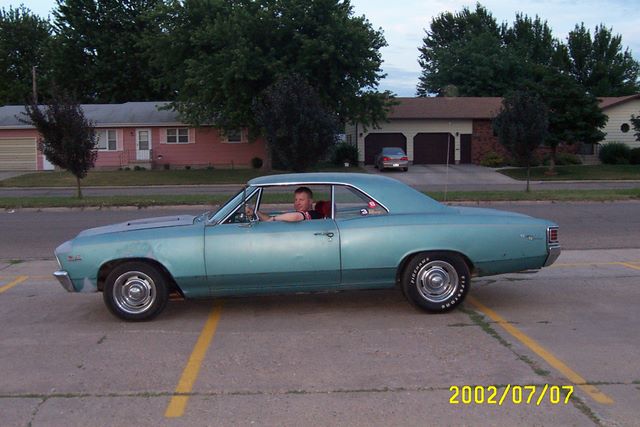 A-BODY ON THE AUTOBAHN! While most Chevelles tend to stay in one environment (aka mostly the garage), Wendell’s 1967 Chevelle has been to Texas, New Mexico, Florida, Georgia, and even