He chose to build a streetcar to drive on the weekends, attend local car shows and cruise-ins. Later after untold dollars and many man-hours, the Chevy II was sold. After completion of the build, Jerry purchased it from the second owner.

He saw a posting on Facebook stating the car was for sale. At age 71, he wanted something to mess with so he checked the Chevy II out, and the rest is history. He keeps it garaged, enjoys going to car shows, cruise-ins and attends car clubs that sponsor worthy events.

For the future, Jerry plans to remove the roll cage, install a backseat. Install air conditioning and maybe power steering. 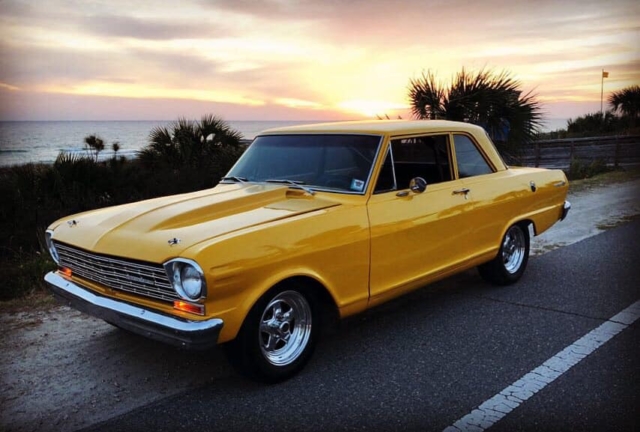 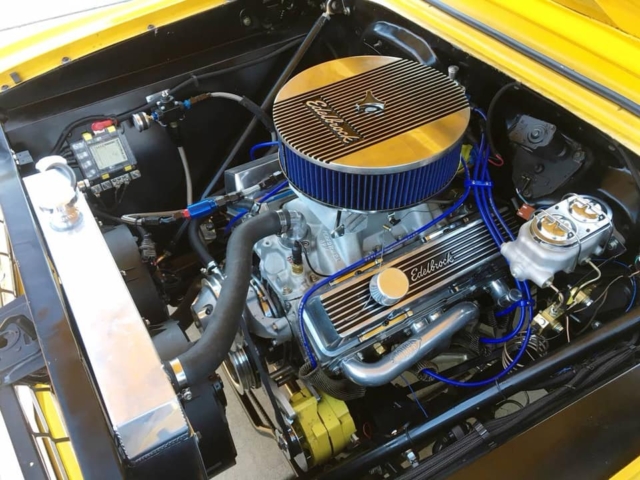 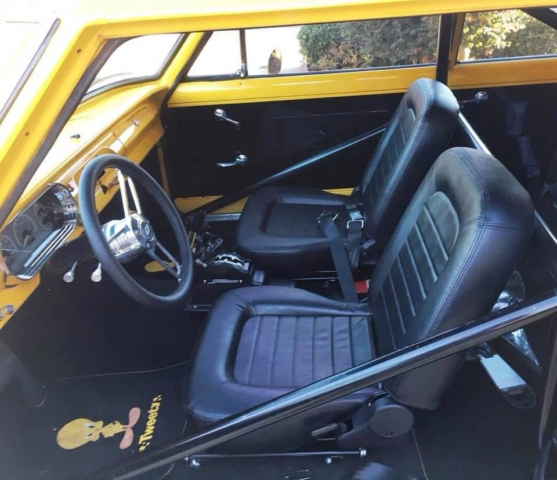 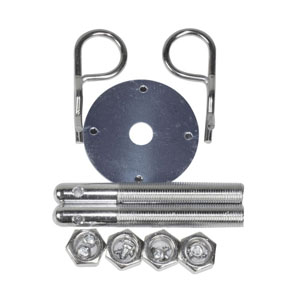 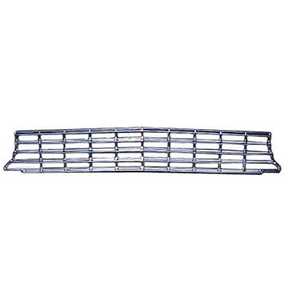 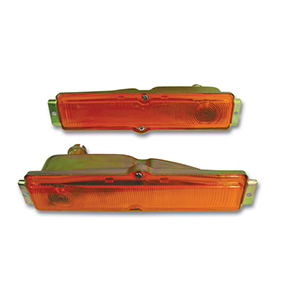 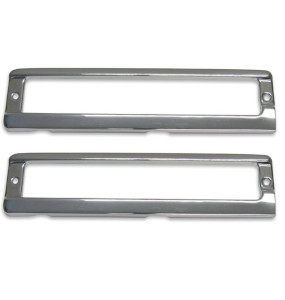