Greg ordered this 1969 Chevelle in 1969 from Vincent Chevrolet in Muskegon, Michigan. He paid $3,475 for it. Once he placed the order and put a downpayment on it he went home to ponder his investment.

He started to go over the build sheet and noticed that the salesman, Randy Kjes, did not include chambered dual exhaust on the build order! The next day he called and canceled the order. Randy asked why he was doing that, and his reply, was “You forgot to add Chambered Dual Exhaust” If that is true, cancel my order. Randy said he would take care of it. Several days later, Randy called to inform him that the Kansas City Chevelle plant went on strike, so expect a delay in delivery.

After several months his new 1969 Chevelle showed up, but the car carrier had 2 identical SS396’s on it. He asked Randy “what happened?” His response was they are identical, except one has chambered dual exhaust the other one did not. His car was built at the Canada plant.

This car was a family grocery-getter, a fast “Muscle Car” it has a total of 53K miles on it, mostly local miles. It is a Michigan car and we all know what happens to Michigan cars …they rust! In the mid, to late ’70s gas prices started to rise just before the energy crunch we saw in the ’80s. The engine had a low RPM failure one day. He had to pull the engine out of the car in his garage and tear it down to find out what happened.

As it turned out a lifter spring clip fell out and washed down the oil galley after years of running and fell into the oil pump causing it to seize up. Problem solved, replace the oil pump and reinstall the engine. Now it was time to store it and get a more gas-efficient car to preserve my family budget.

The Chevelle sat in his garage for several years when he decided to restore it to its original condition. The few winters it endured were very devastating to the body, back then car manufactures were not concerned with protecting the cars from rust. He replaced the doors, trunk lid, rear quarter panels, rocker panels, front fenders, hood crossover, and inner rear fender wells.

The front and rear chrome bumpers had to be re-chromed. Once all the bodywork was done, he painted it with the original GM Daytona Yellow. The vinyl top is the original material and this project lasted several years.

The most recent event for this 52-year-old car was a master cylinder failure this spring. His grandsons, Braxton and Bryce Murphy, helped him get the car ready for this year’s Cruzin parade. They presented him with new coil springs for the rear wheels. Because of the age of the car the decision was made to have Muskegon Brake completely replace all the brake parts. Including the stainless steel brake lines. Let the Parade begin…

"I like Ground up because of all the inventory and very fast shipping. I just recently purchased a complete brake replacement from Ground Up in order to get it ready for our annual car parade. If you need additional images please contact me." 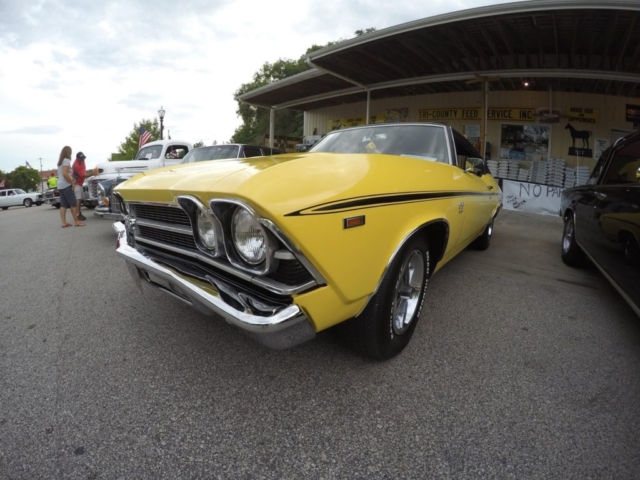 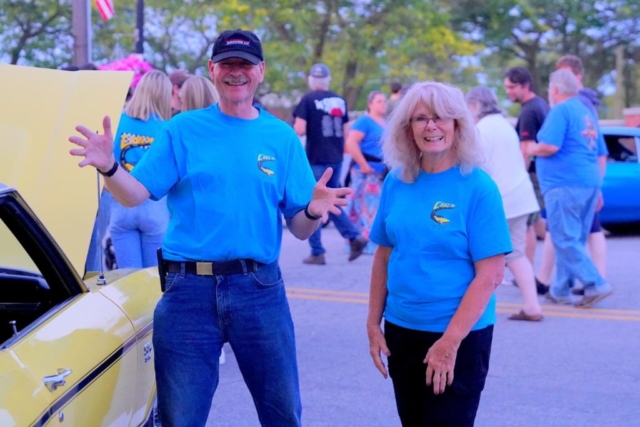 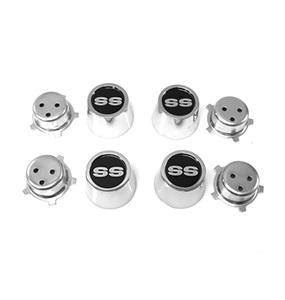 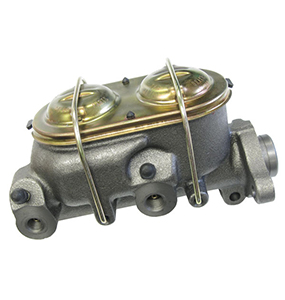 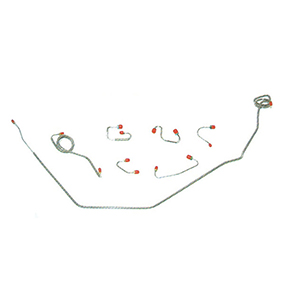 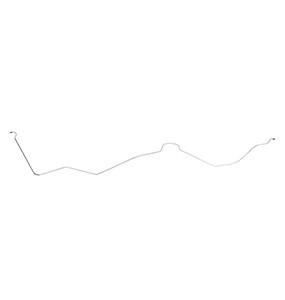 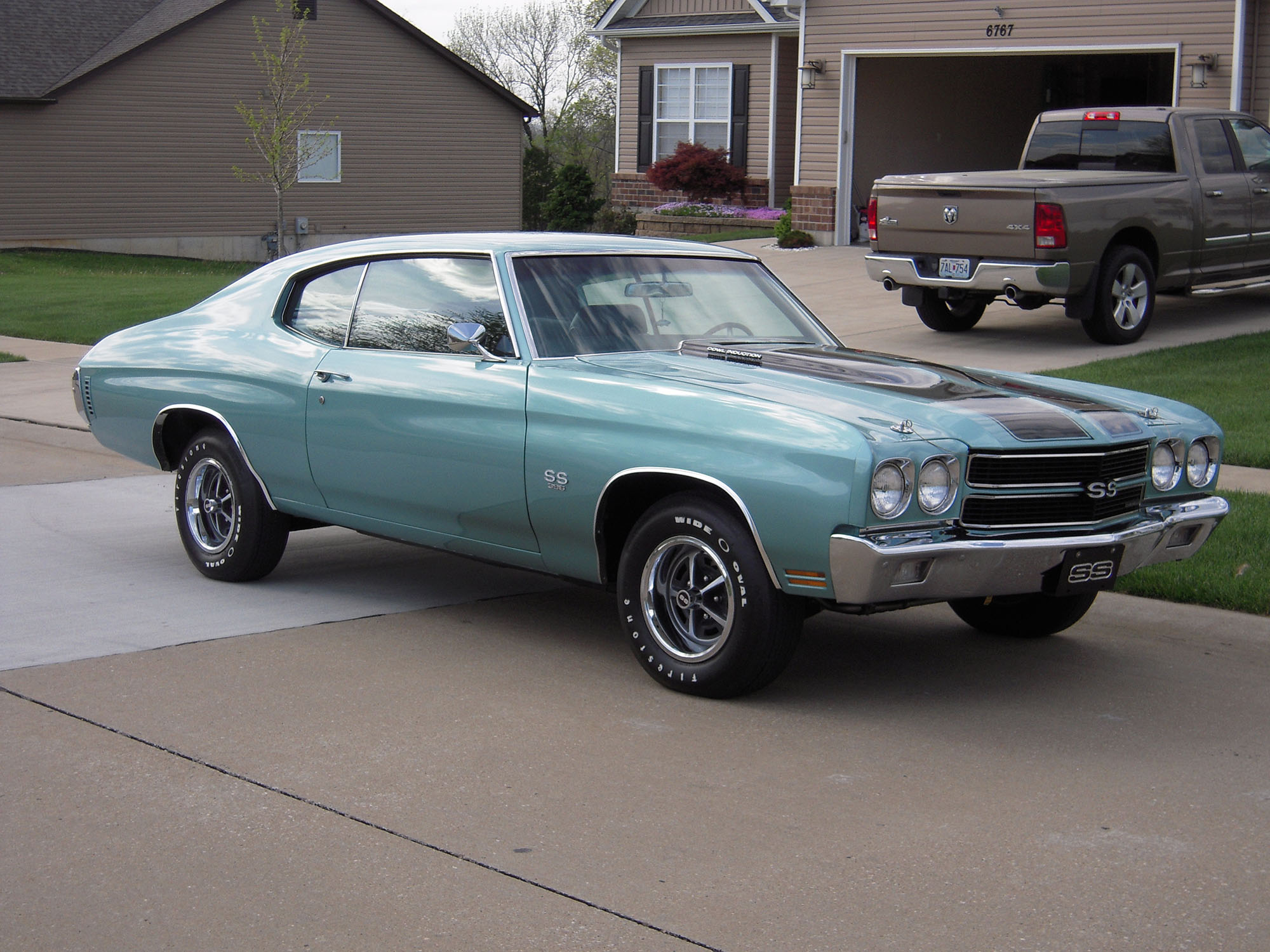 Tom purchased this Misty Turquoise 1970 Chevelle on eBay back in 2015. It was in fairly good shape but needed a lot of cosmetic work to bring it back to 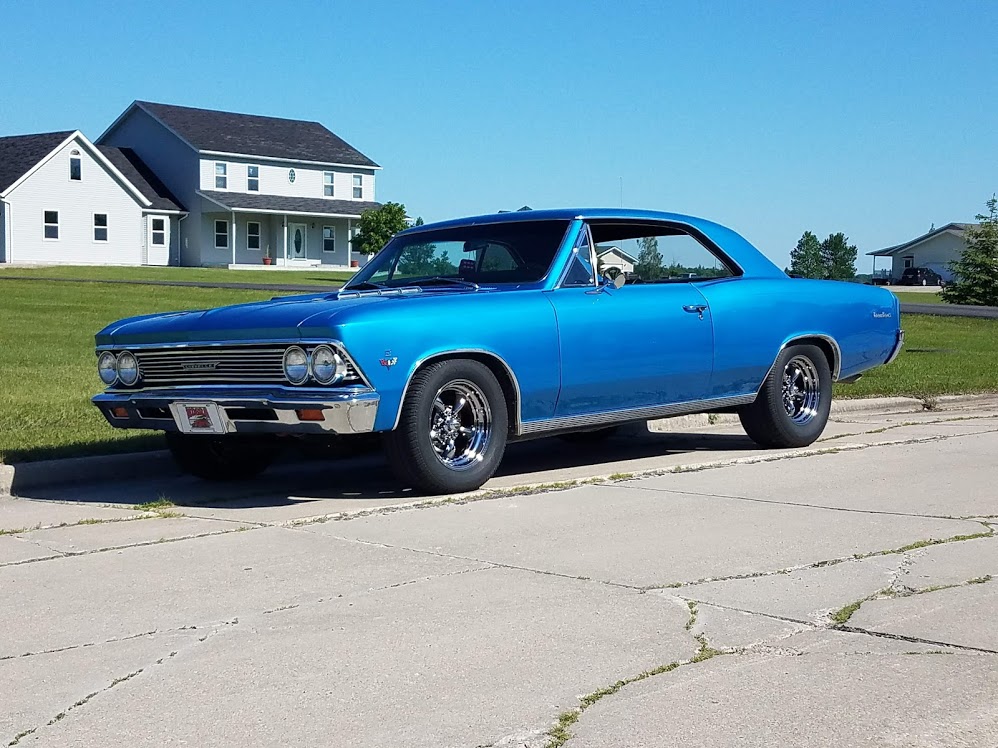 A friend of Derall’s received this 1966 Chevelle in bits and pieces as part of a sale he brokered, and then sold it to Derall after getting it back up 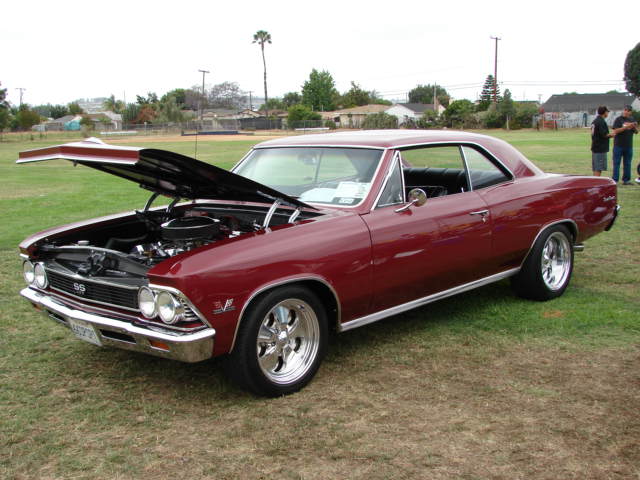 Thomas’s younger brother Chris was helping him looking for a car. As it turned out one of his Chris coworkers Linda had a 1966 Chevelle for sale. Once he looked 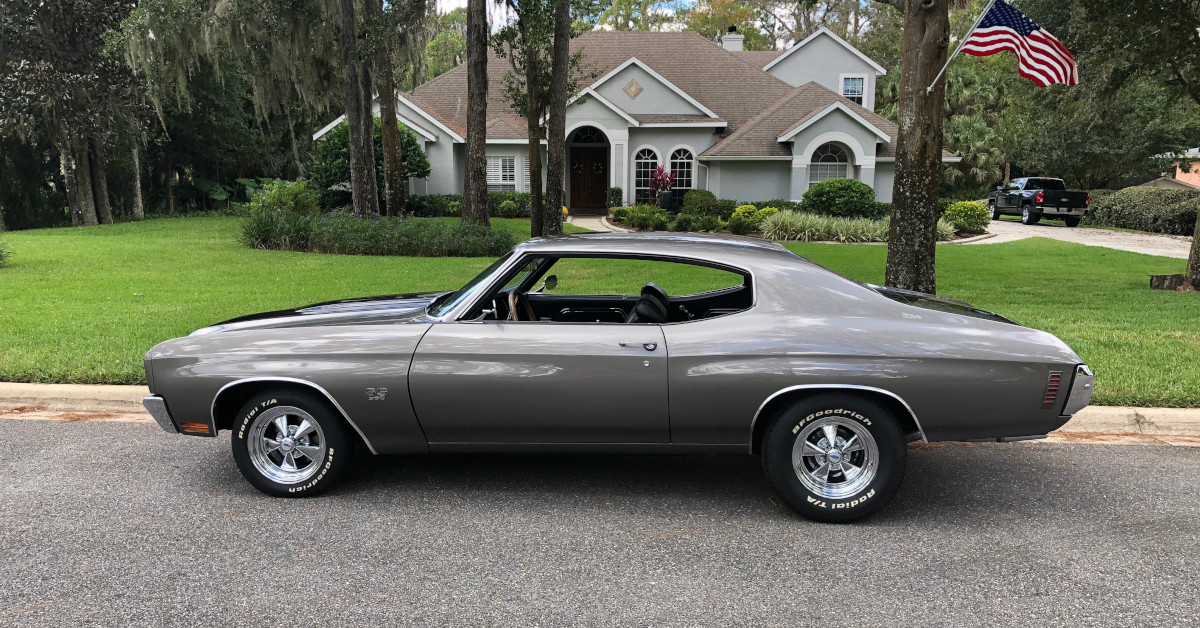 Rick O. purchased this Shadow Gray 1970 Chevelle SS396 back in 2018, fresh off the recently completed restoration from 2016. It has been a dream of Ricks to own another