Gary’s father purchased this 1971 Chevelle when Gary was just 13 years old so that the father and son could build the car together. Gary is now 40 years old and still owns the Chevelle to this day, though he has put it through two restorations in the time since.

This 1971 Chevelle SS 454 was originally nicknamed “Casper” back in 1994. It was at first painted a pearl white with a combination white and red interior. The pearl white paint was accented with a set of candy apple red racing stripes. It would remain this way until the pair decided to give the Chevelle a complete overhaul in 2015.

They opted to swap the stock 454 with a 555 cubic inch big block rated at 777 hp. Along with the new powertrain, they also swapped in tubular upper & lower control arms front and rear, a 4 wheel disc brake conversion kit, and a new Tuxedo Black paint job. The chrome trim was also completely paint matched to the new paint job, giving the Chevelle a more sinister appearance. The finishing touches were to change all of the emblems to a lime green accent color.

This new form of the 1971 Chevelle was then dubbed the “CHEVHELL” by the father and son duo. Gary has nothing but fond memories from the time he has spent with both his father and this Chevelle, stating that it taught him the importance of father/son relationships as well as about how to build & work on cars, which nothing can compare to for Gary.

Unfortunately, Gary’s father recently passed away this past Feb. 14th at Gary’s residence. At the funeral, many visitors mentioned that they knew of the Chevelle before knowing the driver. In fact, Gary’s father also drove a Chevelle as a young man growing up, which cemented his reputation around town.

“They would always say ” There is the CHEVELLE GUY”… This was a special way to remember my father forever. He too drove a Chevelle when growing up as well. My father taught me the love of the great American Muscle forever.”

The 1971 Chevelle is currently equipped with a crate 555 big block and 700R4 transmission with a 3500 RPM stall converter. A 12 bolt rear end with Strange axles and 4.56 gearing round out the rear end. Supporting mods include a 4 wheel disc brake conversion with cross drilled & slotted rotors, as well as tubular upper & lower control arms. A Pure Muscle rear suspension kit, BellTech drop spindles and upgraded coil springs finish off the braking and suspension mods. The 1971 Chevelle currently wears Foose Nitrous wheels, 20×8 in the front and 20×11 in the rear, wrapped in Nitto tires. Other mods include a swap to all black leather interior and a set of aftermarket Dakota Digital gauges.

“This car has been with me since 1994. I used to beg my dad to stop and try to buy this car to build as i walked by it for school everyday. I was always told about the stories of my father in high school with his chevelle, and how well known it was. I wanted the chance to follow in his footsteps, and to share memories, and lessons learned with my Pops.”

The Chevelle has last been updated with the new crate engine over the past year during 2020. Gary says he plans to simply enjoy driving the family 1971 Chevelle moving forward, while reminiscing over the blood, sweat, and tears that he and his father poured into it since 1994. 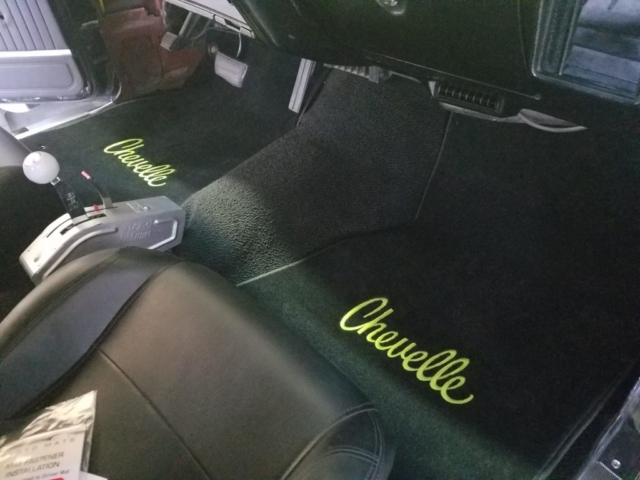 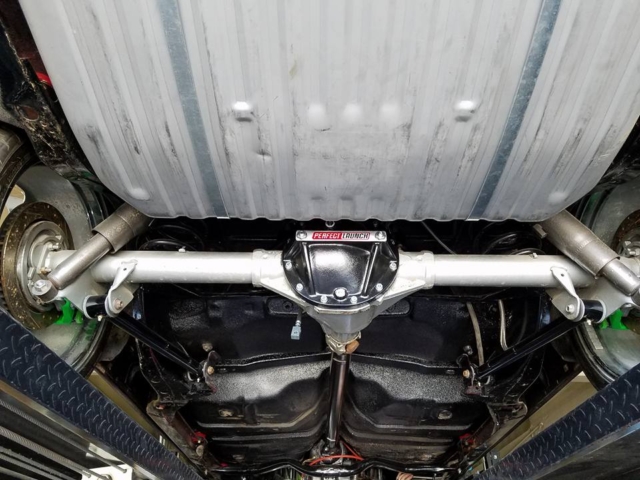 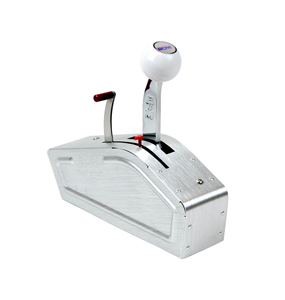 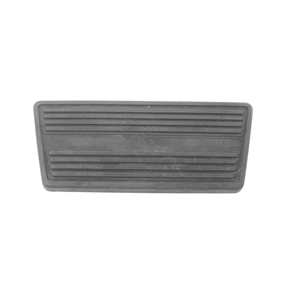 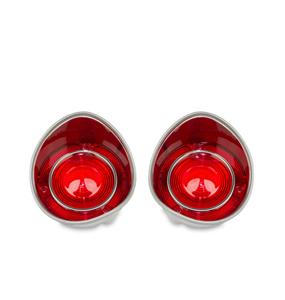 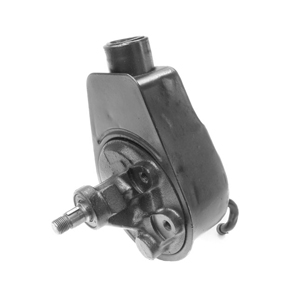 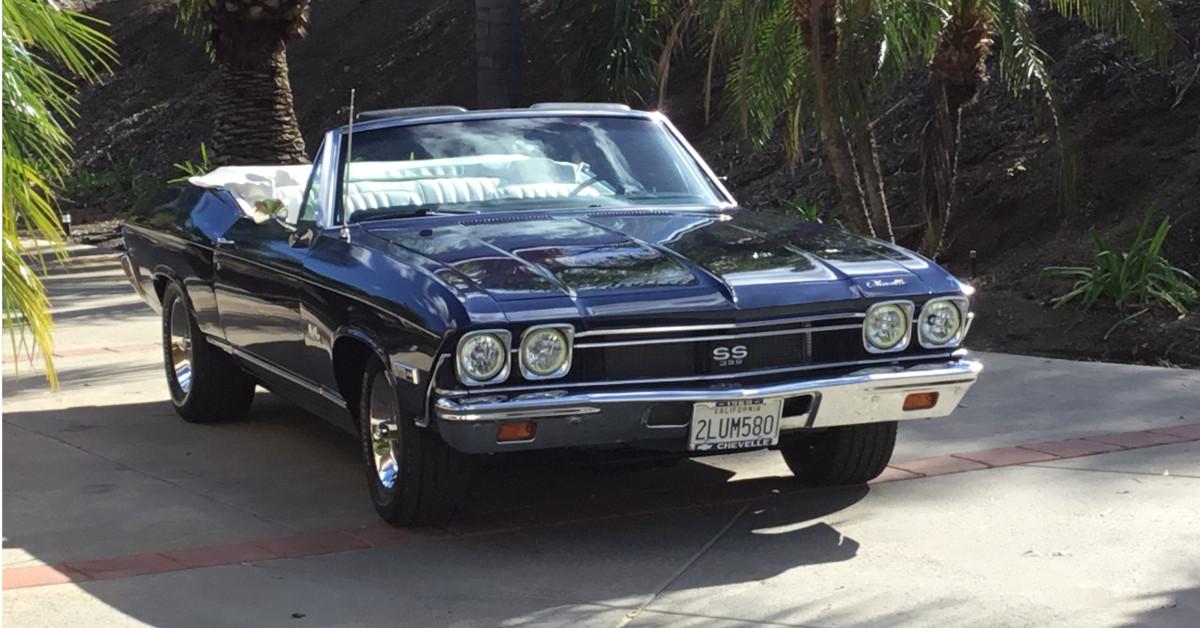 Ron M purchased his first car, this 1968 Chevelle, brand new at Warren Biggs Chevrolet in Hollywood, CA. However, it wasn’t what he initially set out to buy, as he 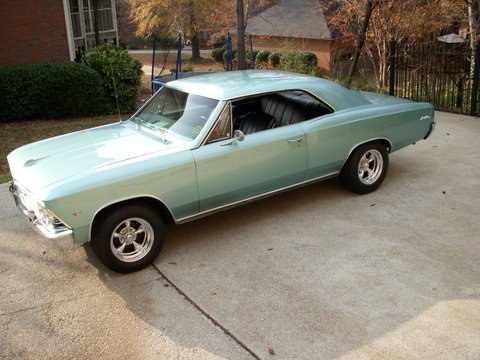 Jimmy’s 1966 Chevelle Malibu is as atypical as they come. With just 74,000 miles on the odometer, this Chevelle came from the factory. Equipped with a 283 power pack engine 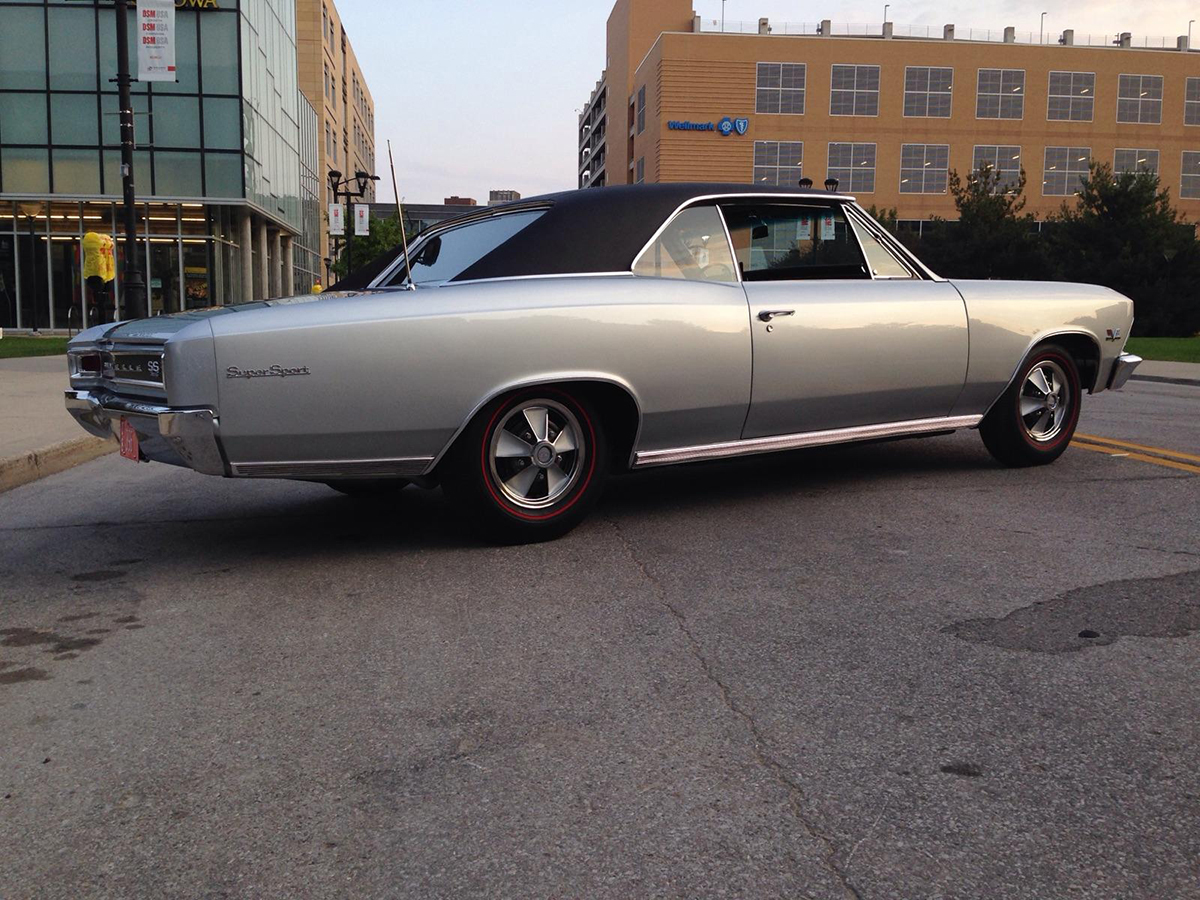 Jeff W picked up this Chateau Slate 1966 Chevelle SS396 back in 1991 when a friend tipped him off about a Chevelle possibly for sale nearby. A deal was made 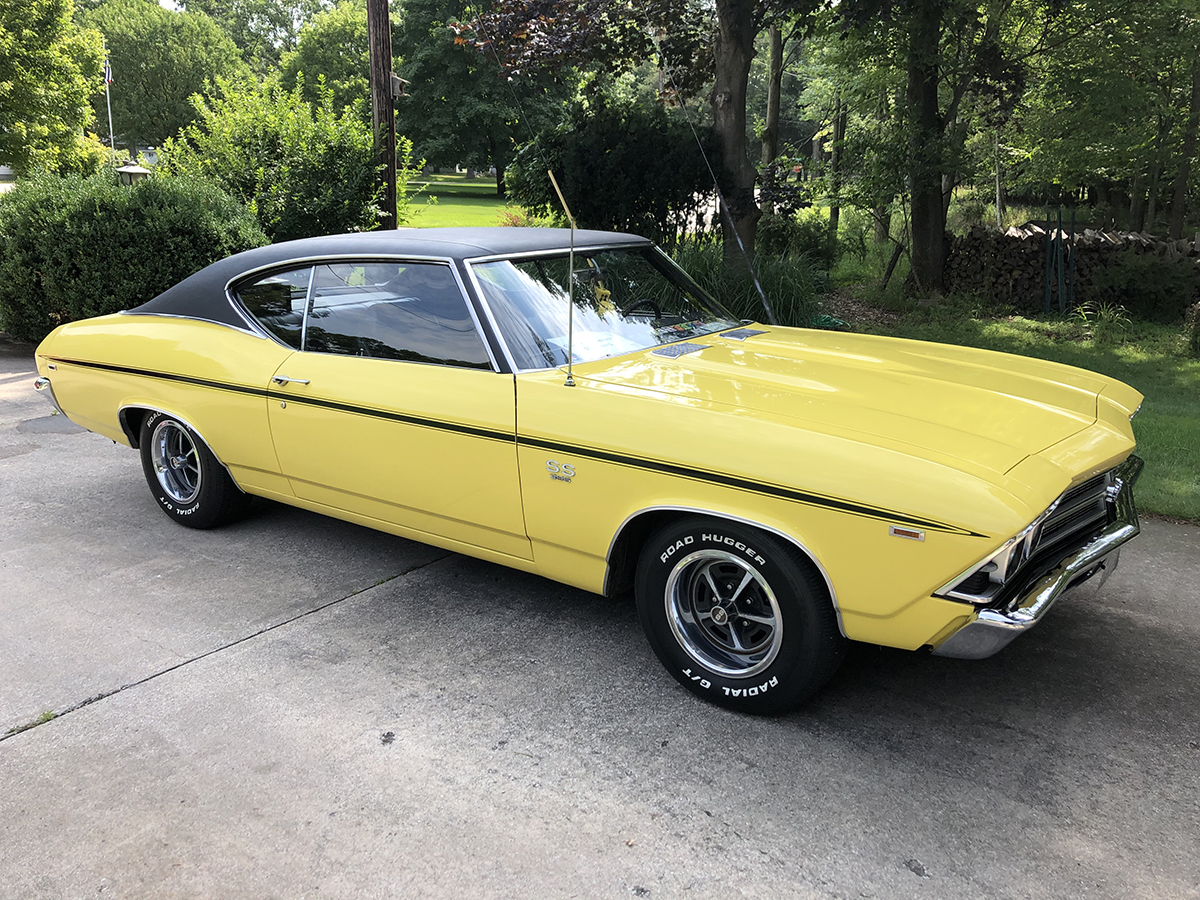 Greg bought this 1969 Chevelle brand new from a local dealer and he’s been the original owner for over 50 years. He intended for it to be a fast family