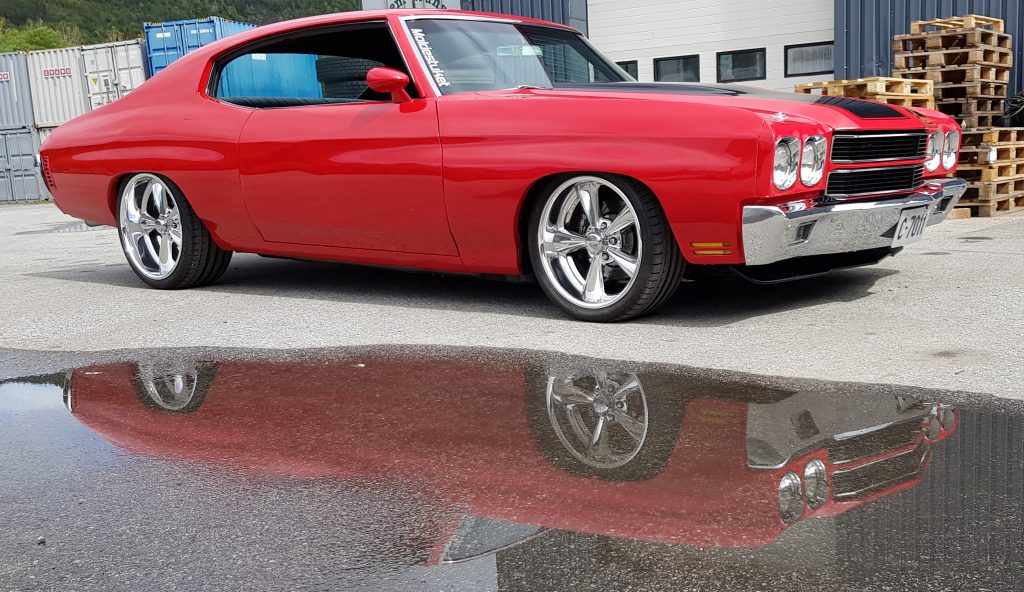 The 1970 Chevelle has been Erik’s dream car for as long as he can remember. Erik says,

“Some people say they’ve wanted a car since they could drive, for me it was I wanted a Chevelle before I could even walk!”

As a kid Erik remembers having several die-cast 1970 Chevelle’s and posters on his bedroom wall. Erik Soroy finally purchased his dream car, a 1970 Chevelle 6 years ago and it was a complete rust bucket! Erik eventually exported this Chevelle back to where he resides in Norway from Florida and begin the process of restoring his dream car.
Erik restored the car and rebuilt it as a resto-mod Chevelle, vintage style with a touch of modern technology. Erik went with a full on pro-touring suspension, Wilwood brakes, but to keep that old-school sound Erik rebuilt a 396 big block chevy and coupled it to a Turbo-Hydramtic 400 transmission.
Erik came across Ground Up SS396.com before he bought the car and says;

“They have been very helpful with getting me a lot of missing parts for the build and helping me with the shipping to Norway. Which as you can imagine can be really expensive from time to time.”

Check out these photos taken by Erik! 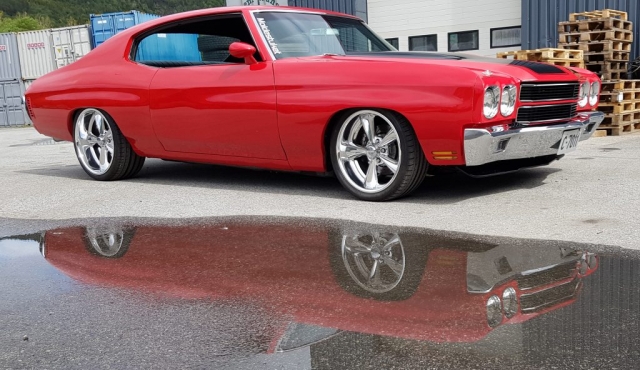 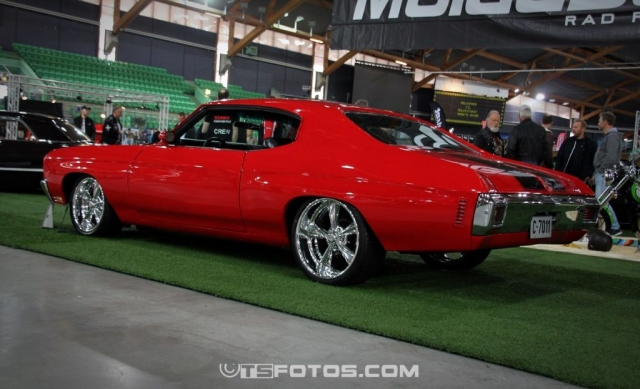