E.J. once had a green 1970 Nova that was passed down to him from his parents to use as his first car.

His father had purchased the green 1970 Nova originally as a gift for E.J’s mother since she liked the color. He had always hoped to take on the Nova when she was ready to move onto another vehicle, and by the time he received his driver’s license she was ready to pass it on.

When he decided to restore this first 1970 Nova, it was still relatively early into the Nova’s expansion in the restoration parts market and original parts had been discontinued at this point. Most of what was required for the restoration had to be sourced from donor cars & junkyards. Unfortunately, just when it was about 3 years into the build and close to completion, financial responsibilities forced E.J. to sell his family Nova, and he would remember it as “the one that got away” for the next 30 years.

Then in January of 2020, he was performing a Google search for “Green Novas” when he stumbled upon what would be his next 1970 Nova, and It was extremely similar to the Nova that he had been forced to sell all of those years ago. The image of the Nova in the search results caught his eye, so he investigated further and discovered that the car was actually posted for sale. He got to chatting with the owner and discovered many similarities between this Nova and his original 1970 Nova. Negotiations took place, an agreement was reached and the Nova changed hands.

The goal for this Nova is to make it as close to his original Nova as he can, though there will be slight differences between the two cars. E.J, wants to grow old with this car, holding onto it so that not only can his children enjoy the same kind of car that their Father drove, but also his grandchildren.

“Growing up, green Novas were a dime a dozen and no one looked twice as one passed by. As time passed, very few surviving third generation Novas were around, in any color. I’m forever getting thumbs up and asked questions about this Nova.”

This Nova started life as a 250 inline 6 with a Powerglide transmission but has since been swapped to a crate 350 small block with a Holley 650 cfm carb and HEI ignition. He may add a set of finned aluminum valve covers and a dual snorkel air cleaner to replicate the look of the LT1 Camaro engine. He may also eventually add fuel injection and swap to a TH700R4 transmission but is in no rush to upgrade, preferring to enjoy the old-school setup for the time being.

Accentuating the exhaust note are a set of long tube headers which flow into an h-pipe and a single dual outlet transverse muffler, which is unique among the typical exhaust setups of the time such as dual Flowmaster 40 series mufflers. Another special characteristic of this 1970 Nova is the Highland Green paint scheme, the same color that was used for the iconic Mustang in the Steve McQueen film “Bullit”. It also sports a duplicate of the factory pin stripe. The chrome rally wheels that are currently equipped are unlike anything that E.J has seen outside of a parts catalog.

Upcoming plans include a power disc brake conversion for safety’s sake, as well as child seat attachment points, so that he can have the kids come along on the various cruise-ins he’s planning to attend. Speaking of which, E.J. wants to bring his Highland Green 1970 Nova to as many local car shows and cruise-ins as time will allow, and he hopes to enter the car in the Adirondack Nationals as well.

"I love the way the parts are cataloged and everything is easily found. Customer service experience is great. Prices are spot on too" 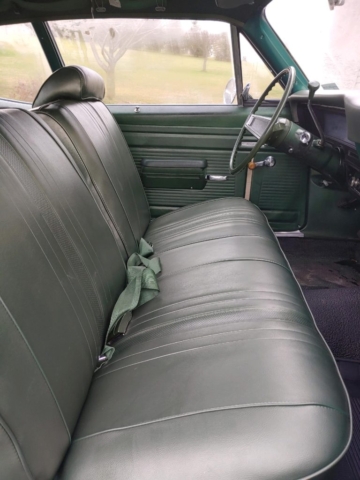 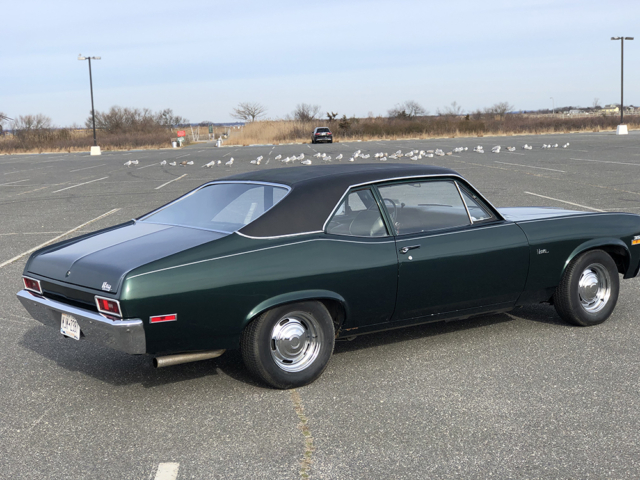 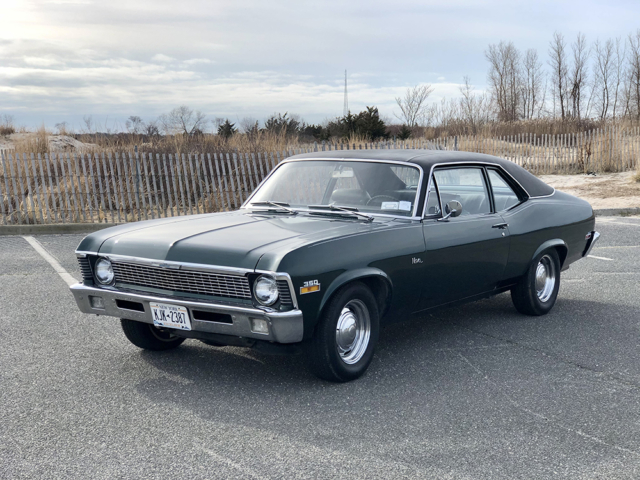 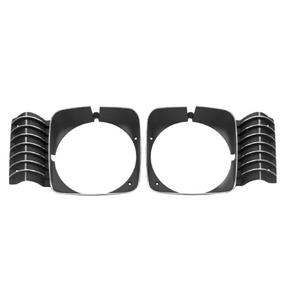 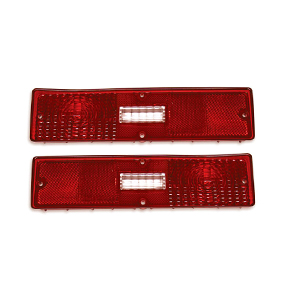 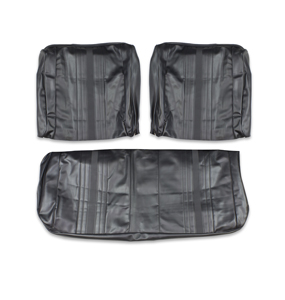