Ed drove it back and forth as a work commuter for the first 6 years of ownership until his daughters graduated school. At the time it was wearing Grotto Blue paint, but he soon found White underneath. Going even further underneath the white was the original Grecian Green paint that the Chevelle left the factory with. Currently it is painted Torch Red over Black.

“I’ve made it into the car I wanted it to be. When I take it out for a ride I can forget all my problems.”

Over the years Ed has done extensive modifications to the 1968 Chevelle, albeit it started little by little it has added up to quite the transformation. The original 396 big block has been exchanged for a 454 high output Mark V crate engine with a slew of goodies including a Milodon 8 quart oil pan, 750 CFM Holley carburetor, aluminum water pump, Performance Distributor, MSD ignition, Taylor wires, and a Powermaster starter & alternator.

Cooling is provided via a Be Cool aluminum radiator and Flexalite fan/spacer combo, while a Spectre air filter & filter top along with powdercoated accessory brackets complete the look of the engine. Exhaust leaves through Alumicote headers into a 3 inch Torque Tech exhaust which terminates into Flowmaster 40 series mufflers.

The new transmission is a TKO 600 5-speed unit paired up with a Hurst shifter in the cabin, and this setup uses a billet flywheel. The differential has been replaced with an Eaton positraction unit with 4.10 gearing and a TA girdle. Lastly, upgraded Moser axles complete the rear end driveline components.

The brakes are now a The Right Stuff 4 wheel disc conversion system with stainless lines all around, drilled and slotted rotors & powdercoated calipers.

Ed also turned his attention to the 1968 Chevelle’s interior with a custom Intellitronix digital instrument cluster, paired with an AutoMeter shift light and Intellitronix trigger. The remainder of the interior has been replaced with new reproduction parts including the headlight, wiper, and ignition switches, bucket seats, door panels, etc. along with a Custom Autosound stereo with Alpine speakers.

In the future Ed plans a couple of additional upgrades to his 1968 Chevelle including a Moser 12-bolt rear end, line lock, and some extra dress up trinkets.

"They have what I want and their prices are fair." 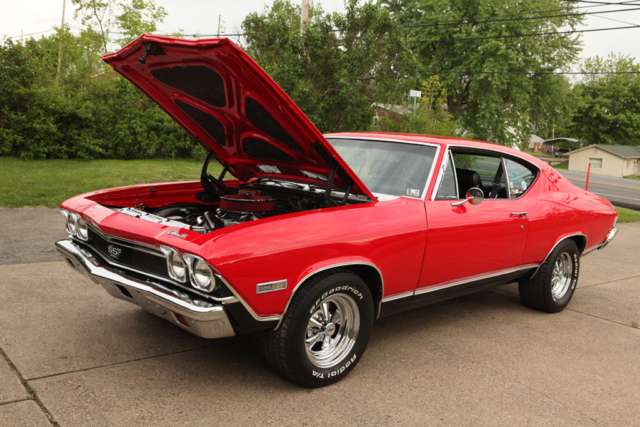 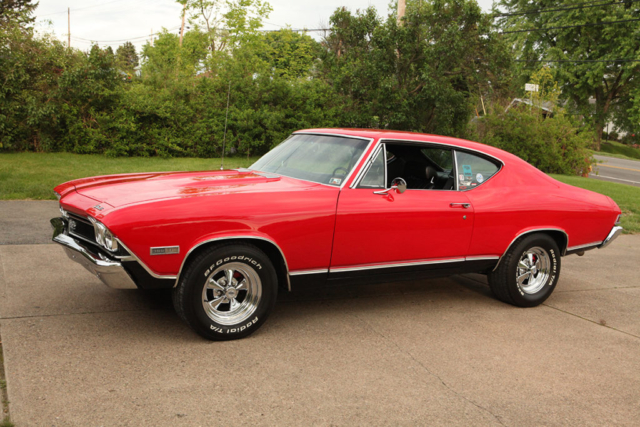 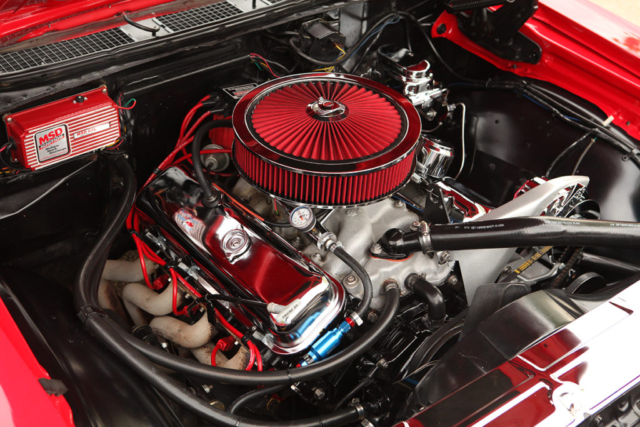 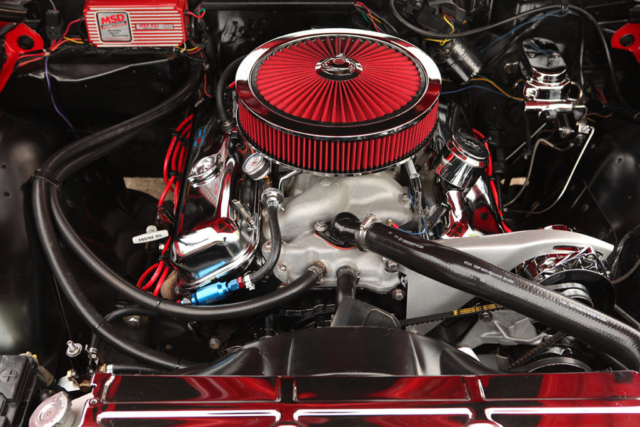 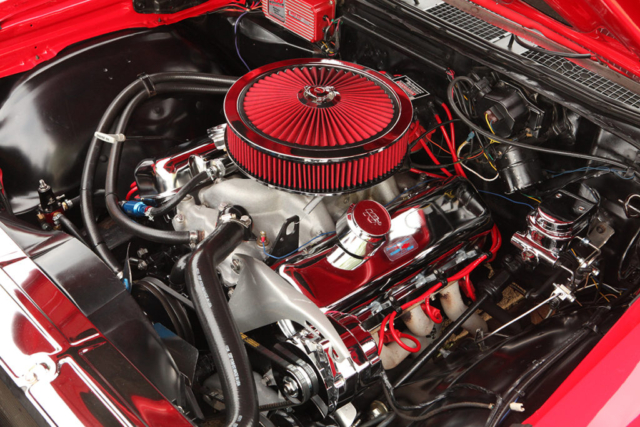 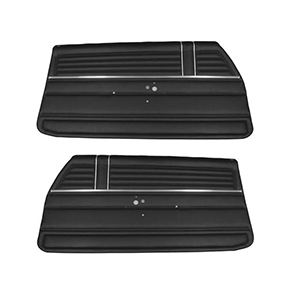 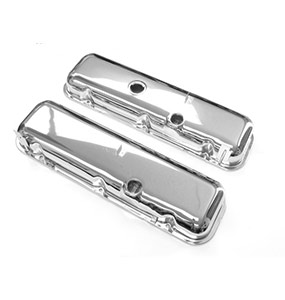 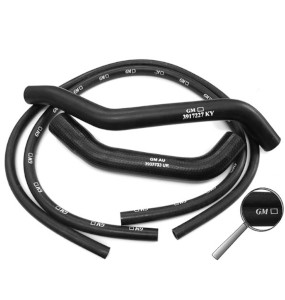 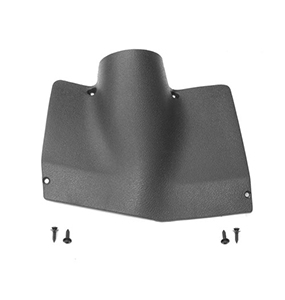 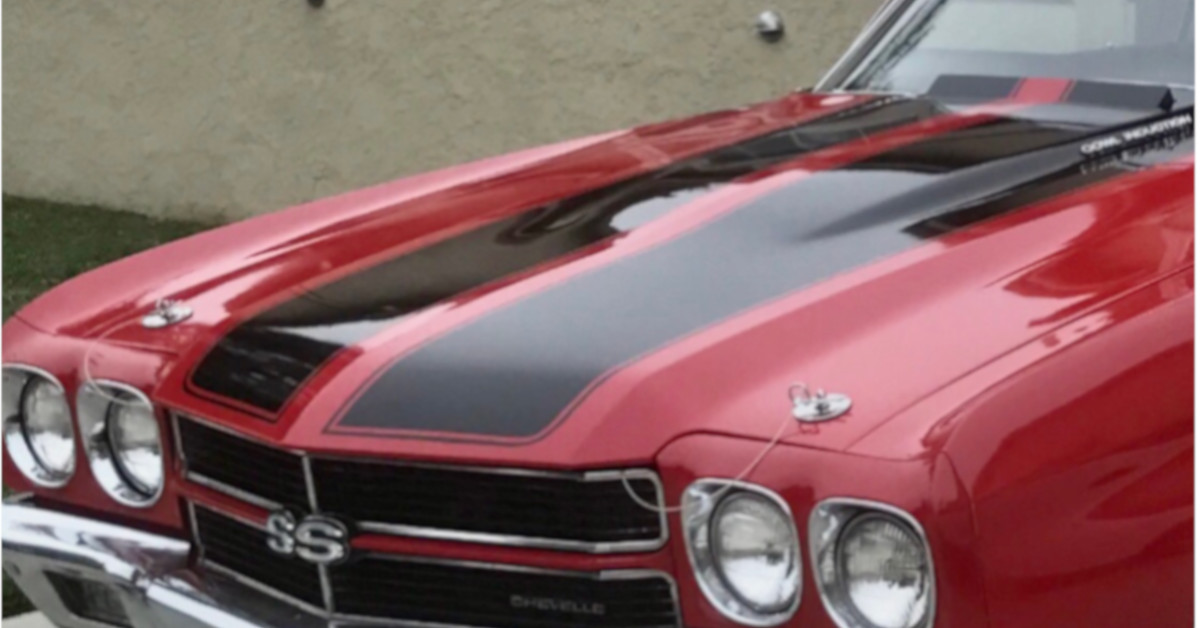 Richard spent about a year searching for a suitable 1970 Chevelle online so that he could honor his father’s old car. He eventually found this one in Tennessee in 2015 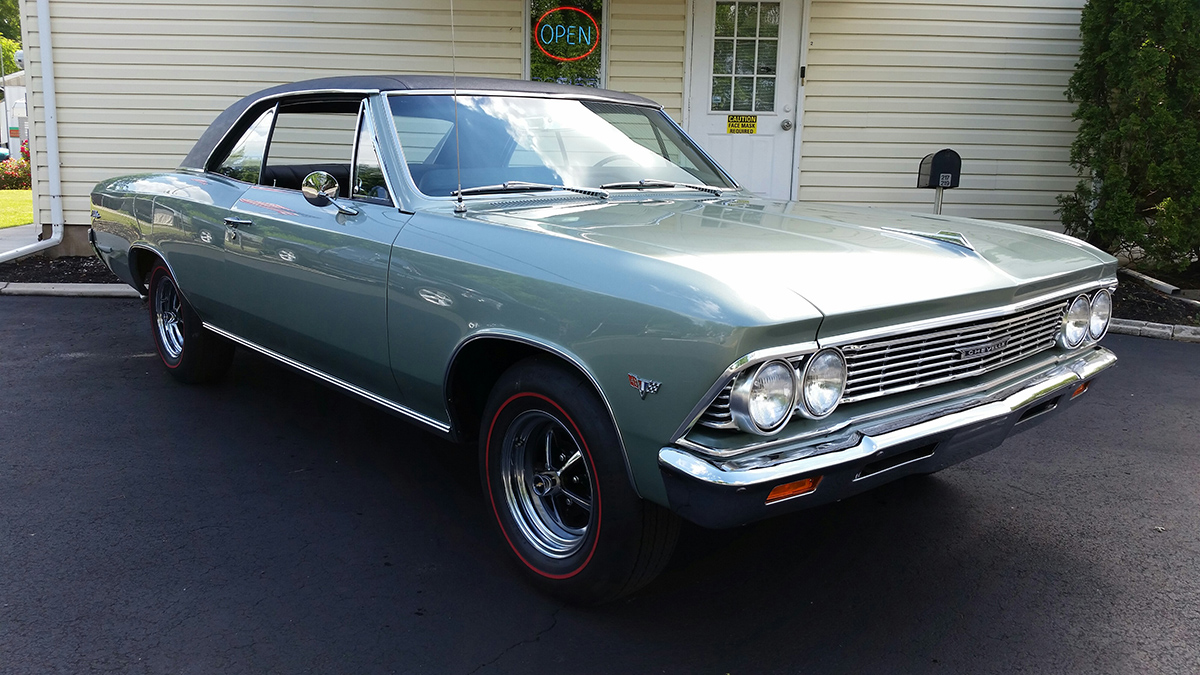 Albert’s wife specifically ordered this 1966 Chevelle from a dealer in Shamokin, PA way back in 1966. They still have the original bill of sale from years ago. As years 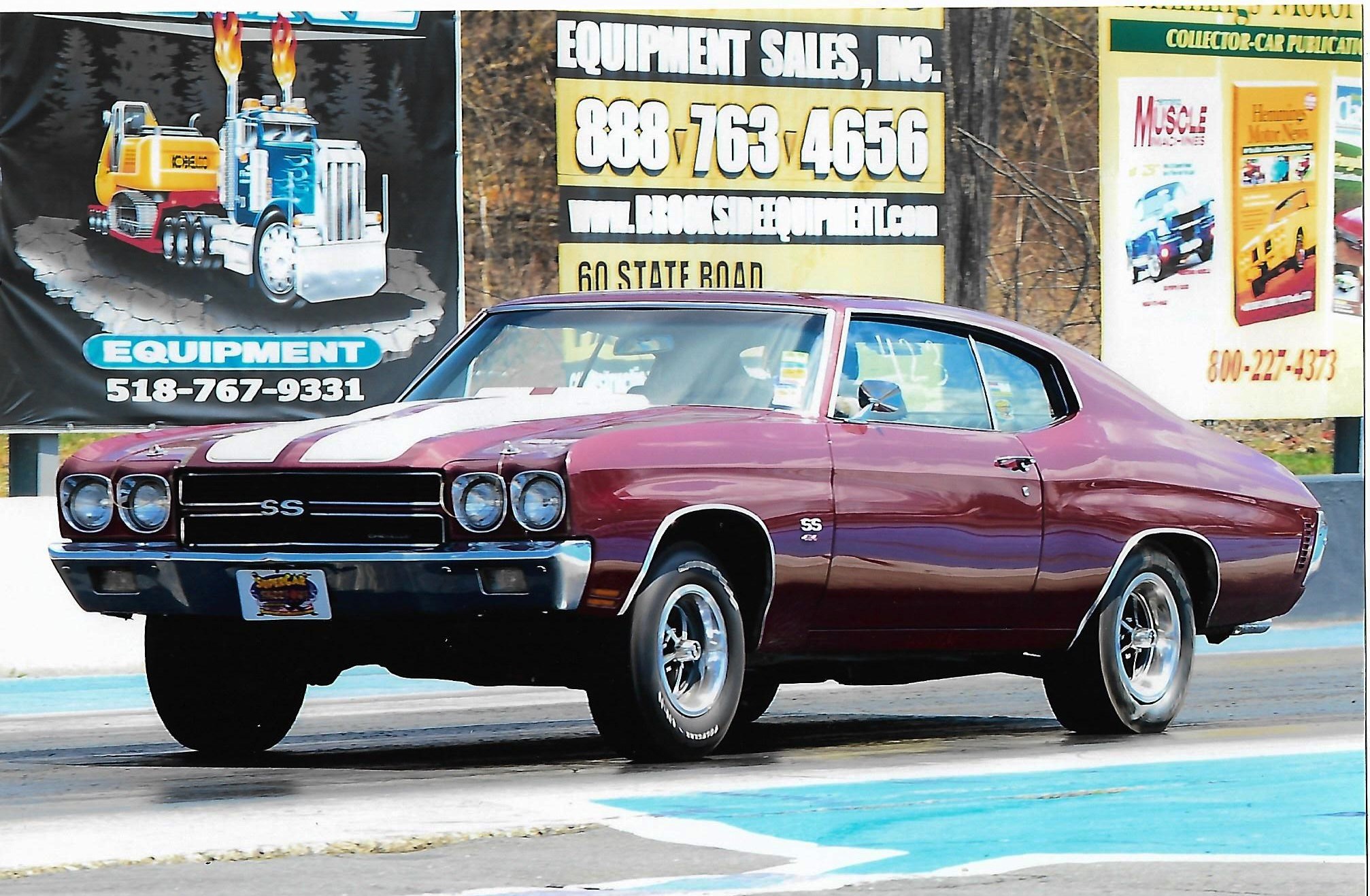 Chris has owned his 1970 Chevelle SS454 LS6 for almost 19 years and has been drag racing it for almost as long. It is a certified stock appearing participant in 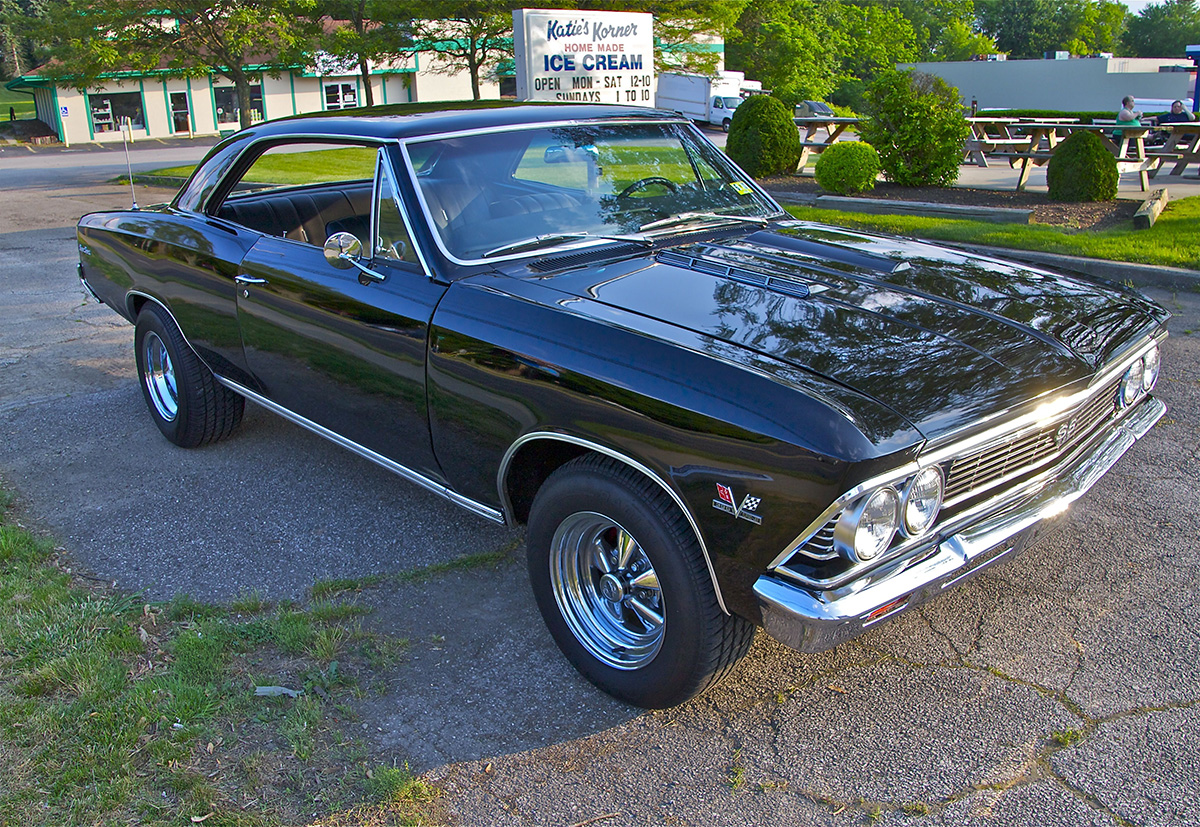 James had been looking for a 1966 Chevelle for many years, and found this triple black 1966 Chevelle 396 Supersport frame off tribute car on eBay that was in West