Duane found this 1970 Nova at the Good Guys car corral as he and his wife were making their final round of the show 13 years ago.

After roughly 5 minutes of walking in the direction they had just come from, the pair spotted a fresh 1970 Nova that had just arrived, in fact the owner had not yet even got out of the car. Duane and his wife gave it a walk around and liked what they saw, so they began speaking with the owner to get more details about the Nova and Duane became more and more interested.

The 1970 Nova needed some work, with a little rust peeking out from under the black vinyl top, but nothing that dissuaded his interest in the car. The owner’s price was in Duane’s ballpark, and he even made Duane an offer he couldn’t really refuse. The deal was right on point for what Duane was thinking was the right amount.

“He said if you buy it now and I don’t have to sit here all day I will take 500.00 off my asking price. That was a price I had in my head after looking at the car.”

Three days later, the 1970 Nova was in Duane’s driveway.

The Nova was delivered with a 307 small block, but he had a built 350 that was originally for a 1950 Chevy truck that he also owned. The 1970 Nova seemed a better candidate for the engine, so the 307 was pulled and the 350 installed in its place. He had spec’d it out with 10:1 pistons, a Comp cam, a new crankshaft, and roller rockers, along with a Billet Specialties serpentine belt drive kit. After about 4 years with this configuration, Duane decided that it was time to convert the original transmission to a 700R4 for the overdrive gear.

At the time of the 700R4 swap, he felt it was a good idea to also install a Vintage Air system to make drives more enjoyable during the hot summer months. He couldn’t stop there, and also opted to upgrade to a Dakota Digital instrumentation package. That then led to a seat upgrade to TMI buckets with matching material in the rear, along with a new carpet and steering wheel. At this point, he decided that it was time to stop spending on the 1970 Nova as he also had a 1963 Nova Wagon that he wanted to start working on.

This next ’63 Nova wagon project already has a new painted interior, headliner, carpet, Church Boys rack & pinion conversion, control arms, sway bar, and coilovers. The engine is freshly rebuilt, but Duane is still trying to source an overdrive transmission for it. He hopes to have it completed later this summer.

Meanwhile, the 1970 Nova is still currently a reliable car show and cruise car that Duane and his wife can just enjoy whenever the need arises.

" I have purchase a few things over the years and the shopping experience was great. No issues with getting the order on time." 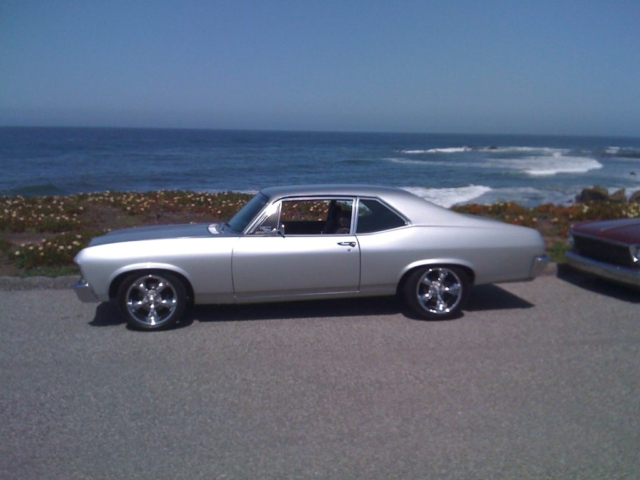 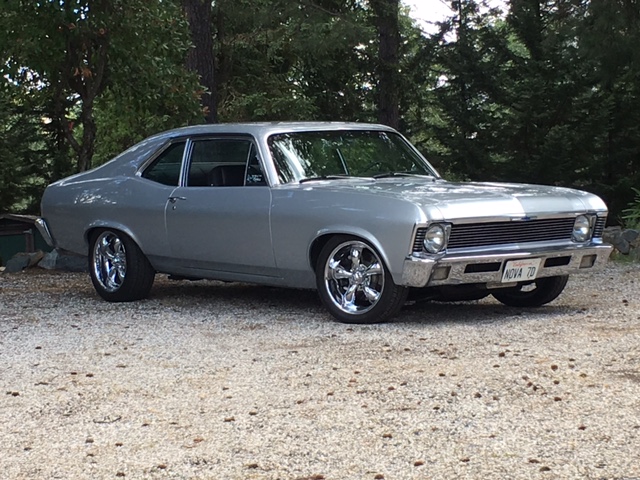 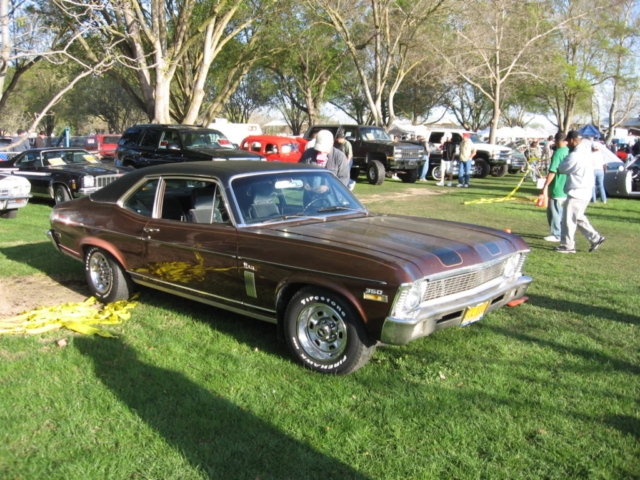 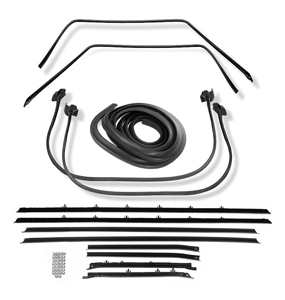 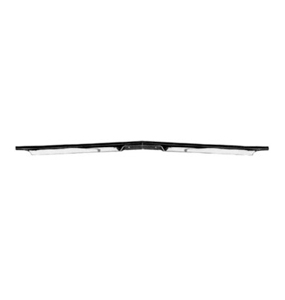 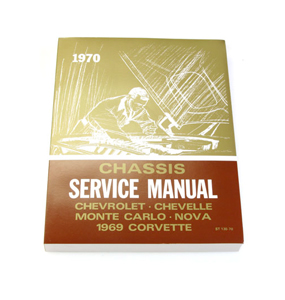 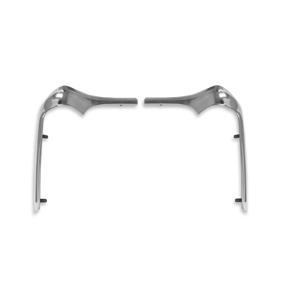