Donald bought this 1967 Nova (rolling chassis) back in 1989. It was originally a lease car from Clair Chevrolet in W. Roxbury, MA. It came through as 2 door hardtop, 327/ 275hp, tinted glass, 4 speed, bench seat, and a 12 bolt positraction. Some leased car!

In 1969, it found a home in New Bedford, MA, where the owner raced it both on the street and at the track. After blowing up the original motor, it found its way to a barn for about 19 years.

It was later traded through 2 more owners until Donald purchased it in 1989. The 1967 Nova is an original car with 39K miles on it. It has gone through a few changes over the years, from a streetcar to an NHRA Stock Eliminator, to its present state of being a Gasser. The 1967 Nova has been a race car most of its life, and he’s always tried to do his best to keep it show quality condition at all times.

The engine now is a 427 SBC Shafiroff engine, dual 450’s carb sitting on a tunnel ram. Manley crank and rods, Mahle pistons, Isky lifters with comp 594/594 roller solid cam. It’s been Dyno’ed out at 612 hp and 605 Ft-lbs. The transmission is a Jerico DR-4, 4 speed. The clutch is an advanced dual 7″ racing clutch. The car still runs the original 12 bolt positraction running 4.56 Pro Gears.

In 2017, he decided to try Nostalgia Racing and built the 1967 Nova to be a Gasser. He went to Chicago to have a straight axle front clip built at BZ Rods and modified the suspension to work with the new setup. The car’s best run to date is 10.00 at 130 mph. Since building it as a gasser, it has won Best Competition Car at the 2017 World of Wheels in Boston. Has been featured in Street Rodder, Gasser Wars, and Gasser magazines. He did register the car this year for some street driving but with only a 4-1/2 gal fuel cell, the trips are short!

He has raced this 1967 Nova as far as the Melt Down Drags in Bryon, IL, and as far south as GA to the Gasser Blowout Series. He hopes to make a western swing next year if time allows, to do some racing on the West coast.

"Ground Up has always been the Go To place for most of my Sheet Metal, Interior upgrades and emblem/trim needs. I'm in the process of restoring a 1966 Nova Wagon and just placed another order today for more parts. They are courteous and friendly and being the next state over I get my parts Fast!!! " 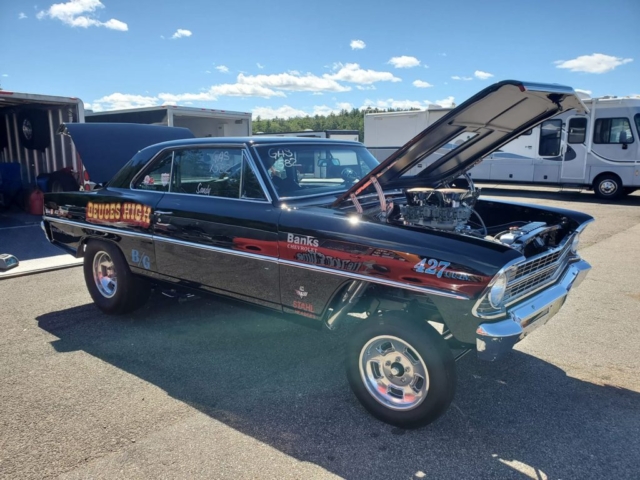 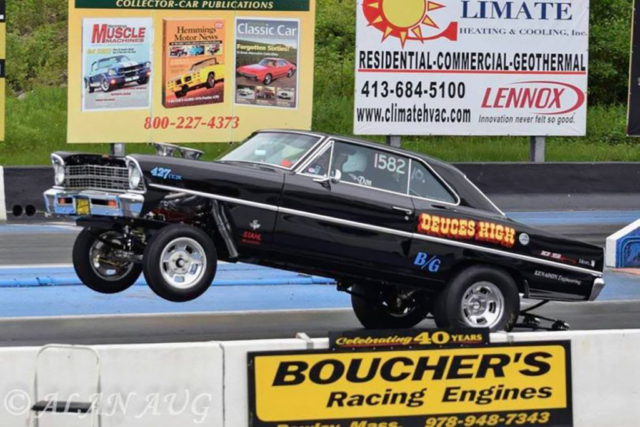 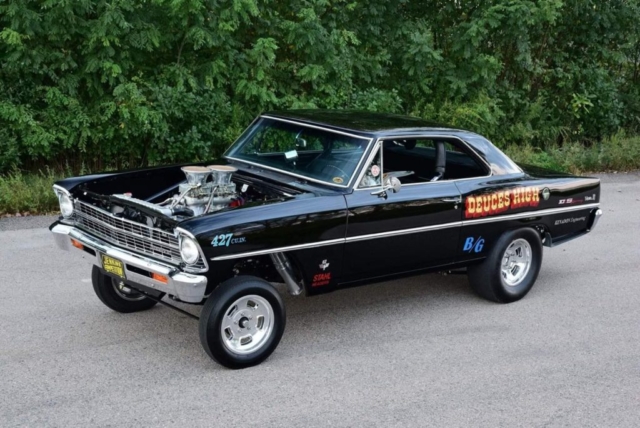 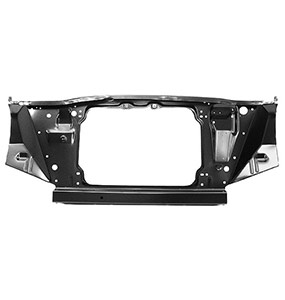 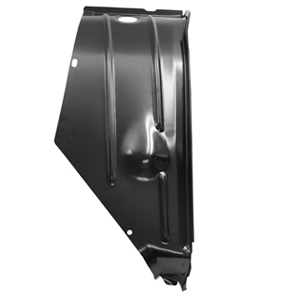 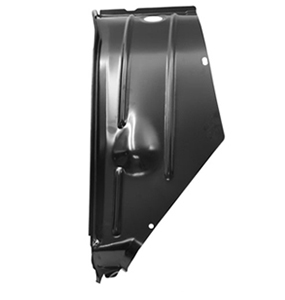 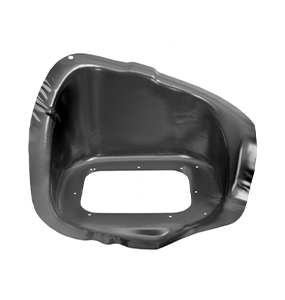