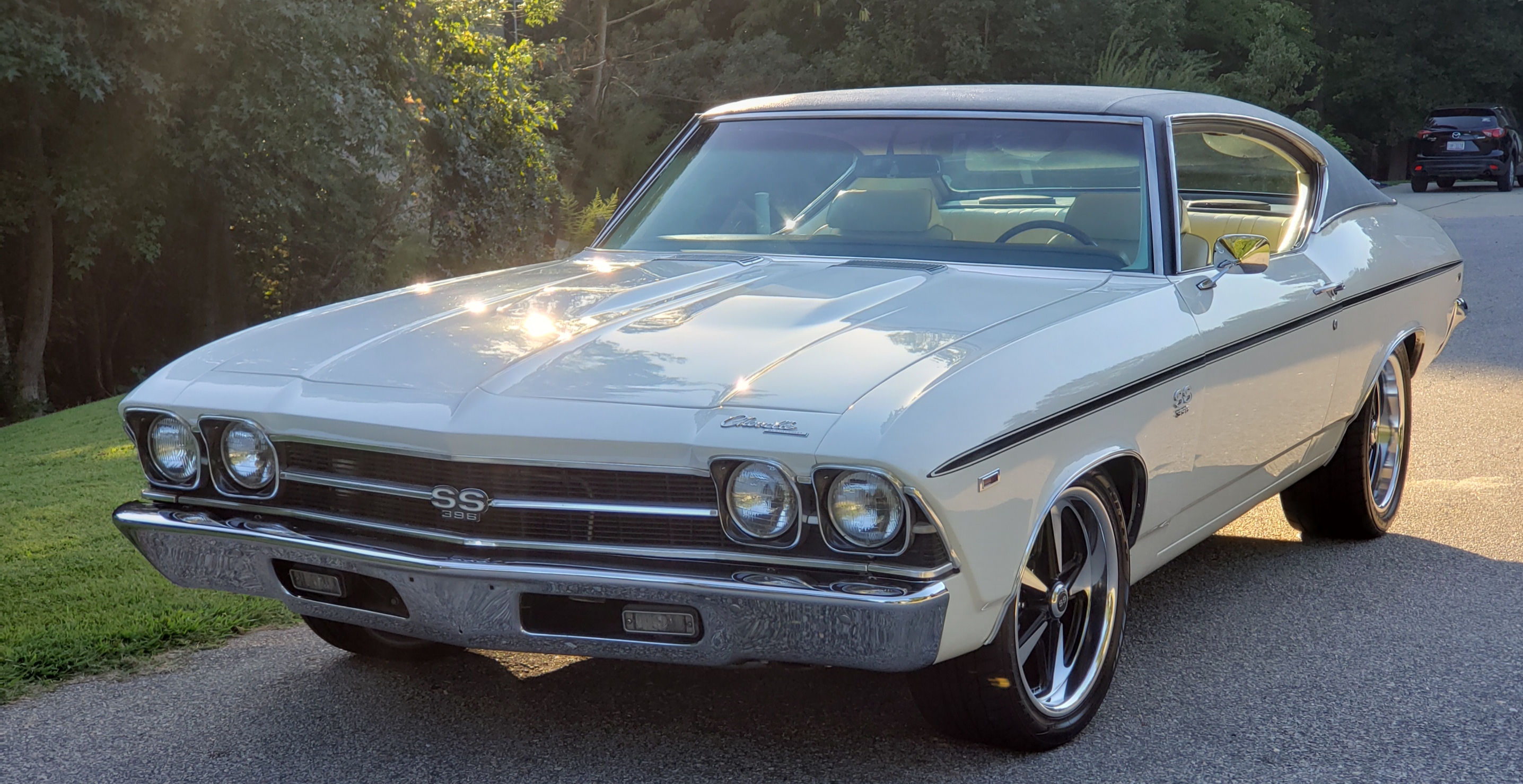 Craig Richters bought his 1969 Chevelle about 26 years ago while he was stationed in Texas. This 1969 Chevelle has the original number matching 396 engine and documentation from its original purchaser from the Maryland area.

After years of driving this beautiful 1969 Chevelle, Craig recently had the engine rebuilt to fit a 454 crank, bored it out 60 and included a modified Lunati Hydraulic Cam. Craig also upgraded the suspension with Hotchkis coil-overs up front and rear adjustable upper control arms. Craig still has the original Muncie in his garage but the Chevelle presently carries a 5-speed TKO 600 transmission to maximize the power and hold her own against the modern muscle cars out there today.

This car has been a part of Craig’s family throughout his entire military career traveling with him from base to base except during his time overseas, where it stayed with family stateside.

Ground Up SS396.com would like to thank Craig for his service to our country and his devotion to his beautiful 1969 Chevelle!

Check out these photos taken by Craig! 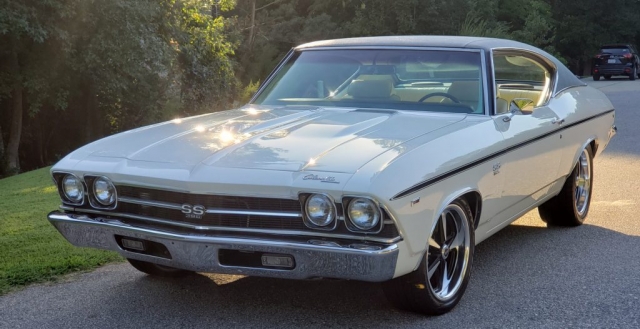