Knowing the entire history of this Camaro, Craig started inquiring about its sale status. He was in luck it was for sale! So he purchased the 1974 Camaro on July, 22nd 2021.

This 1974 Camaro Type LT/Z28 is a factory D-80 delete car. Its factory rally wheels were included in the sale, and the L-82 motor and turbo 350 are completely factory original.

The Camaro spent 37 years on jack stands in a barn. After 3-4 hours and some new fuel and a battery, the Camaro started up and ran pretty decent. Craig gave it a tune-up, and it now runs great.

Futures plans for the Camaro are uncertain right now. The hot rodder in Craig wants to build the motor and add lots of chrome goodies.

The purist in him wants to leave it alone. He took the car to the local Good Guy’s event last weekend. The car had a lot of interest and won an award for “Cool Camaro.” This car will hit as many car shows and events as possible before I put it away for the season. Learn how to winterize your vehicle here. 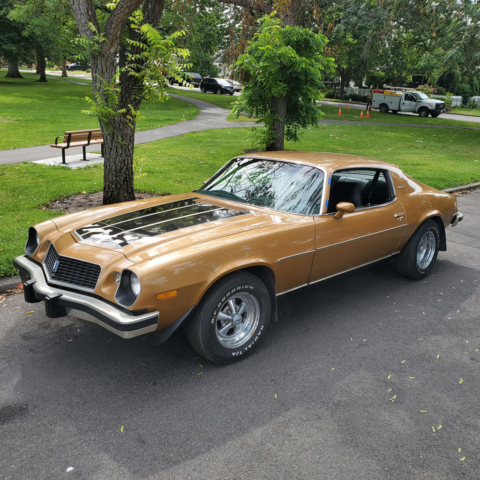 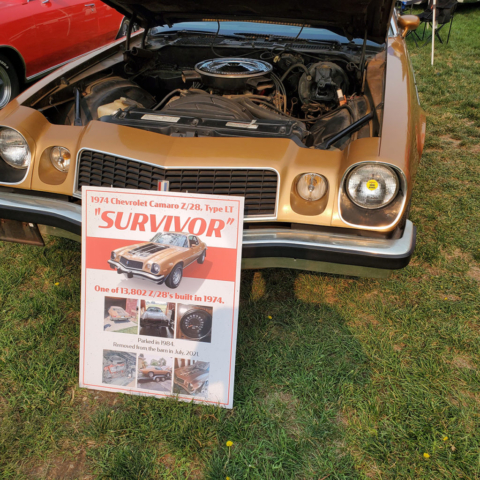 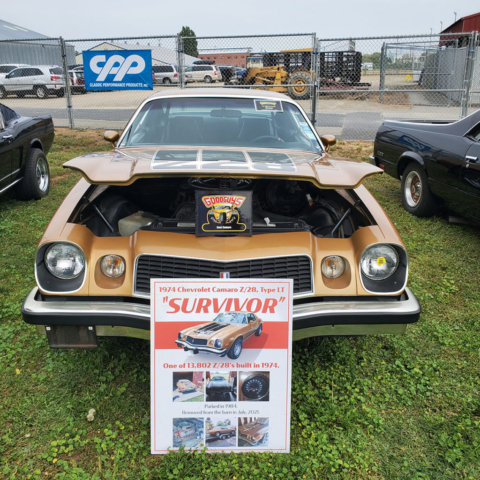 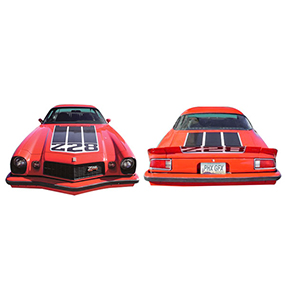 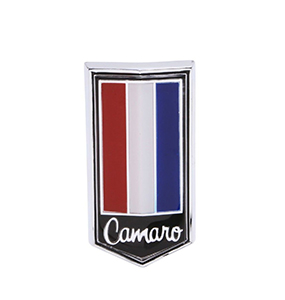 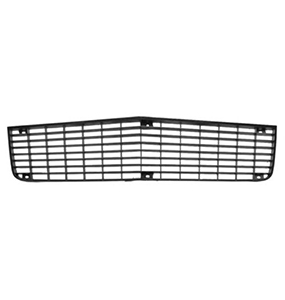 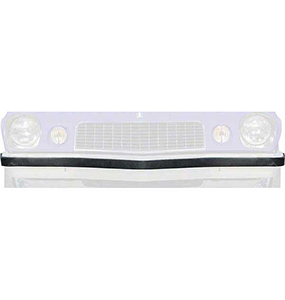