An Australian Elky, this 1966 El Camino was purchased by Barry from an importer in Sydney in 2006.

At the time of purchase, this 1966 El Camino was running a 454 big block and Powerglide transmission with a 12 bolt rear differential, but it also had ladder bars and an 8 point roll cage installed from the previous owner. Barry drag raced the car for a few years as it came to him before deciding to switch it up.

He then chose to build a 496 stroker big block to replace the 454, built with Eagle crank and rods, JE pistons, AFR heads, and a Ron’s Flying Toilet methanol injection system. This setup was good for some serious track times. It was mostly raced on 1/8th mile tracks, but it could go a consistent 6.4 second time on 10 inch wide racing slicks.

This setup would last for 3 years before the engine gave out and broke a rod, causing significant damage to the block. The 1966 El Camino then sat mostly untouched for several years, aside from Barry parting out some of the old components that he would no longer need.

In 2017 Barry decided to bring the car back from the grave, this time as a street machine instead of a dragstrip driver. The broken 496 big block was gutted and replaced by a modern 5.7L LS1 and the Powerglide transmission was exchanged for a T56 6 speed manual transmission coupled to a 9 inch differential running 4.11 gearing. The LS is fairly standard aside from an upgraded cam and stack injection. It was dynoed making 298kw, or about 400 horsepower, to the wheels.

“It’s my favourite, love the 1966 El Caminos and we have been through a lot together, I know every nut, bolt and part on her, I’ll never sell her!!”

Barry decided that since the El Camino would now mostly be used for the street moving forward, he might as well address some other aspects of the car that needed some love. He cleaned up the interior with new seats, carpet, and a new dash with custom Autometer Gauges installed instead of the factory instrumentation. He also removed the majority of the roll cage, aside from the rear hoop.

Since ladder bars were no longer necessary, those were also removed in favor of a parallel 4 bar setup. Tubular a-arms were also installed on the front suspension, as it was due for an update with modern components. The stance is achieved via a set of QA1 coilovers on all 4 corners.

Now Barry is cruising the streets as much as he possibly can with the revived El Camino. He enjoys the power on tap, the great handling, and the reliability of the setup he’s prepared for this version of the car. He may address the aging paint and some of the necessary body work in the future, but for now the El Camino is fine the way it is. 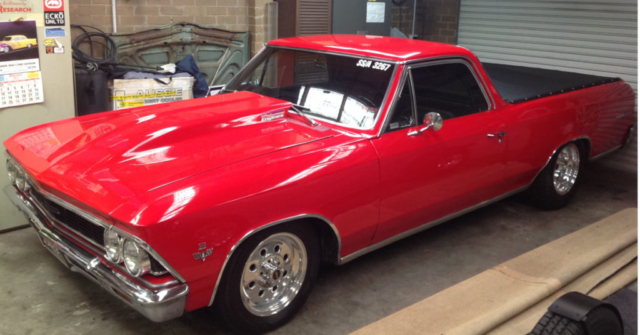 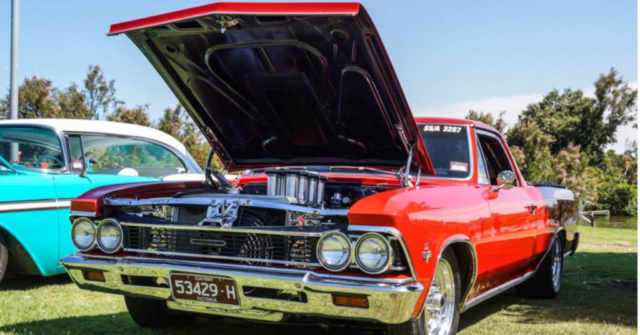 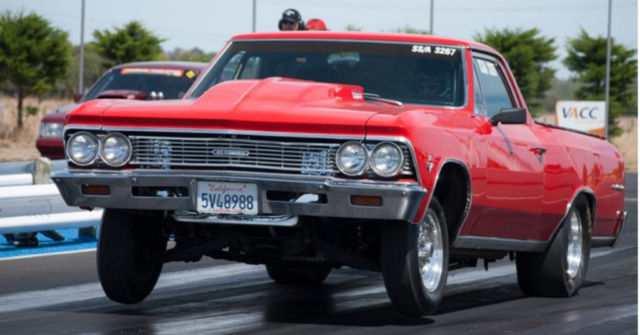 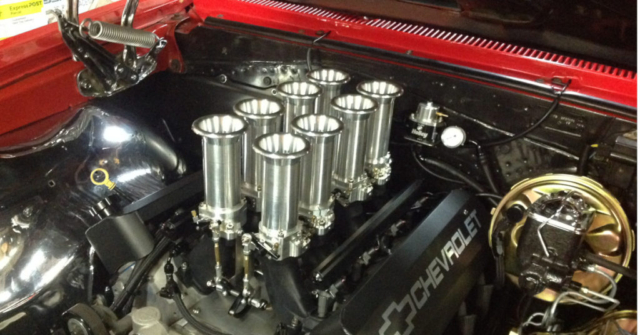 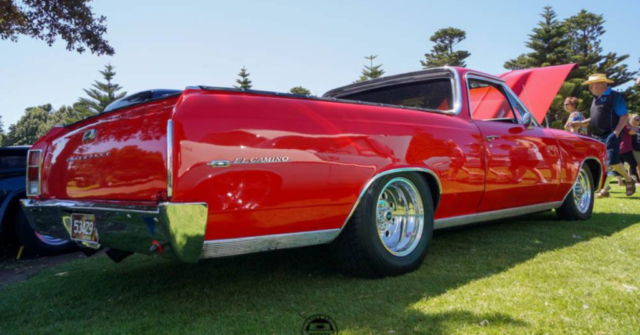 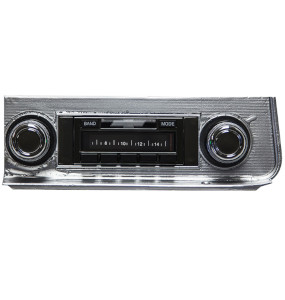 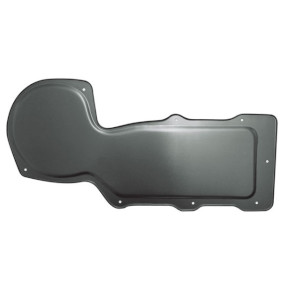 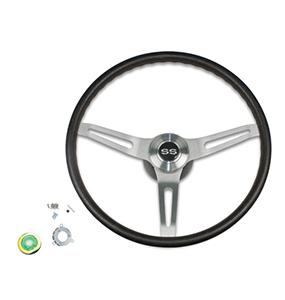 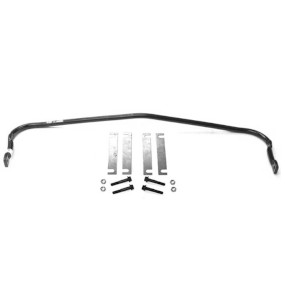 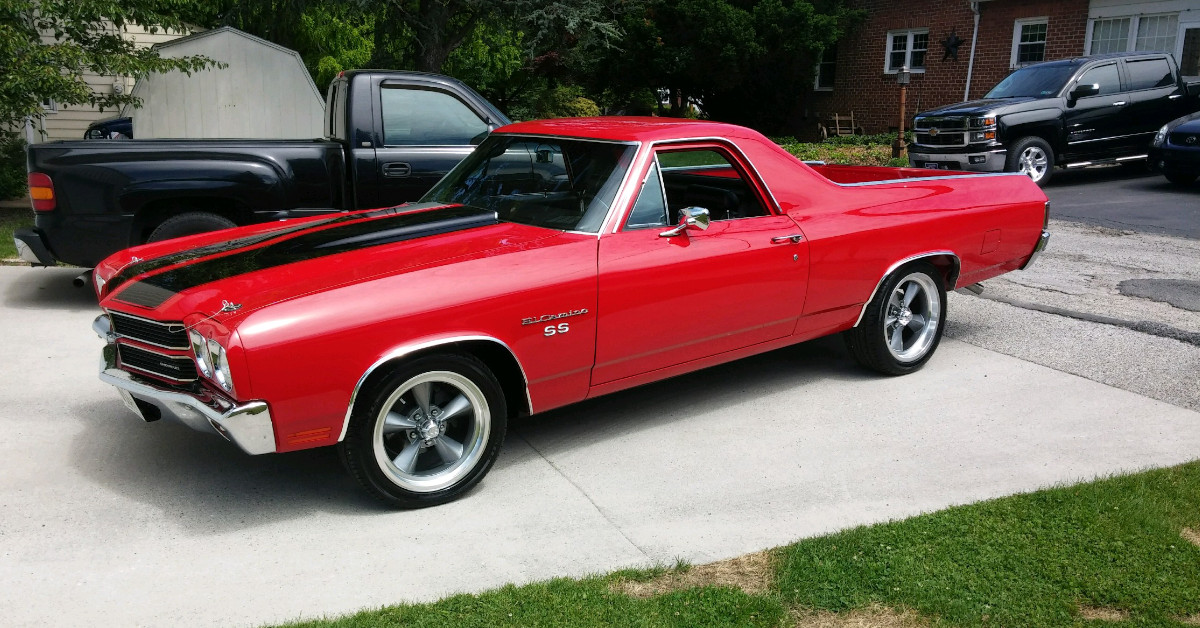 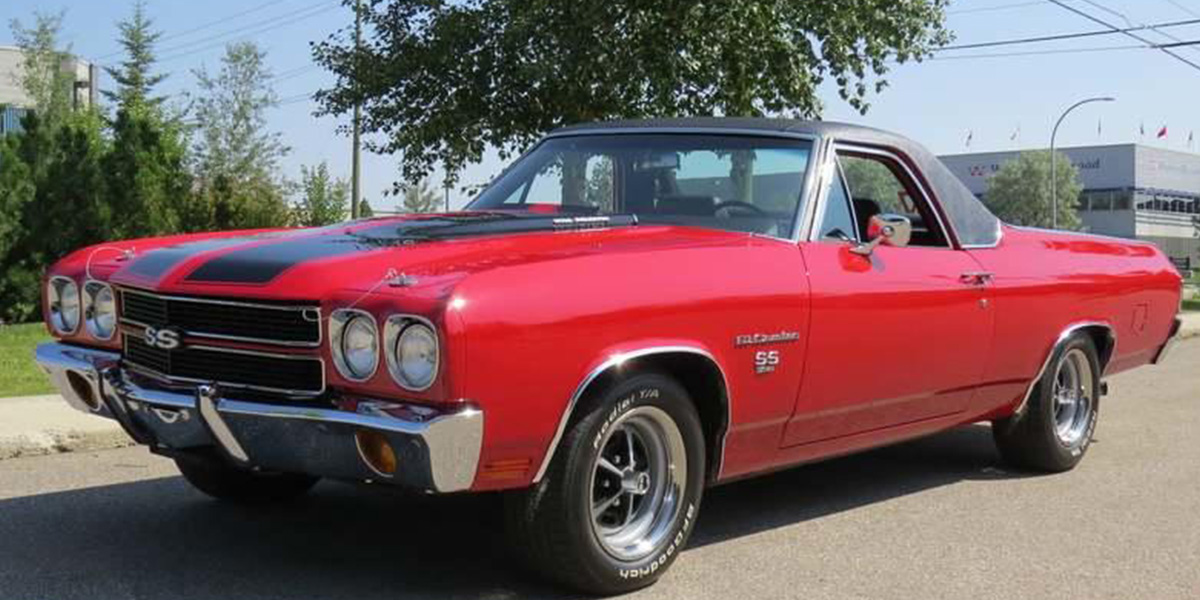