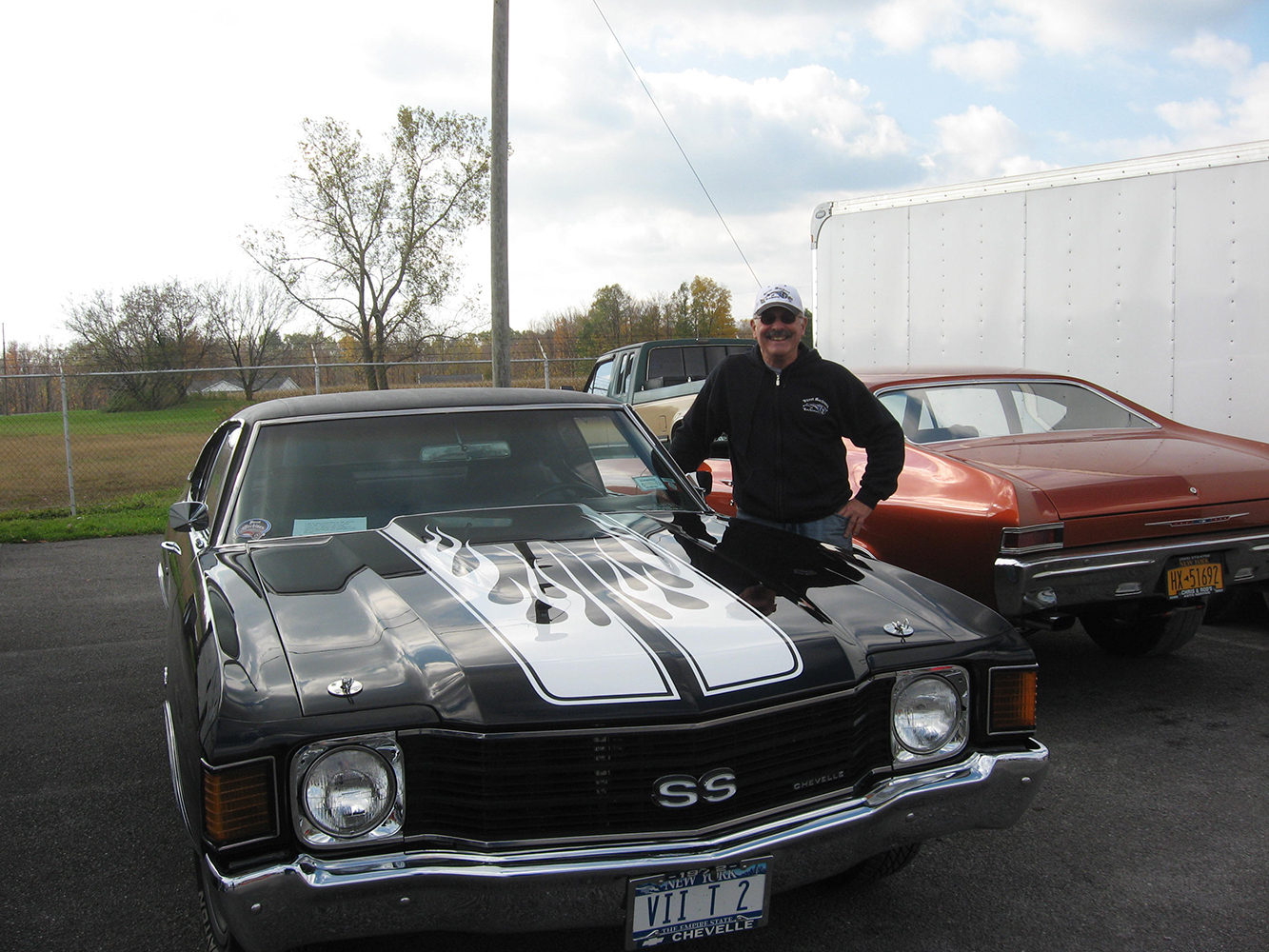 Tony Annis’s 1972 Chevelle is a dream ride for 18 years in the making. He purchased this Chevelle back in 2001 after an exhaustive, yearlong internet search for a specimen that he could afford. As luck would have it, this Chevelle popped up only 6 miles from his home in the Rochester, NY area and he knew he had to have it. The excellent condition of the Chevelle allowed Tony to concentrate on mechanical upgrades and other improvements over the subsequent 18 years to make it into his own.

The first order of business for Tony was to rebuild the engine, a small block now bored out .030” as well as entirely balanced and blueprinted. An Edelbrock Performer intake and new carburetor help the small block breathe along with World heads with 2.02 intake valves. Ignition is supplied via an HEI CrossFire distributor, which not only improves spark but allowed Tony to dress up his engine bay due to the odd/even fashion of the ignition wire orientation.

In successive years, Tony would integrate a front disc brake conversion for additional stopping power and safety. These quality of life changes would continue with the addition of 3.55 gears and positraction, and a more modern 200R4 transmission swap with a final gear ratio of .060, which Tony states are great for gas mileage. Just this year, he’s finished off the braking system with a rear disc conversion.

Even though he purchased the car in great condition, there was still room for improvement in Tony’s opinion. He had the body completely stripped and repainted with a new paint job of his choice that featured SS panels morphed into subtle flames. Tony states:

“The decision to morph the SS panels into subtle flames was the upgrade that made it my car. No other car here in the Rochester, NY area has this scheme.”

As for what the future holds for this 1972 Chevelle, Tony plans to replace the carpeting and dash eventually but will continue to enjoy his 1972 Chevelle for the time being.

Check out these photos taken by Tony! 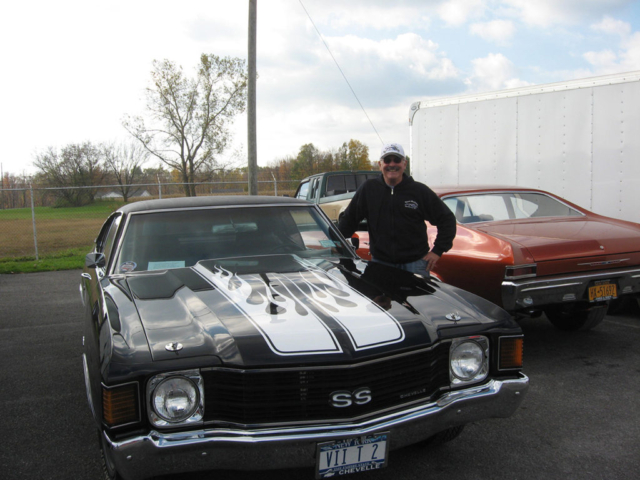 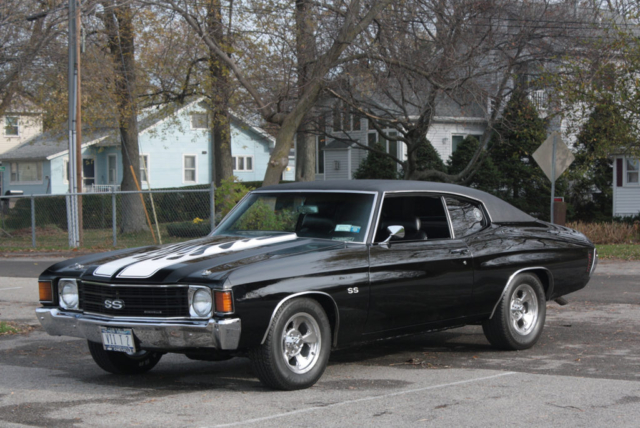 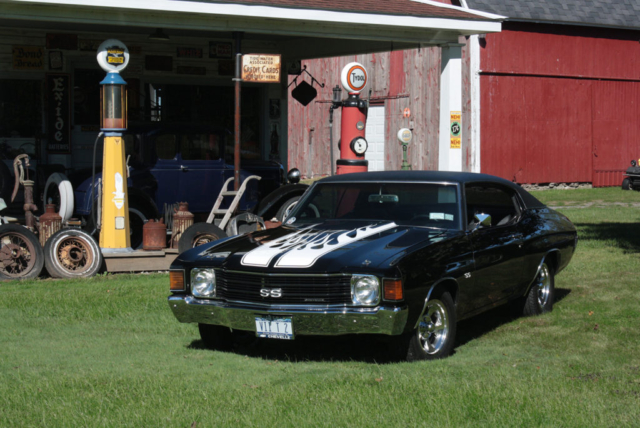