Steven was living in Marion, NC in 1978 when he turned 16. By then he was already working and decided to go car hunting. He drove by Marion Chevrolet and that’s when he saw the 1969 Chevelle sitting in the very back of the car lot.

Steven quickly pulled in and walked straight to the back to look at it. A salesman came up to him and asked if he could help. “Is this car for sale?” Steven asked. The salesman replied that yes, it was for sale and quoted a price of $2.500. Steven proceeded to check it out. That’s when he discovered that it was a 1969 Chevelle SS, all original with the 396/325! He asked the salesman how many miles were on it, and he said 36,000 miles. Apparently, an older man had owned it previously, and he had bought it new but wanted a car with electric windows so had it traded in.

The ‘69 Chevelle was white with black stripes and a black vinyl top. Steven would go into the Army in 1979 and took the car with him. He kept it for several years, but then sold it not knowing what exactly he had. Years down the road he told himself he would get another one.

In February of 2020 Steven was searching, determined to find a car exactly the same as his old 1969 Chevelle. He found his dream car in Texas! It had only one previous owner and was identical to the one he used to have. The only difference was the color. Instead of white, this car was forest green with black stripes and a black vinyl top. The interior was the same as his other one, as well. Steven bought it and had it shipped to his house. It brought back a lot of memories. Stephen states that if he would have realized what he had back then he would still have it!

This forest green machine has a 396/325, 400 turbo transmission, and a 343 gear. All matching numbers no modifications.

Steven is proud to have found it so well taken care of and thinks its like-new looks are one of its most outstanding features.

He plans on making no future modifications and wants it to stay original as possible! 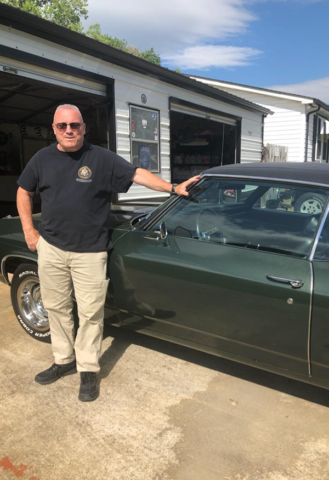 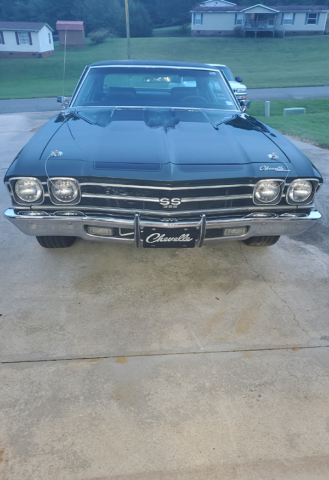 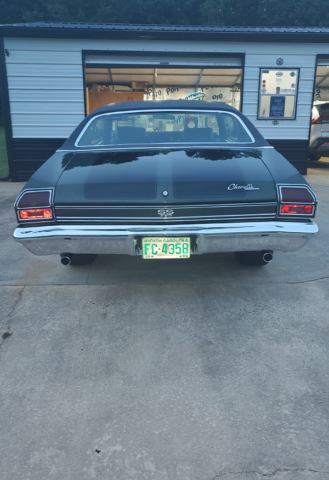 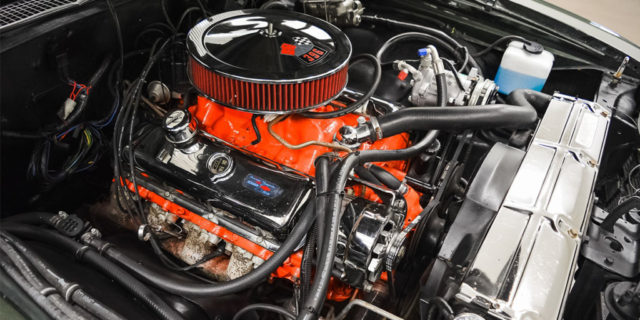 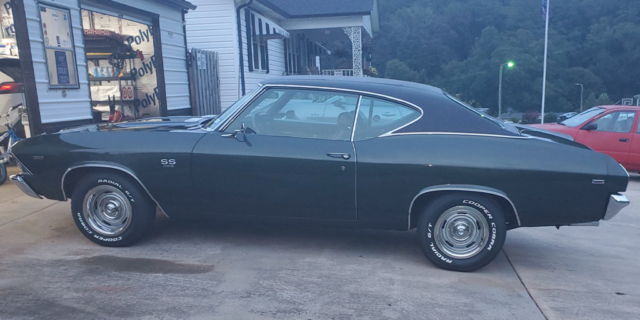 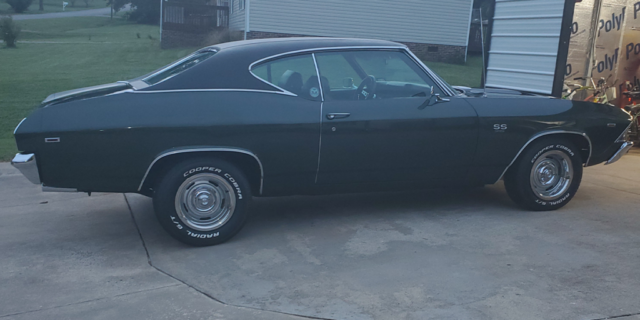 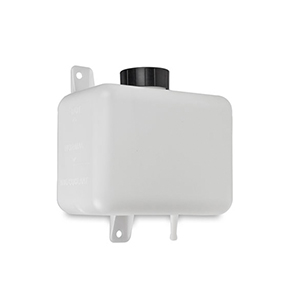 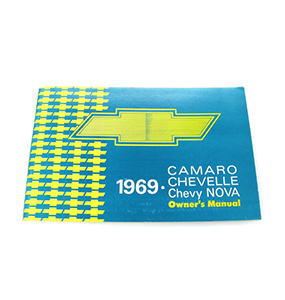 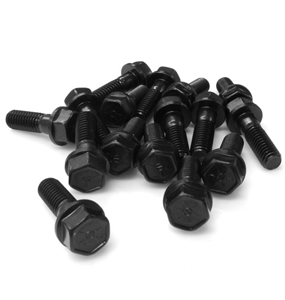 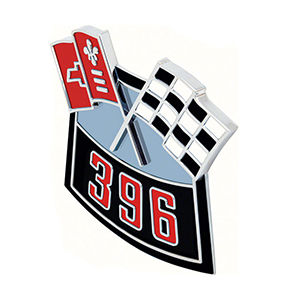 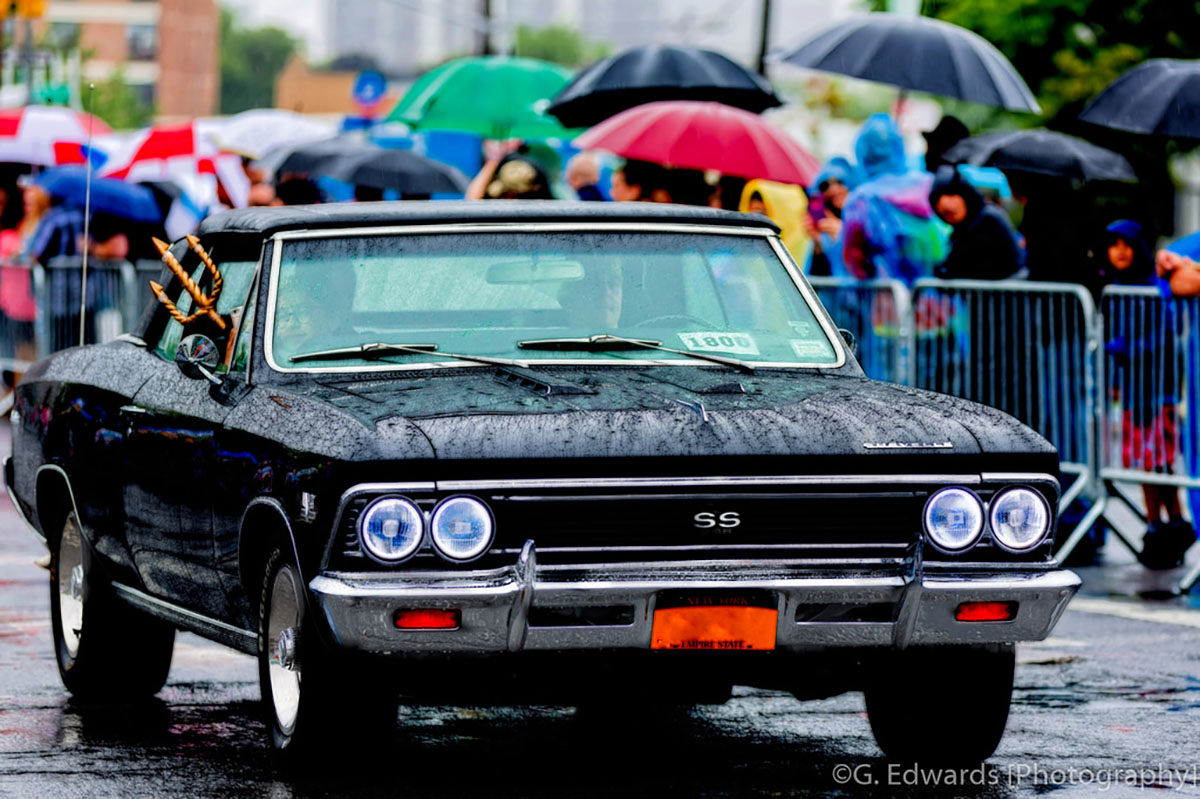 Geoffrey Horn searched the country for this 1966 Chevelle and located it in Michigan back in 2015. It’s a beautiful 1966 Chevelle SS 396 Convertible tribute that underwent a three-year 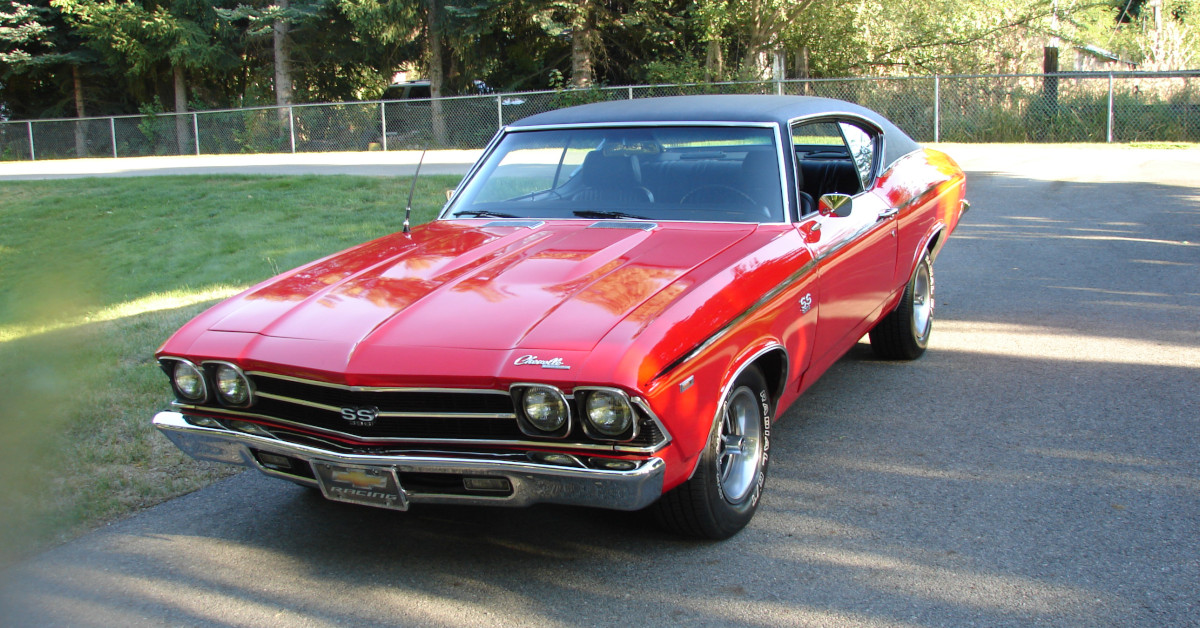 Jim B had a very similar 1969 Chevelle SS in college and he wanted another, so in 1999 he purchased this 1969 Chevelle and its been with him since. He 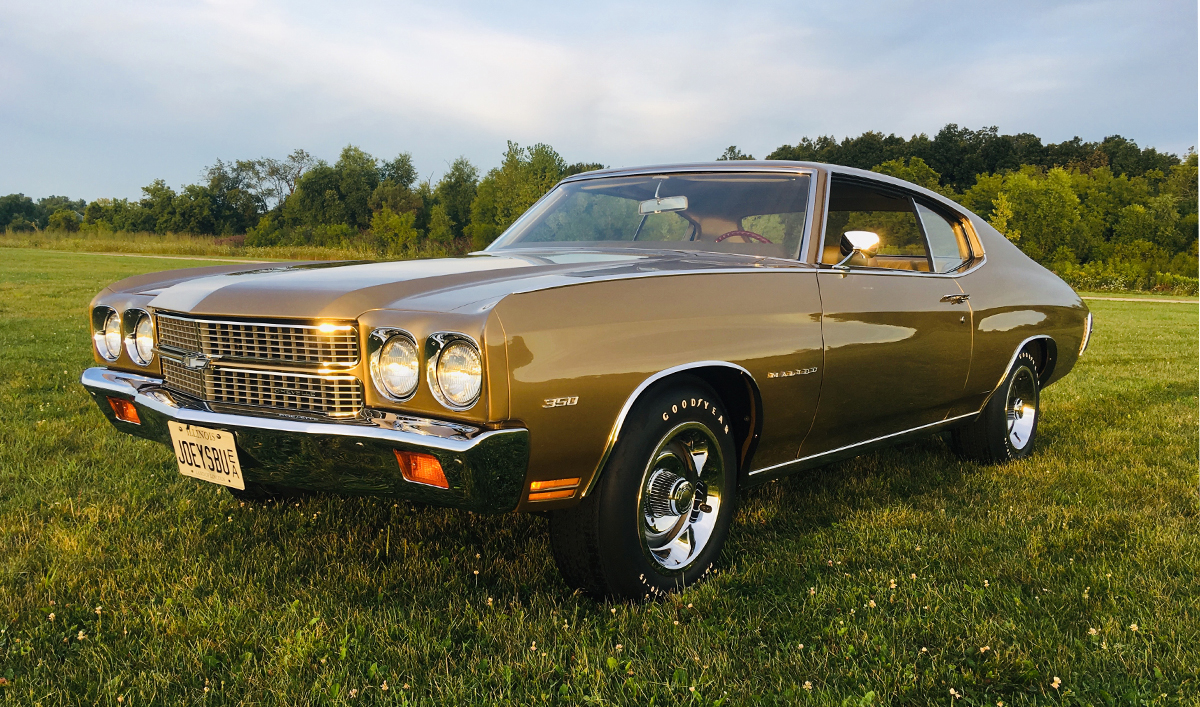 Joe spent many years scouring the market for his Unicorn car: a 1970 Chevelle Malibu that would be as identical as possible to the one he owned 40 years ago