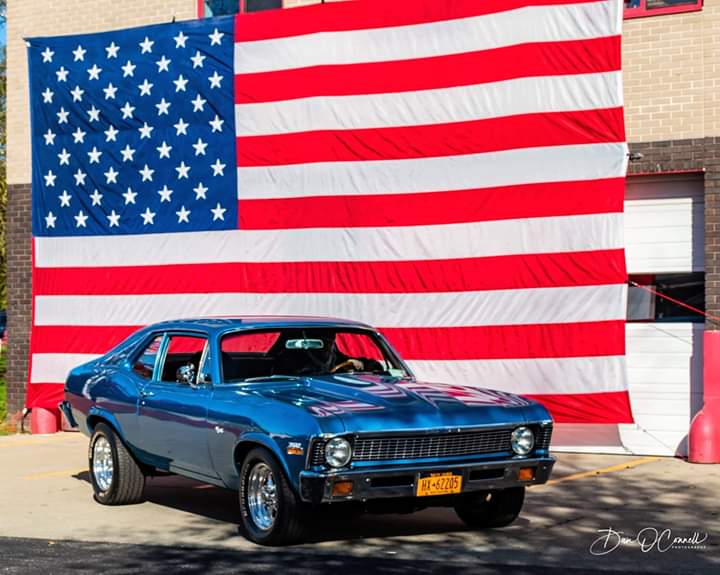 Robert had owned a 1968 and 1969 Camaro in the early 1990s, but he had always loved the body styling of the 1968-1972 Novas. He had found this example of a 1972 Nova eight years ago listed online at a Maryland Chevrolet dealership, and it became Rob’s new project. The Nova had some work done by the previous owner, but Robert could tell that corners were cut with the build and he took it upon himself to correct the Nova’s shortcomings to his specifications. Each winter, he would work on one project at a time to get it up to par. Eventually, he reached a point where the entire car had been disassembled, replaced, or restored besides the frame.

He had most components such as the inner fenders, radiator support, and control arms all powder coated for protection and good looks. The entire suspension system was replaced, and the Nova was converted to a four-wheel disc brake setup. Stainless steel brake lines, fuel lines, and gas tank were chosen to replace the old equipment, and the entire car was rewired with Painless wiring. A full interior refresh was required as the previous owner had installed a custom tweed interior in the past.

Perhaps the most important aspect of this build is the rebuilt 350/375hp small block mated to a TH350 transmission and Moser 12 bolt posi rear end with 3.55 gears, ensuring that this Nova can get up and go. Robert says that his remaining plans are a possible TH700R4 transmission swap and ideally a factory console gauge conversion as well.

Check out these photos taken by Robert! 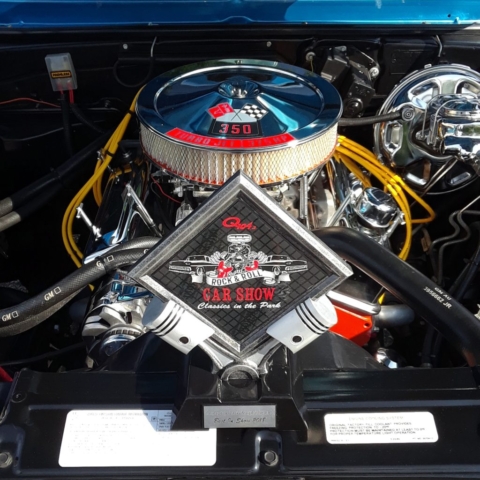 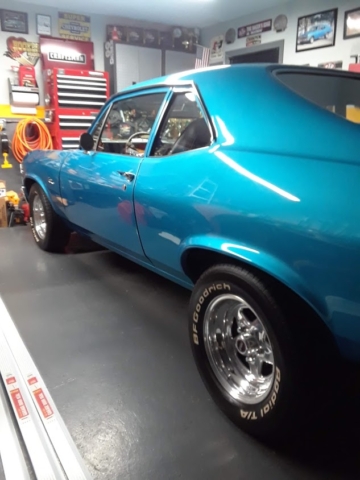 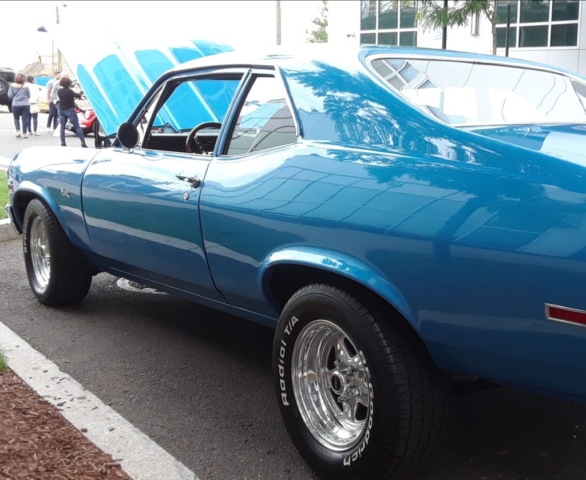 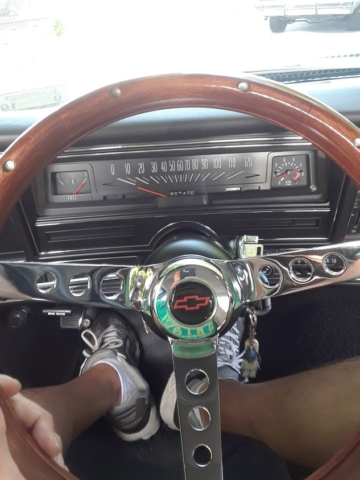 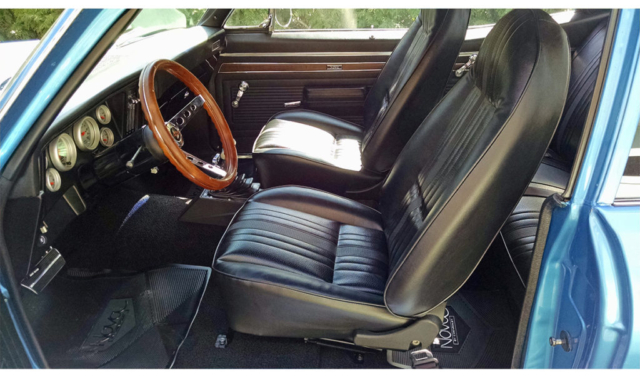 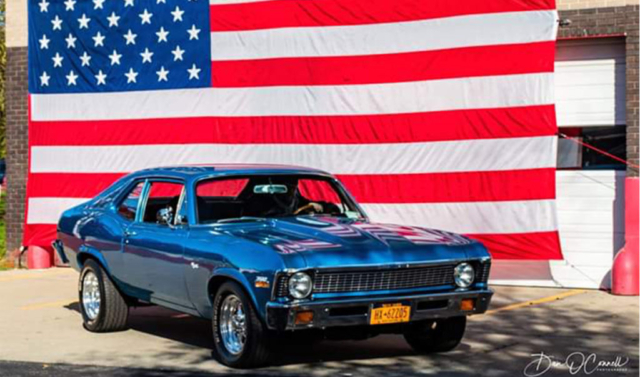 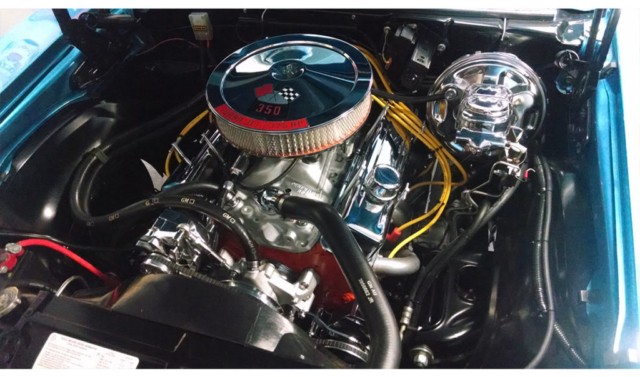